Two weeks ago we took a look at the Cruise adaptive reuse project taking place in the City Park West Neighborhood. Today, I was able to get an inside look of this great development. I would like to thank Dan Schuetz of Nichols Partnership for giving me a great and informative tour.

First things first, over the past couple weeks the building has been painted a very sleek black and the scaffolding has been taken down. A fun feature going on the outside of Cruise is these bike-shaped bike racks. Cruise is promoting the use of bicycles, hence the name of the building. Cruise residents will be very close to City Park, downtown and some great local eateries in the neighborhood to give great opportunities to utilize bikes. 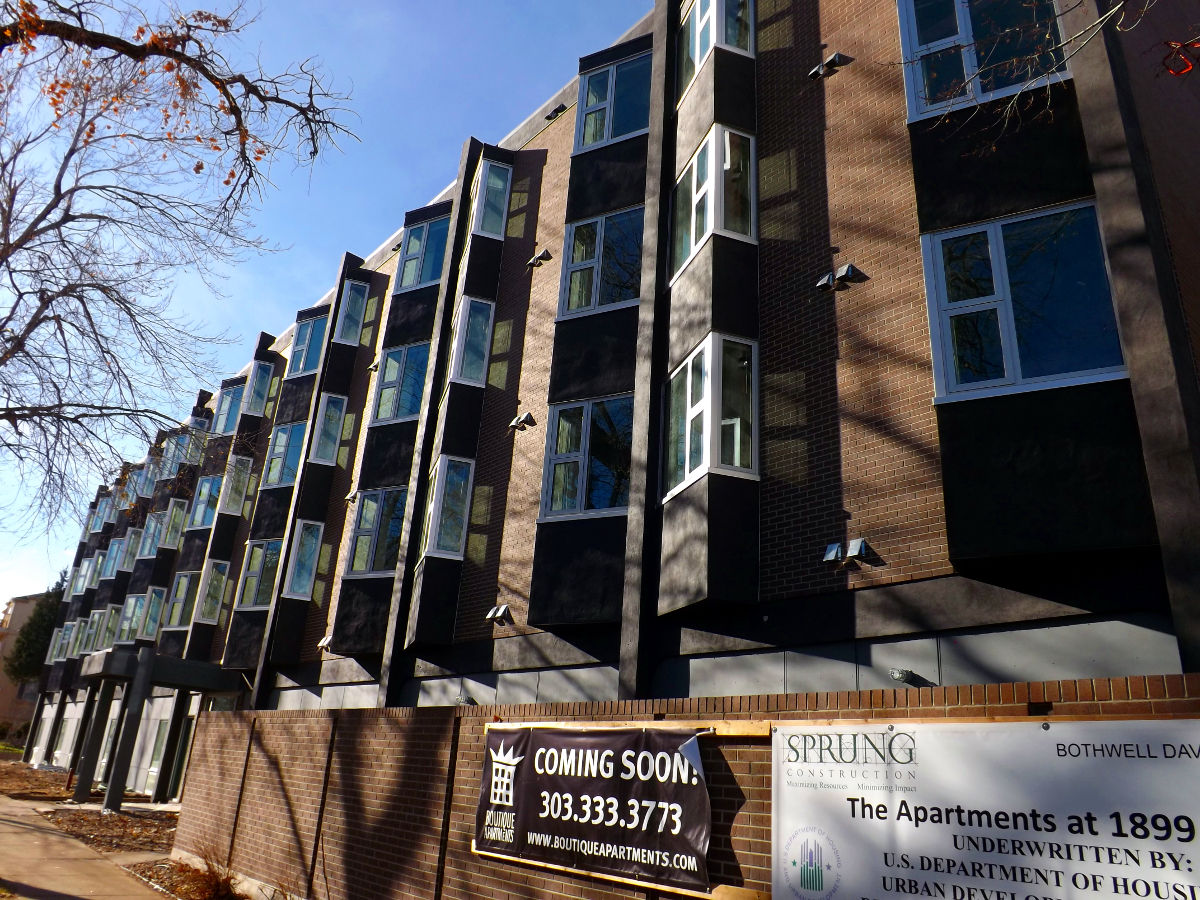 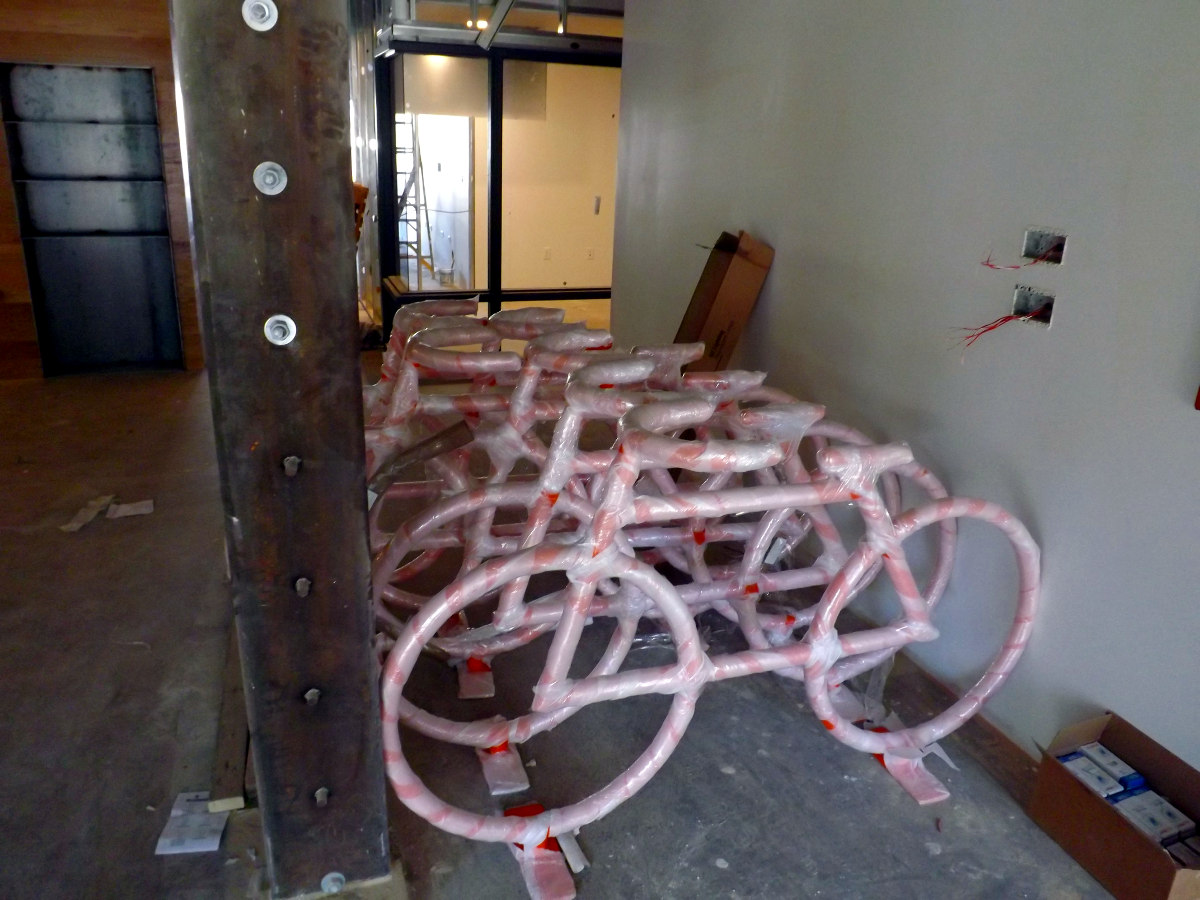 Heading inside to the lobby, you are greeted with wood finishes, what will soon be public art, and some nice vibrant colors. The steel boxes are going to house art from Todd Van Fleet which will be more urban and bicycle oriented. There will also be a common wet bar area and game room which is currently still under construction. 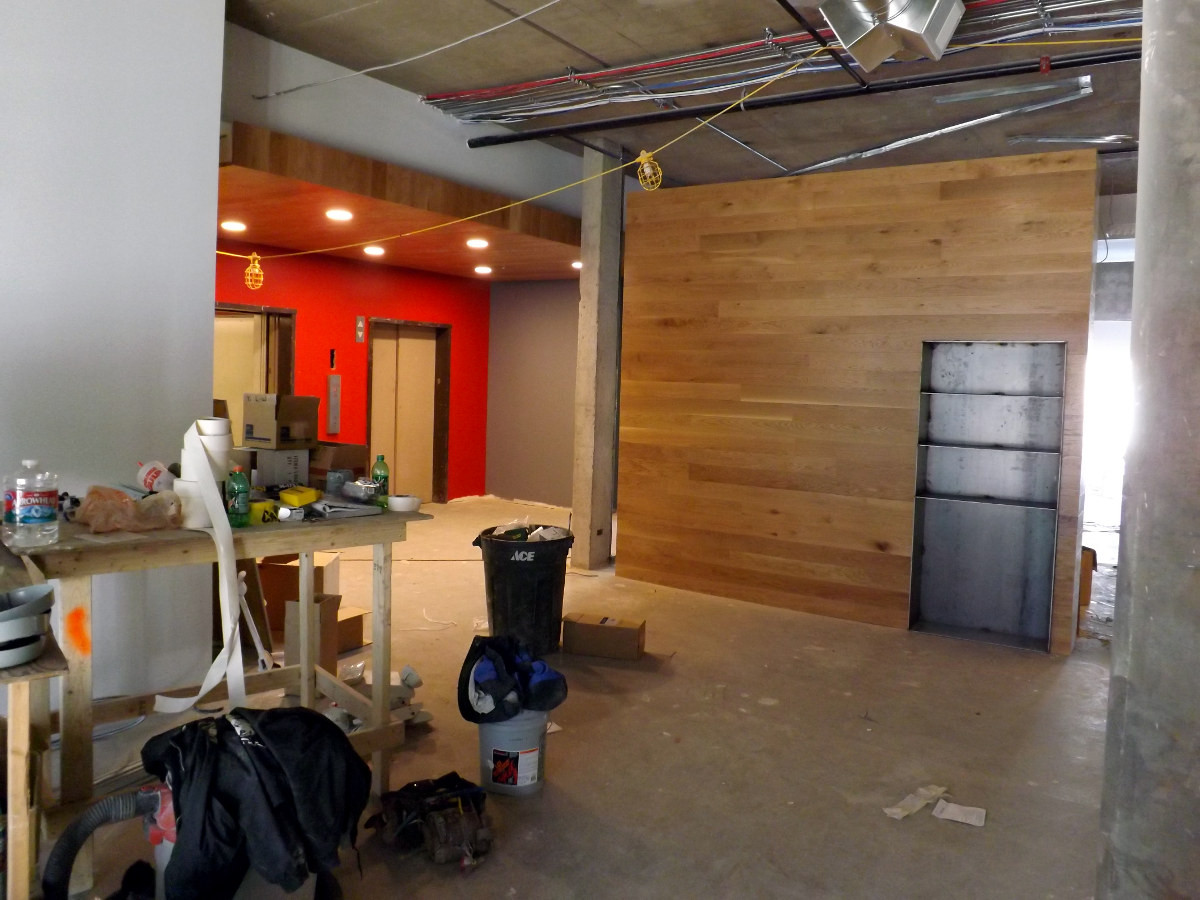 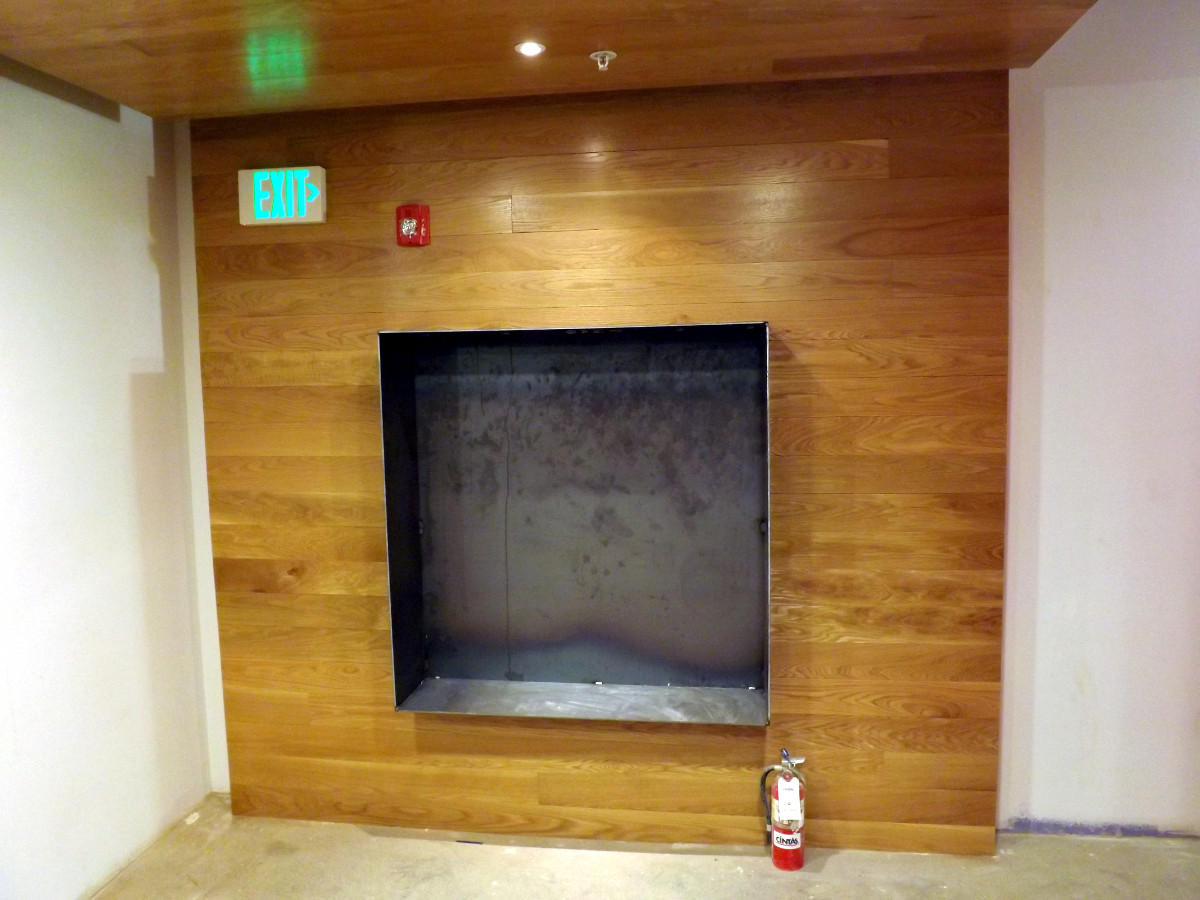 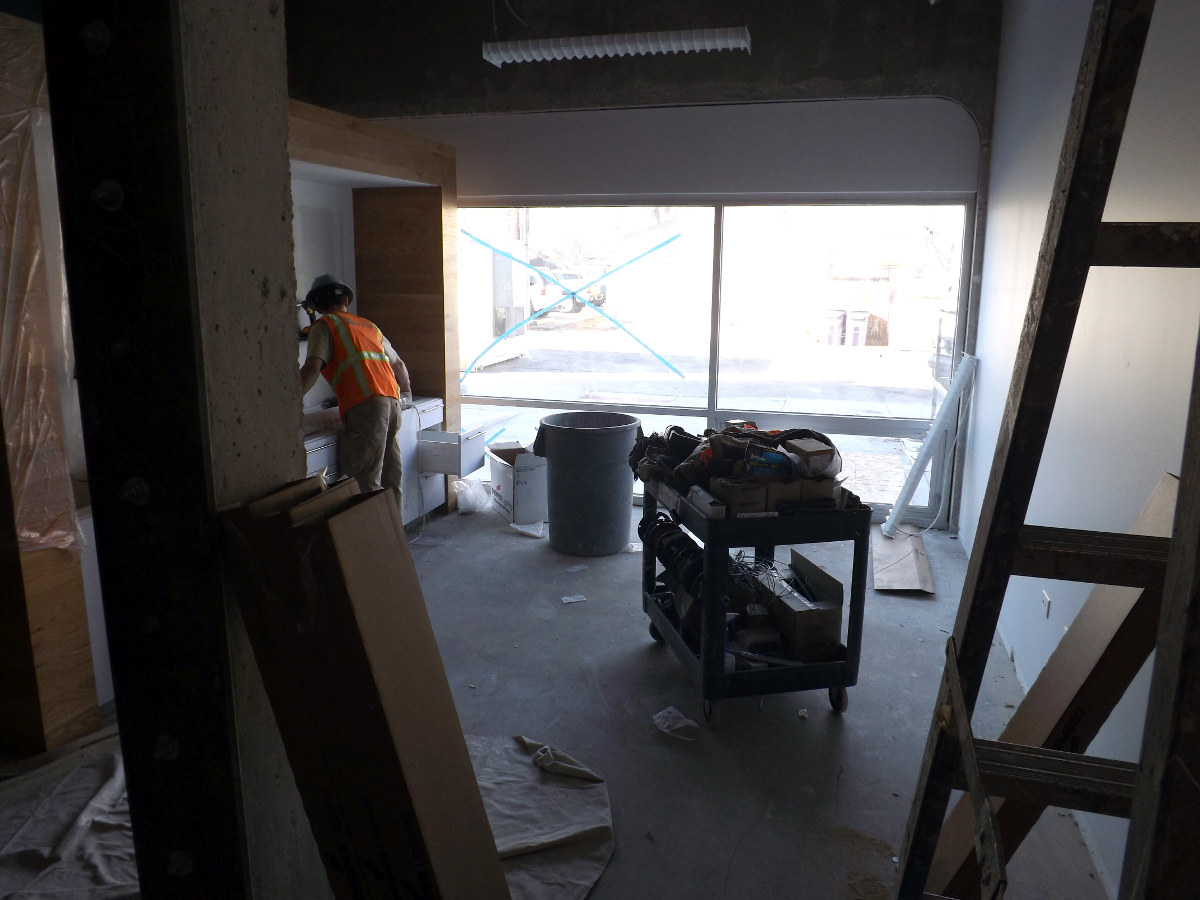 Here are some of the finishes in the units. They are open loft style and range from studios to two bedrooms. For the one bedroom units there will be steel doors that you can either keep open or close off between your bedroom and living room giving you an option on how you want to utilize your space. I’m quite tall, so the 12-foot ceilings are always a nice change as well. 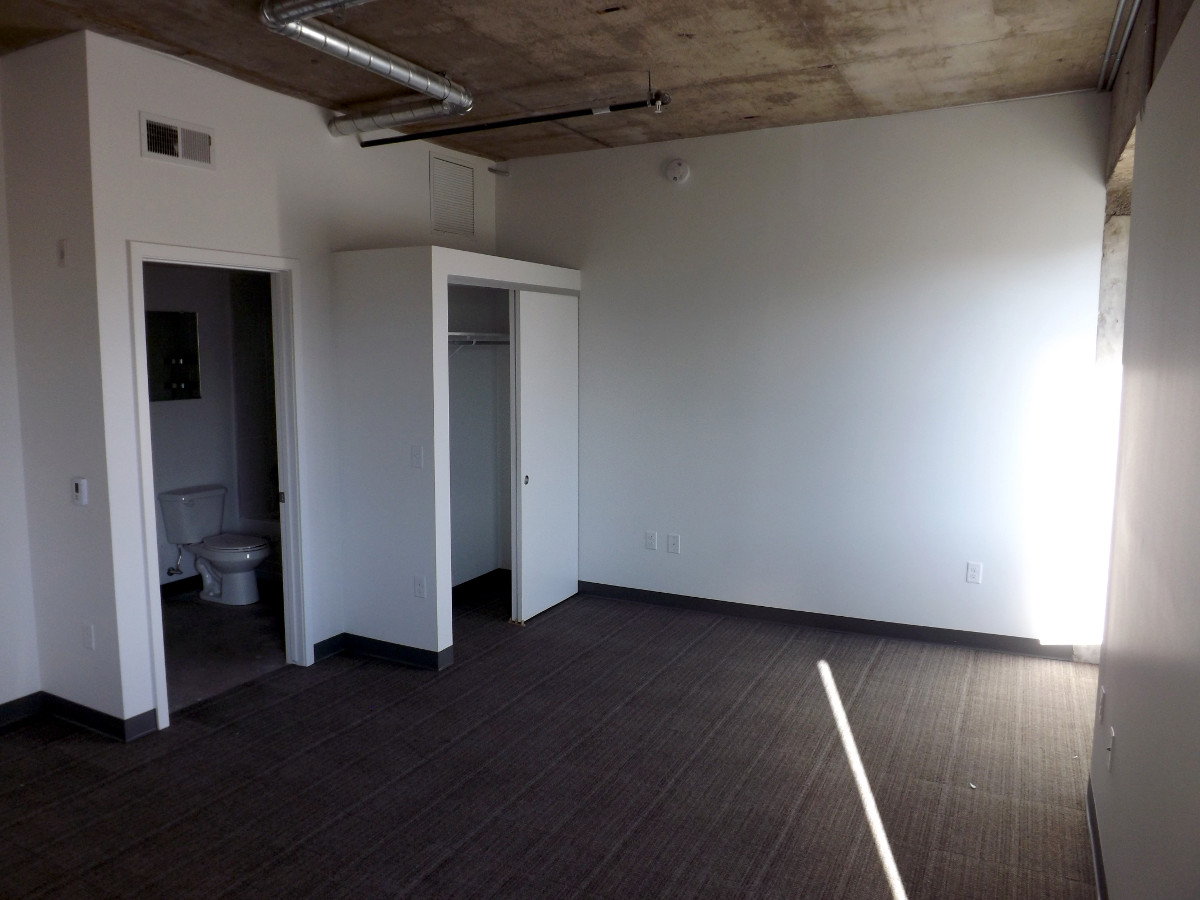 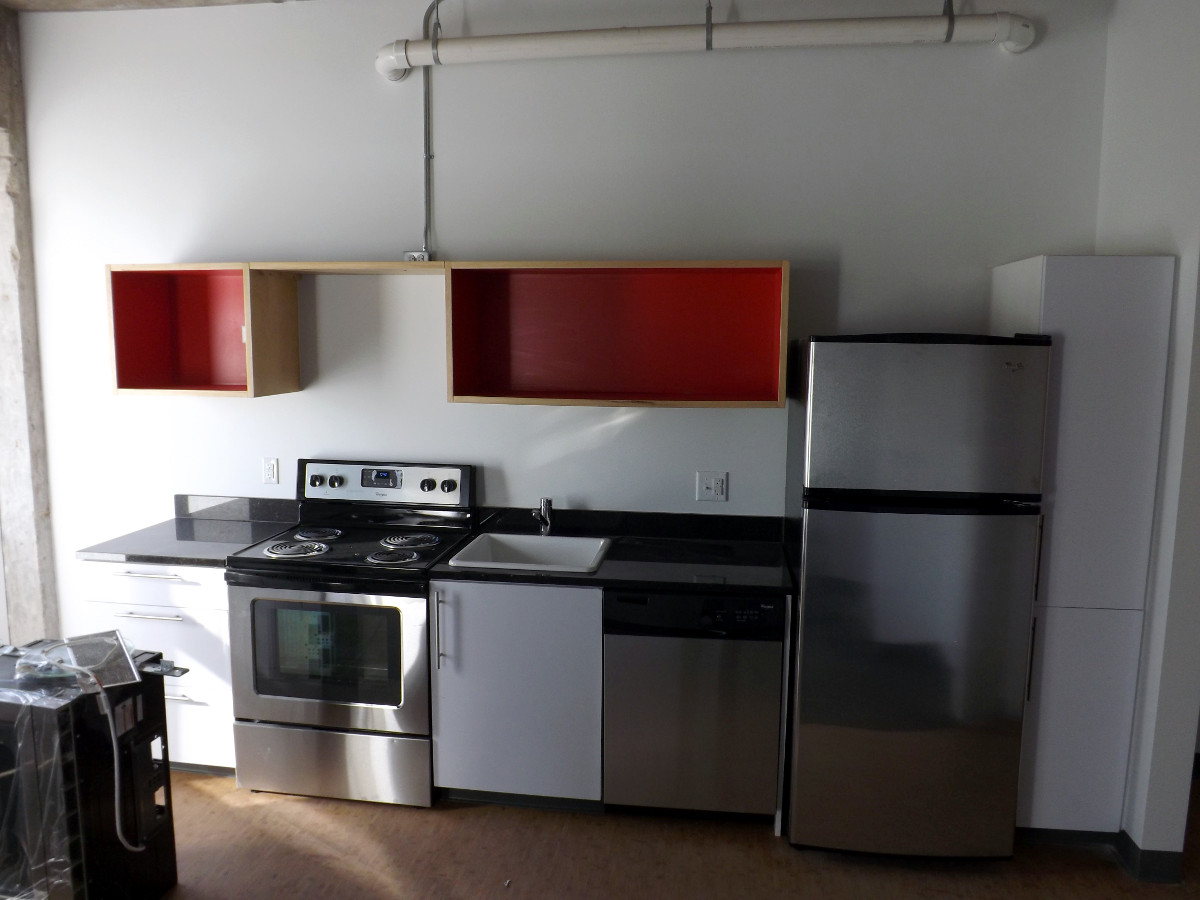 The old office building had overhangs on the south side that weren’t utilized; so during construction they were converted to balconies with a nice view of downtown! 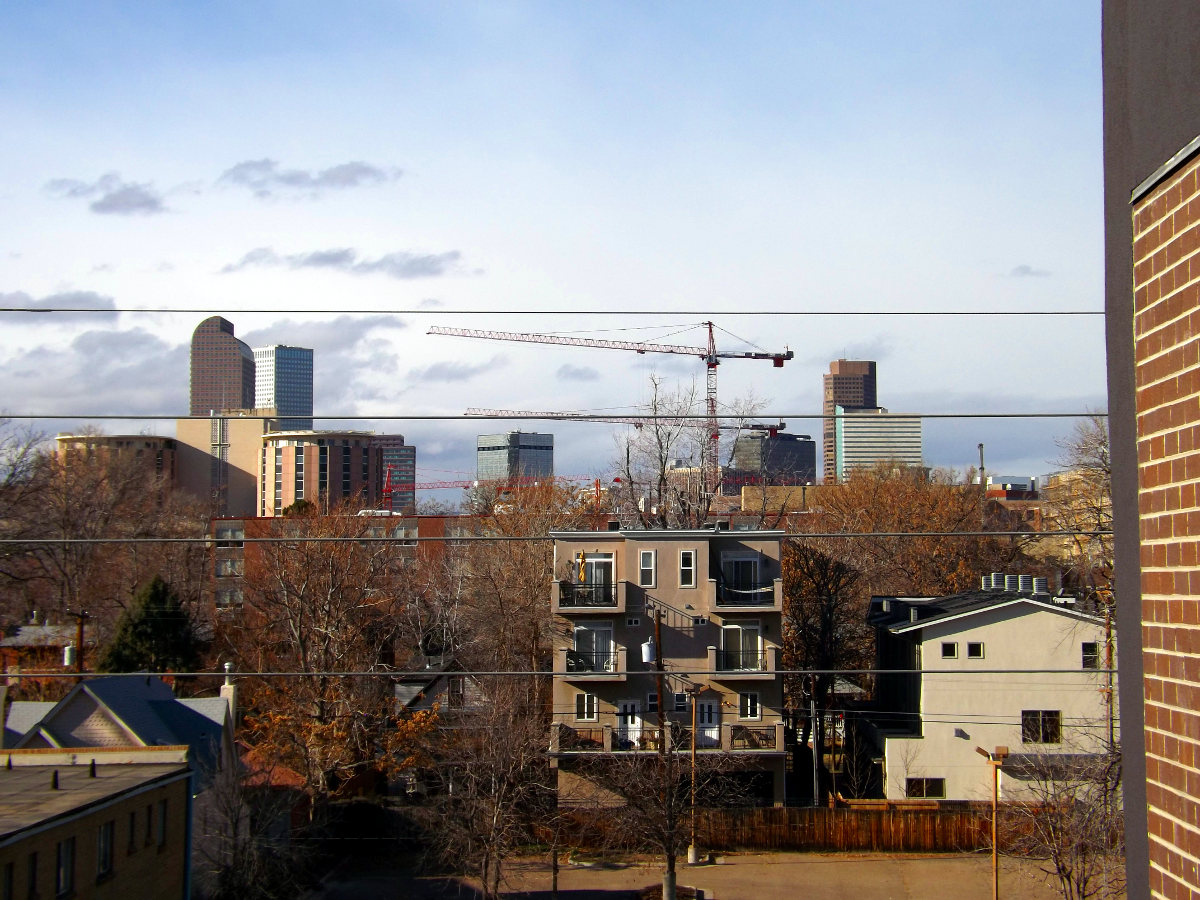 Down in the basement there used to be offices. Given there is a lot of space down here there will be many uses; primarily storage units ranging from small to very large. There will also be a bike, ski/snowboard repair facility, bike storage room, and a fitness room. The fitness room (last picture) doesn’t look like much right now but there will be a great photo of downtown from the City Park view plane along the back wall and, of course, exercise equipment. 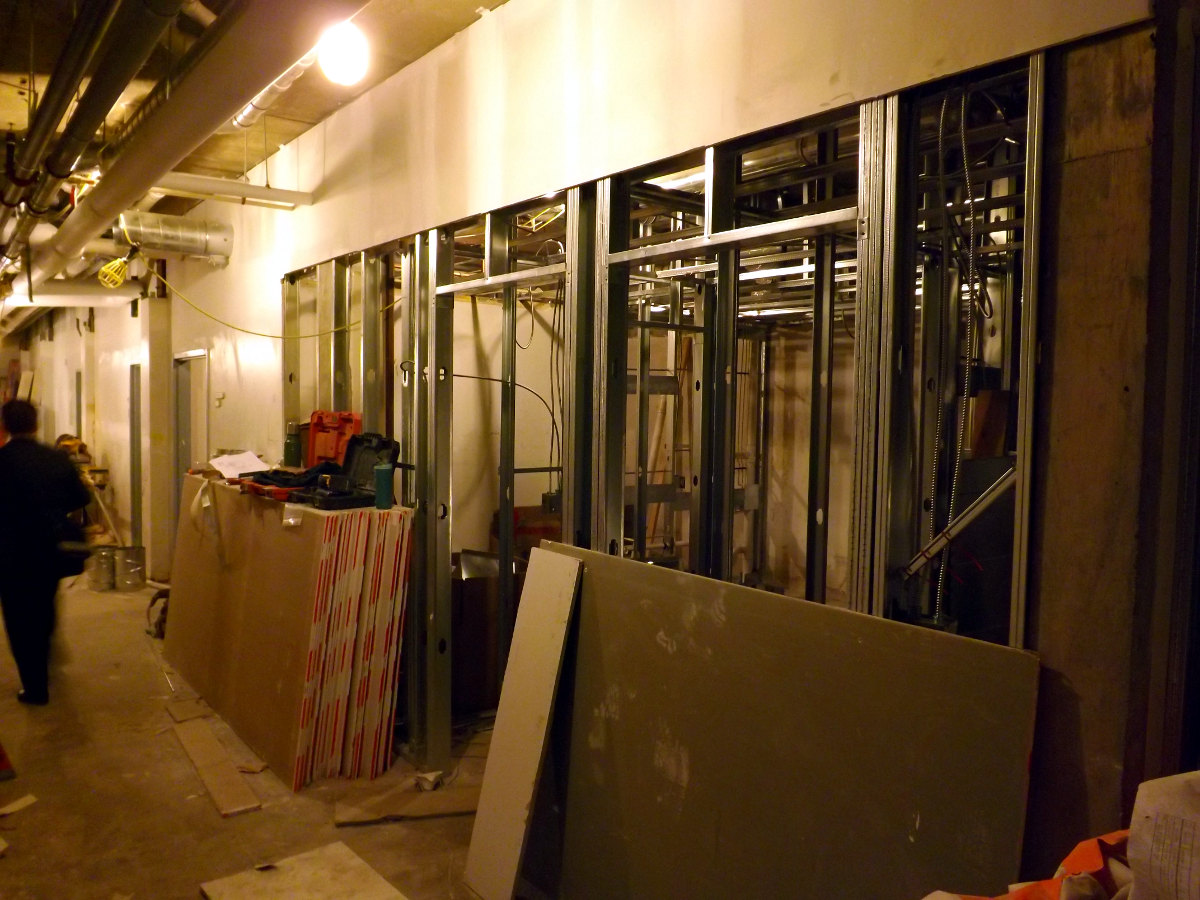 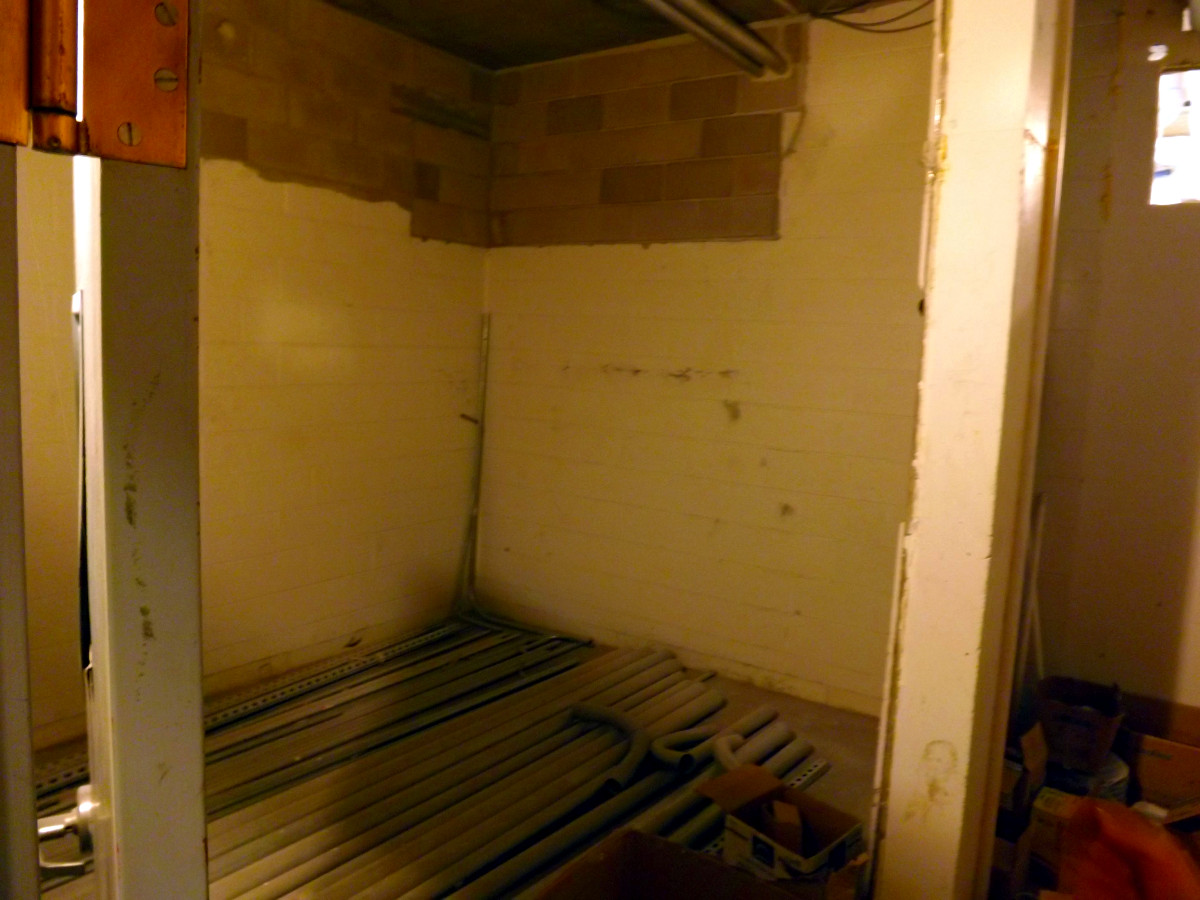 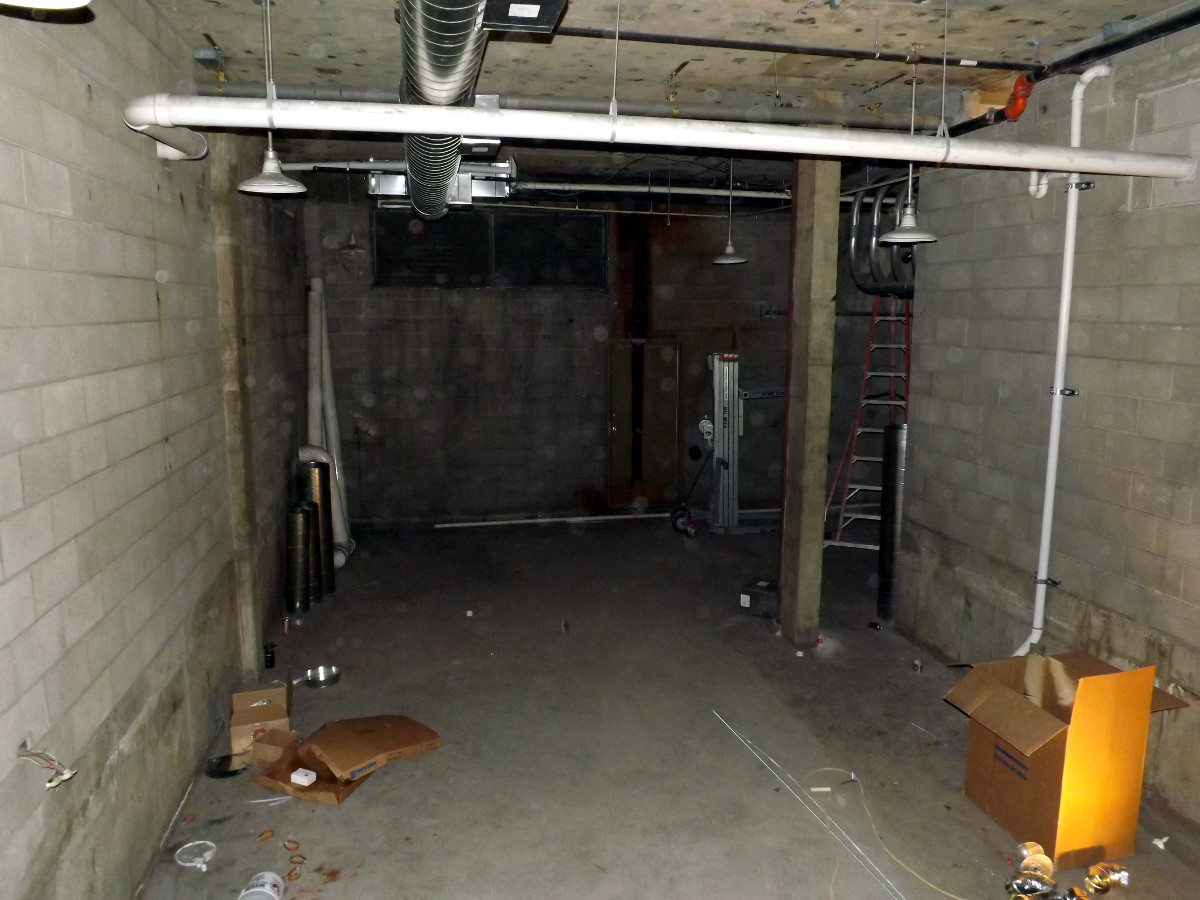 Adaptive reuse projects help out the neighborhood and its surroundings. Having a run down, underutilized building is a waste of space in an urban area and is an eyesore for that block. Nichols Partnership and Boutique Apartments are doing the right thing over here. The 61-unit apartment building is expected to open January 15th.