It’s axiomatic that you reap what you sow. A garden will produce those plants for which you plot, plant, and care. You’re never guaranteed a good harvest but you can put effort into actions which have been proven to produce great results. You can also plant different types of gardens. Formal florals, wild naturals, truck vegetables, or industrial corn to name a few.

It works the same way when citizens and their elected representatives attempt to plot, plan, and care for their neighborhoods. We lay out rows, we plan where we want certain things to be, and we use taxes and zoning to encourage certain things to grow. What many people are beginning to question is whether we’re getting that for which we’re planning and whether that’s a good or a bad thing. Are we planning for the right things? And should we attempt to force things which don’t fit into the plan to conform to it? 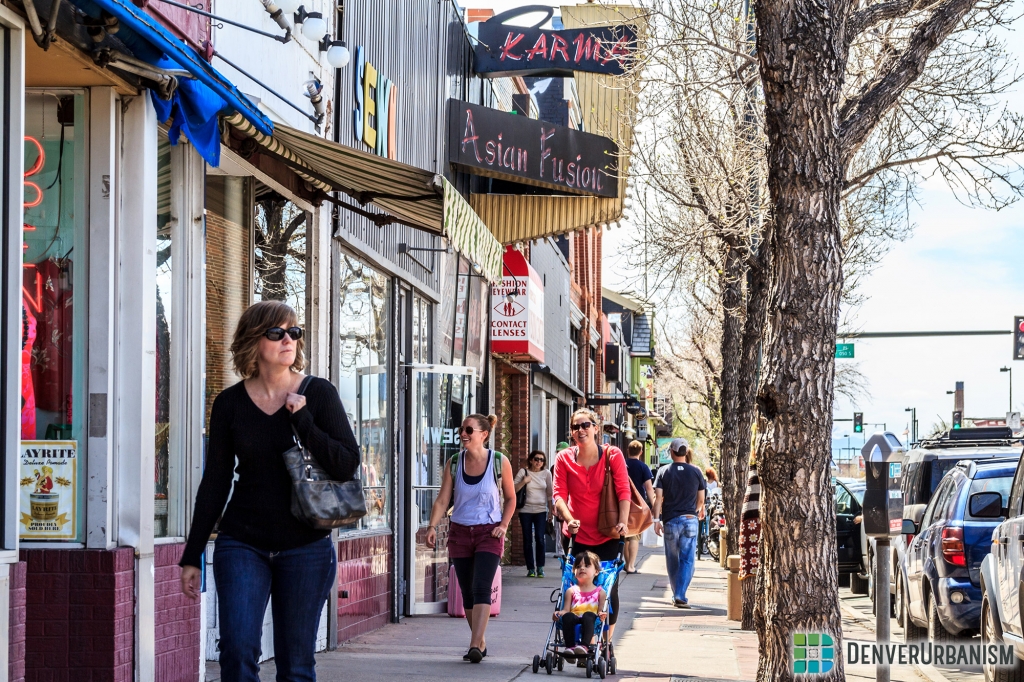 Personally, I liken the neighborhood of single family homes to the garden of industrial corn. It’s one thing, done in neat rows (when done well, or in cul de sacs when done poorly), and requires enormous resources in order to support in any capacity. No other plants are allowed in the garden and are ruthlessly culled. Every plant is specifically given its own few inches of space, carefully measured to ensure maximum growth of that single plant. Fertilizers and heavy equipment are needed to maintain the system or else it completely falls apart under its own fragility. 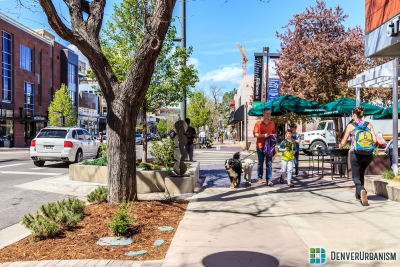 I liken old-style neighborhoods, built a century or more ago, to a wild garden. Different plants are put into the ground next to each other and lightly tended. Volunteers sprout up and surprising combinations of color and life make beautiful tapestries. Some plants die but are immediately replaced by others that thrive. Done well, very little work is needed. The plants support each other and roll through their life cycles naturally. Each is cared for and mourned when lost. Each new plant which replaces one lost is celebrated as a new life, and a new beauty. The loss of one plant doesn’t damage the whole garden.

I want Denver to be lightly tended. I want new and interesting tableaus to pop up and surprise me. I want to see how the system adjusts itself rather than force it to conform to a plan which only allows for one prescribed thing. I want to mourn the losses and celebrate the births. Now I just have to convince others that the great adventure is to help it happen rather than to fight the unknowable future.