Artist Displacement and the Resurgence of Cities

The enormous blaze that engulfed and destroyed a warehouse-turned-artist collective in Oakland on December 2, killing 36 people, had a ripple effect across the country during the days afterward, including in Denver. While the conversation originally addressed the building owner skirting code inspections essential for ensuring the facility’s safety—in fact, Oakland’s interim director of planning and building said that the warehouse, known as the Ghost Ship, had not been inspected for 30 years—the discussion quickly evolved to what many saw as a greater root cause for this tragedy than lax enforcement on fire safety regulations. Ultimately, the spotlight turned to an affordable housing crisis leading to the rapid displacement of artists in urban centers across the United States.

In cities from New York to Pittsburgh, artists have steadily confirmed the existence of other enclaves similar to Ghost Ship, and lay claim to their growing necessity, not only as studio space, but as a way to house working artists who can no longer afford median rents due to fast-paced price increases in major city rental markets.

To this trend, Denver is certainly no stranger—as recently as October, Denver’s rent index, at more than $2,000 per month, was the highest of any major city not located along a coast, with projections of another 5.9 percent increase to come in 2017. This makes Denver third in national rent increases, only to be behind Seattle and Portland. Further, despite 11,000 new apartments arriving in 2016, the vast majority of these were geared toward a middle-to-upper class clientele in select urban neighborhoods. 2017 does not look much different, with a major corner of the housing market focused on the current development of 10 high-rise luxury residential projects at 12 stories or taller.

While the City of Denver has taken initial efforts to combat its affordable housing crisis in the form of an affordable housing fund, critics would say this has been a slow reaction to a steadily growing problem and likely not enough to counter the tidal wave of luxury development, especially in neighborhoods like River North (RiNo), which may become a victim of its own success if it loses the artists that originally provided the Denver neighborhood with its uniquely gritty and creative charisma.

In addition to the growing lack of affordable housing, response to the Oakland fire has also prompted tightening on building code noncompliance, with Denver Fire Department shutting down a well-known artist collective in RiNo, Rhinoceropolis, for safety violations less than a week after the Oakland fire, displacing five people living in the space. Artist advocacy groups like RiNo Art District quickly addressed these actions after several other surprise building code checks occurred, stating that while code adherence is critical, so is working with the artists in these spaces to provide the best opportunity for them to stay in place. 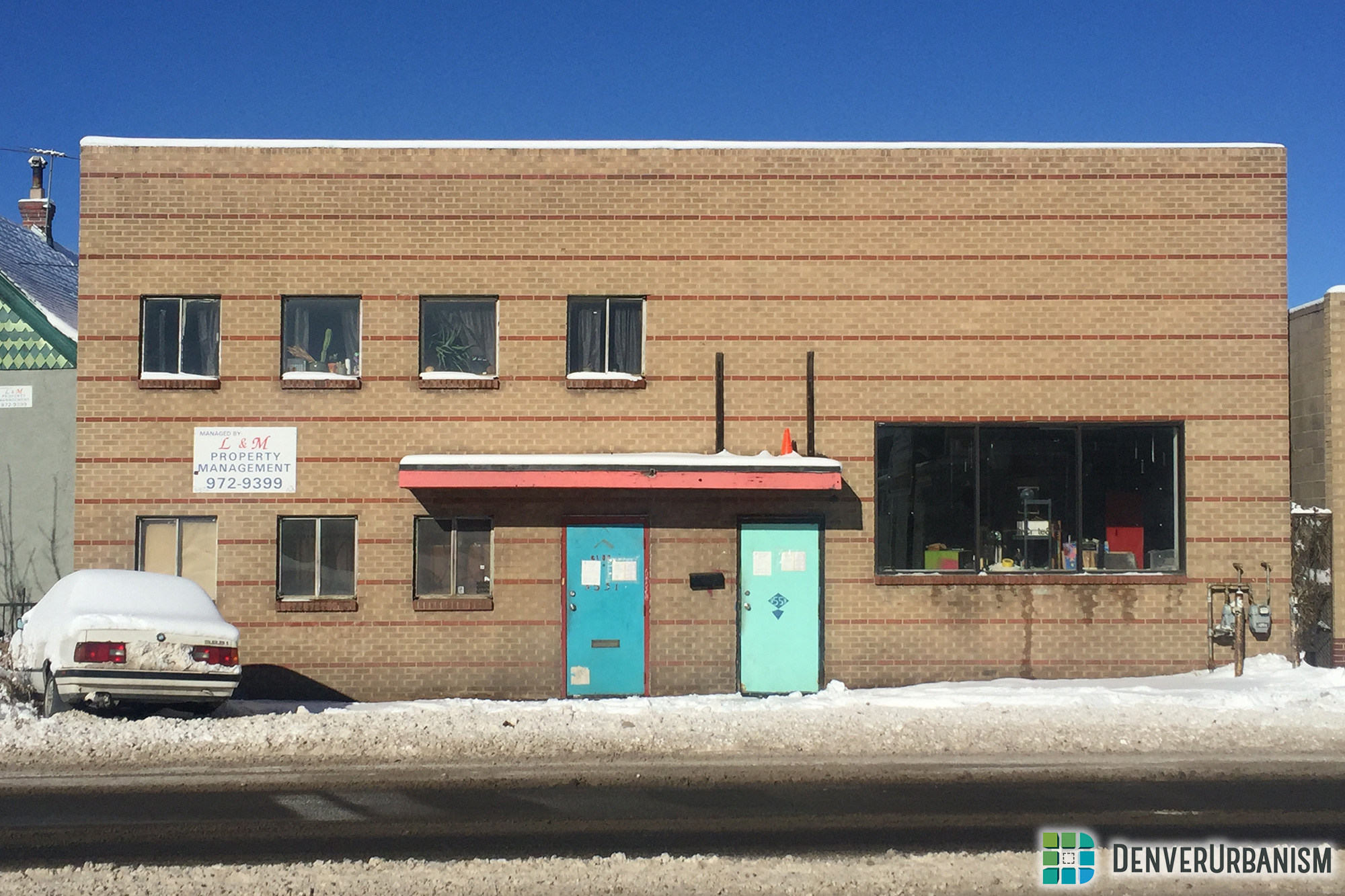 Overall, this crisis begs the question of why the contribution of arts and culture to a city’s urban landscape is not taken more seriously, not only as a staple of good urban planning and design, but as an economic engine that drives development investment, population growth and tourism. While a city can have a beautifully-designed built environment, without the development of unique character—often driven by, or experiencing contributions from, local artists—that turns a city’s space into place, the success of an urban environment may be time-limited.

With recent densification trends, our cities are simply not doing enough to provide assistance or advocate for preserving the spaces artists need to work and live in order to make their vital contribution to the vibrancy of a city. Rather than focusing only on code enforcement and penalization of those who struggle to revitalize these spaces, city governments should be creatively looking to incentivize building owners, such as through property tax breaks, to not only ensure code compliance, but also support the unique circumstances of these tenants and preserve the urban character they generate. Ultimately, what is overlooked is that excessive and constant loss of artist space drastically increases the chance that, over time, artistic neighborhoods will fall to inauthentic character and deactivated space, for when you remove the creatives, you lose the atmosphere they produced.

However, even if you go beyond these more intangible aspects of artists’ contributions to urban character, hard numbers still support the vital purpose of the artistic community, especially in Colorado. The Colorado Business Committee for the Arts’ biennial economic impact study, released in October of last year, shows that in 2015, arts and culture generated $1.8 billion dollars of economic activity and employed 11,000 people, which is up 5% from 2013 and outpacing total employment growth in metro Denver, Colorado and nationally. Further, more than 14 million people participated in a cultural activity in Colorado that year, with many residing outside the state, as cultural tourism accounts for $365 million in total economic impact on metro Denver.

What does this all mean? Plainly, that artists and the cultural opportunities they create are a driver for Denver’s economic engine, workforce development, job growth and tourism—all crucial factors to building and planning successful cities.

As the trend toward moving back to cities continues, housing prices will resume their upward drive, as supply is simply not keeping up with demand. In particular, cities like Denver, with its rapid growth in jobs, infrastructure and residents, are especially vulnerable to this volatile environment. It is at this nexus that its becoming more important than ever to responsibly grow and preserve the character in our cities by advocating for the artists that have played a critical role in their successful resurgence.