Now that we have climbed over that Monday wall, I am pleased to announce that there are only THREE days left until the A-Line, connecting the world to Downtown Denver, opens. Today we are going to look into the commuter trains that will be hauling passengers to and from Denver International Airport at a top speed of 79 miles per hour.

The Silverliner V looks and feels like a very classic heavy rail / subway train. These trains are large, silver, and mean serious business. 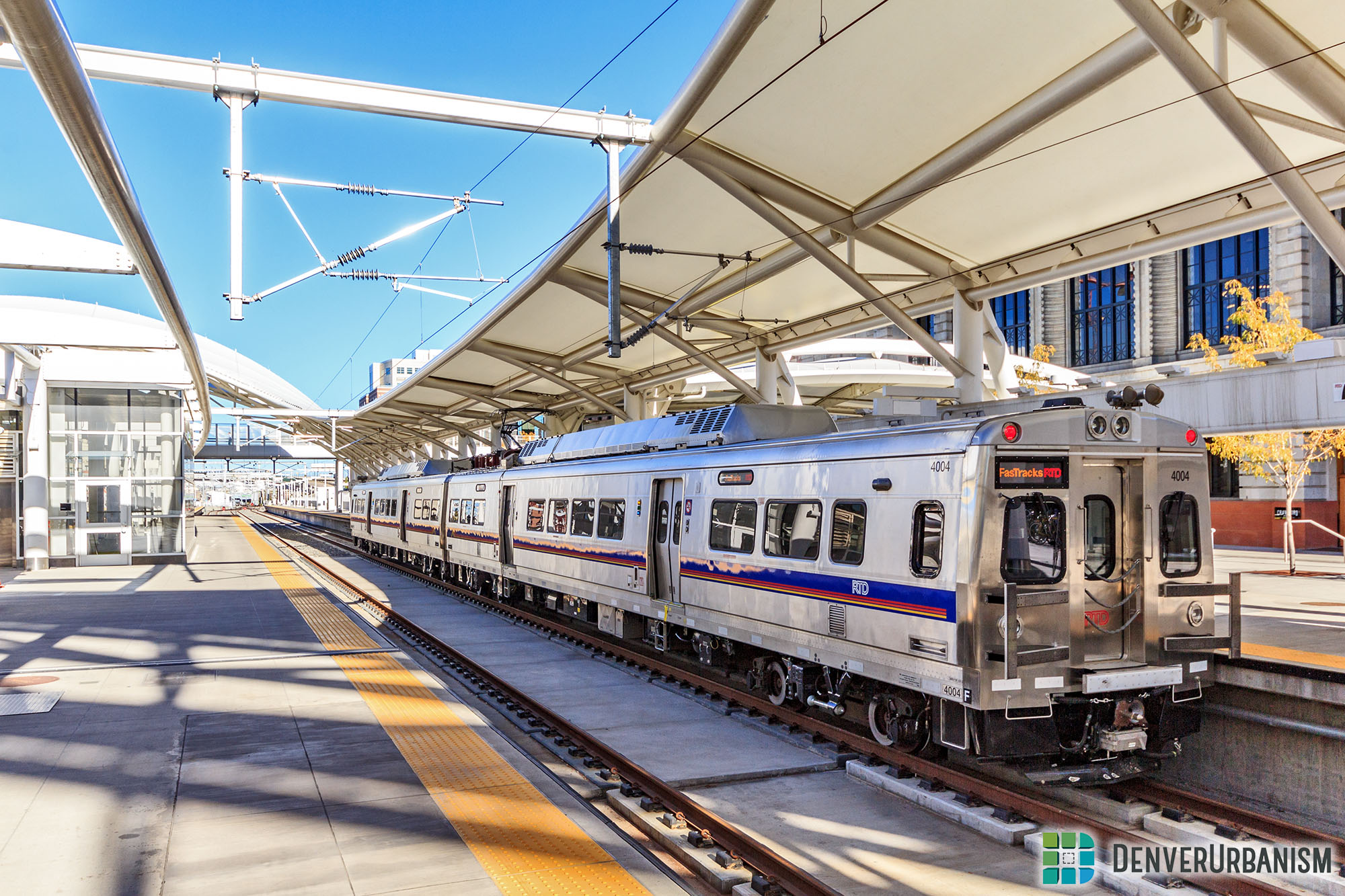 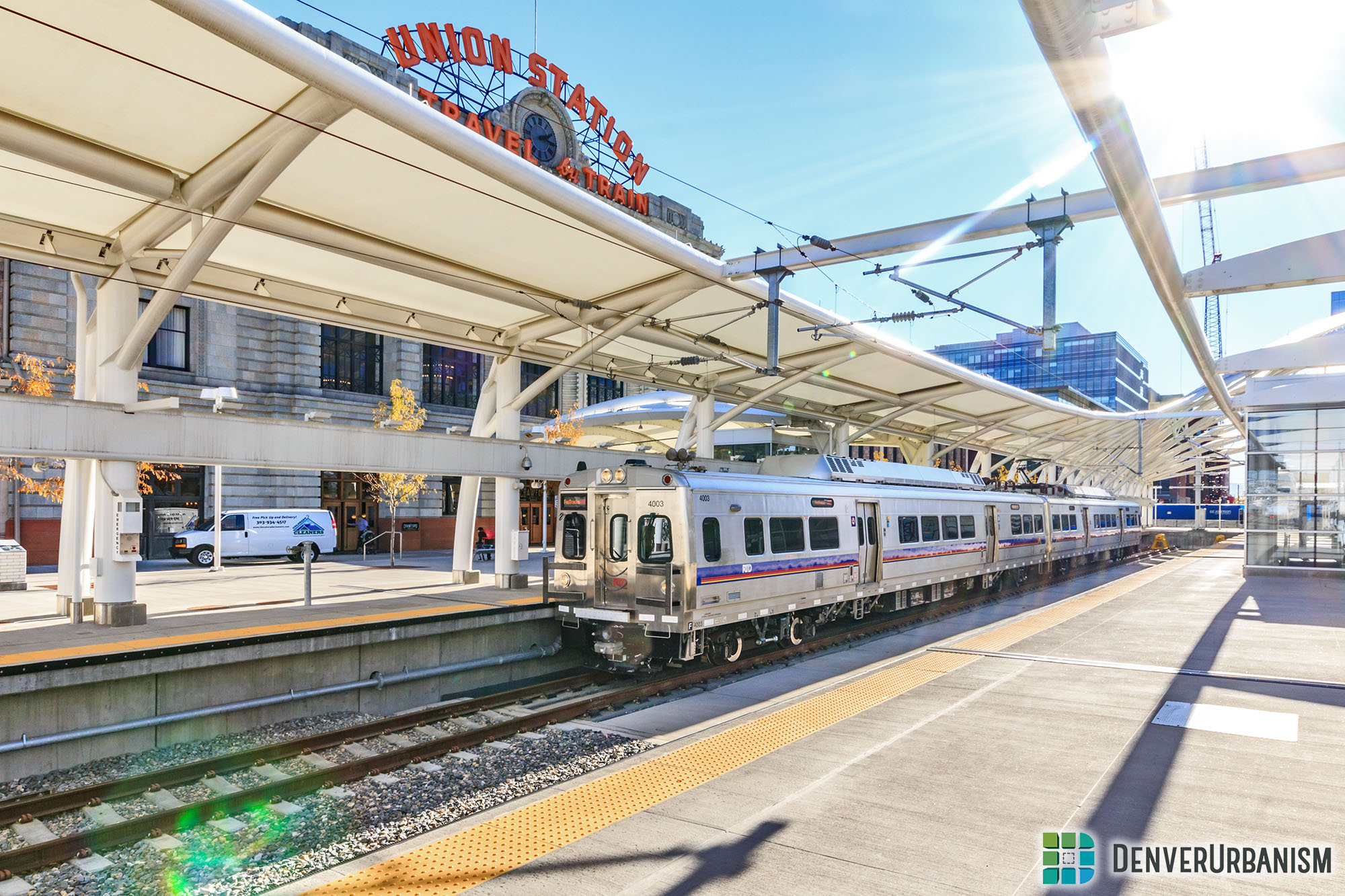 RTD purchased 66 of these cars, in the married pair configuration for $300 million. The trains were built in Korea, tested in Philadelphia, and then shipped to Denver. Philadelphia made a great candidate for testing because they use the same exact trains for SEPTA (Southeastern Pennsylvania Transportation Authority). The first Silverliner V’s arrived in Denver on November 20th and initially had to be pulled into Denver Union Station for testing since the overhead catenary wire system was still under construction. 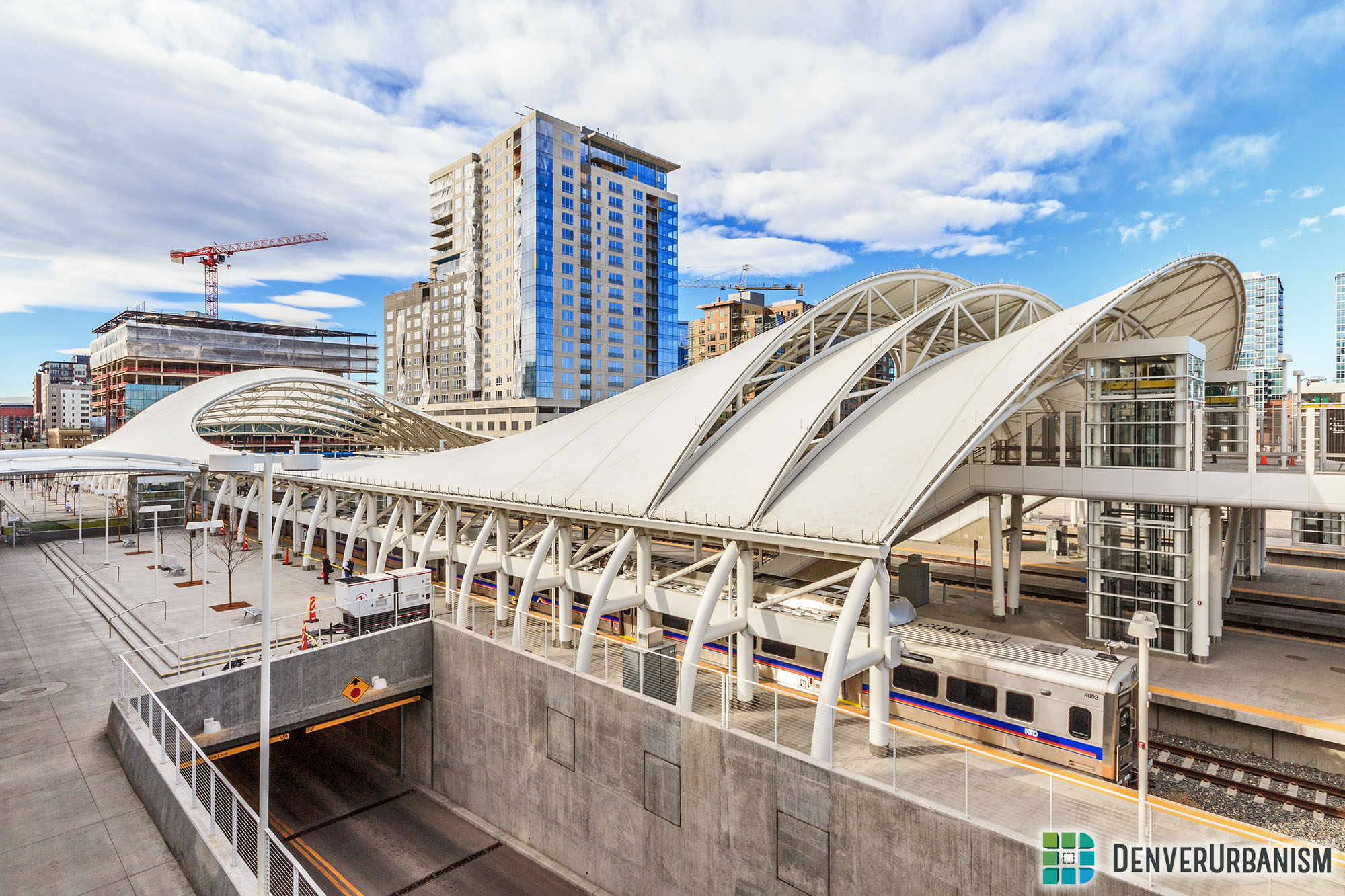 The 70 ton, 600 hp Silverliner V has been in full speed testing for months now and can be seen at regular 15-30 minute intervals along the line. 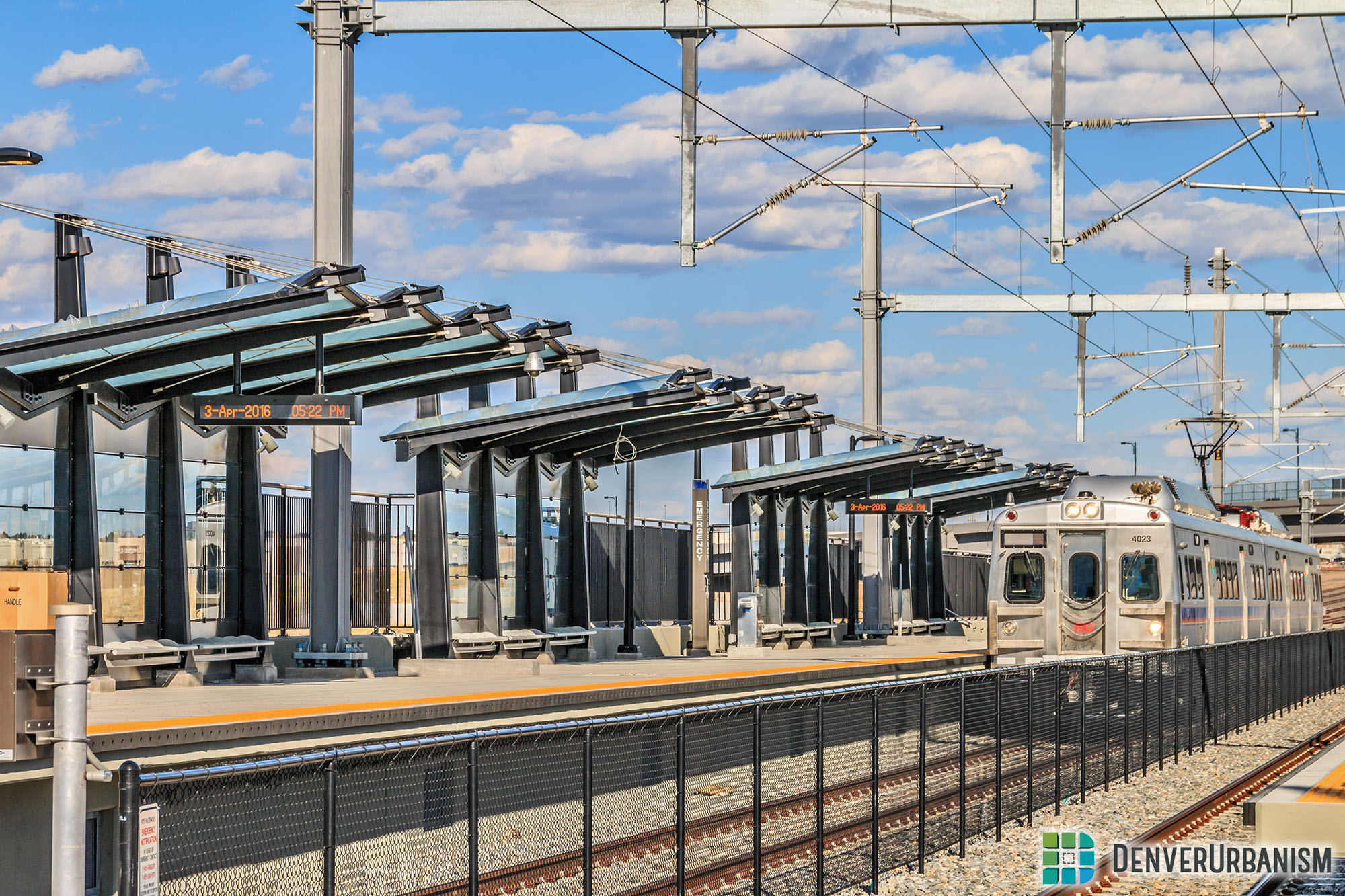 In three days, we will all be able to ride this brand new type of train, how incredibly exciting!