Over on 11th Avenue and Broadway, there is an adaptive reuse project I would have never expected nor seen coming. The Broadway Plaza Motel , built in 1958 when motor hotels were on the rise, has steadily declined in quality and reputation until a developer, Jon Cook, decided that something had to be done.

The Broadway Plaza Motel has been converted into 27 office suites with four ground floor retail spaces ranging from 525 to 1,402 square feet. The brick has been restored and the ‘Broadway Plaza MOTEL’ insignia will stay on the side facing Broadway. Toward the alley, the building has been painted a vibrant green. 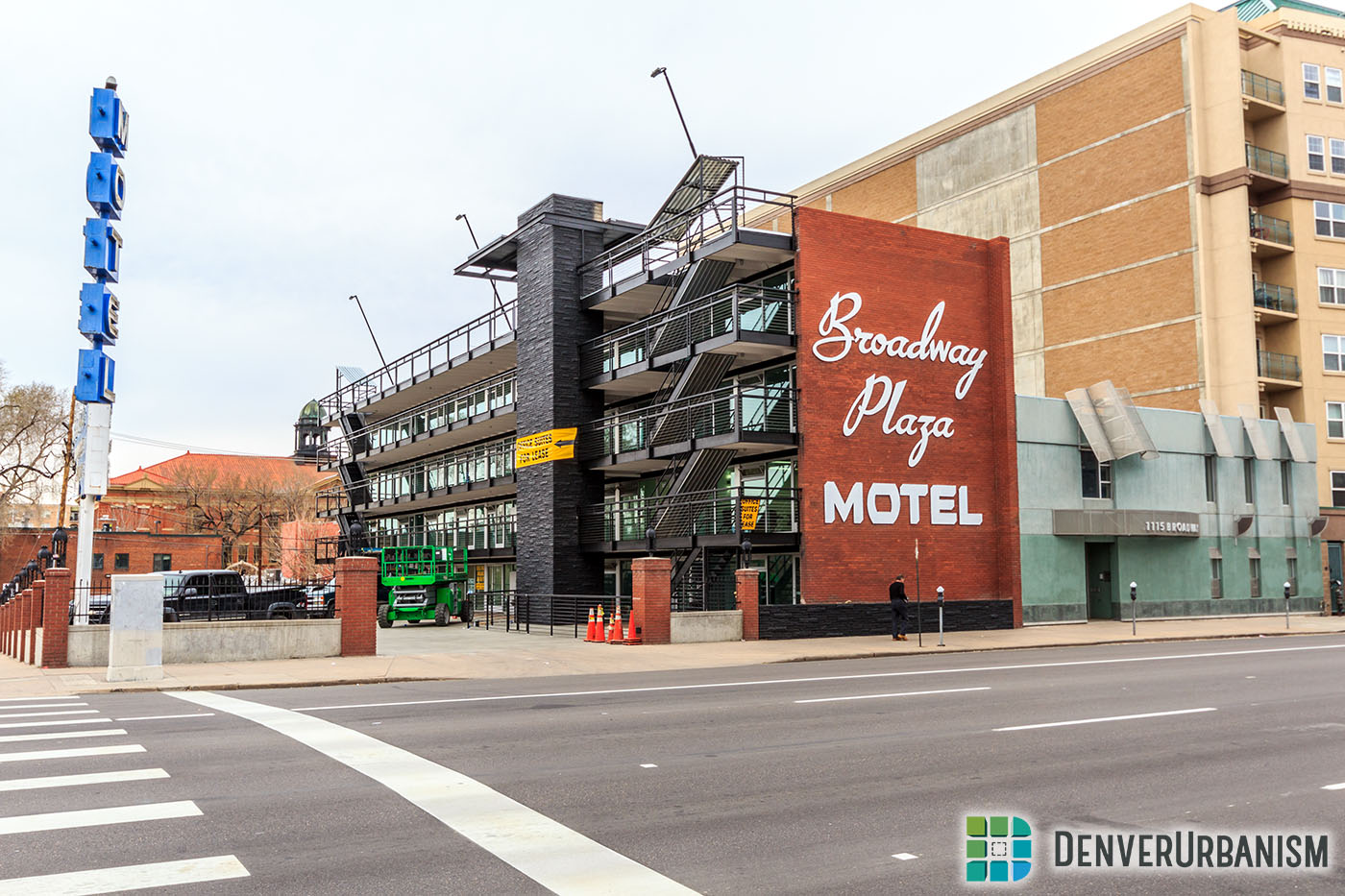 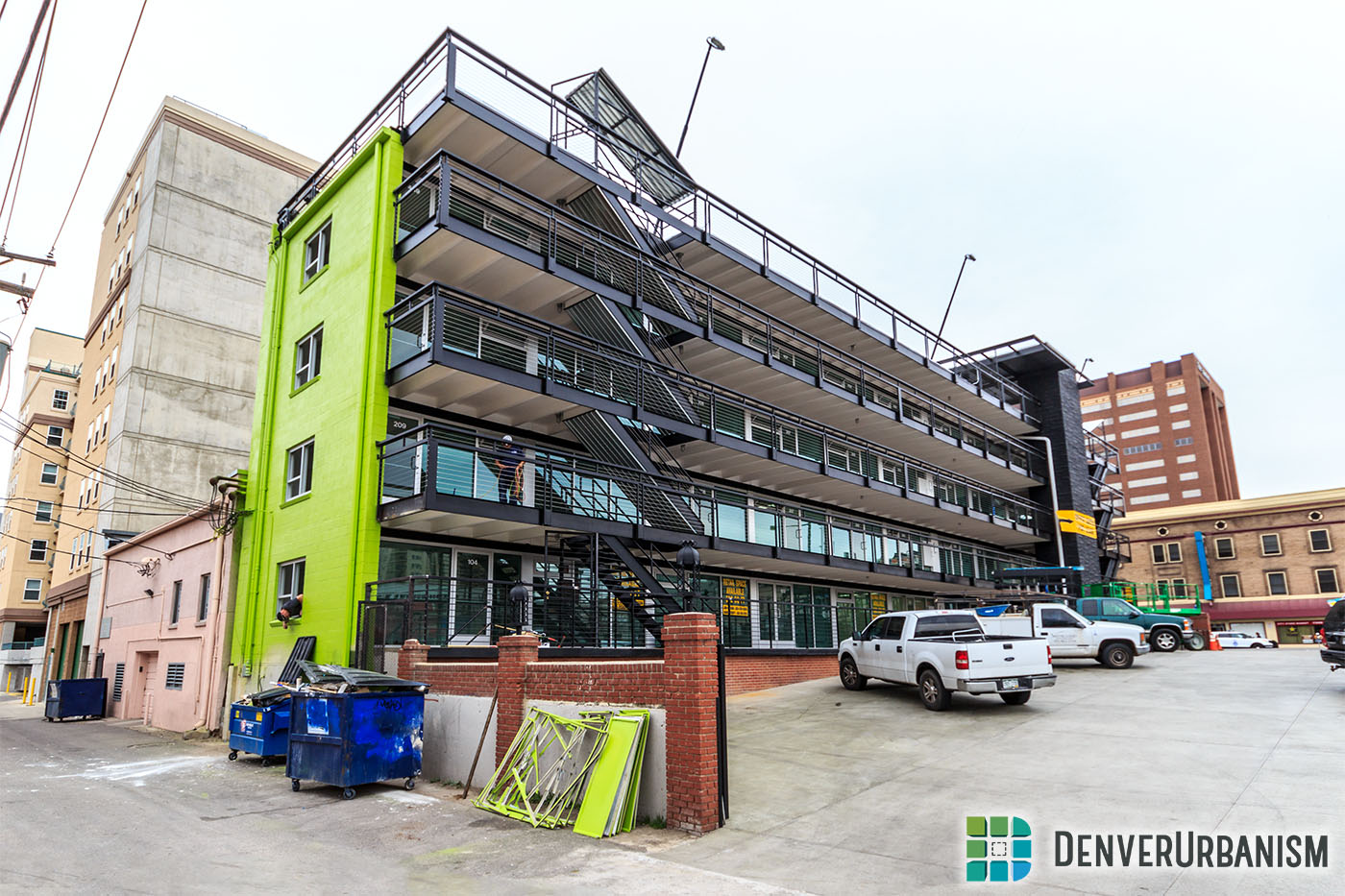 Here are two additional views of the building. The facade had been opened up, painted black, and street level improvements are underway. There has been some chatter about restoring the neon sign and re-branding it for the new office building. It is, however, going to stay as close to the original as possible. 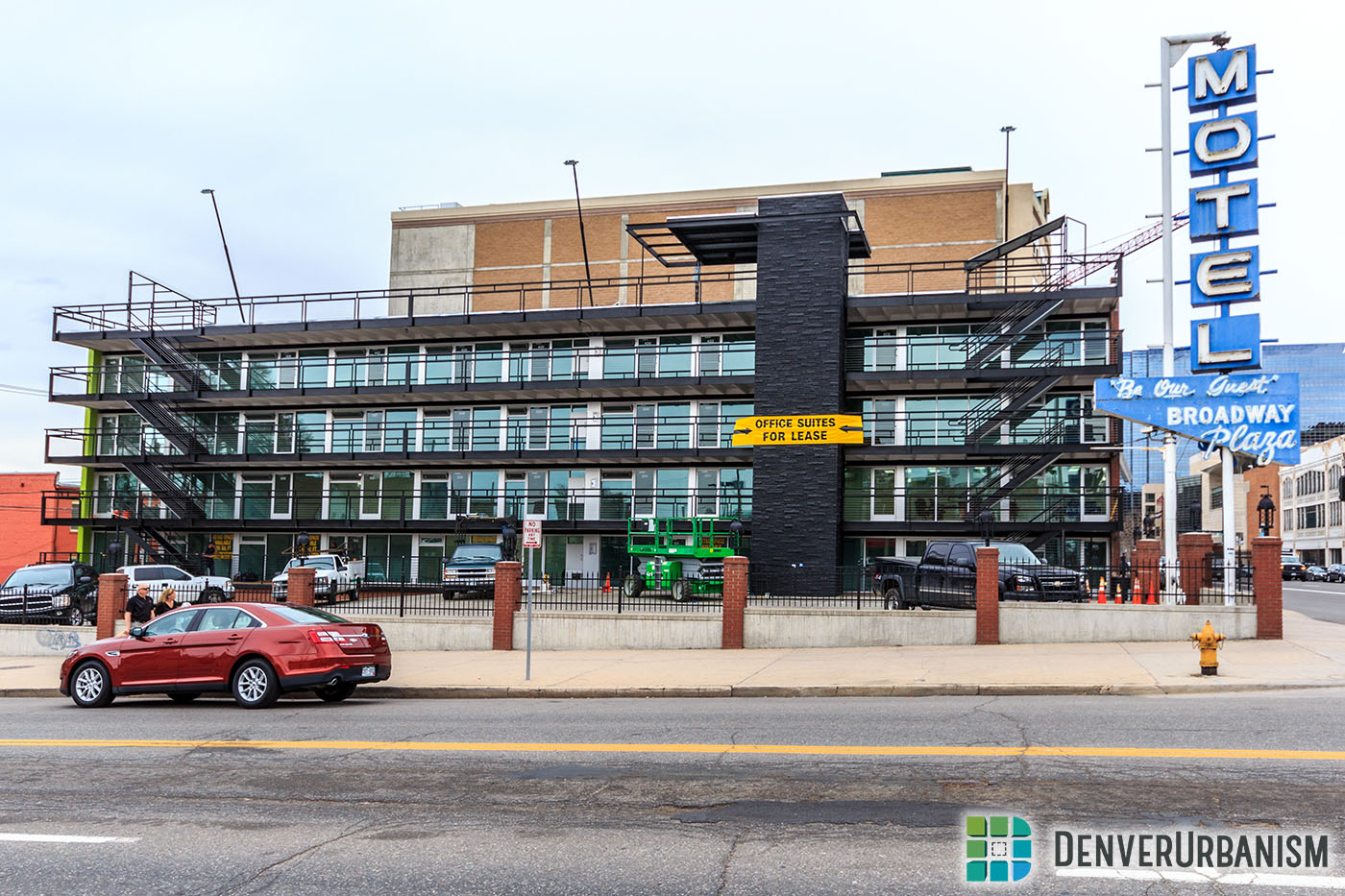 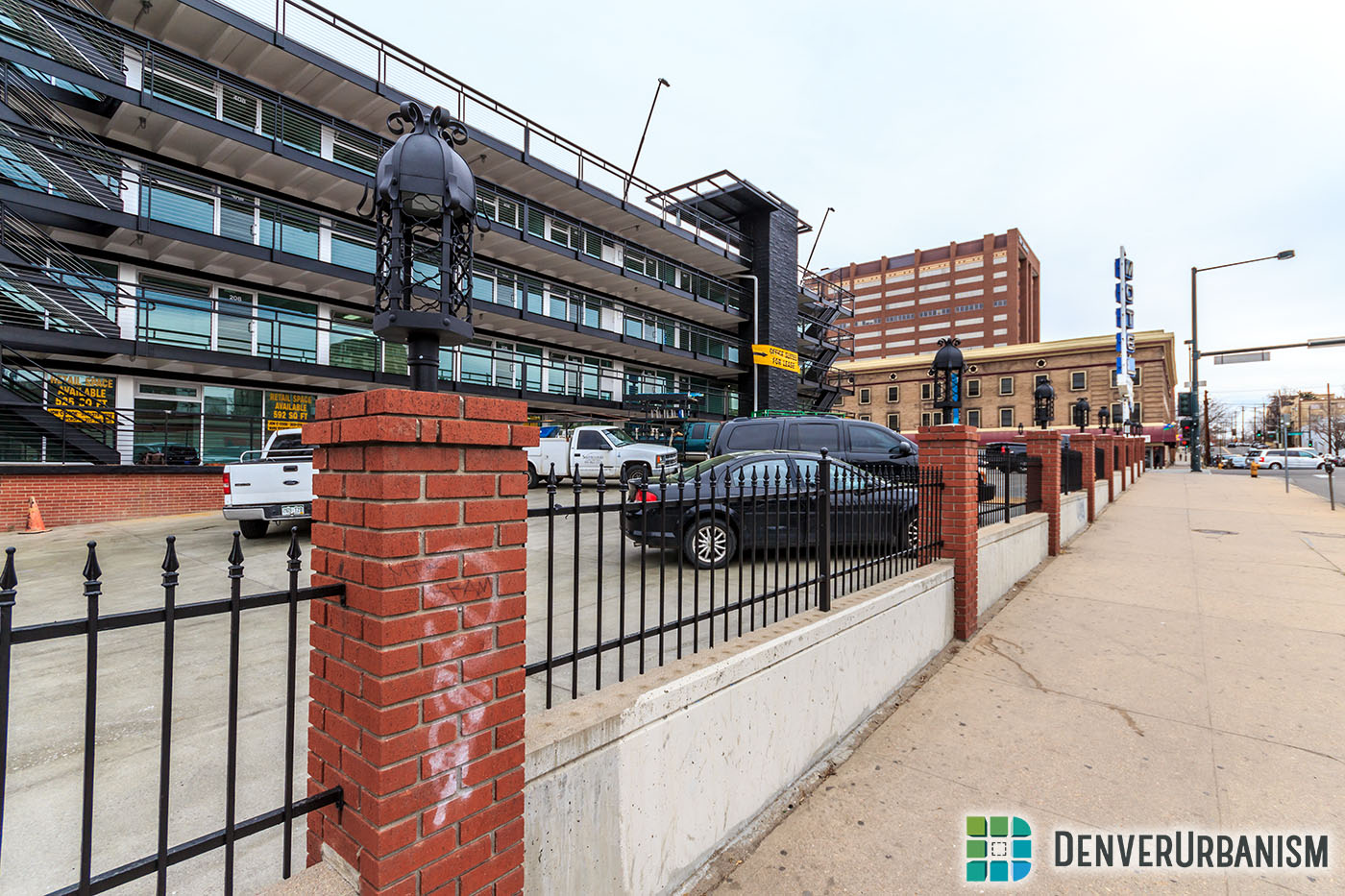 Here are two pictures, thanks to Vintage Chrome Postcards and 1950s Unlimited, of the Broadway Plaza Motel when it opened in the 1950s. 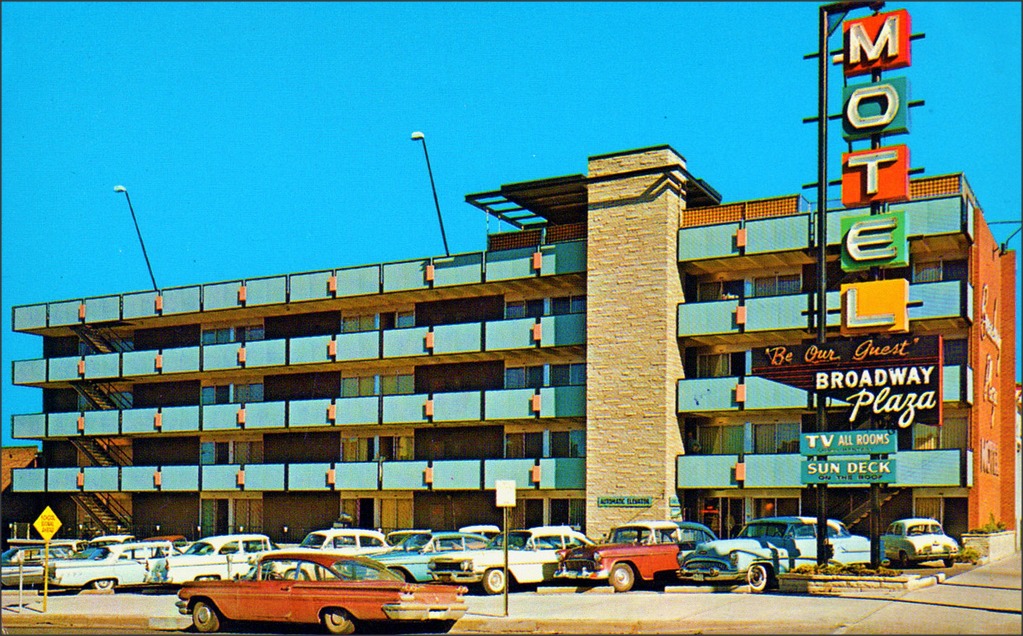 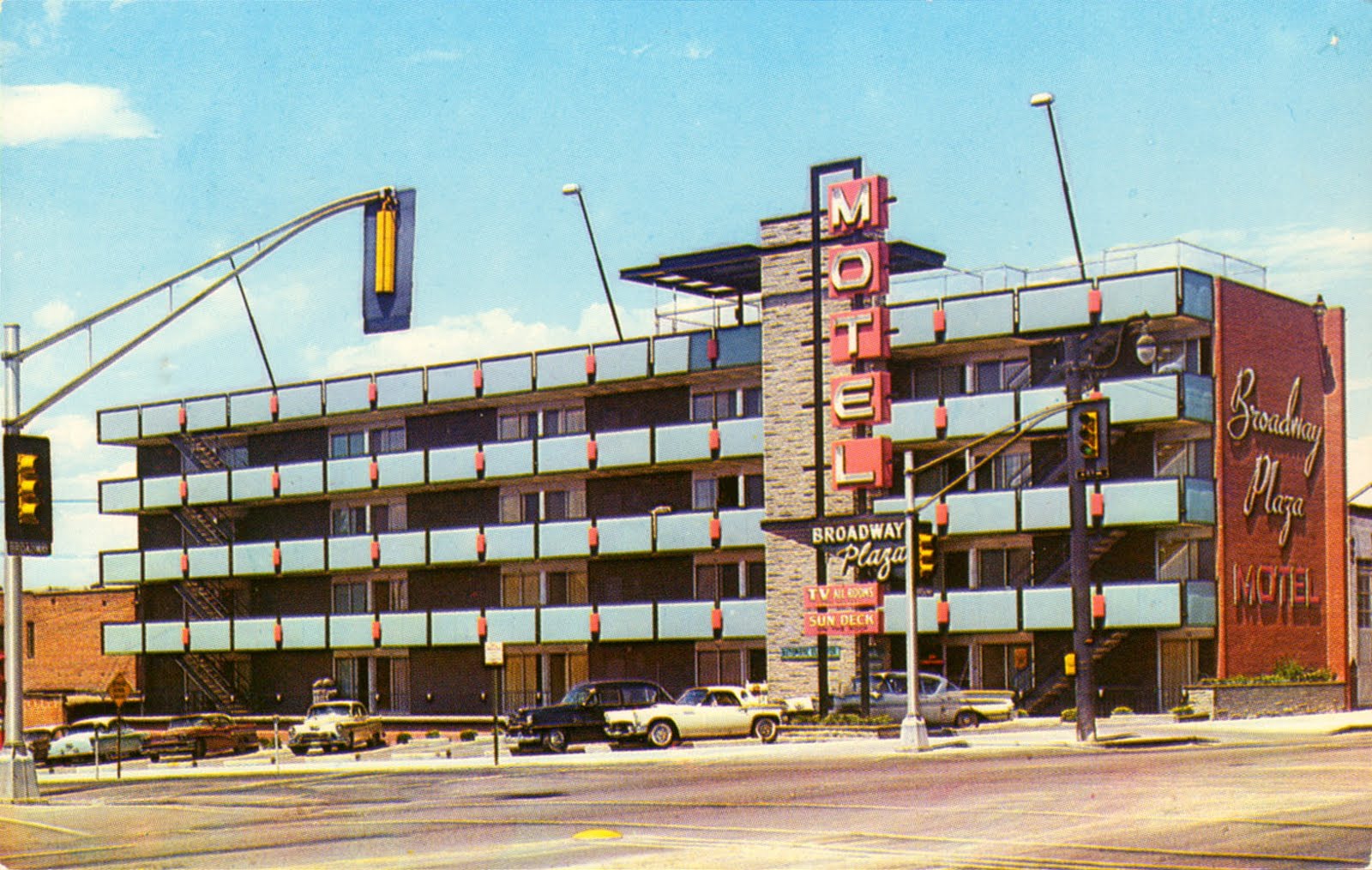 As unexpected as this project may be, this is a solid improvement for the Golden Triangle Neighborhood, not to mention a much more aesthetically pleasing building. It is currently leasing with rents starting at $1,000 per month.