Construction is booming in Denver and cranes dot the landscape across most parts of town. We’ve all become accustomed to the growing crowds, higher rents and the abundance of the color neon orange (construction). However, there’s another form of development that’s been happening a bit under the radar. This is Denver’s cultural development. In the past few years, Denver’s identity has continued to blossom through its food culture, breweries and local craft everything. Now, there’s a place in River North that has combined many of these items into one place for you to enjoy. And they called it, The Source. 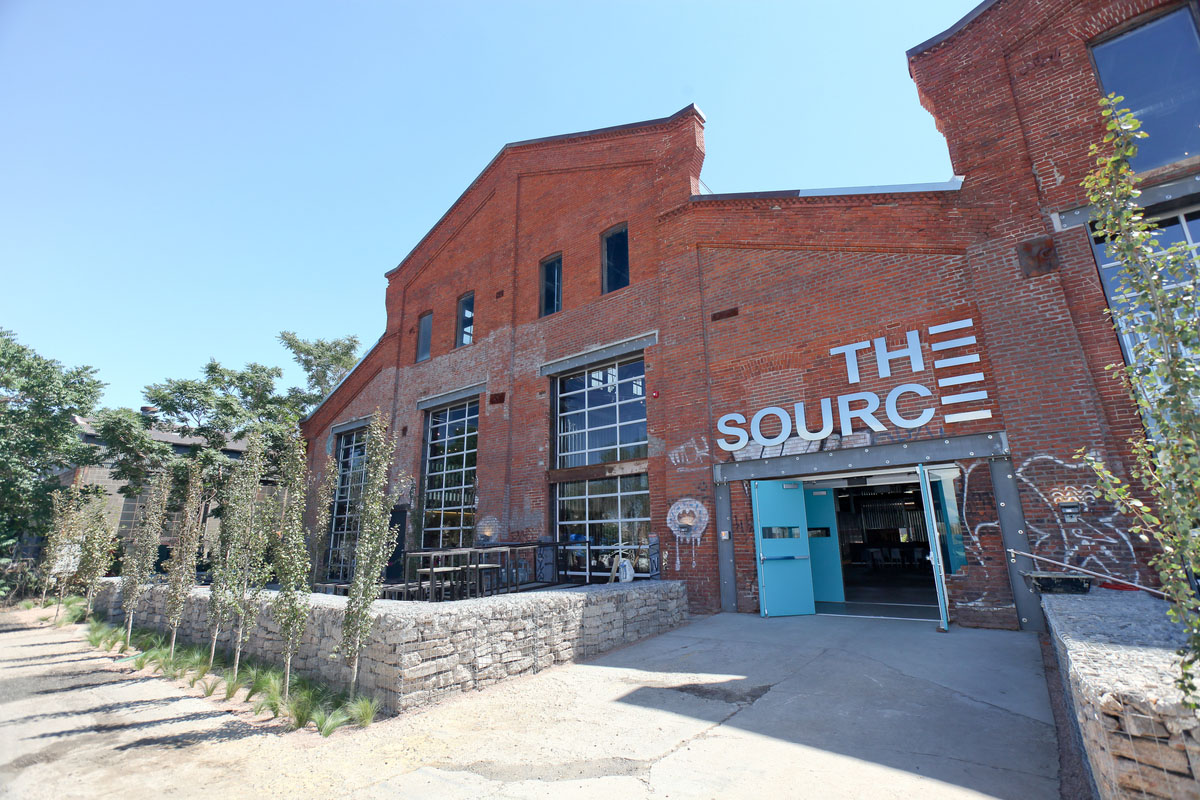 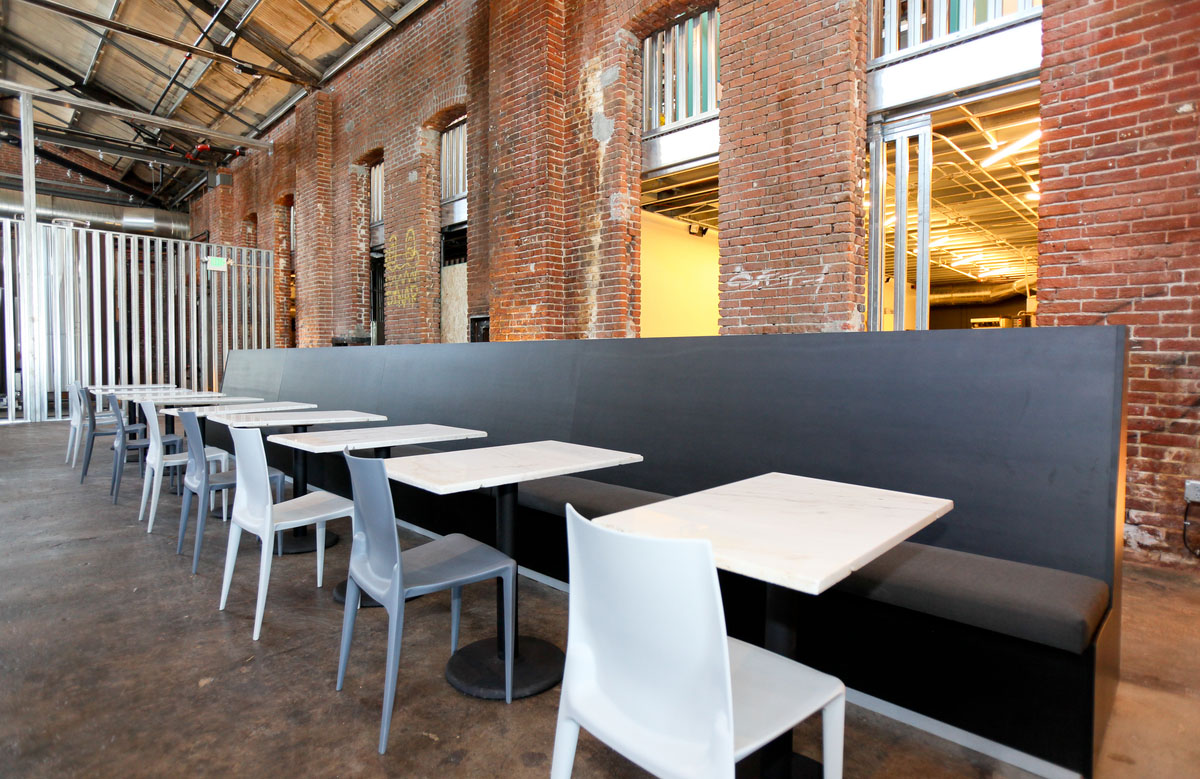 As many of us have been anticipating this development, it is certainly worth a visit. Opened in September, The Source brings a sense of community to an area that is still on the up, but has also created a destination for the entire city. Denver has long lacked a year-round open marketplace to serve as a cultural icon, but that seems to have recently changed. Visiting The Source, one can find day-to-day staples like a butcher, cheese shop and bakery, but can also explore some of the deeper cuts of Denver cuisine. Take the edge off with a beer from Crooked Stave Brewery or craft cocktails at CapRock made with organic fruit and ingredients from the Western Slope. Still, the space goes on to provide a Collegiate Peaks Bank branch, a florist, restaurants and an art gallery. Just when you were still losing sleep over the loss of El Diablo’s scrumptious taco selection, Comida opened up shop in The Source as one of its restaurant anchors. Make sure not to miss out on the bacon & jalapeno grilled tacos!

Beyond the injection of life that this development has provided to the neighborhood, it has also succeeded in delivering the product with a focus on original design. The 25,000 sq. ft. space once functioned as an iron foundry, but was adapted into the current marketplace, still retaining its urban grunge flavor. The space is decked out with numerous aluminum garage door-style panels that not only provide a unique aesthetic, but also allow market tenants to open or close their space independently. 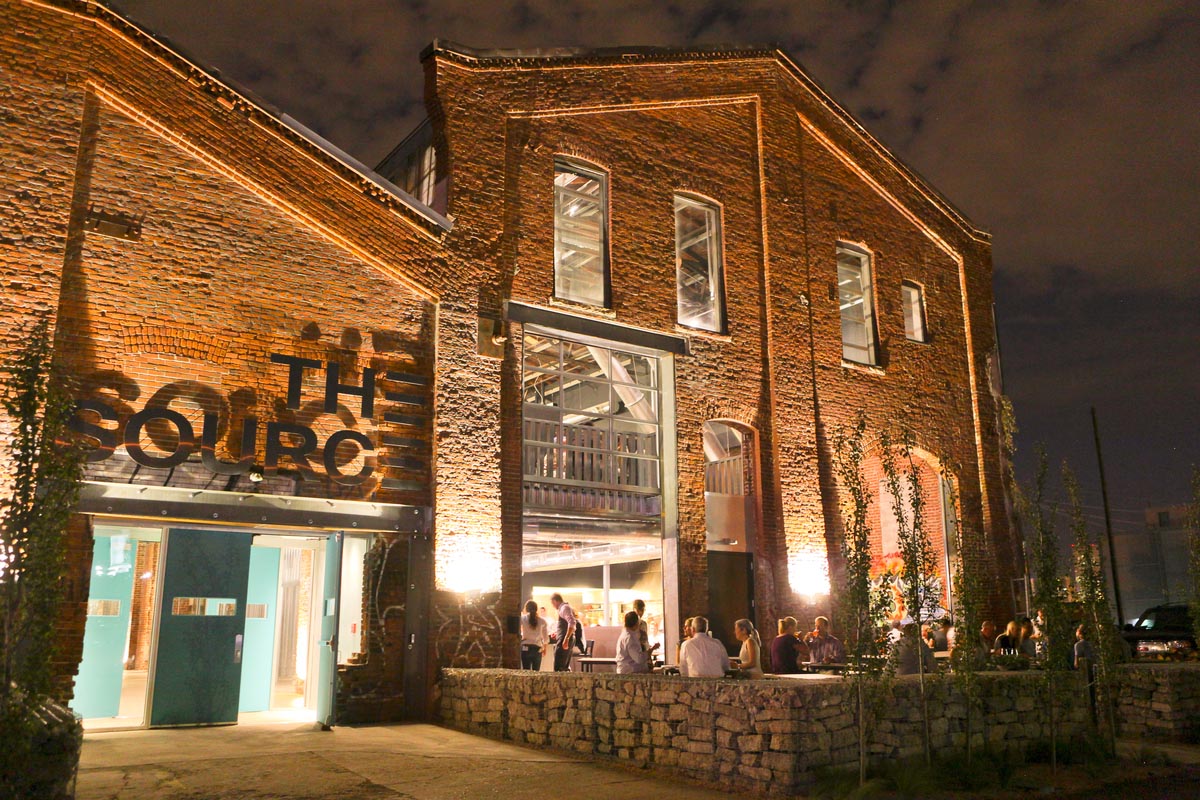 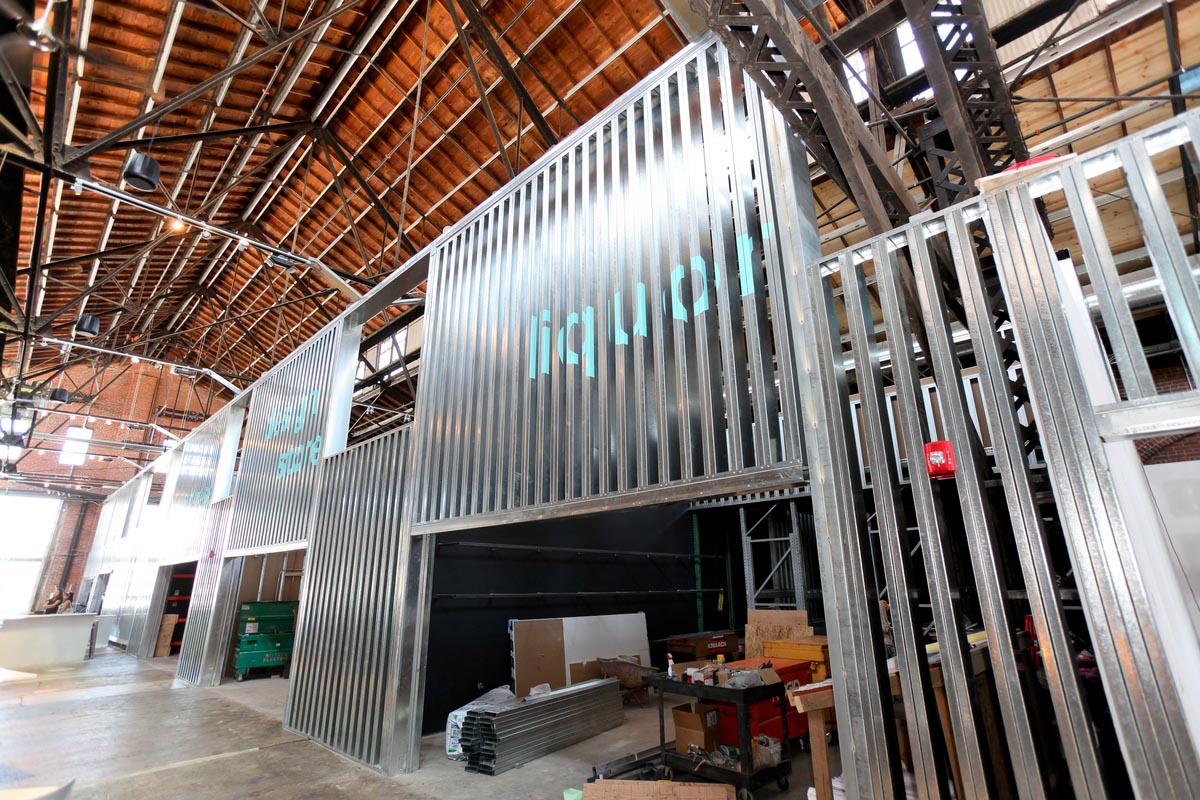 In the bigger picture, The Source is helping RiNo to reach a tipping point that is not too far off. The addition of this development to the neighborhood has made the area (and those surrounding it) overall more livable, has upped the cool factor which will inevitably draw new residents, and has also given others a reason to invest in future developments. Things to keep in mind are that the hundreds of new units have been created within just a few blocks of this site, 38th/Blake St. light rail stop is taking form just a handful of blocks away and Great Divide Brewery has recently announced that they’ll build a $38 million brewery right across from The Source to replace their current space. Their new location will be one of the largest brewery spaces in Colorado. With that said, we may have a true example of “If you build it, they will come!” unfolding right in front of us. So, do yourself a favor and get over to The Source now before you have crowds to fight through.