Have you ever wondered why you’re struck with that sense of charm and wonder when you encounter a street tightly knit with red brick?

Though it’s often exciting to witness a well-preserved historic building or space, it’s often the urban features that are camouflaged or embedded in the infrastructure of the present that are so profound. It is incredibly important to document the past and to have record of the ways in which our urban spaces were once used (i.e. books, photos, maps). Beyond that, there is an undeniable excitement preserved for the urban enthusiast in stumbling across the urban artifacts that dot the city’s landscape, leaving clues to a past he or she has never experienced.

What makes them interesting is that they are invisible, insignificant or simply misunderstood by the general public. Long metallic strips that sink into the street resembling a scene out of Pompeii are really just a reference to the rail age of our cities that has come and gone. Still intact, but encapsulated in a river of solid asphalt, the lines are like a mosquito preserved in a solid mass of amber. In Denver and most other major US cities, these lines surface to reveal themselves from time to time. Sometimes you’ll even get lucky enough to witness road construction taking place where the asphalt has been scalped back to reveal a lovely cobblestone or brick path peacefully resting below. 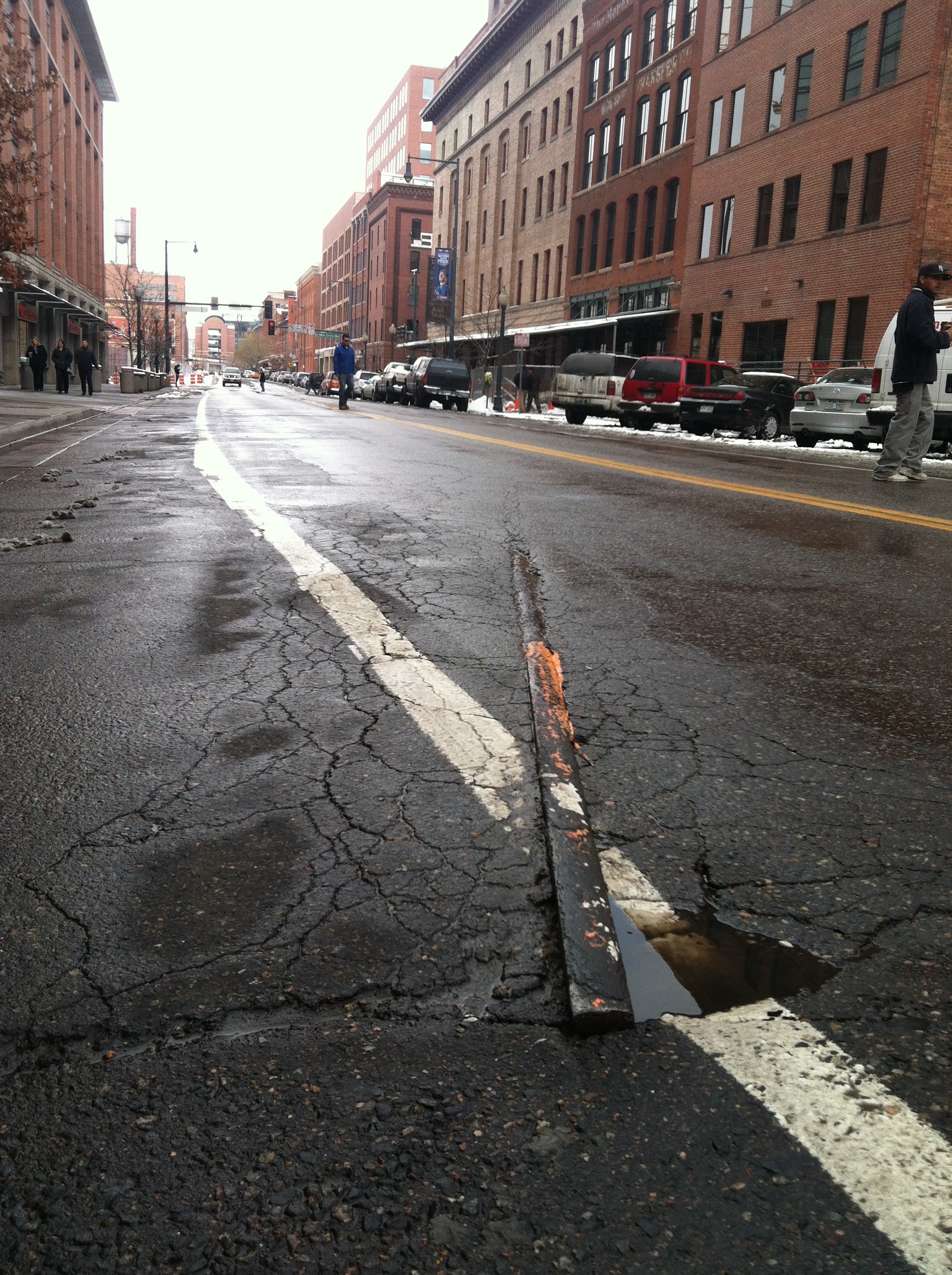 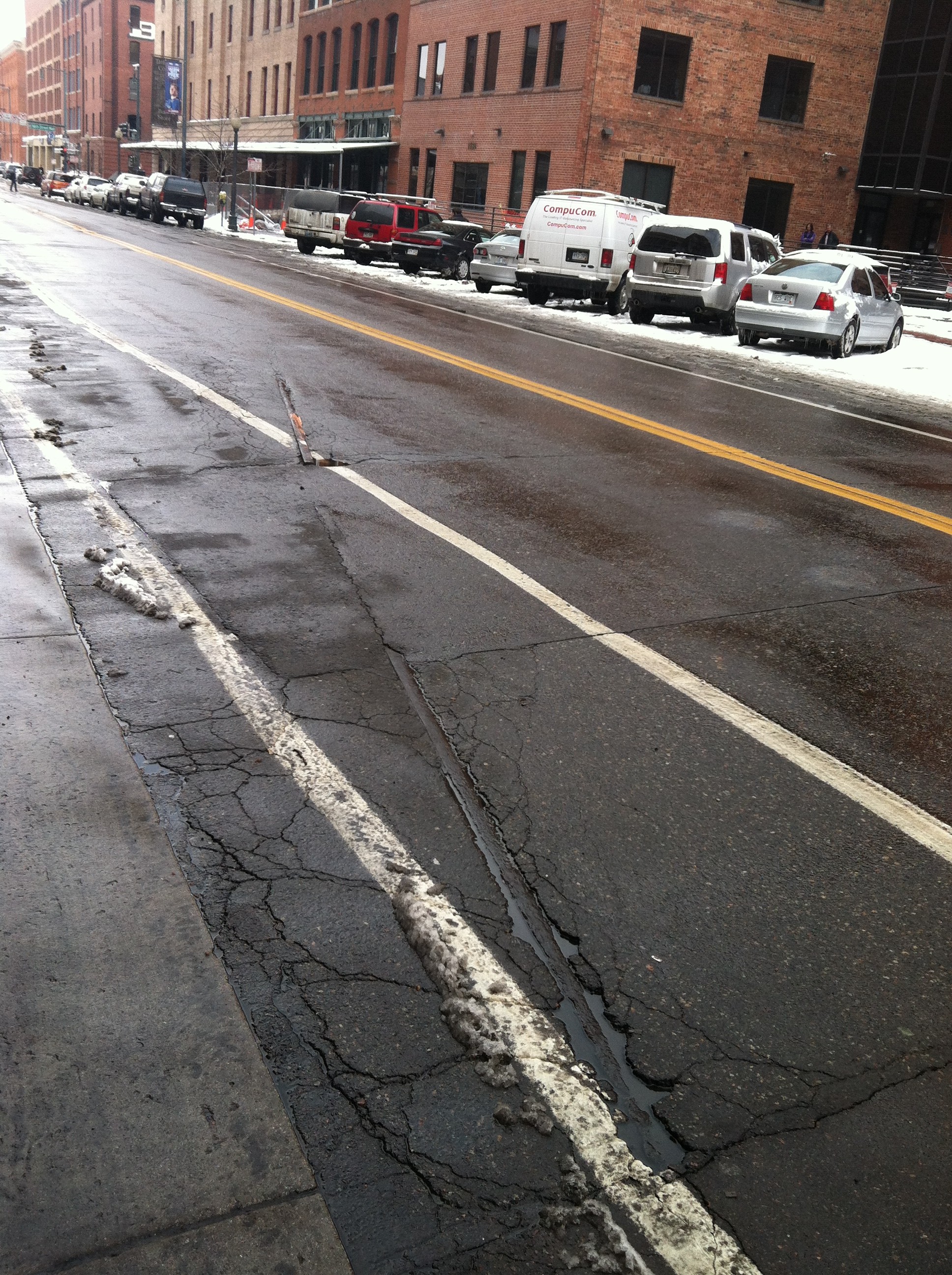 These purposeless hints of history that serve as nothing but infrastructural ruins have a story to tell about a way of life that is obsolete. For instance, in Cincinnati and Pittsburgh, stairway networks once ran up and down the hillsides, taming the terrain and providing access throughout the city for pedestrians.  Today, many of those stairways have been removed, some sport the accessory of an “access forbidden” sign, and still others lay crumbled across the hillsides in disrepair. It’s odd to think that at some point, the car deemed these forms of infrastructure unworthy of their own traffic. 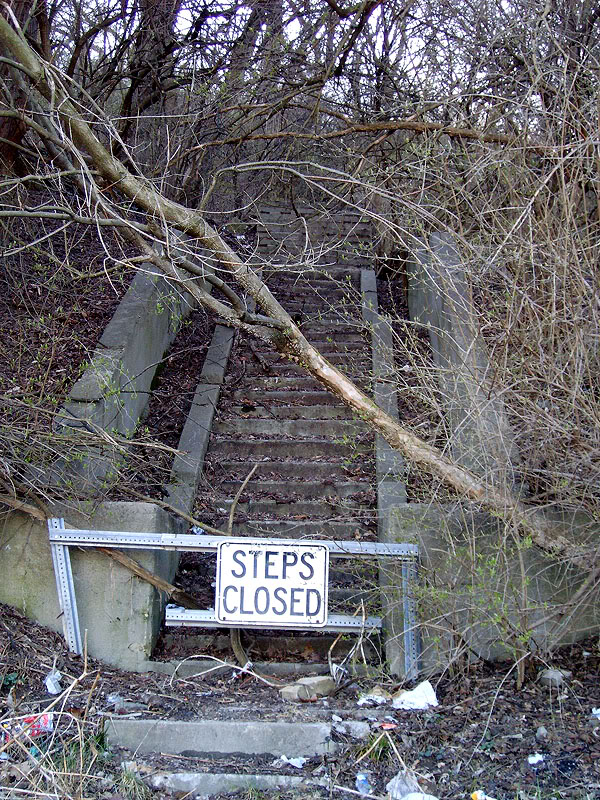 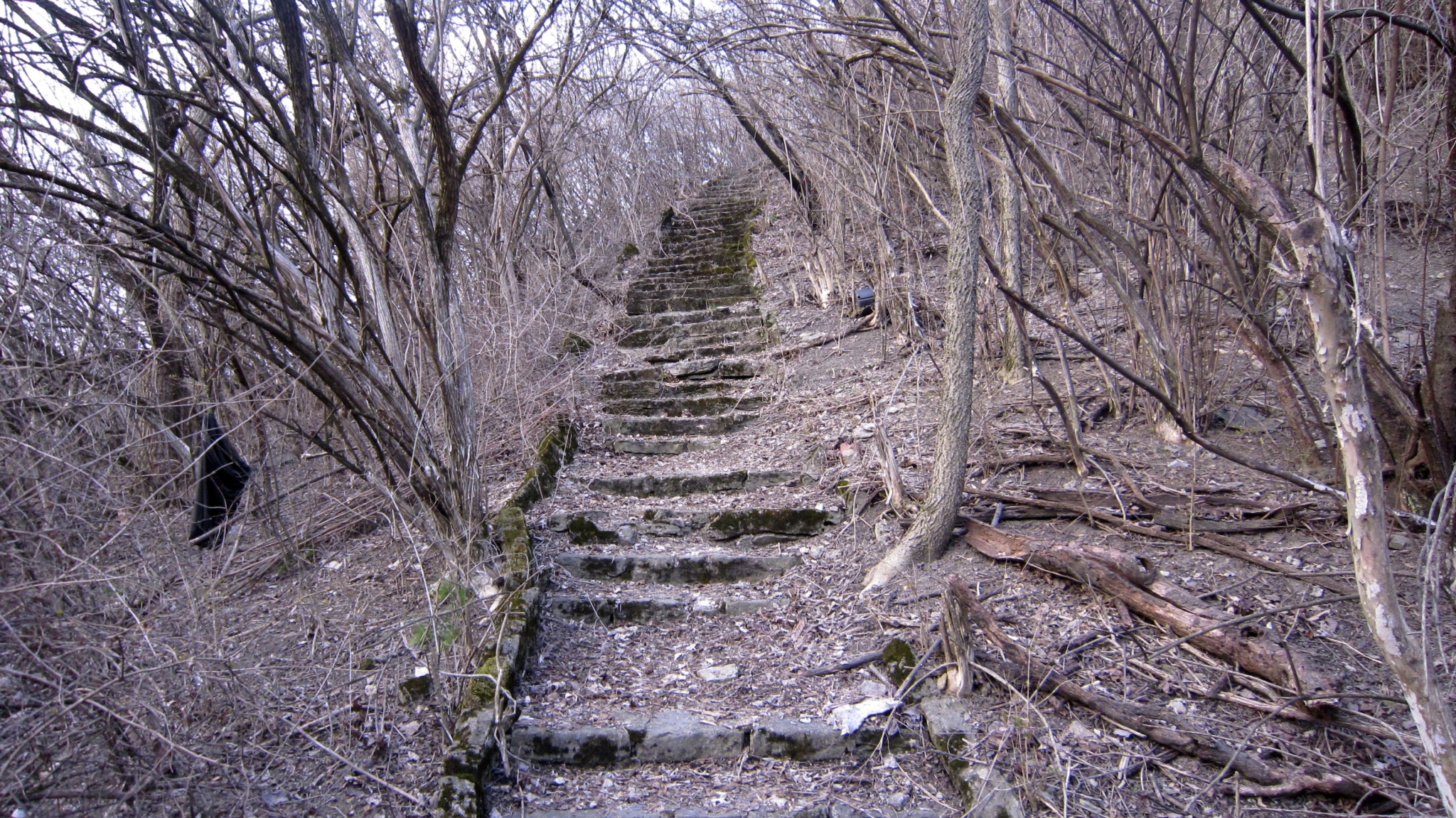 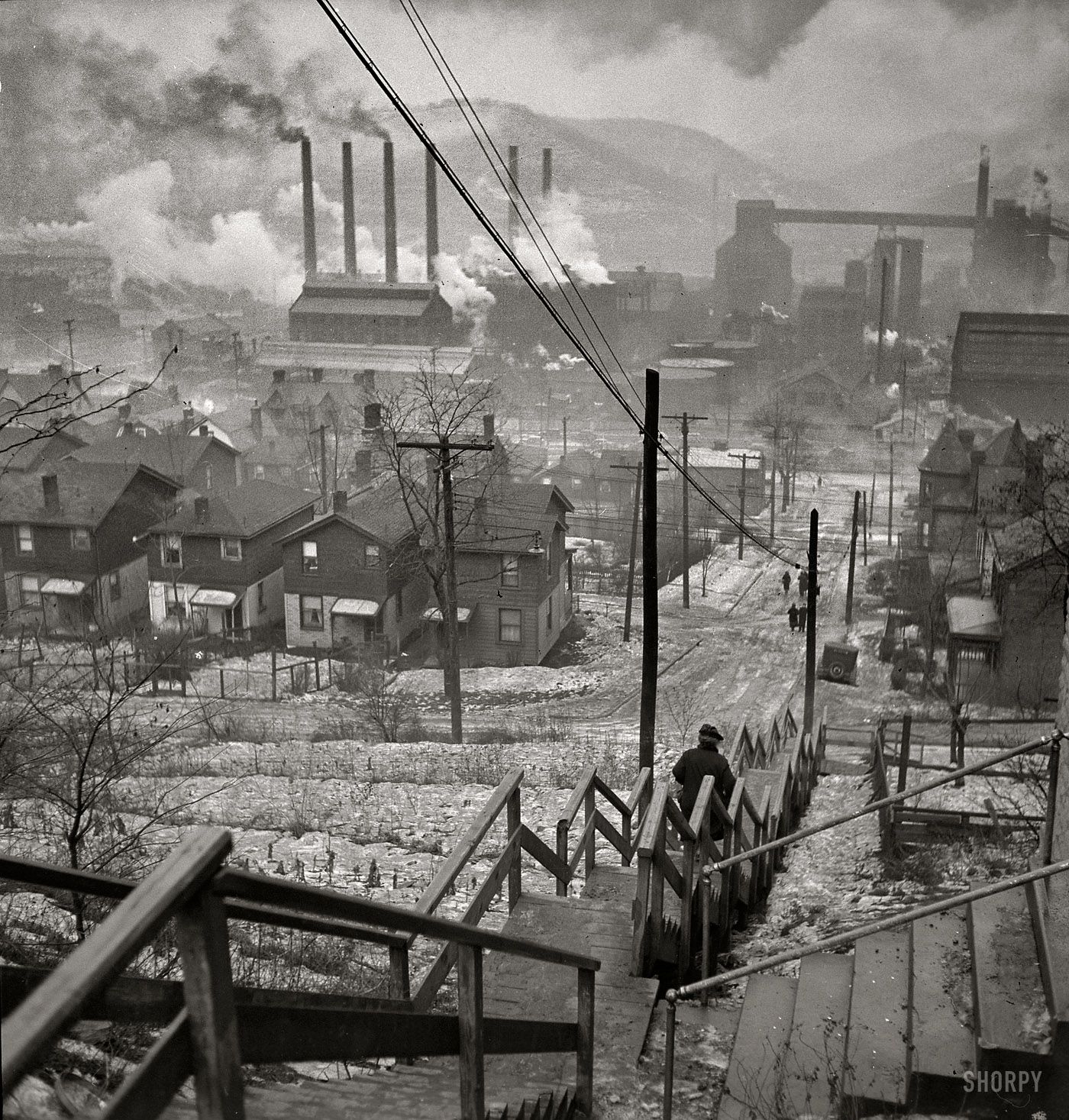 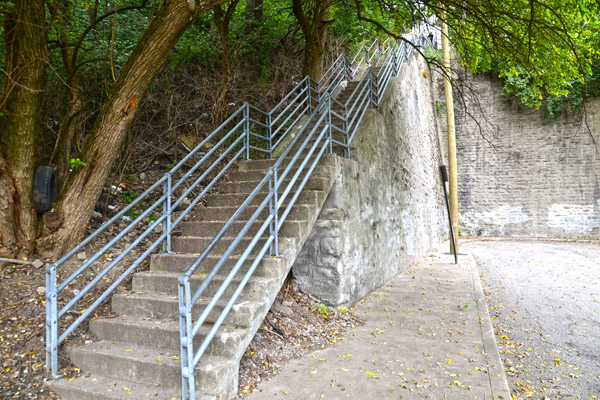 Even the most micro-level urban artifacts can be found if you look closely enough at your surroundings. Each city has found ways to cope with the natural environment it is surrounded by. These relics provide a window for us to see how our urban predecessors managed to mitigate the obstacles encountered in everyday life. In Boston, scores of historic buildings have an odd iron fixture just near the foot of each stoop. The “boot scrapers” were implemented as early as the 1600s to combat the dilemma of tracking mud (and animal droppings) into the beautiful homes of Beacon Hill. Since few people get around on horseback these days, and since our cars don’t poop on our streets (just in our air), they serve only an ornamental function. 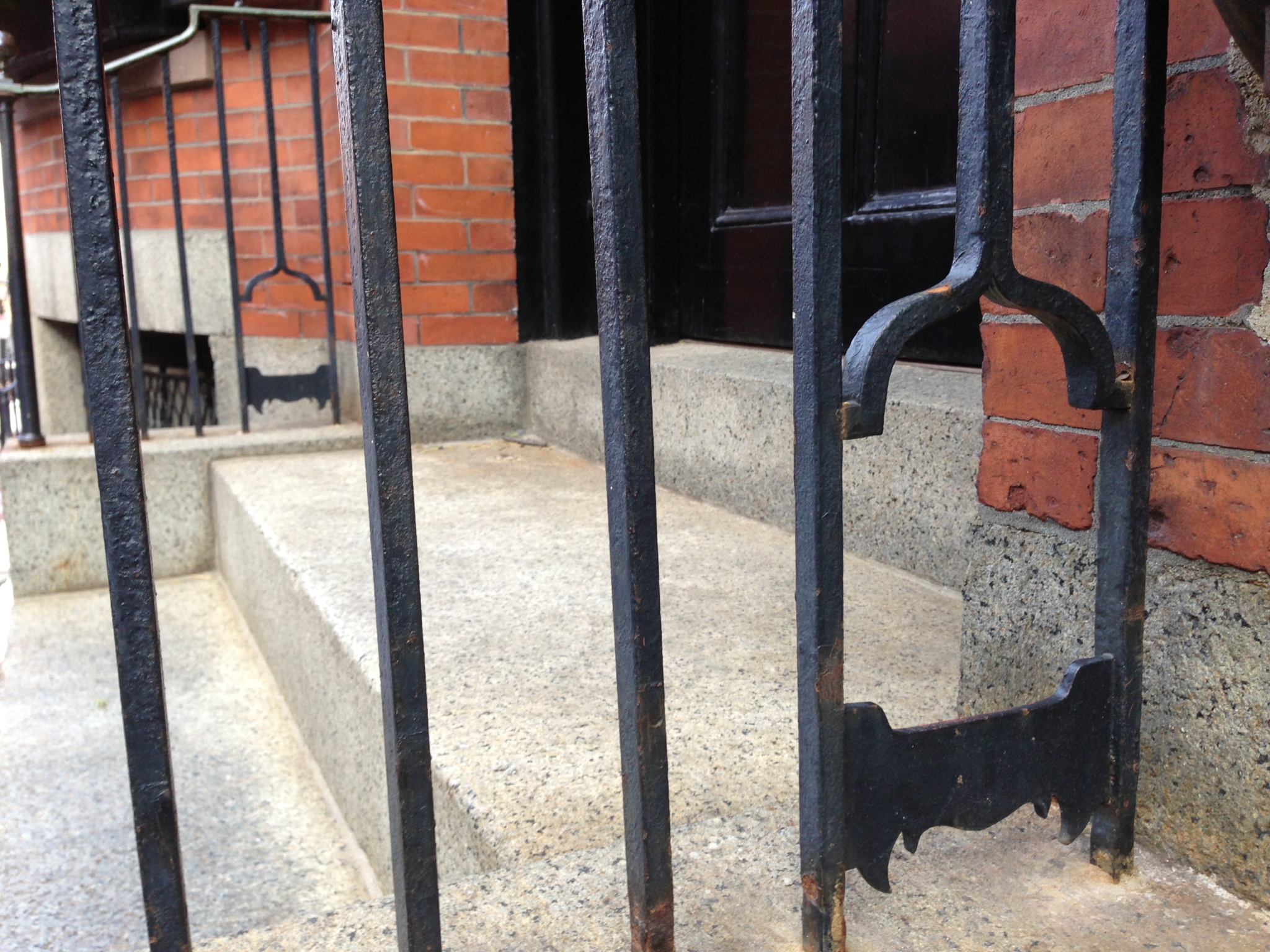 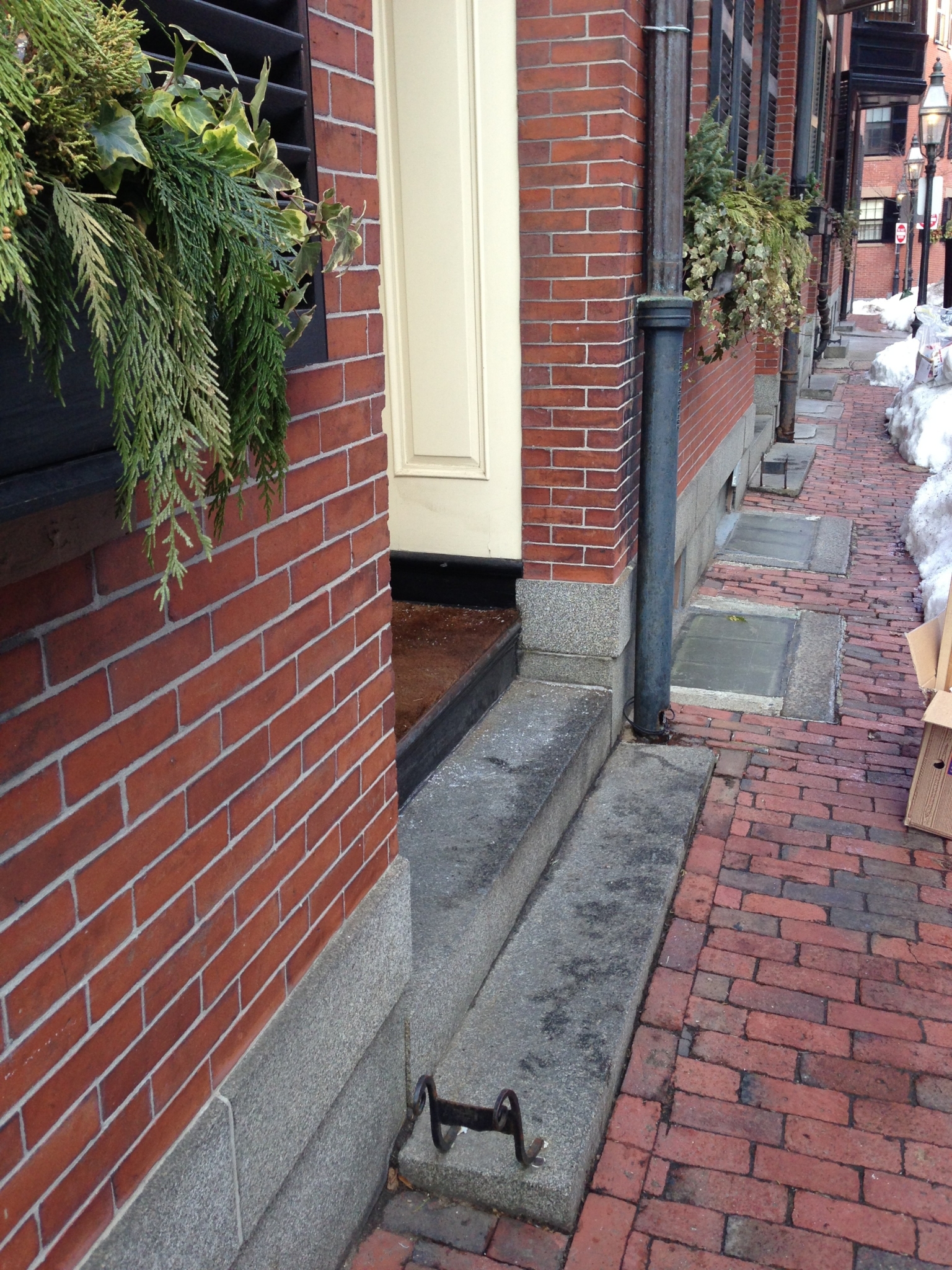 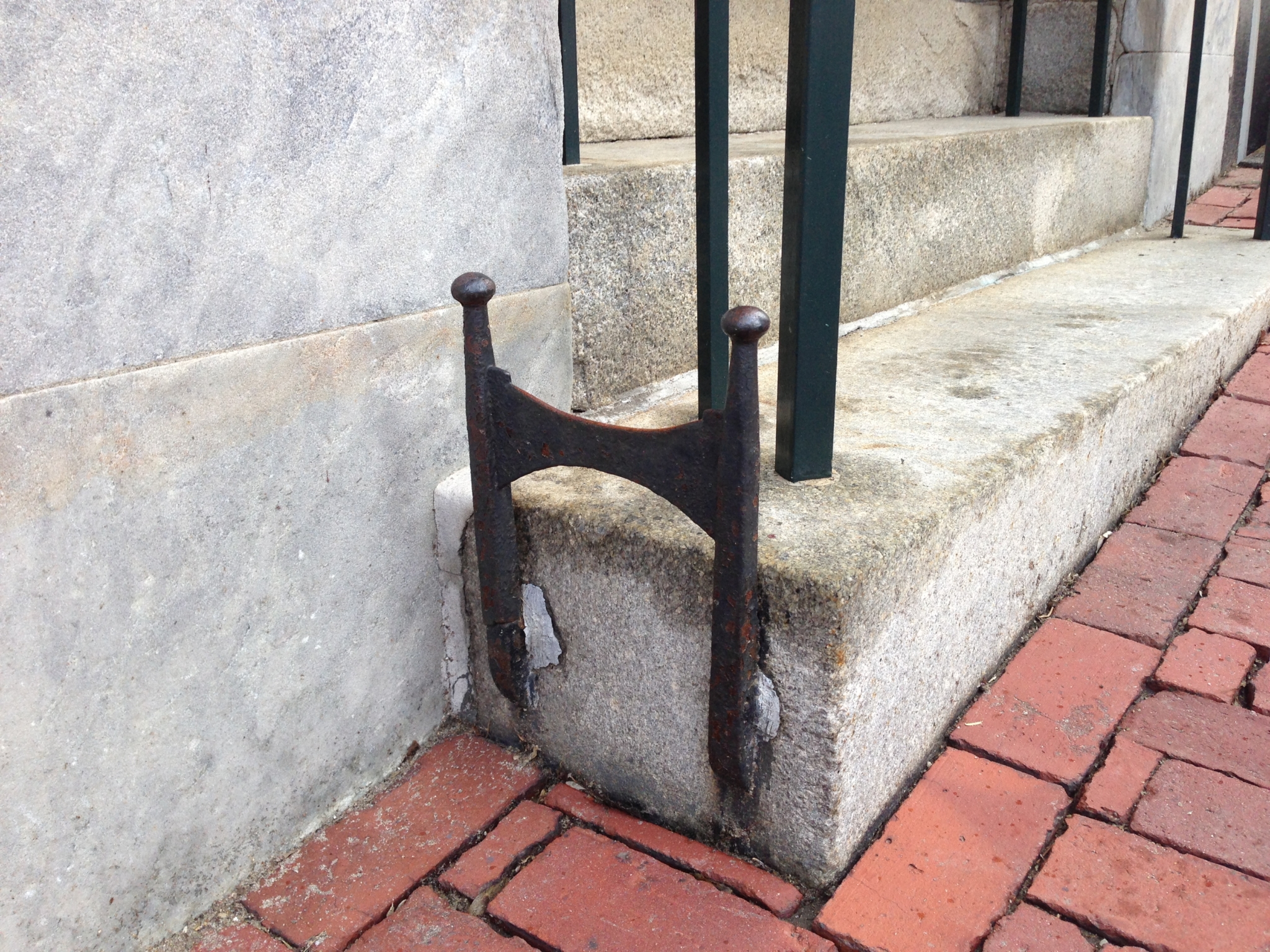 And lastly, zooming back out to a larger-scale affect of this concept is the unique occurrence of the number of mini business districts scattered about Denver. Moving here, I often wondered why there were so many business districts that made up nothing more than a block or two. While this question piqued my curiosity for some time, it seemed like a no-brainer when I was finally informed of the reasoning. I was told that if I took a look at a streetcar map, I would see most all of the streetcar stops aligning with the mini districts in question. This case is a bit different from the others in that it is not purely an object left behind, but rather an urban form produced by the technology of the times.

So, now I encourage you to question the peculiar and pay attention to details. There is plenty your city or neighborhood has to tell you about its past without visiting a library or a museum. And for any of you urban explorers, feel free to populate the comments section with any additional examples of urban artifacts where you live!