If you build it, will they come?

I am going to highlight one particular Denver neighborhood along RTD’s new W Line that I think will be an interesting barometer of economic development with regards to TOD (transit-oriented development) and low-income neighborhoods.

I chose Villa Park to highlight as this is an interesting neighborhood because it has all the things that developers, businesses and future residents look for in new places to live or invest. Within a few blocks of the Knox and Perry light rail stations are spaces for expanded retail, nice parks and greenways, a bike path, and plenty of housing stock costing well below the local average. 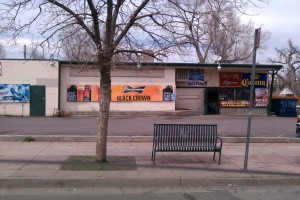 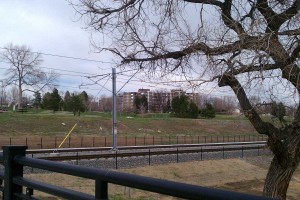 This is a neighborhood that has been fairly neglected for the past 50 years; it has all the makings for one of Denver’s next up and coming neighborhoods. The question is: who will start the trend of buying in this neighborhood? Will it be a developer taking an old building and crafting a new mixed use development? Will it be smaller developers taking old housing stock and bringing it into the 21st century? Or, will the neighborhood continue to be an underutilized gem just outside of downtown? 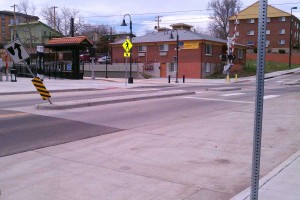 I personally think this neighborhood will become an increasingly vital part of Denver’s unique neighborhood fabric and I look forward to seeing the way that it develops.

For more information about the neighborhood check out: http://www.zillow.com/homes/Villa-Park-Denver-CO_rb/

Ian Harwick is a Denver native and serial entrepreneur who’s been building businesses for twenty years and helping others do the same for the past five years.  Currently, Ian runs Harwick Consulting, working with businesses of all sizes—although he has a special spot in his heart for mom and pop shops—and utilizing his abilities to connect objects, ideas and people and organize them in a way that fosters creativity and collaboration. Ian is also co-founder of CityCycle, a mobile app for smart phones that changes the way cyclists interact with Denver’s bicycle infrastructure and the community that it supports. In his spare time, you can find Ian writing a book on community building, drinking coffee at a non-chain establishment, or building something new in his home.