For anyone that’s been out at the Denver International Airport, you’ve certainly noticed the construction directly south of the Jeppesen Terminal. In just three short years, this will be the site of the end of the East Rail Line with fixed-guideway rail service between DIA and downtown Denver!

You may not remember what the site looked like before – that’s because there was nothing there. The groundbreaking was held at the site, but three or four stories higher than where the construction is occurring now! DenverInfill covered the groundbreaking ceremony in August 2010 in this post. 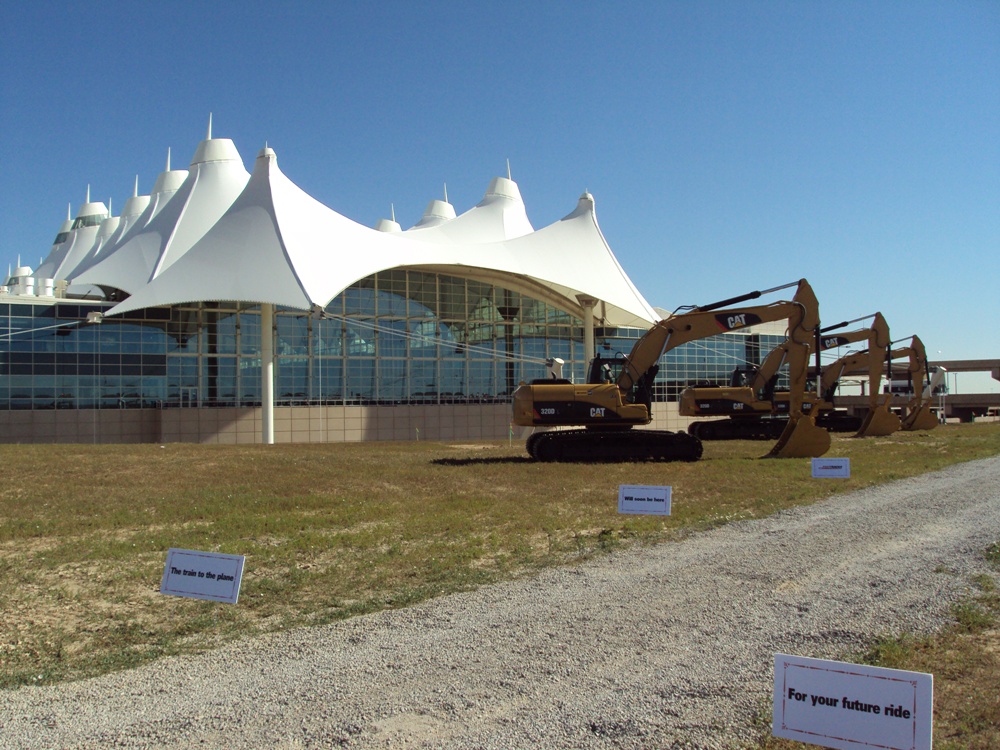 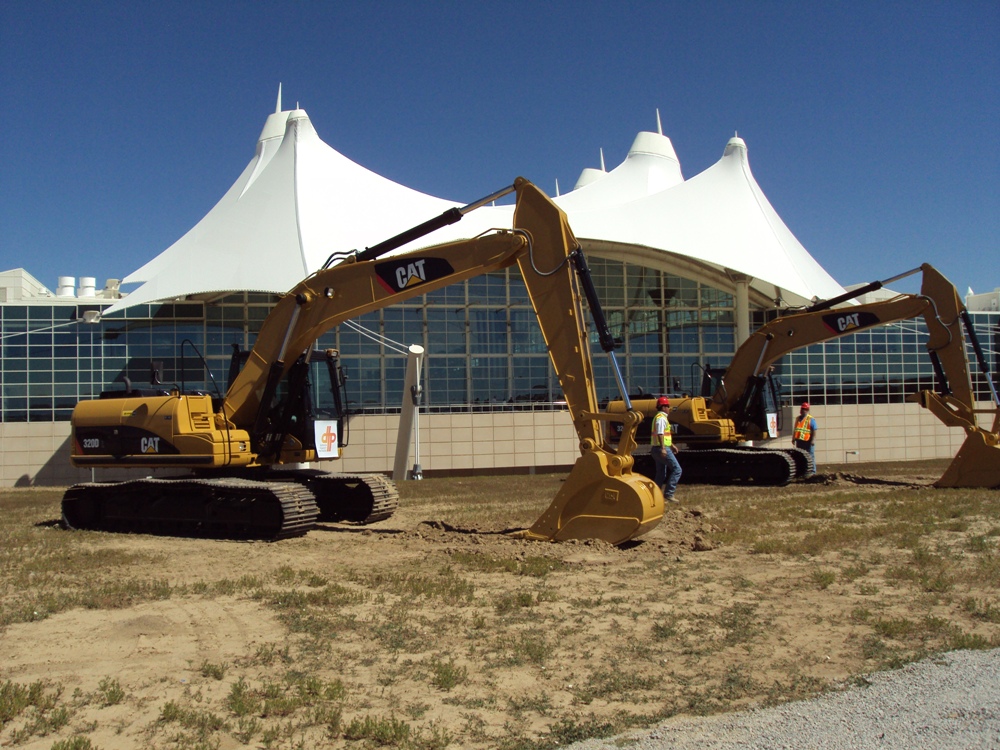 Because the site is located at one of the busiest airports on the planet, it’s rather difficult to get good pictures. It’s even more difficult to get pictures from within the construction site. Thanks (again) to our friends at RTD, we have one of our first looks at the major construction project that is the South Terminal Redevelopment Project (STRP). Take a look at the slideshow.

Also, thanks to Brian Weihrauch at RTD, we have a few additional pics. The rebar and concrete is being constructed to serve as the brace for the massive canopy that will cover the train station. 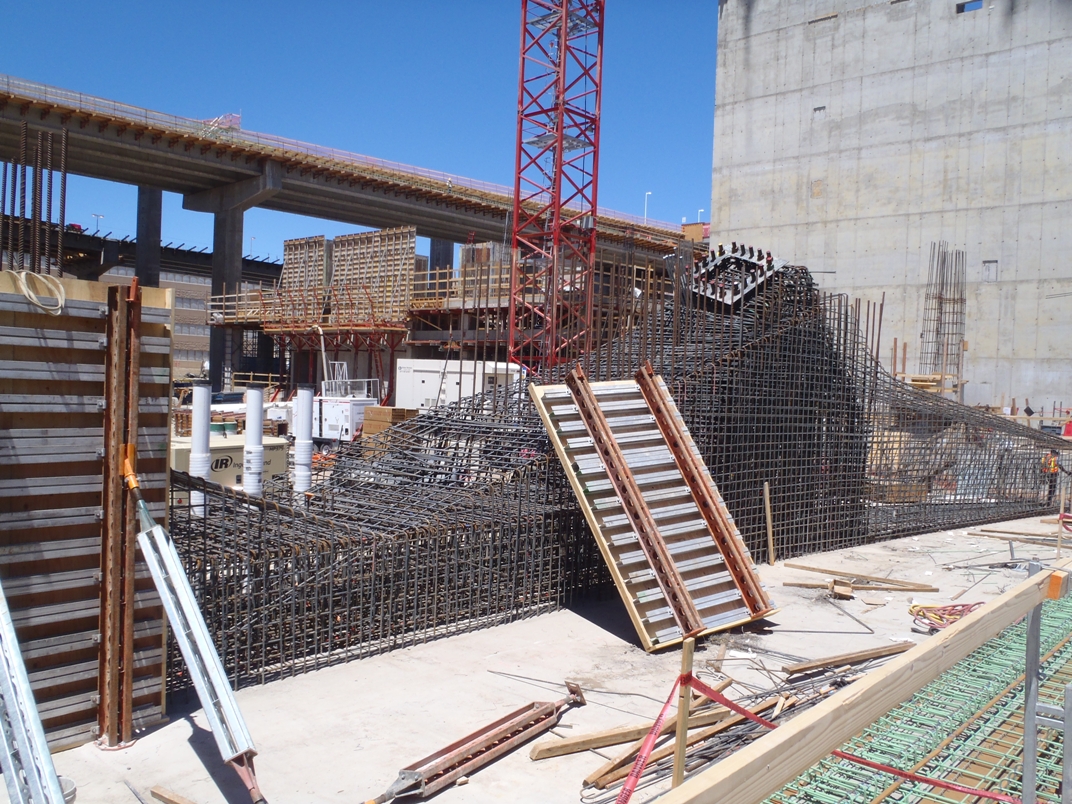 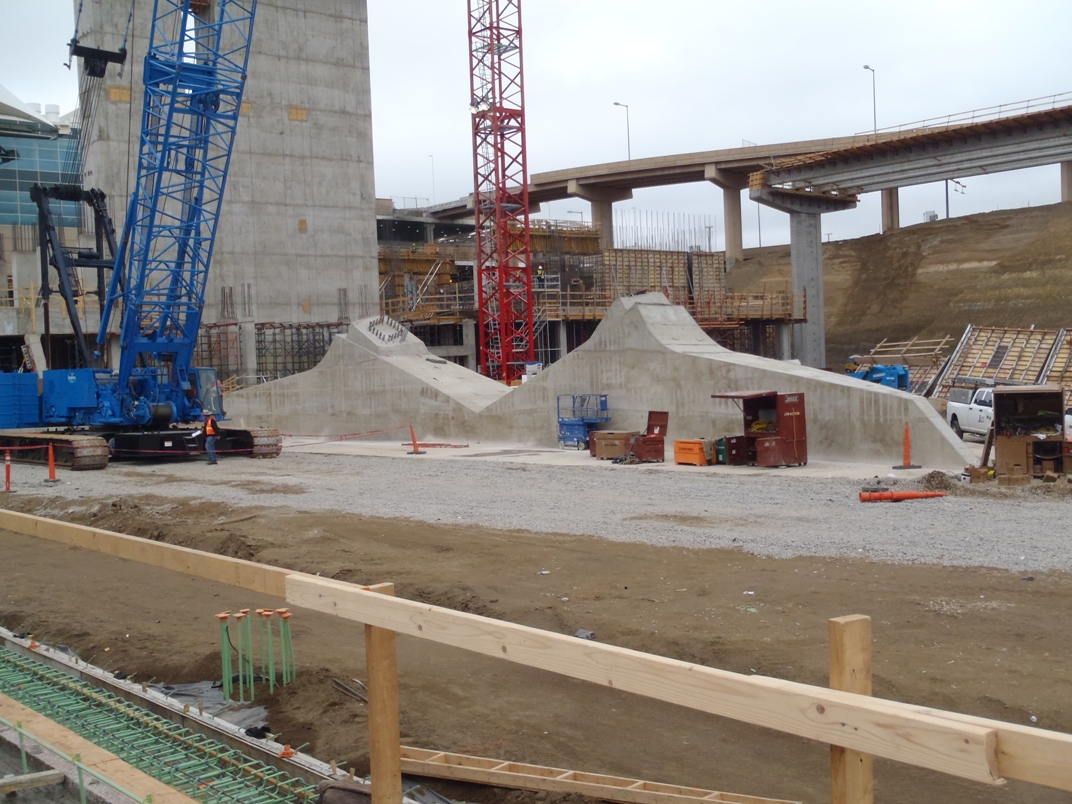 This $500 million project will be anchored by a 500-room Westin Hotel and is scheduled to be complete in 2015!