Every new arrival to Denver is familiar with the dreaded apartment search. When arriving from the Eastern US or other regions, newcomers have a general idea of what their dollar should get them. However, in Denver, we are in a rather unique situation. According to the Colorado Division of Housing, vacancies in Denver’s rental market stand at 4.9% (reaching the lowest rates since 2000). In the same month, the Brookings Institution noted that Denver earned the number one spot this year for attracting more of America’s young adults (25 to 34-year-olds) than any other city in the country. Considering those two factors and the reality that new units and structures being developed are somewhat higher-end, the question lingers of how to offer new residents affordable options which are still worth their price-tag. How do we ensure that this growing demographic is provided with options in Denver? And how can the current housing stock benefit from this increased need? 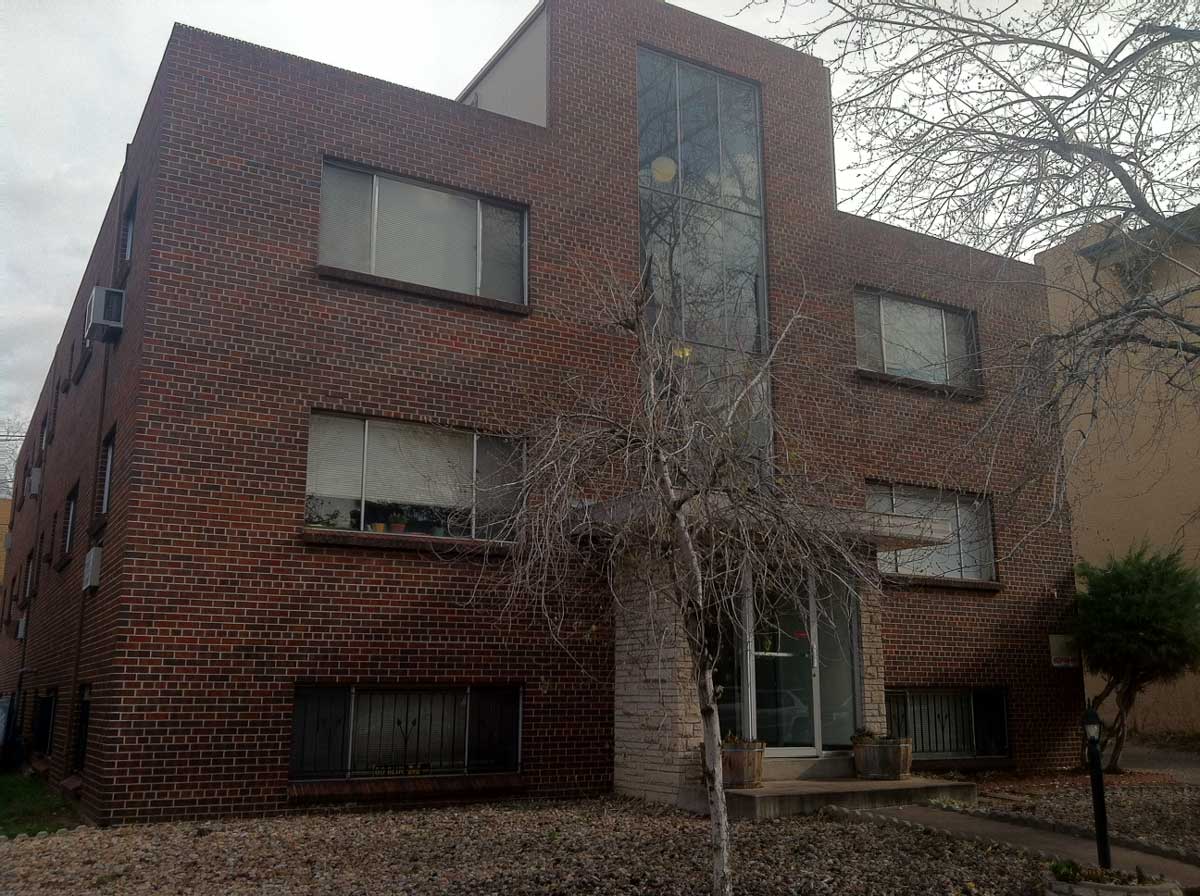 Rather than waiting for new development to catch up with demands, why not make use of creative design alterations? Every city has their share of less-desirable brick cubes. Lacking character, curb appeal and proper care, these are the places you drive past and desperately hope not to get stuck living in. However, Denver has done an impressive job of breathing new life into otherwise lackluster residential architecture through the use of creative redesign. The best part is that the successful result of this transformation appeals to the age-group in question. While rental rates remain relatively affordable, the neighborhood benefits from having one of its most understated, forgettable structures sculpted into a showpiece. Bold, urban and edgy, these newly refreshed designs more closely resemble their occupants. 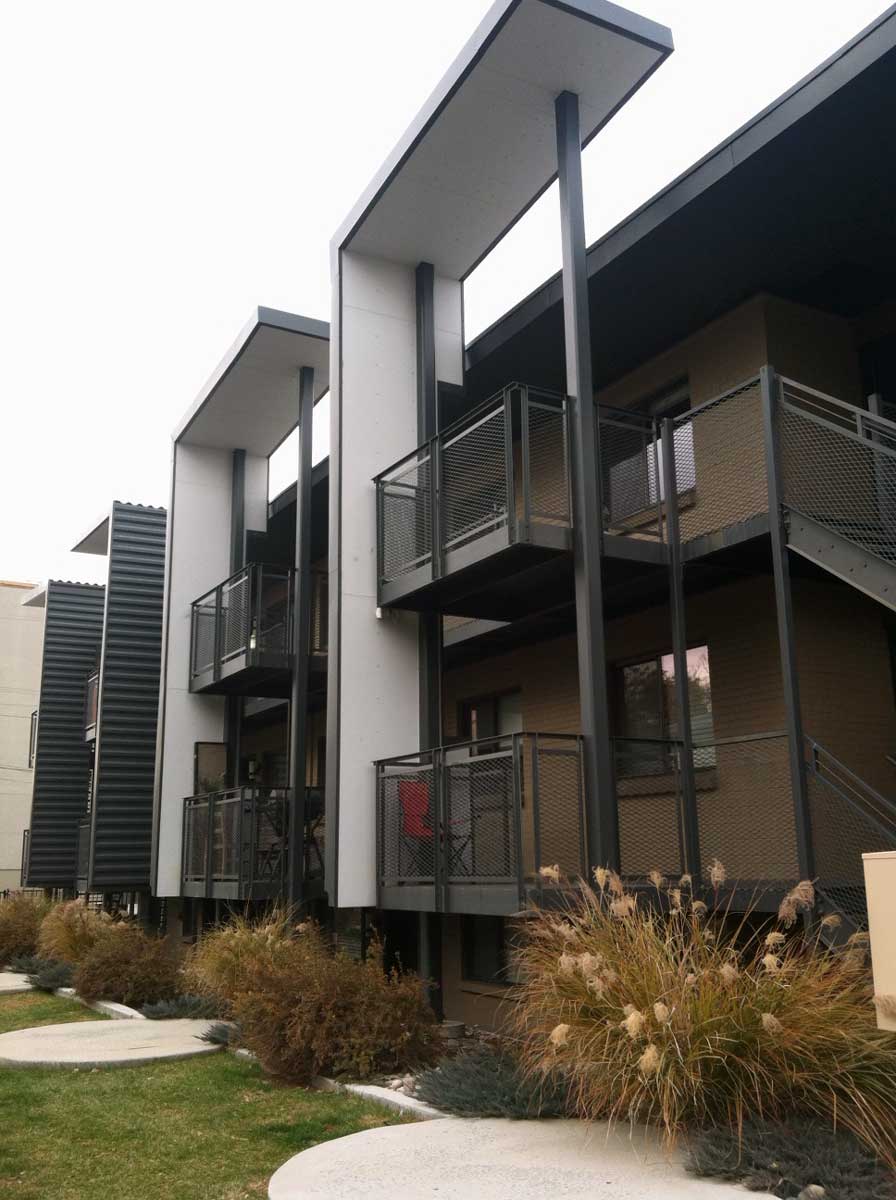 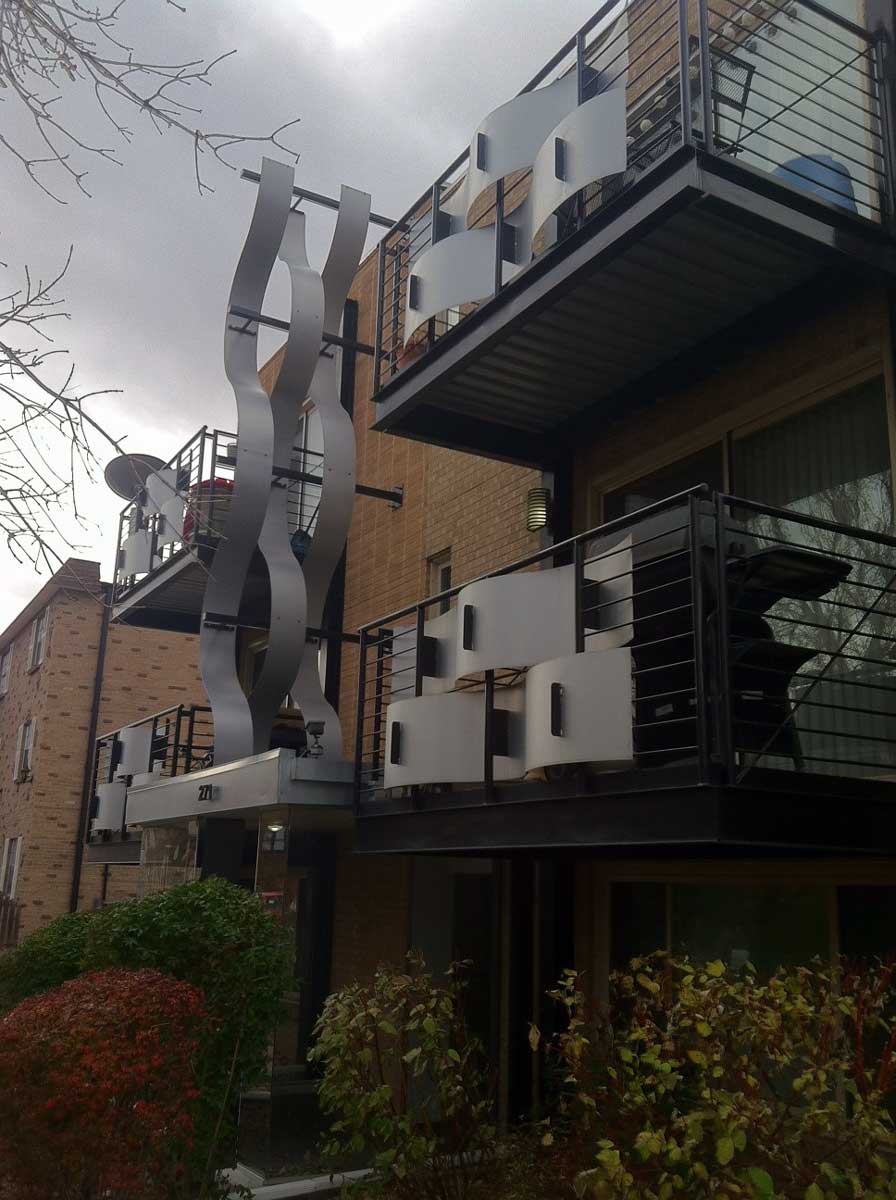 Though aesthetics and beauty will be valued and judged from a number of perspectives, it is important to recognize alternative possibilities. It is one thing to design a sleek space from scratch, but it takes a different eye to see the hidden potential of the plain and bland. These pictures show several examples of dated brick cubes and motels that have achieved more prominent curb appeal without undergoing a full reconstruction. 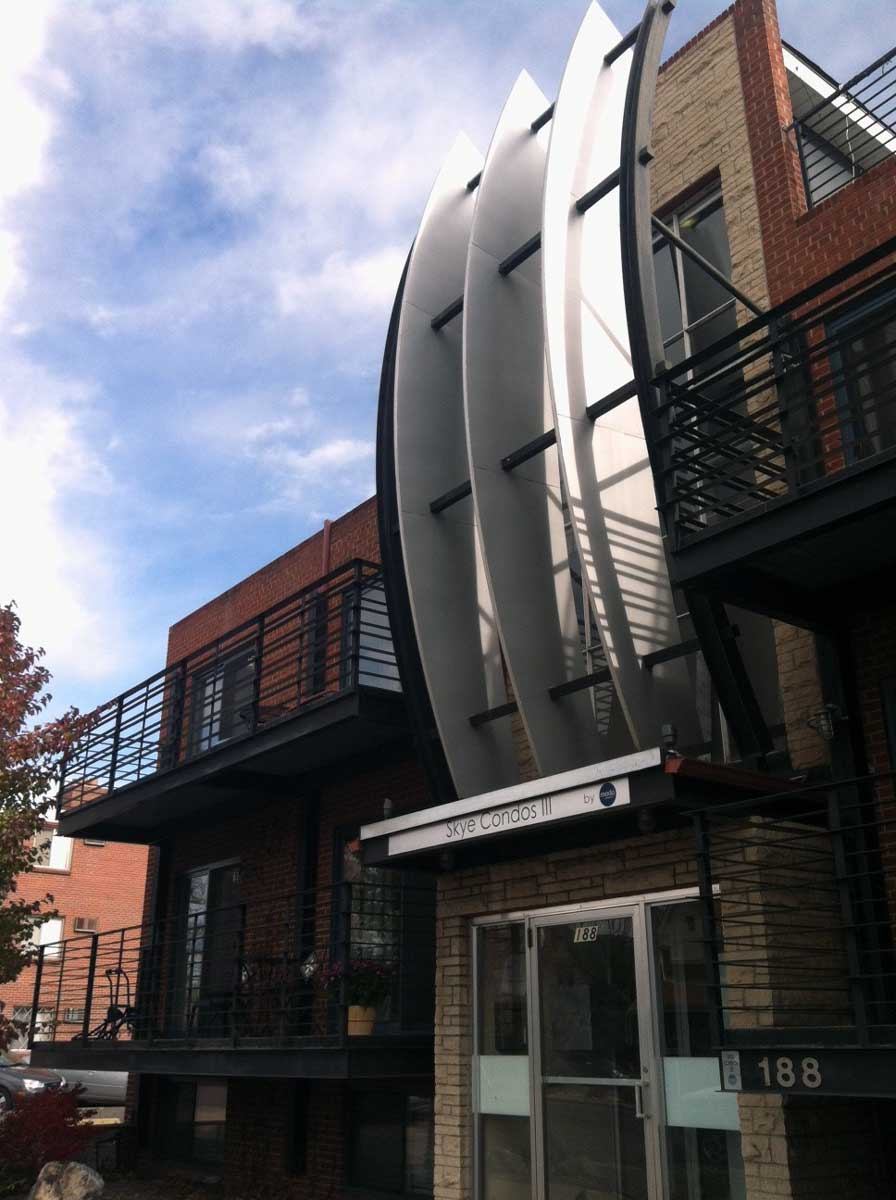 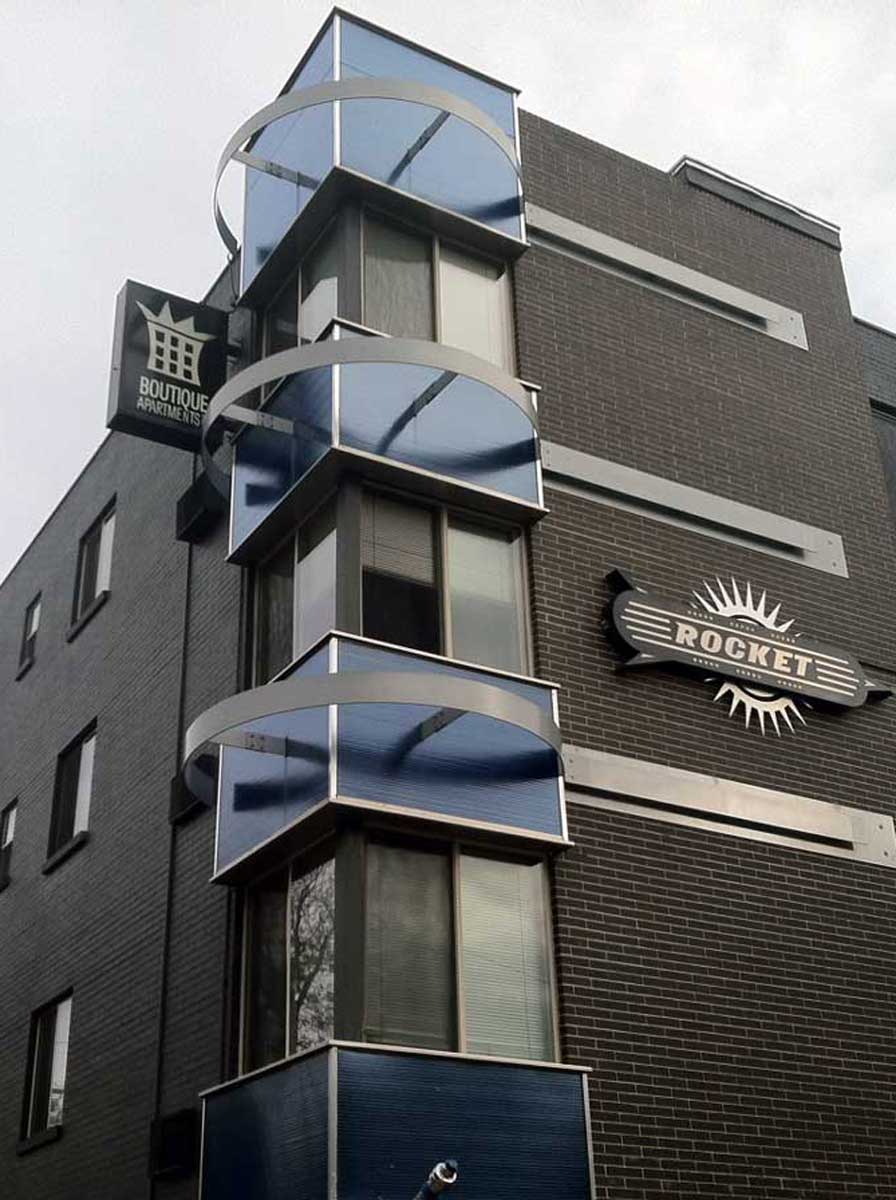 Beyond the benefit of visual enhancement, these soft architectural improvements allow for a faster transformation of the housing options while utilizing what’s already on the ground. In a neighborhood like Capitol Hill, there is less room for new construction than in other neighborhoods and still an ever-expanding demand for housing by young adults. With rent on the rise in the urban center, places like Capitol Hill will become even more competitive as more young people move in. Perhaps this is one way that developers, neighborhoods, and the city can continue to attract this growing demographic while simultaneously upgrading the identity of their building stock.

Derek Berardi is a resident in Downtown Denver.  He graduated in 2009 from the University of Cincinnati with a Bachelor’s Degree in Urban Planning/Design. Derek has worked with Calthorpe Associates in Berkeley, CA, Perkins Eastman in New York City, and has worked for several government municipalities. At DenverUrbanism, Derek’s writing will cover the topics of adaptive reuse and cultural identity.