The Clyfford Still Museum in Denver’s Civic Center district is just one month from its grand opening. DenverUrbanism will have a special preview post that week relating to the opening. But for now, here are some photos from this weekend showing a few views of the completed building and the beautiful landscaped lawn in the front at 13th and Bannock: 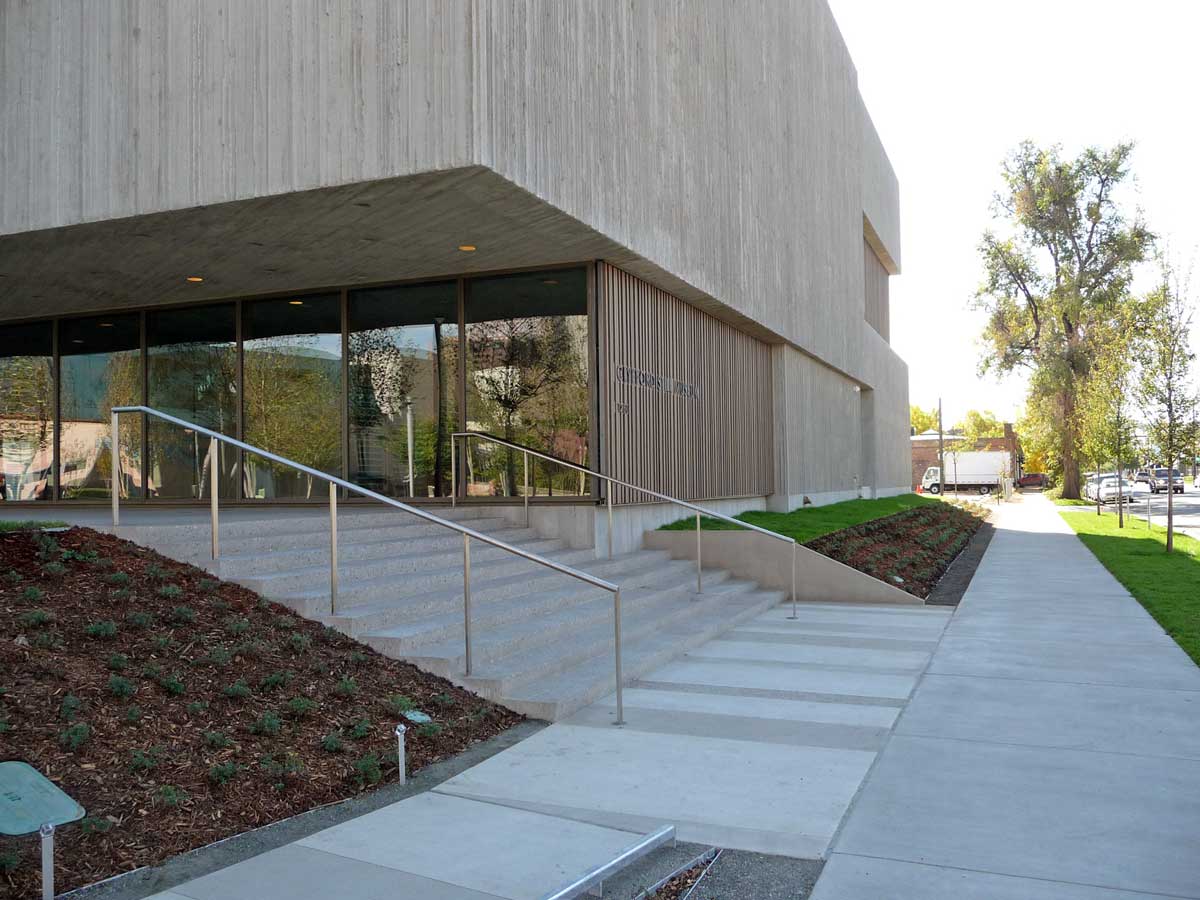 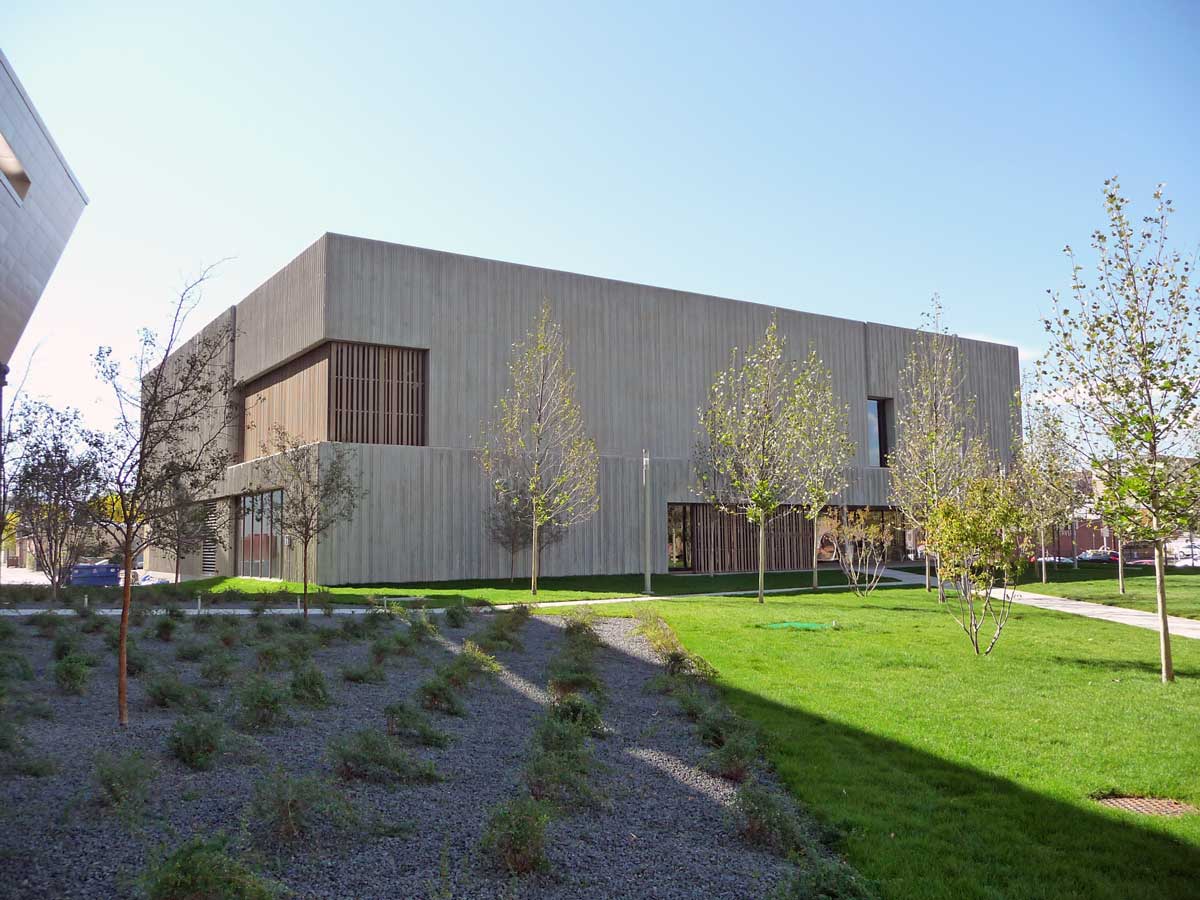 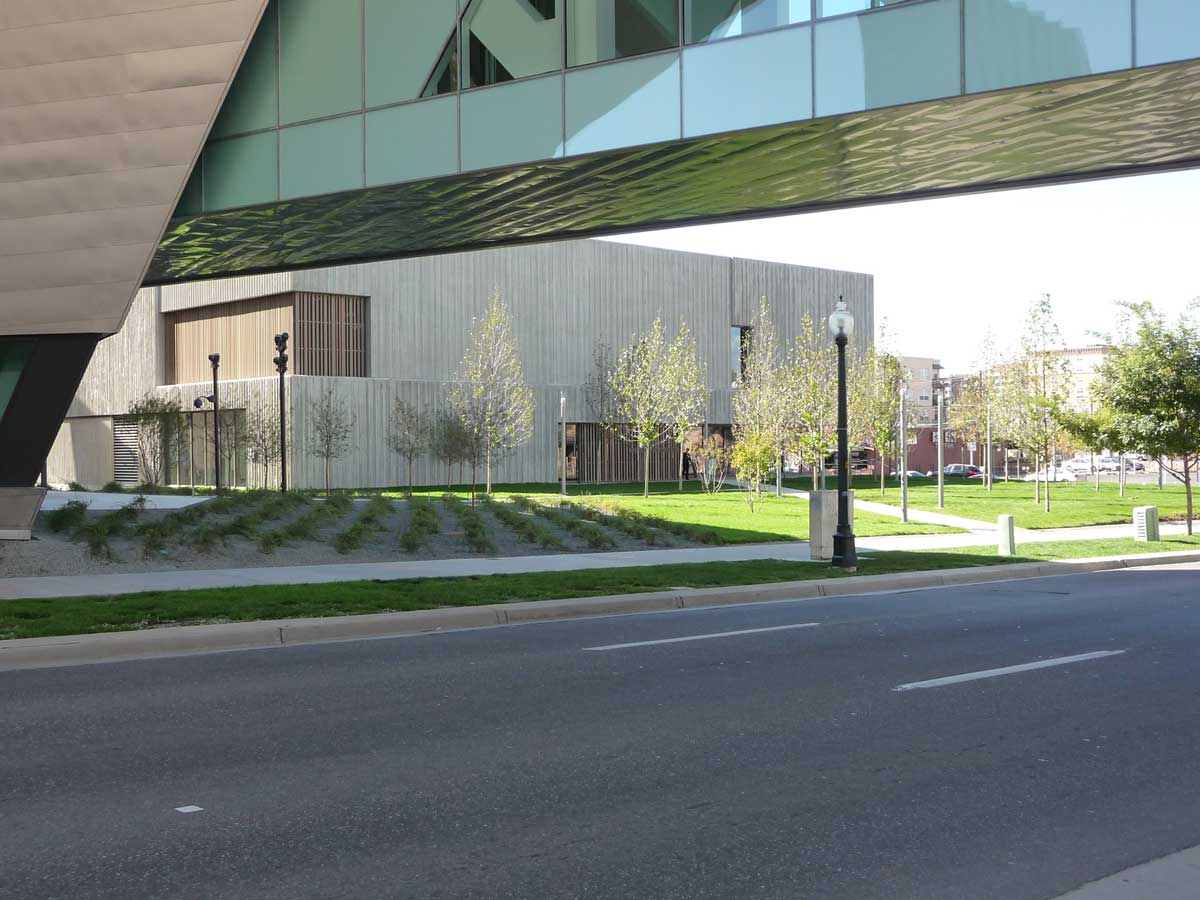 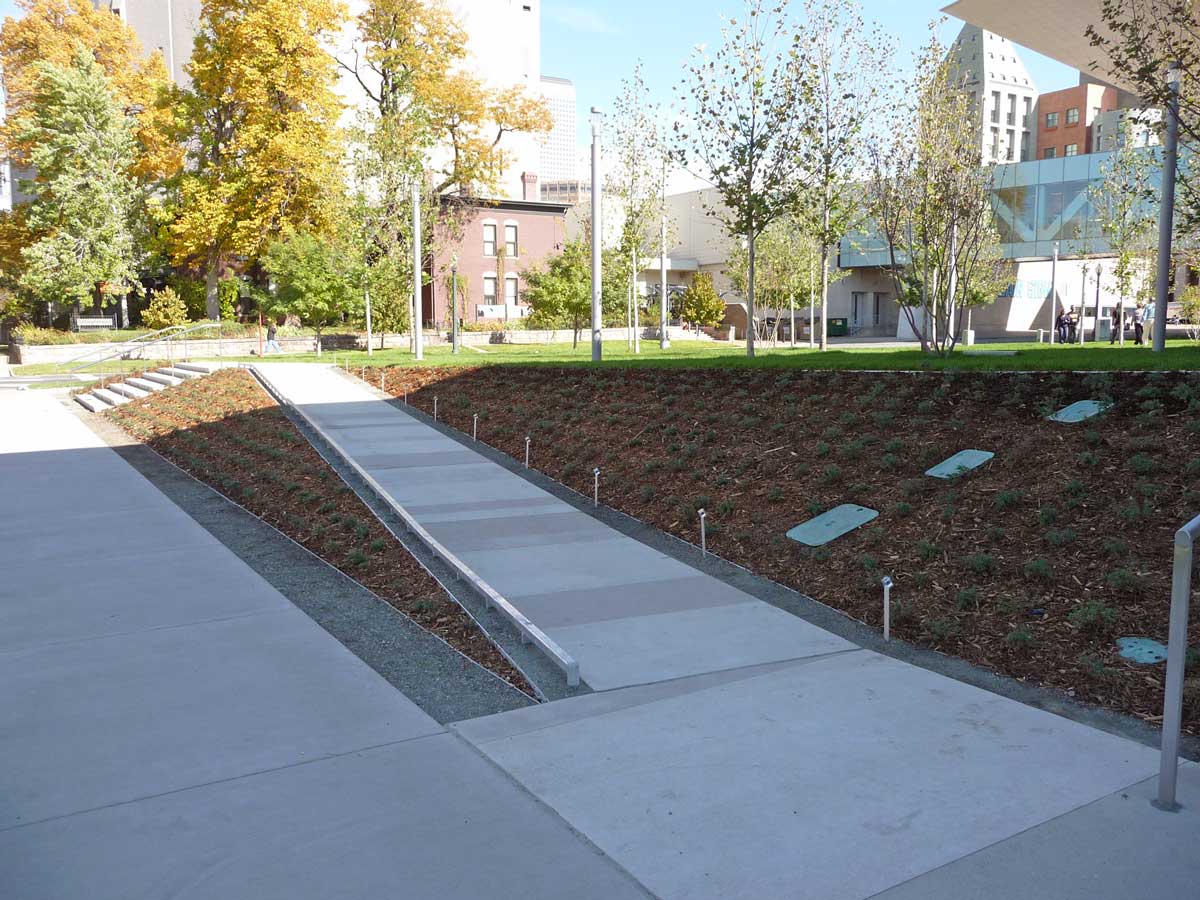 These photos were taken in the morning when capturing the building’s best angles would require shooting into the sun. The mid-to late-afternoon sun is the best time to experience the magic of the buildings’s textured minimalist facade. It is then when sunlight hits the building’s protruding ragged concrete ridges to create thousands of alternating strips of shadow and brightness that slowly morph as the sun moves across the sky and as you move your perspective while walking along the sidewalk. I’ll have some late-afternoon photos next time. But for now, put the museum’s grand opening week of festivities on your calendar. The Clyfford Still Museum was designed by Allied Works Architecture.