Yesterday was a wonderful day for RTD and the Denver metro area. I just wanted to share a few photos with you of the Denver Airport Station as a preview for what’s to come this next week. The station is truly beautiful! 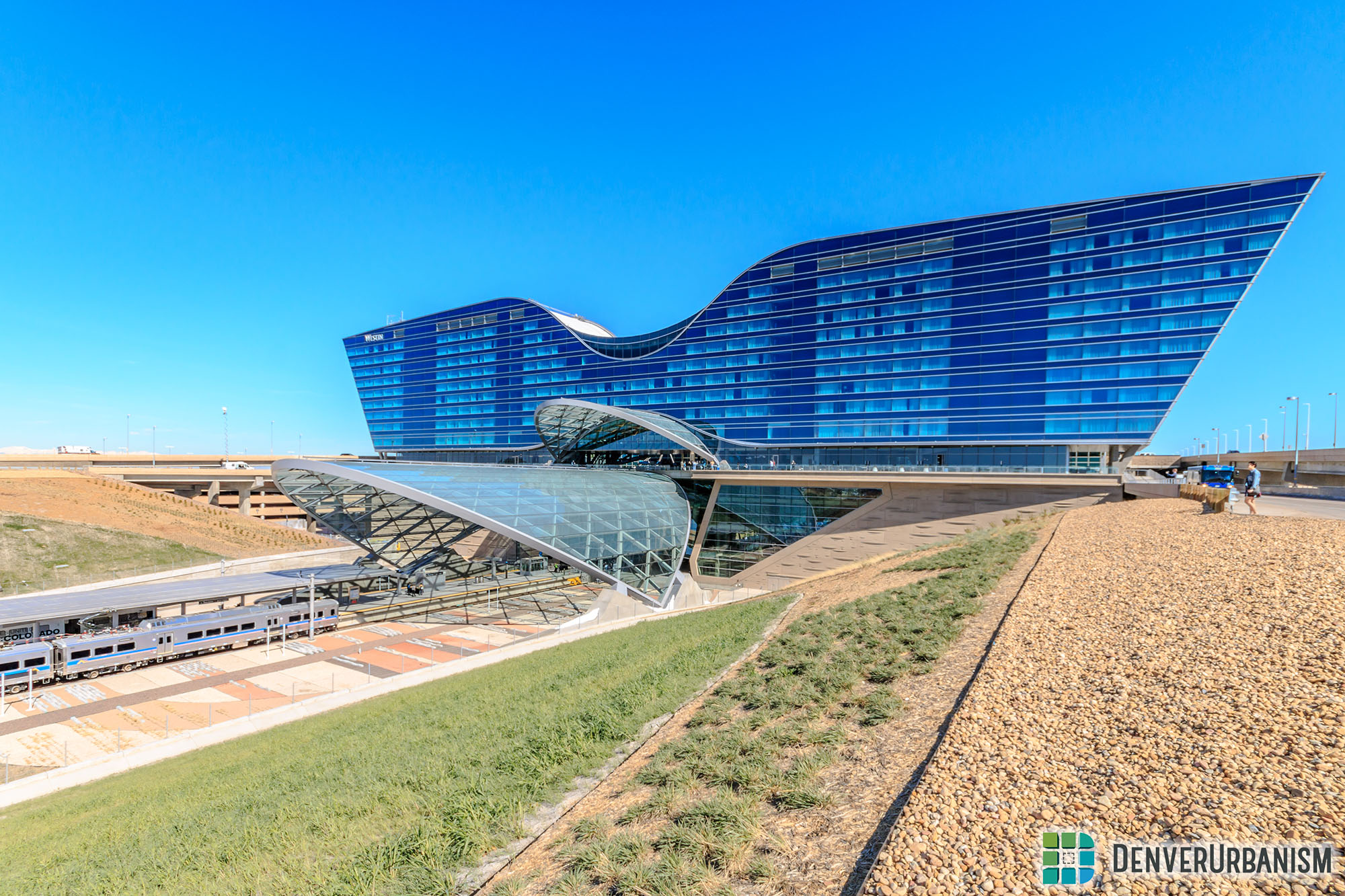 What an amazing sight from the platforms.

I hope everyone is enjoying the celebrations going on today along the A-Line. As a reminder, the whole rail system is free today!