Starting back in April, the commuter trains along the ‘A-Line’, now known as the ‘University of Colorado A-Line‘, started to run unassisted from Denver Union Station to Denver International Airport. Now, the trains are full speed ahead with 79 mph testing underway.

DenverUrbanism got a sneak peek of the testing at Union Station. The new Silverliner V commuter trains are a lot different than the Siemens light-rail vehicles we are all used to seeing. The Silverliners go faster, have more storage, hold more passengers, and offer level boarding. The commuter lines also have less stops to their end destination, and go farther than current light-rail lines. 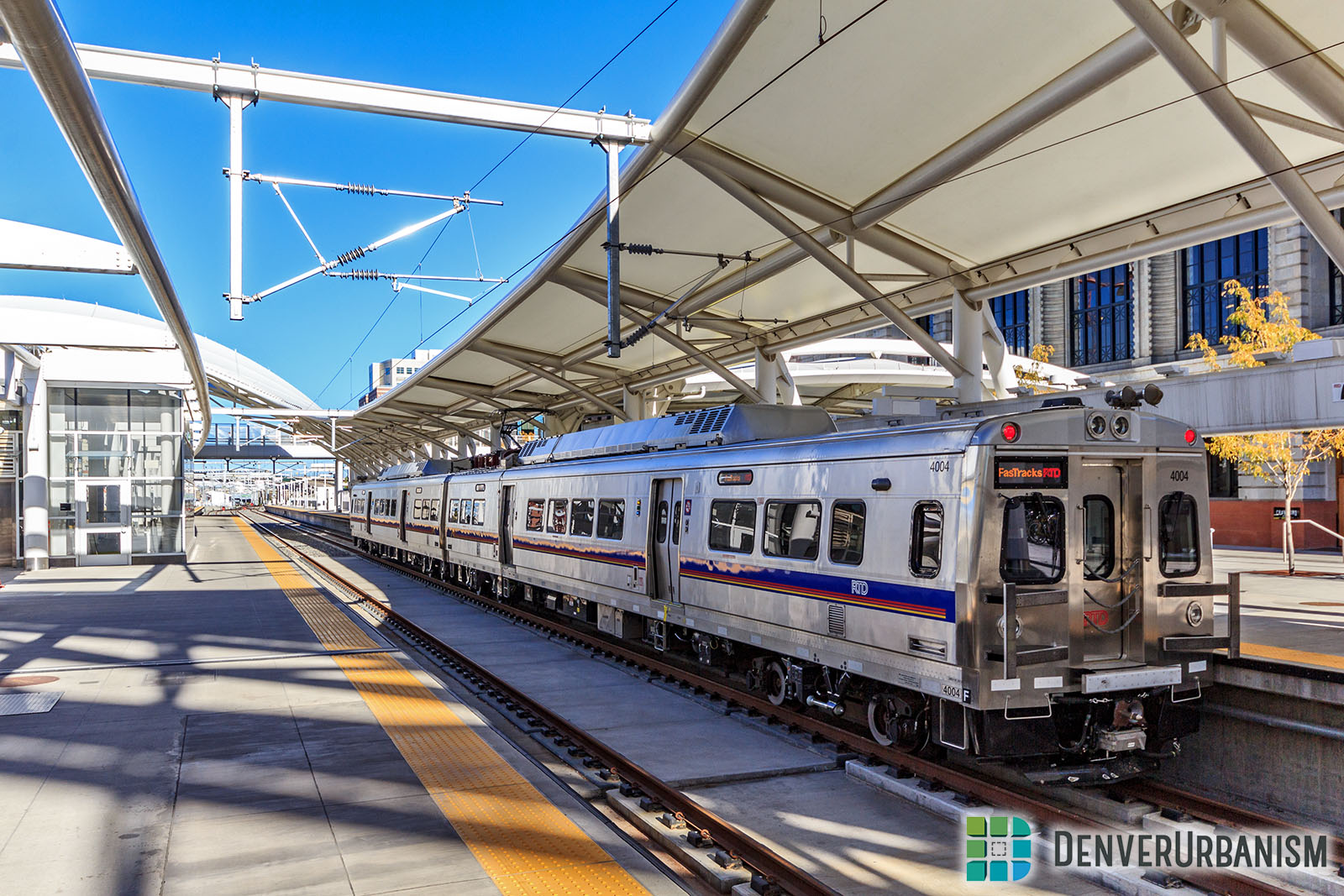 Why the sandbags? You can’t just test an empty train and hope for the best when its packed full of airport-goers and commuters. The sandbags are a good human weight analog for simulating a packed train. We also caught two commuter rail cars parked under the canopy. What a good day! 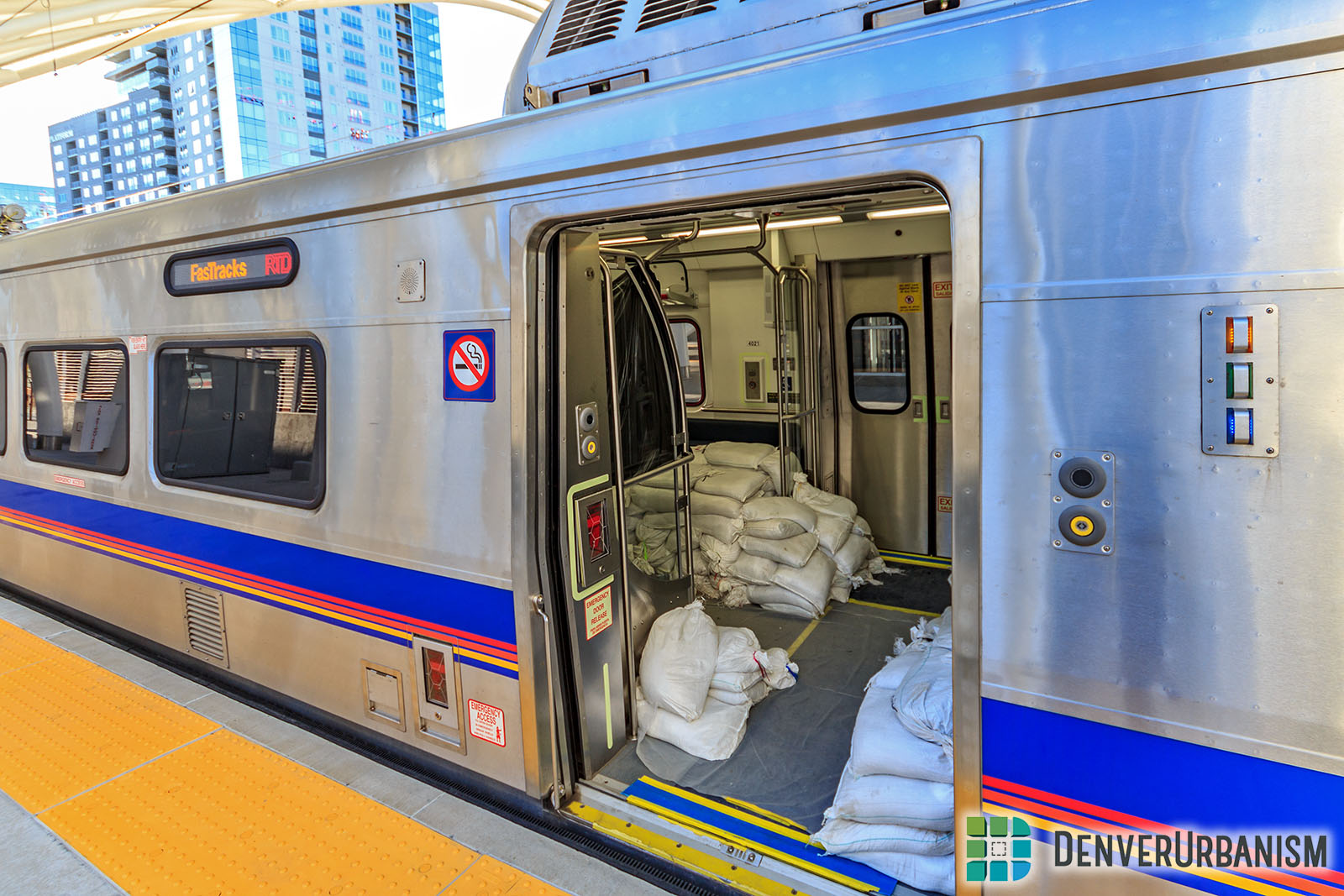 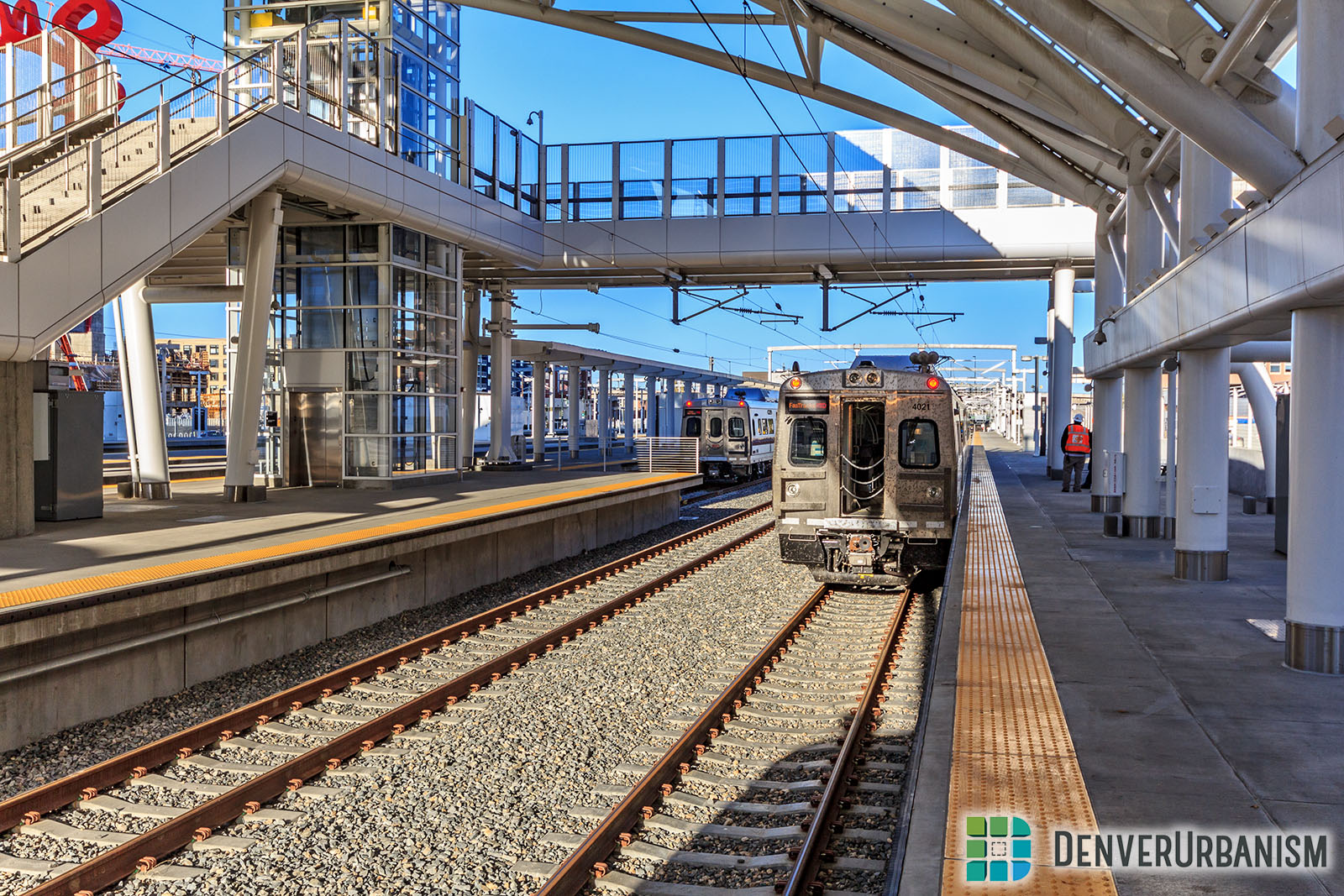 As of today, there are only 153 days left until the commuter line to the airport opens (Grand opening is April 22nd, 2016). We are incredibly excited!