Suburbs May Scare You, but a Look Under Stapleton’s “Hood” May Reveal a Surprising Amount of Innovation

As the largest urban infill redevelopment project in the country, Stapleton’s name is known both in, and outside, of Colorado. Having the community’s first phases being met with success, countless awards, and even garnering visits from mayors across the world, the development is not slowing down. By final buildout, Stapleton is expected to house 30,000 Denver residents. After watching decades of failed suburban mass developments scar swaths of unscathed land across the US, it’s not shocking that an urbanite’s first reaction is to run from this situation in some Godzilla-like fashion. I stood corrected on a recent trip to Stapleton and actually left feeling embarrassed that I’d allowed myself to be so closed-minded. Stapleton is not every other suburb. In fact, 20 years from now when the outer-ring suburbs are crumbling, Stapleton might just have an offshoot business making manuals for how to bring liveability to fractured surburban American communities. 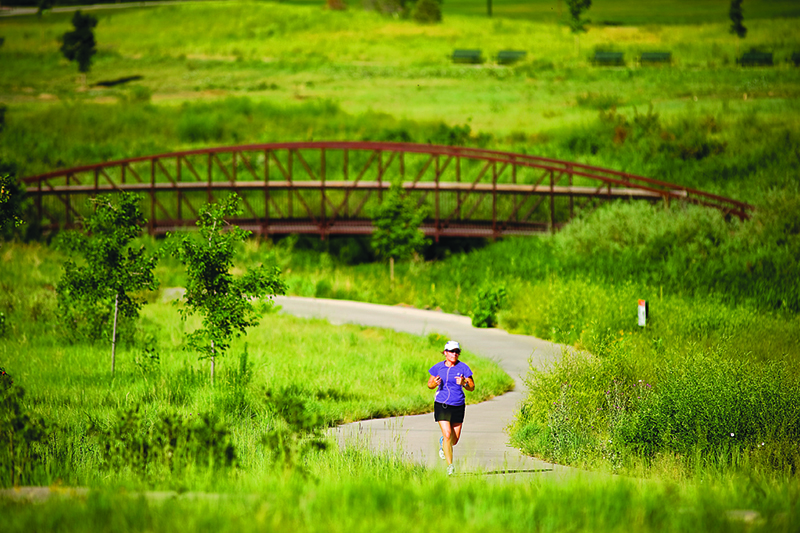 As Stapleton pushes further north, the project team has kept a fine pulse on the needs and interests of those entering the community. A true emphasis on lifestyle, even if it’s not the one you choose, has been guiding many of the decisions being made by the project team. Progressive urbanism is at work here. It’s already apparent from passing through the solar panel-laden rooftops and pristine greenways that Stapleton has placed a focus on sustainability, but are these more common symptoms our only way to measure comprehensive sustainability?

Beyond simply being “green”, Stapleton has strived to create sustainable lifestyles. Though they’ve achieved becoming the largest EnergyStar community in Colorado, it runs deeper than that. Sustainability has been implanted into the simplest components of city infrastructure to ensure the human experience is always in consideration.  For instance, medians intended for nothing more than asphalt or grass, have been turned into elaborately designed pedestrian paths increasing safety, mobility and drastically enhancing aesthetic. Poachable fruit trees like the MontMorency cherry have been planted throughout the neighborhood to allow people to interact with the environment outside their door. Even the numerous community gardens peppered about have been planned down so intricately that some include organic fences built from espaliered apple trees. 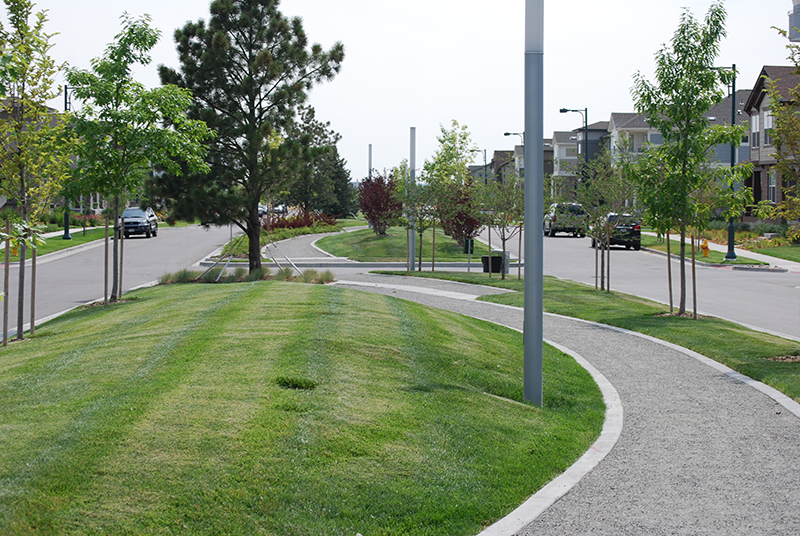 In its newest phase, Stapleton has taken strides to create a place where the Colorado culture and Gen X ideals can be embraced. Homes will now have the option of including chicken coops, green houses and other agro features. Farm to table has been an embraced philosophy throughout the entire development and the team is constantly thinking outside of the box on ways to seamlessly building a stronger relationship between person and place. 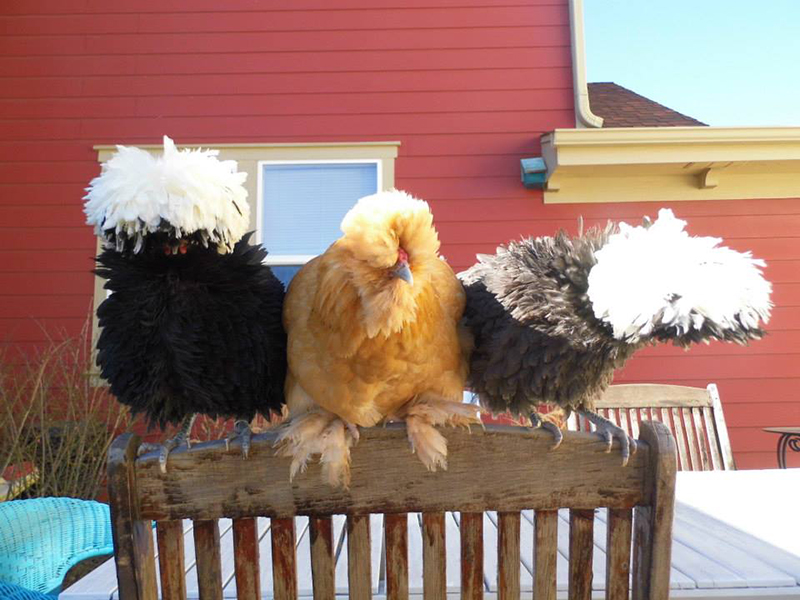 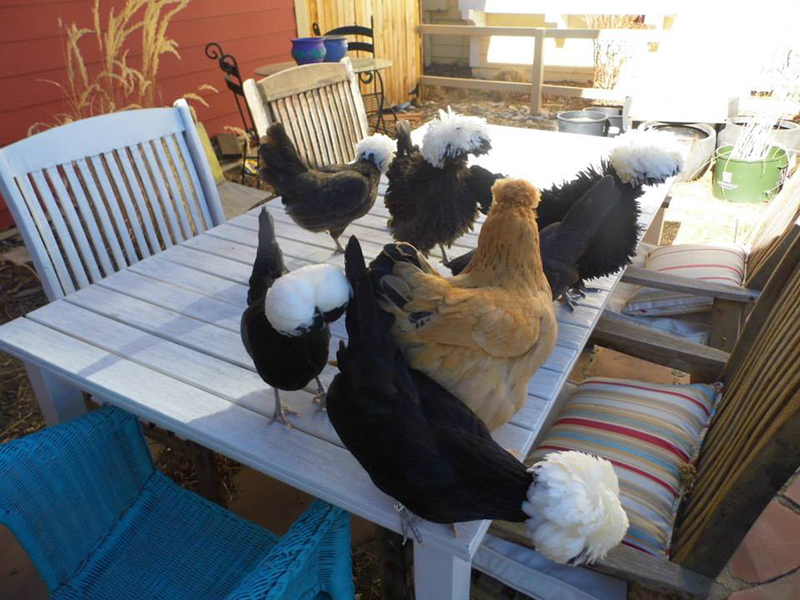 With 38% of the new residents in the northern portion of the neighborhood being from the previously existing phases, it’s clear that the new phase of development has stepped up its game. Placemaking has become apparent through not only the medians and gardens, but in the street grid itself. Conforming to the grid pattern of the surrounding context, Stapleton has made sure in their new phase to build a heightened level of placemaking within each corridor. To break from the mundane and develop character, the street grid was carefully sculpted into more unique block forms. It was done in a way that retains the grid and connectivity throughout, while also delivering originality. In addition, pocket parks are encouraged to developers for designing opportunities for social interaction and quality of life. To foster community and continue building upon sense of place, homes are corralled around a common greenspace in a dense and intimate fashion. This is one further attempt to create spaces that work for people.

Lastly, in the coming years, Stapleton will continue to leverage its significance as a residential heavy hitter in the Denver Metro Area. It is home to what will expand as the second largest transportation hub within RTD’s network. What will be most exciting to watch is the portion of land set aside by Stapleton to create their TOD (Transit-oriented Development). Though plans have not been firmly laid, we could see some of the development’s highest densities still yet to come.

The takeaway from this piece is simply that Stapleton possesses more than what meets the eye. Though many of us following this blog sometimes get caught up in the urban-only fight, there’s a lot to learn from the community to the northeast. If some of the urban developments currently at work in the inner core cared half as much about the details and creativity of building sustainable living, we might be producing a far better quality of life to experience for generations to come.