We’re starting to see the first signs of construction along 40th Avenue near the Union Pacific Railroad Inter-modal Freight Facility. 40th Avenue serves as the northern boundary of the historic Cole neighborhood and sees heavy semi truck traffic throughout the day serving the the freight yard as well as multiple business on the south side of the road. As part of the East Rail Line project, 40th Avenue will be completely reconstructed to allow construction of two commuter rail tracks, one lane of vehicular traffic in each direction (complete with a center turn lane), and an eight foot sidewalk on the south side of the road. Unfortunately, space constraints along the road prohibit construction of a sidewalk on the north side – with the exception of a 100 foot or so stretch on the far east end near York Street to serve a bus stop. The current plans call for this construction to start in September (subject to change).

There’s a running joke that the East Rail Line is a “drainage project with a transit component” in that a lot of the areas along the alignment, especially those closer to downtown. The reconstruction along 40th Avenue will epitomize that perception of the project. The map below shows the extent of the road closures to complete the reconstruction of 40th Avenue.  There have been long-standing issues related to the drainage from the freight facility into Cole. As part of the reconstruction project, 40th Avenue will have a new water retention basin underneath the road to catch and drain water from the freight yard and handle flows from heavy rain and snow melt events. The road will then be reconstructed with full-depth concrete and the previously mentioned sidewalk on the south side and commuter tracks on the north side. 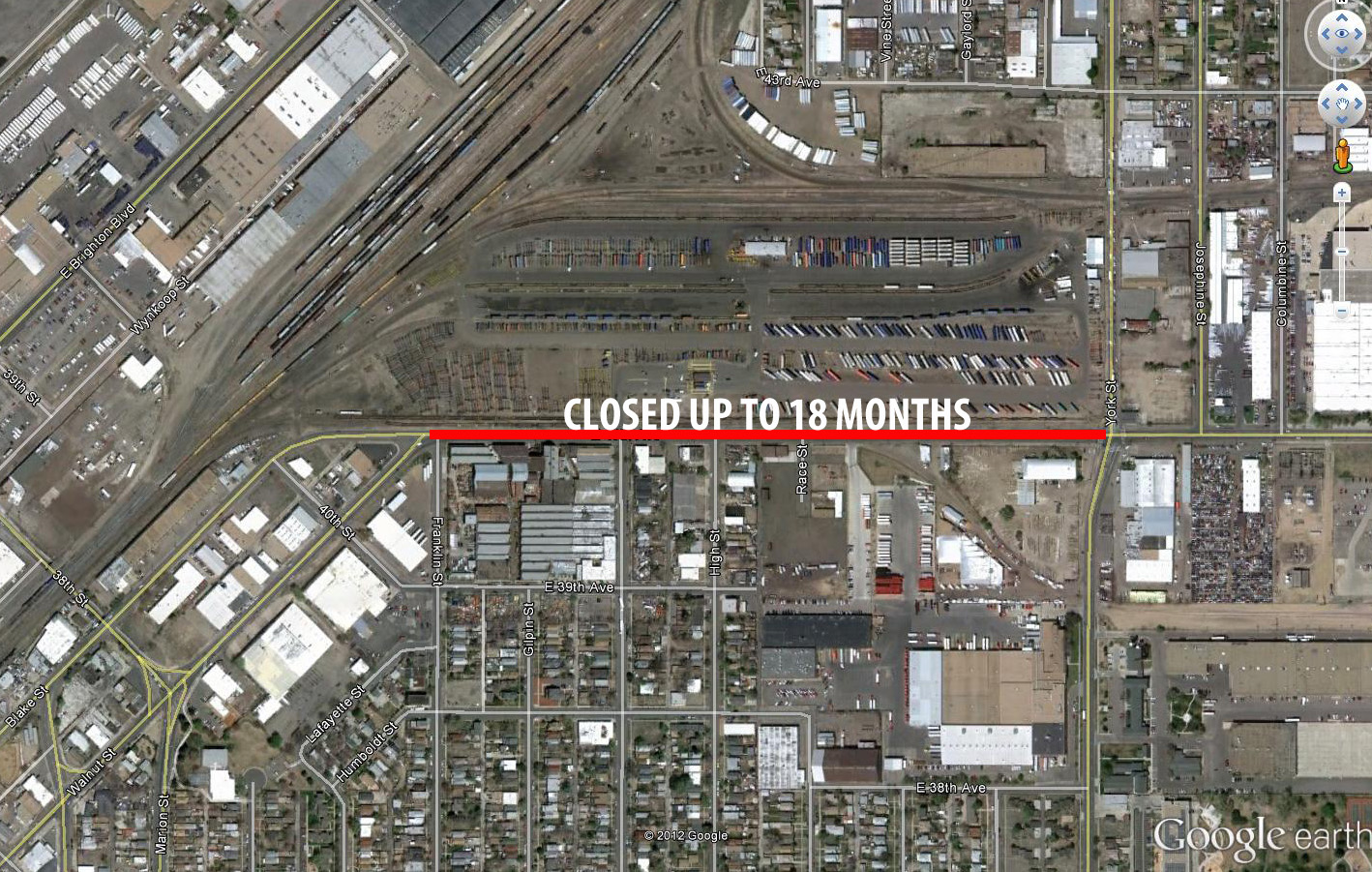 The pictures below give an idea as to the how the road looks today to those who aren’t familiar with it already. It’s a pretty bumpy road in its current condition and its lack of sidewalks or any other streetscape amenities make it less than friendly to bikers and pedestrians alike. 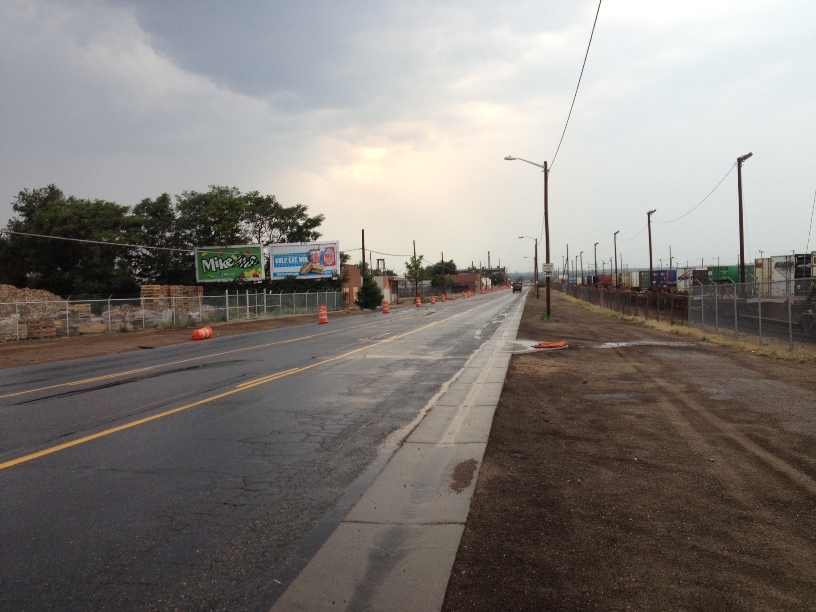 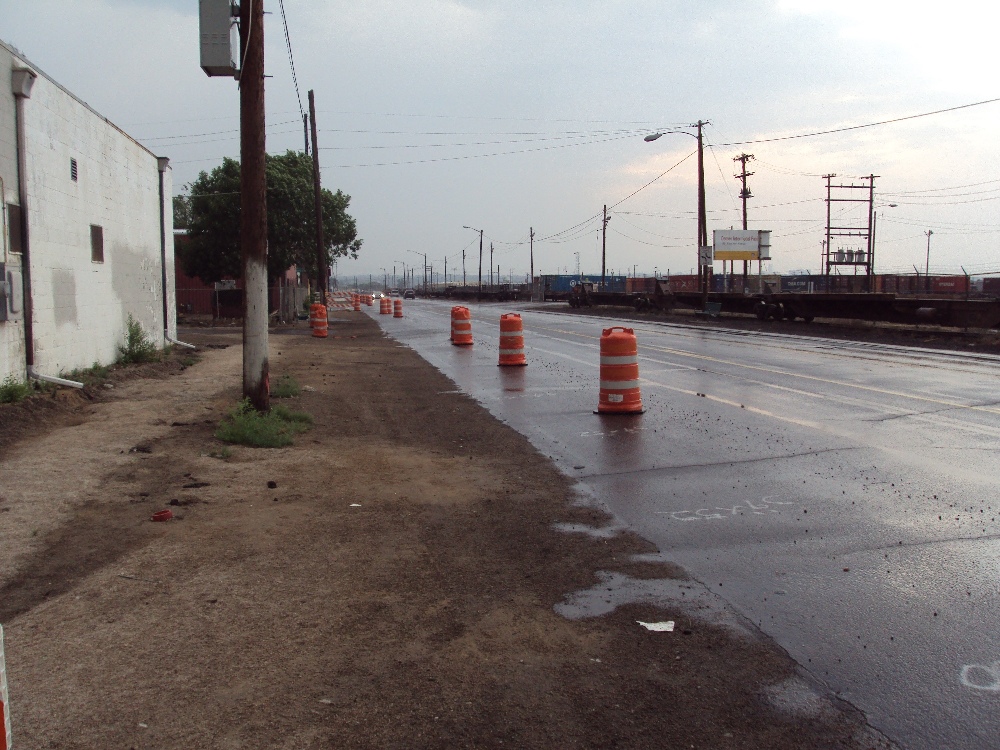 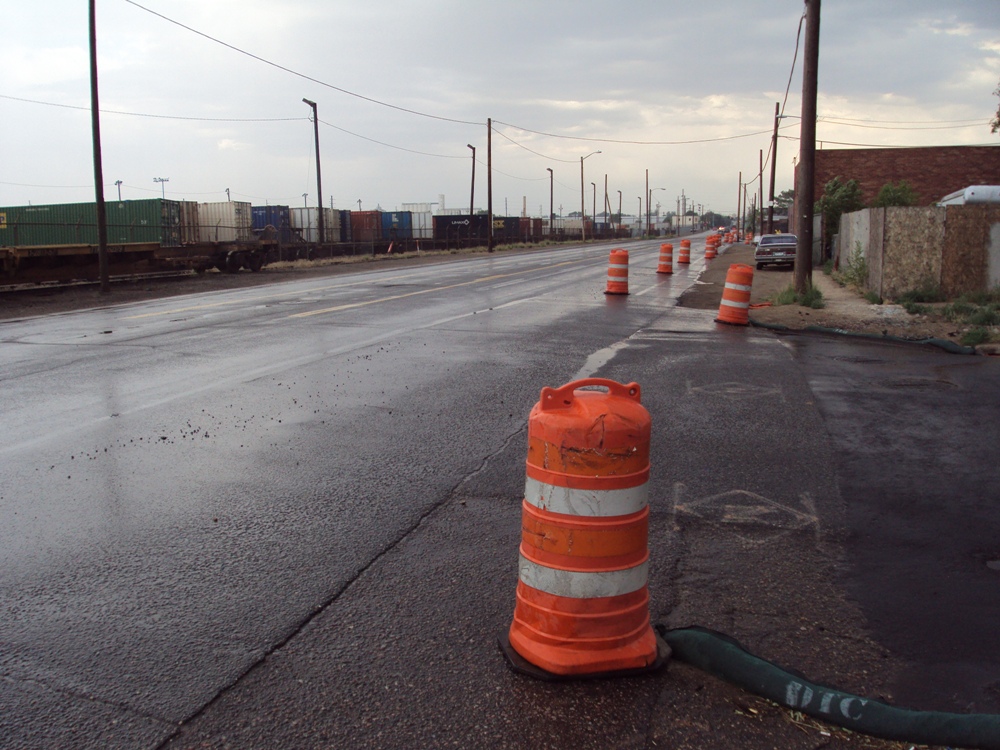 There are multiple businesses along 40th Avenue that need the street to access their loading docks. The street being closed for 18 months obviously prohibits that. As a mitigation measure, RTD worked with business owners along the road to relocate loading docks to other streets to allow continued loading dock and building access during construction. 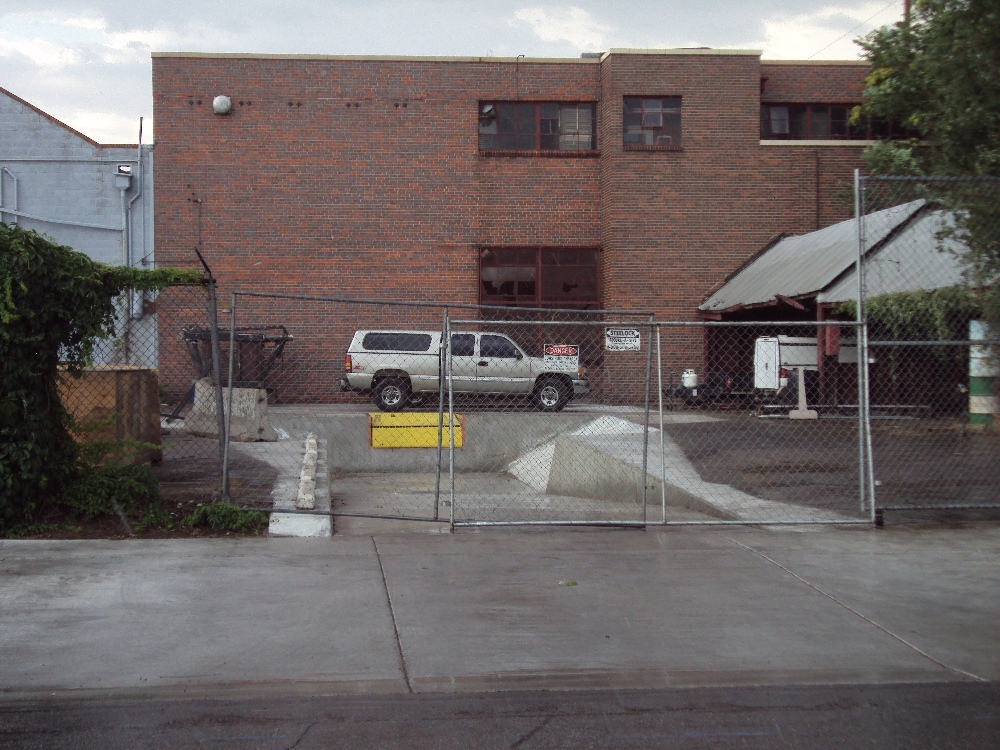 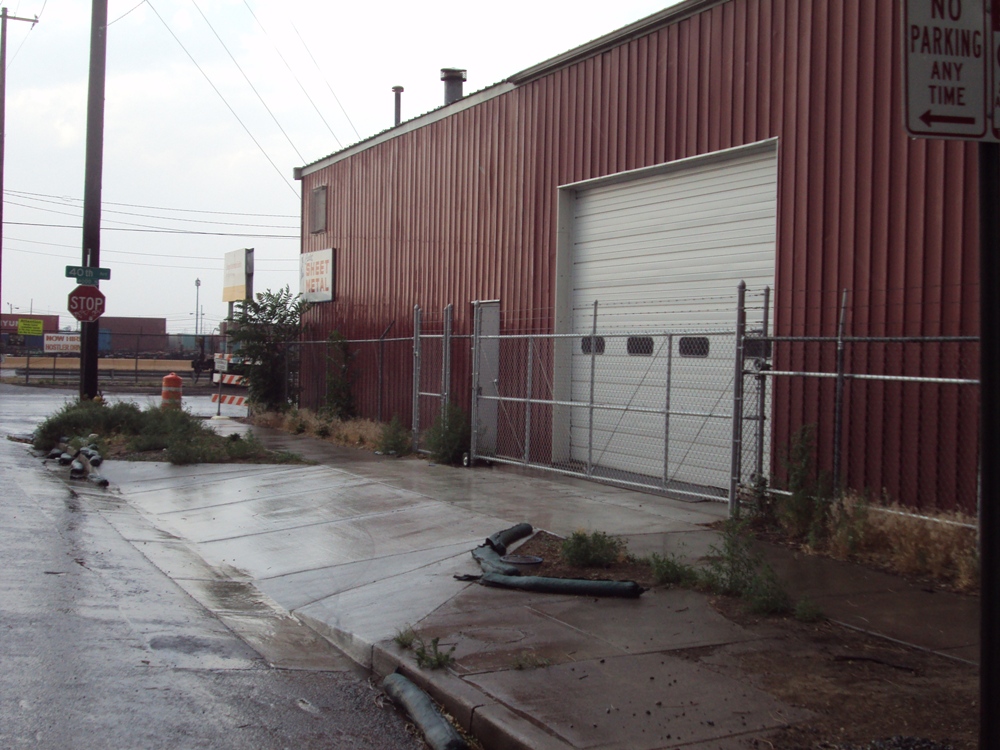 As mentioned before, this portion of the East Rail Line project is projected to kick-off in September (subject to changes in the construction schedule). Once there’s a more definitive date set, I’ll keep you posted. Next post, we’ll take a look at some of the construction progress at the realignment of the 40th Avenue/York Street/Josephine Street intersection.