Whether or not you’re a dedicated Denver urbanist, it was hard to miss the Earth Day launch of the B-cycle system earlier this year. Starting out with 40 stations in April, the system now includes 50 stations with plans for more! You had better act quickly to get your last rides on a B-cycle however, as the system will close for the season this Sunday, December 5. The B-cycle folks are still on the lookout for areas to expand to next year as well as additional sources of funding to install new B-cycle stations. Denver had the distinction of launching the first large-scale bike sharing system in the United States and now large systems have been launched in Minneapolis and Washington D.C. with New York City studying their own system. 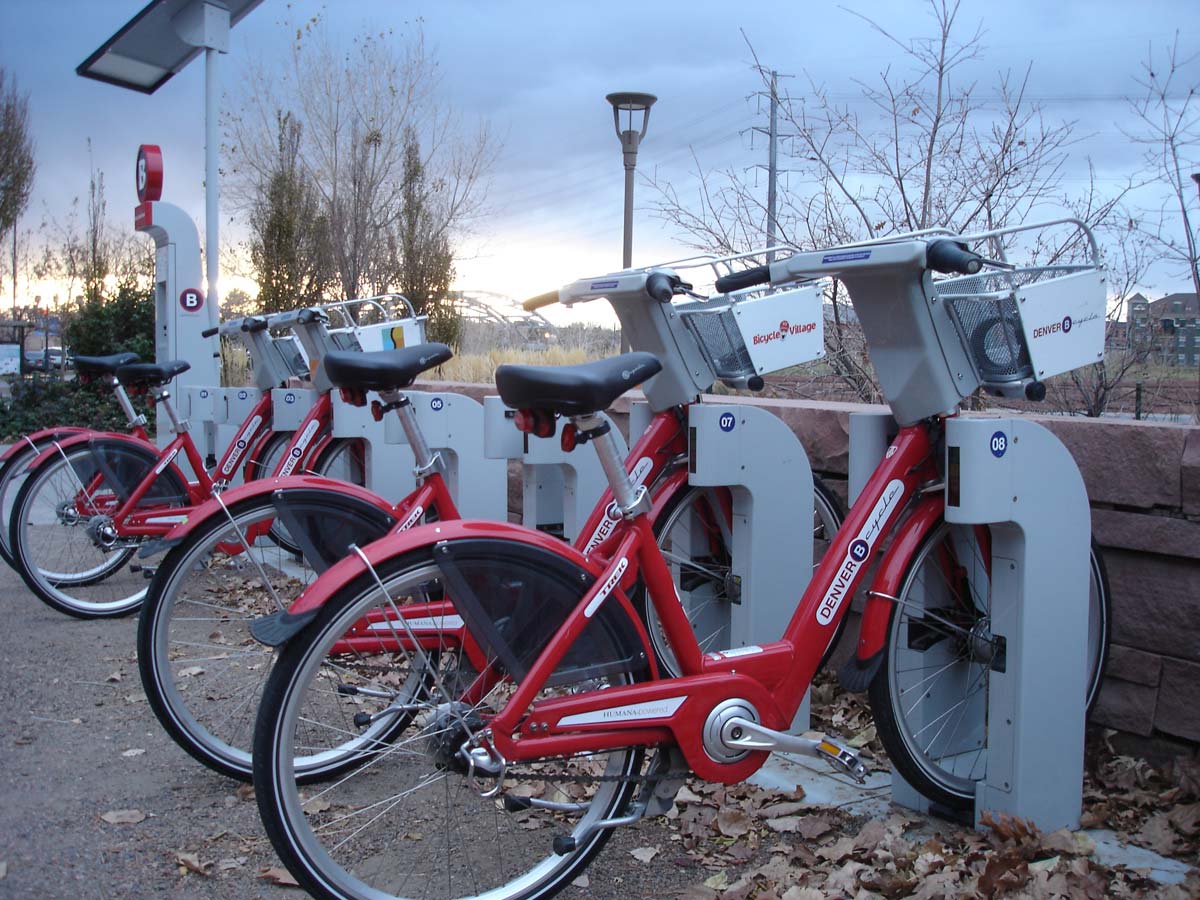 As a resident of Highland, I know folks in North Denver have been clamoring for more stations in the area, but it’s easier said than done after, including distance from surrounding stations, right-of-way access, and power supply (despite solar panels). Does anyone out there use Denver B-cycle regularly (or irregularly for that matter)? What are your thoughts on where new stations should go and how the system is working?

Dan Bush is an engineer and planner with Arcadis US. Dan completed undergraduate degrees in environmental engineering and Spanish at Virginia Tech before following the sun and snow west to Colorado. In 2007, he received masters degrees in public administration, urban planning, and urban design from the University of Colorado. He currently serves on the Denver Mayor’s Bicycle Advisory Committee and is generally a geek about bikes and public transit. He always eats dessert first.