At the beginning of the month, RTD announced they were going to have a commuter rail train on display at Denver Union Station. I missed the window to tour the inside of the train however, it is still parked at the station.

The pictures are pretty self explanatory so without further ado, here is RTD and Denver’s new Silverliner V parked at Denver Union Station! 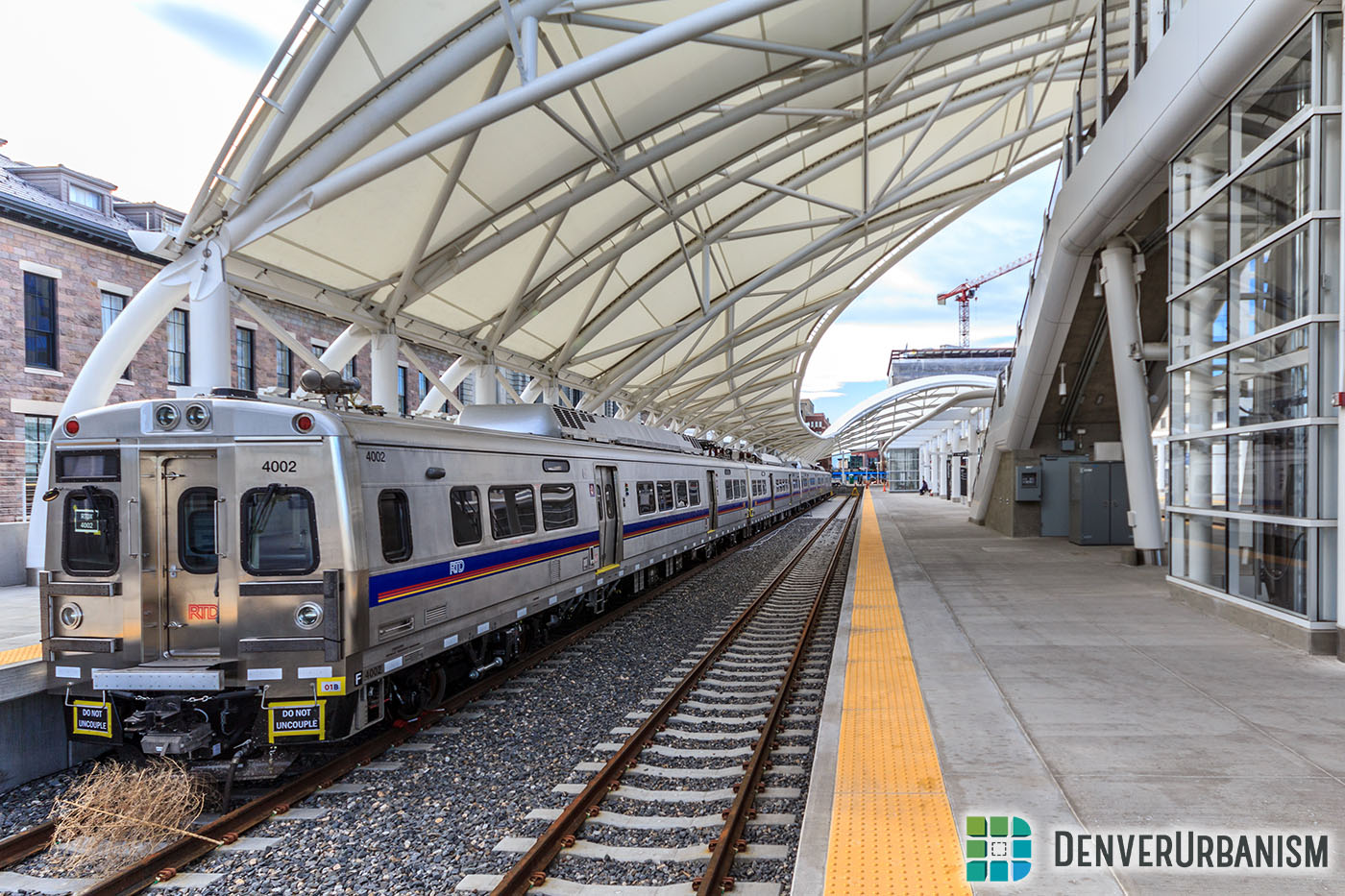 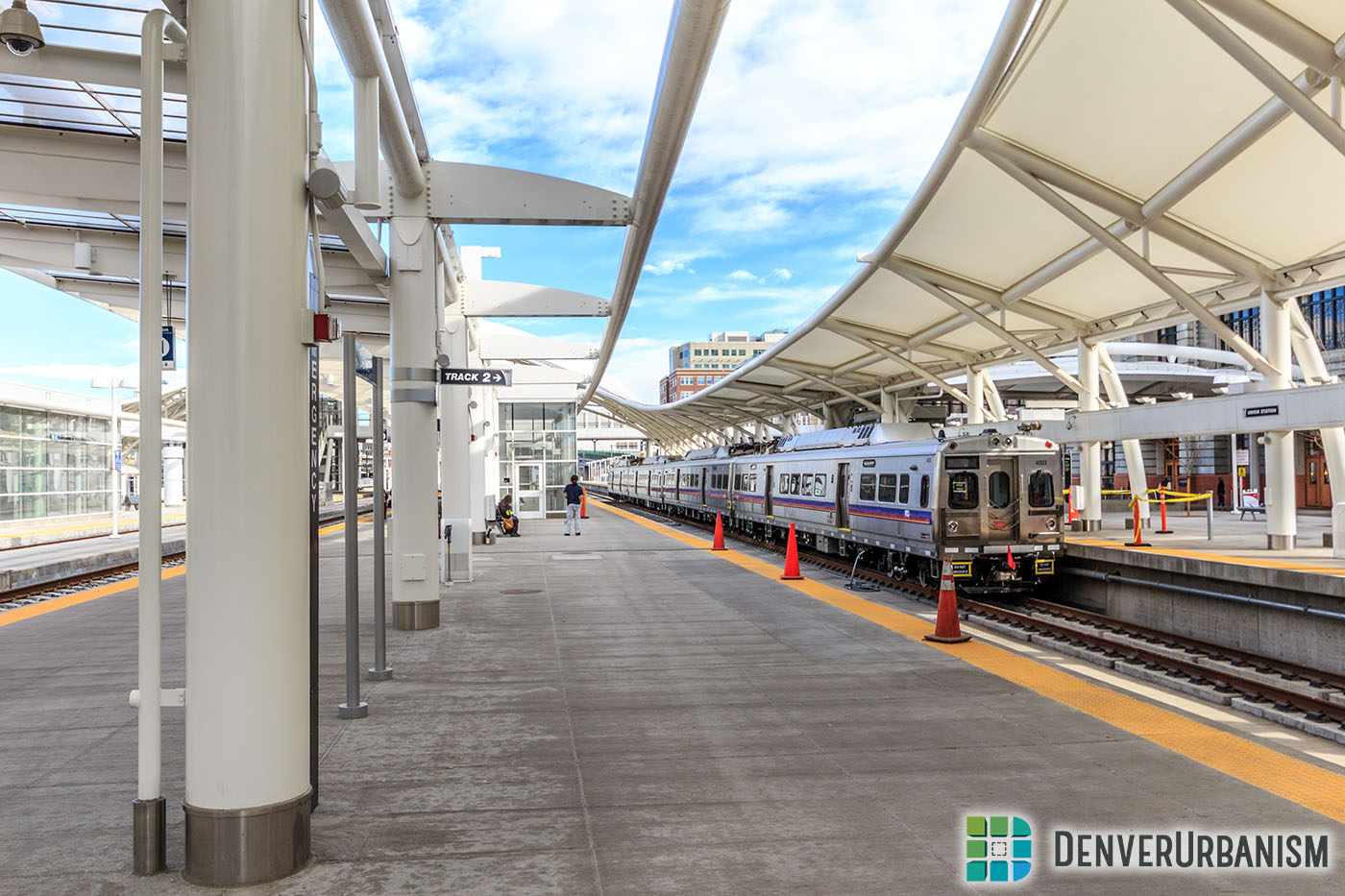 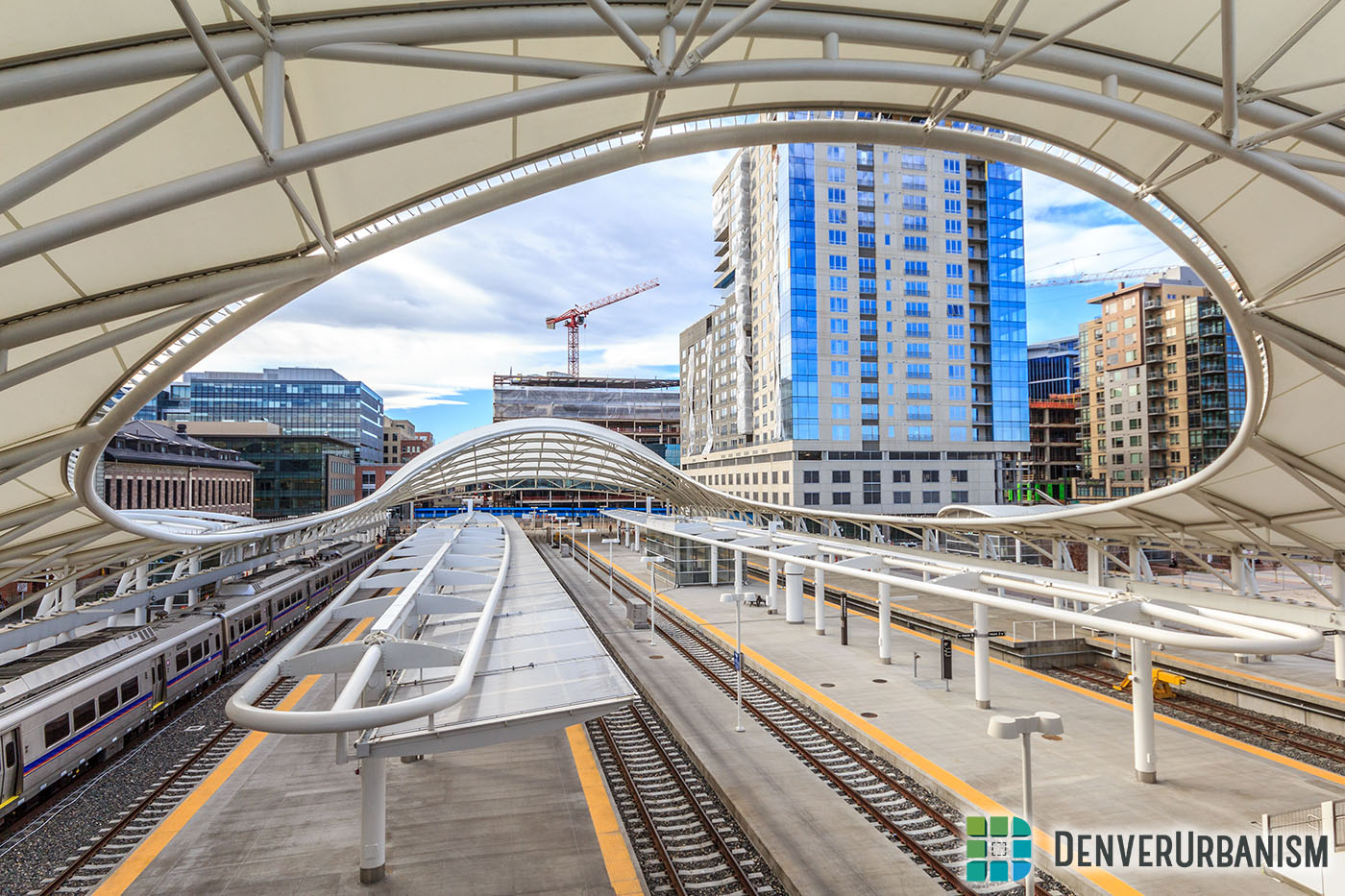 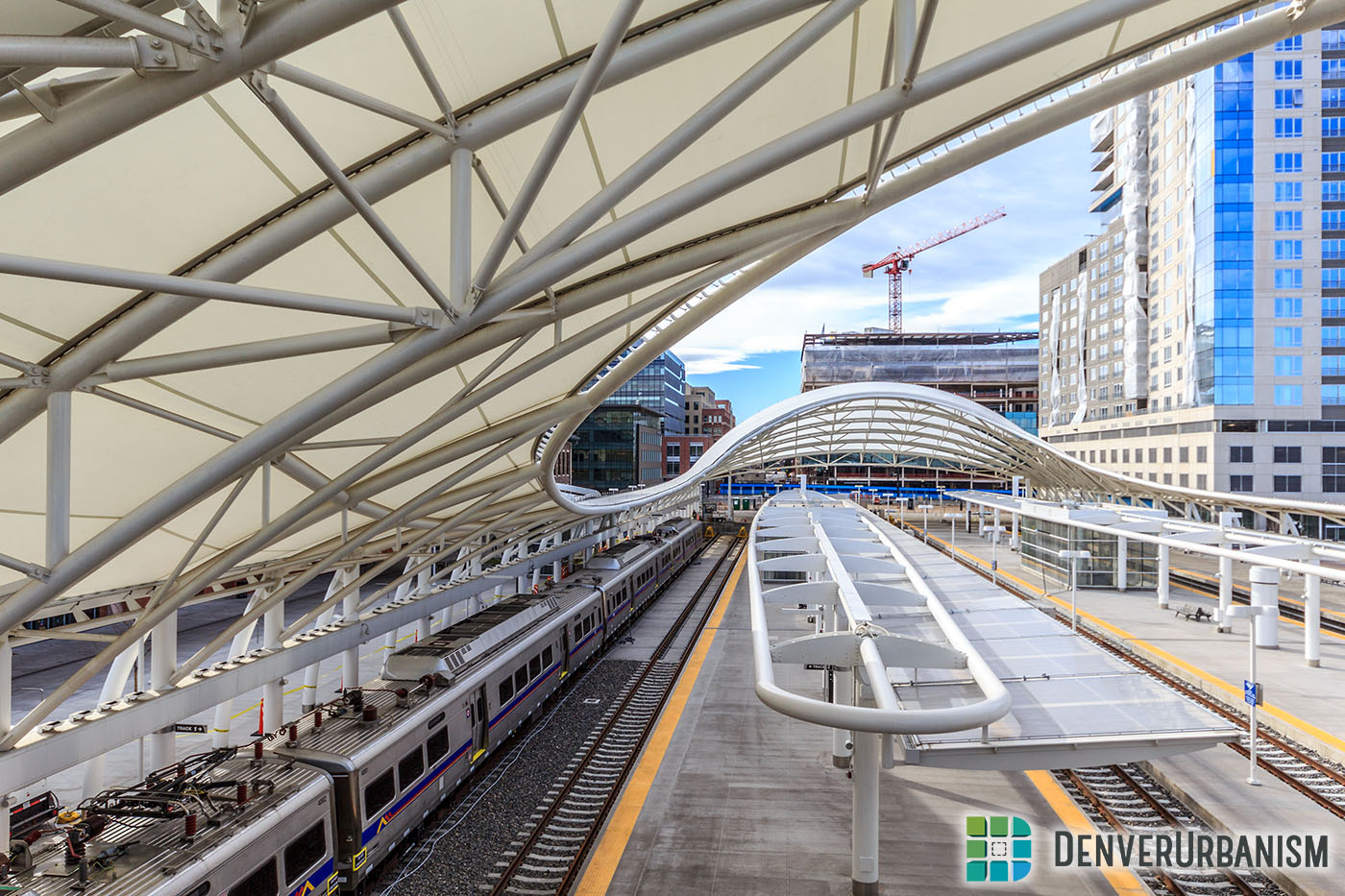 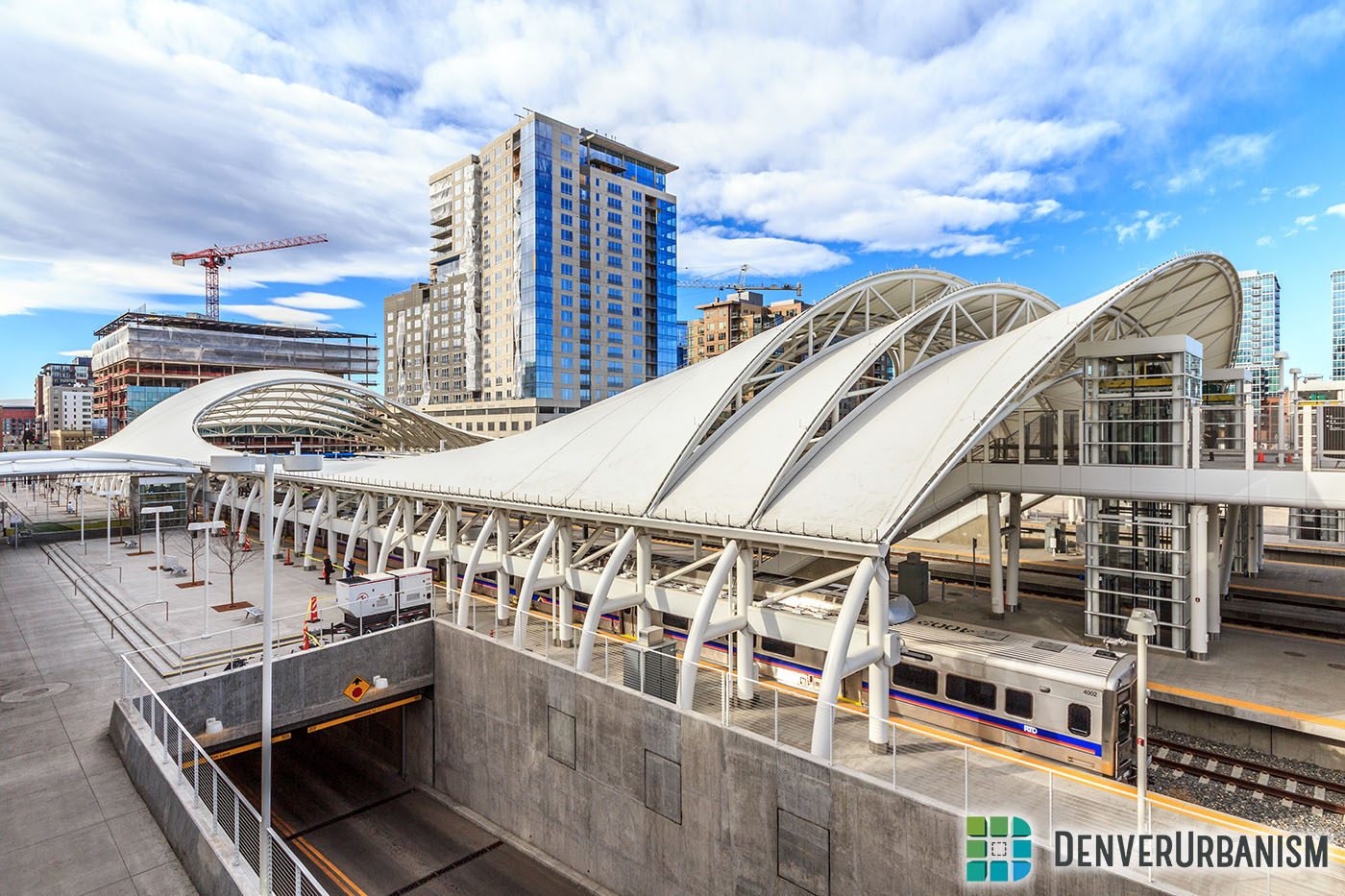 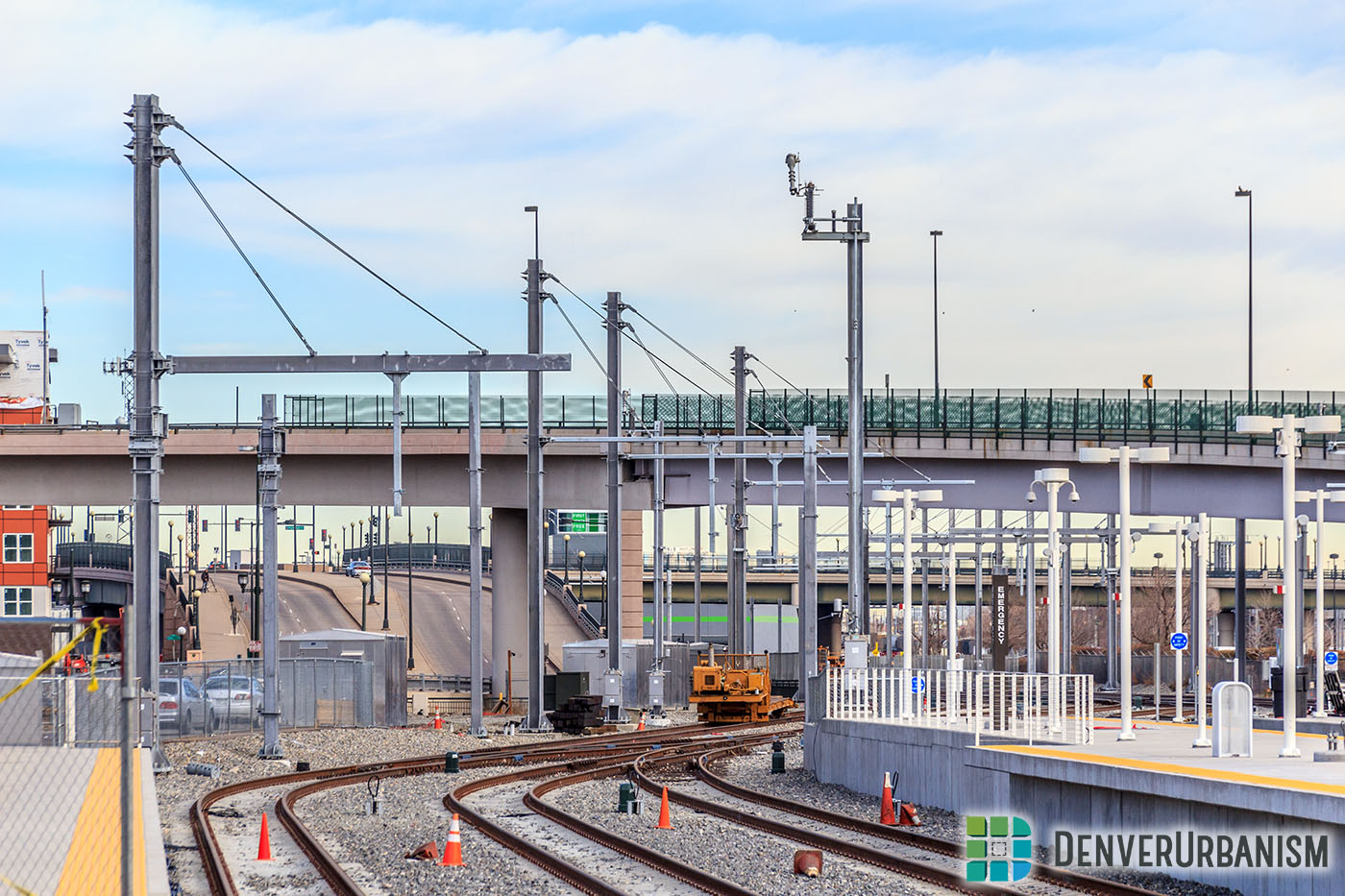 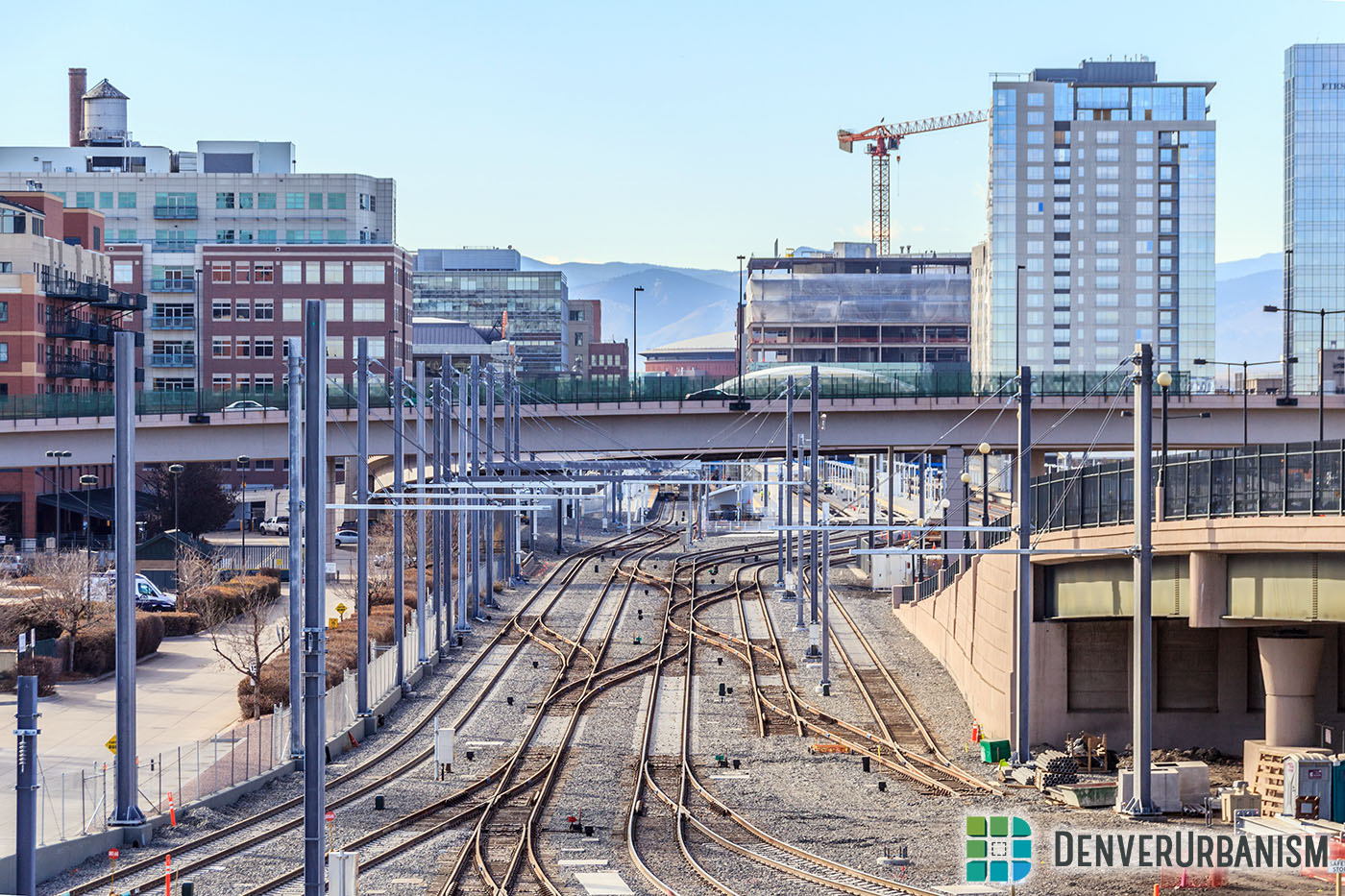 As a bonus, the Amtrak was pulling in just as I was getting ready to move on. 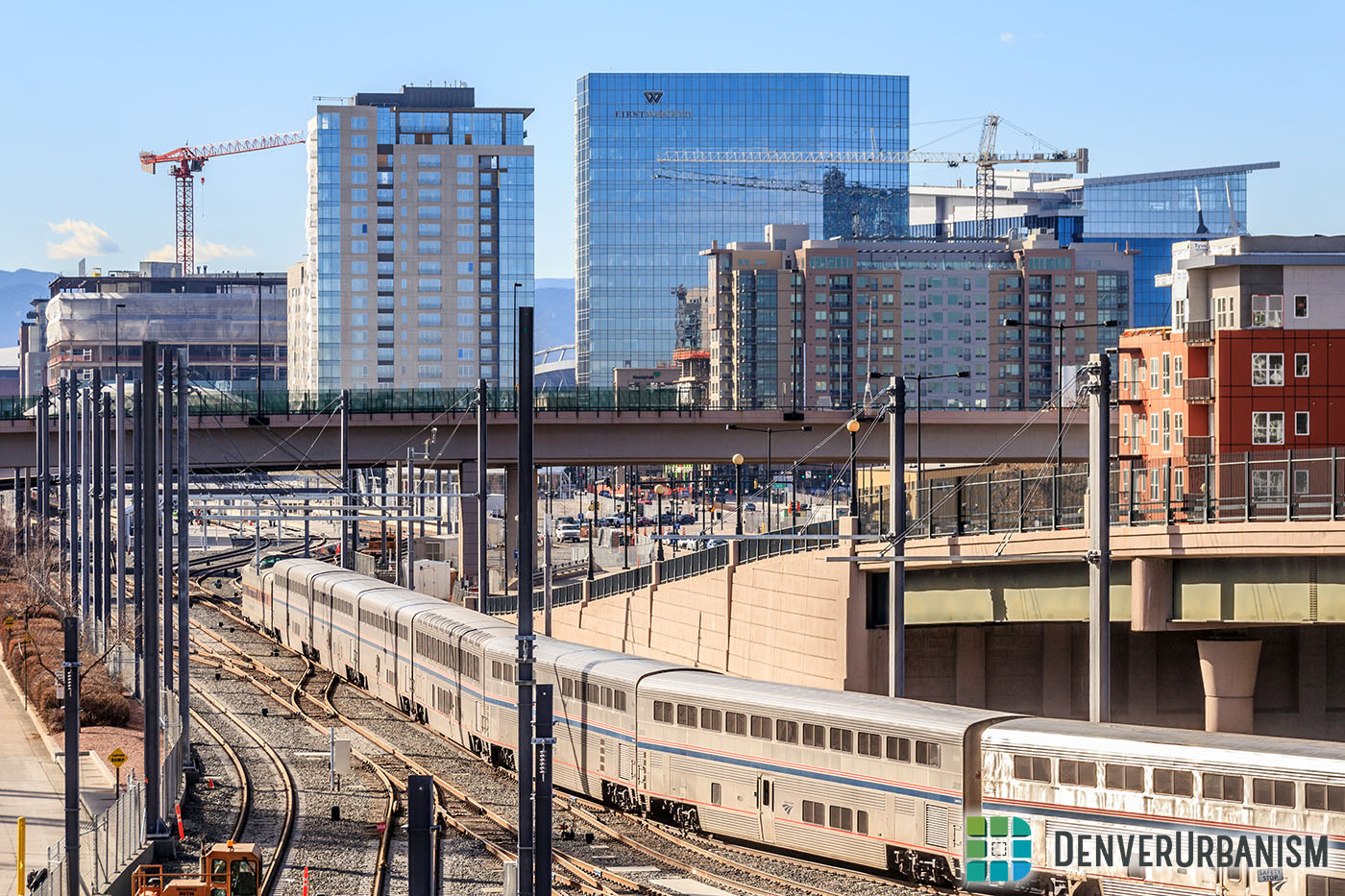 Because the commuter rail lines are still under construction, it’s a rare sight to see two trains parked under the canopy. What a treat! 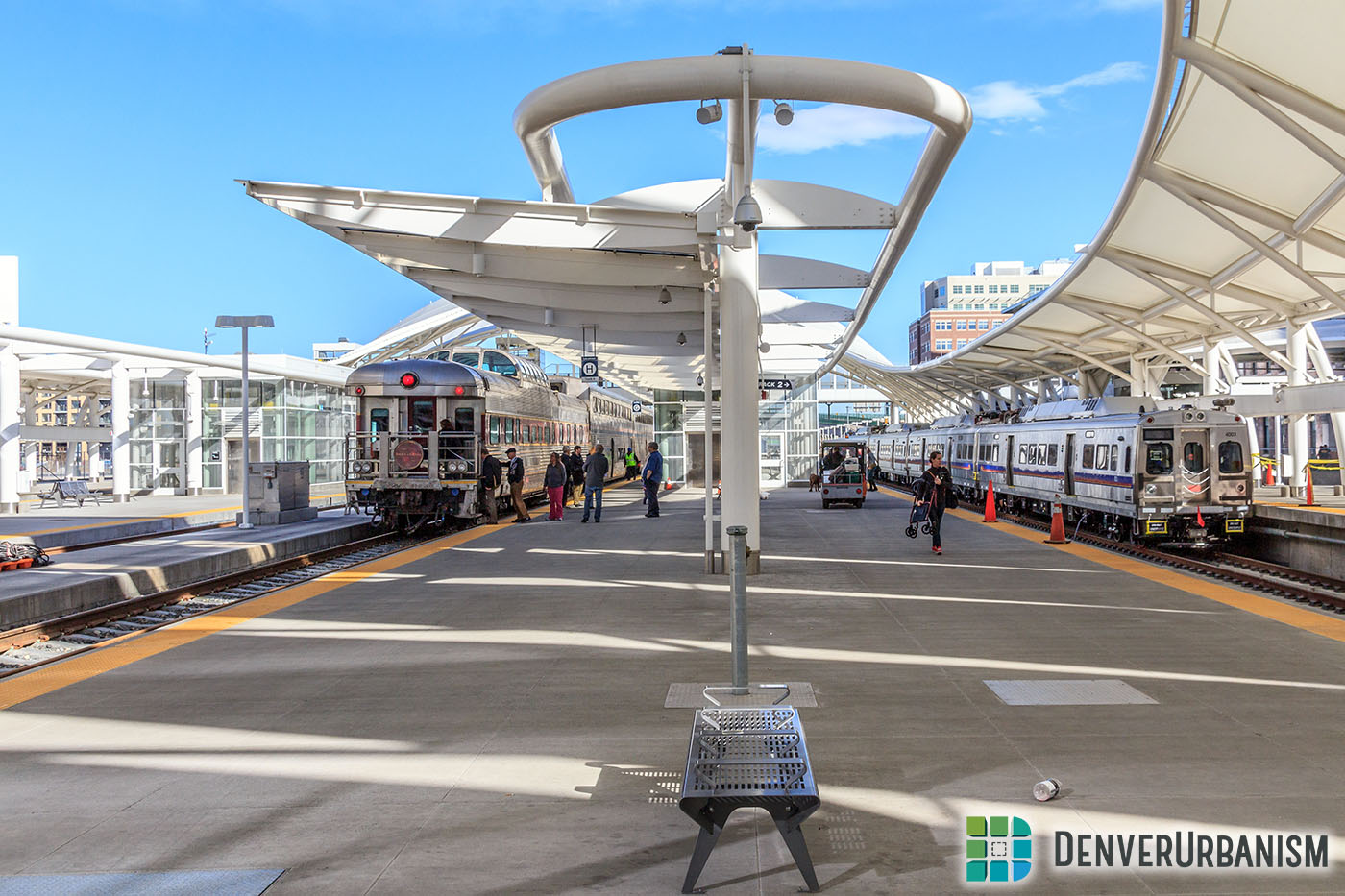 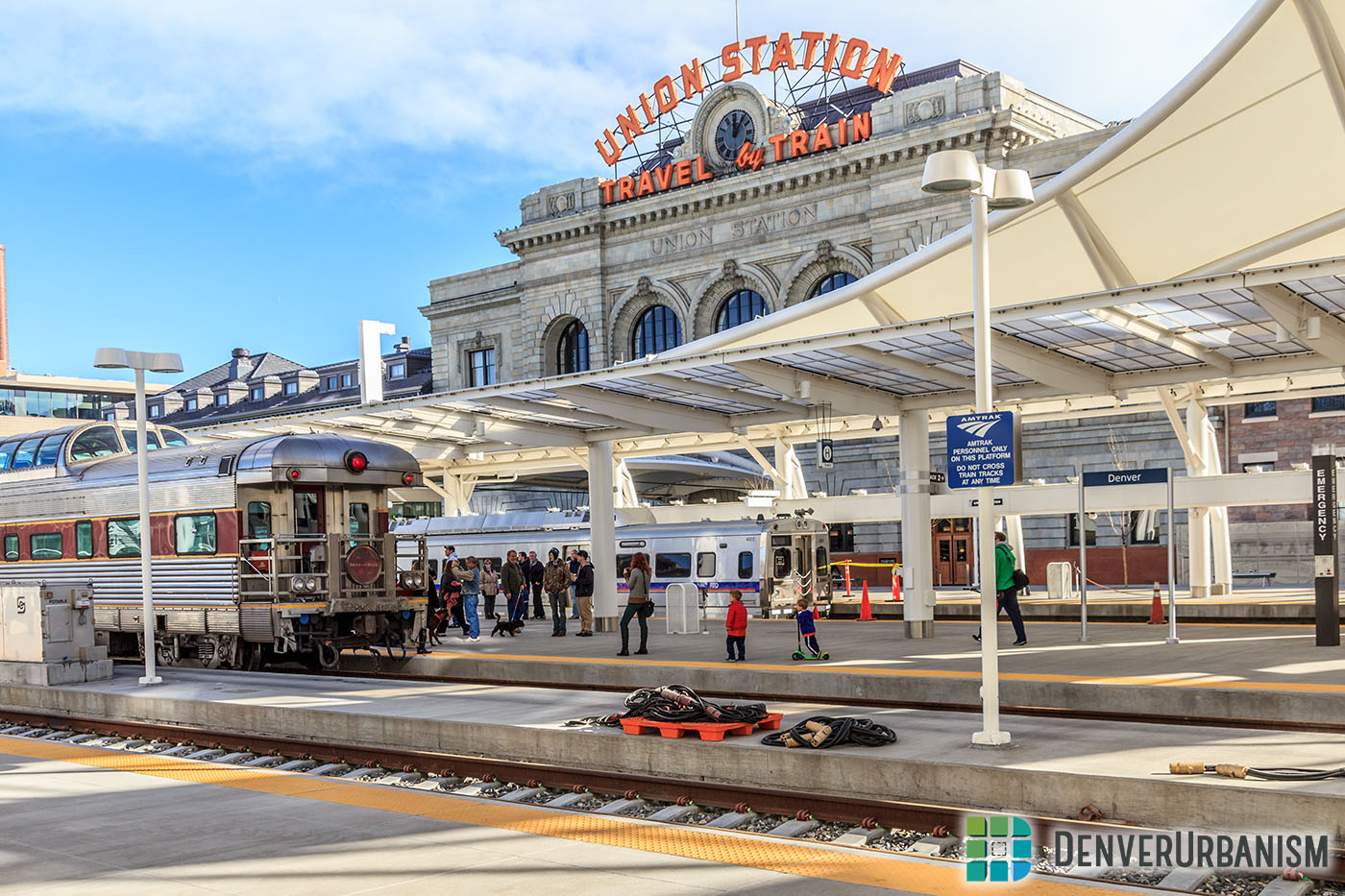 Before you know it, 2016 will be here and Denver Union Station will be busy with commuters and visitors!