The Daniels and Fisher Tower, designed by architect Frederick Sterner, was built in 1911 as the corner anchor of the Daniels and Fisher Department Store. The tower, inspired by St. Mark’s Campanile in Venice, was the tallest building between the Mississippi River and the west coast at the time of its construction and stood as the tallest building in Denver for nearly fifty years. The tower barely escaped demolition in the early 1970s when the adjacent department store was razed. The D&F Tower, as it is often called, has since been fully restored and is one of Denver’s most beloved landmarks. 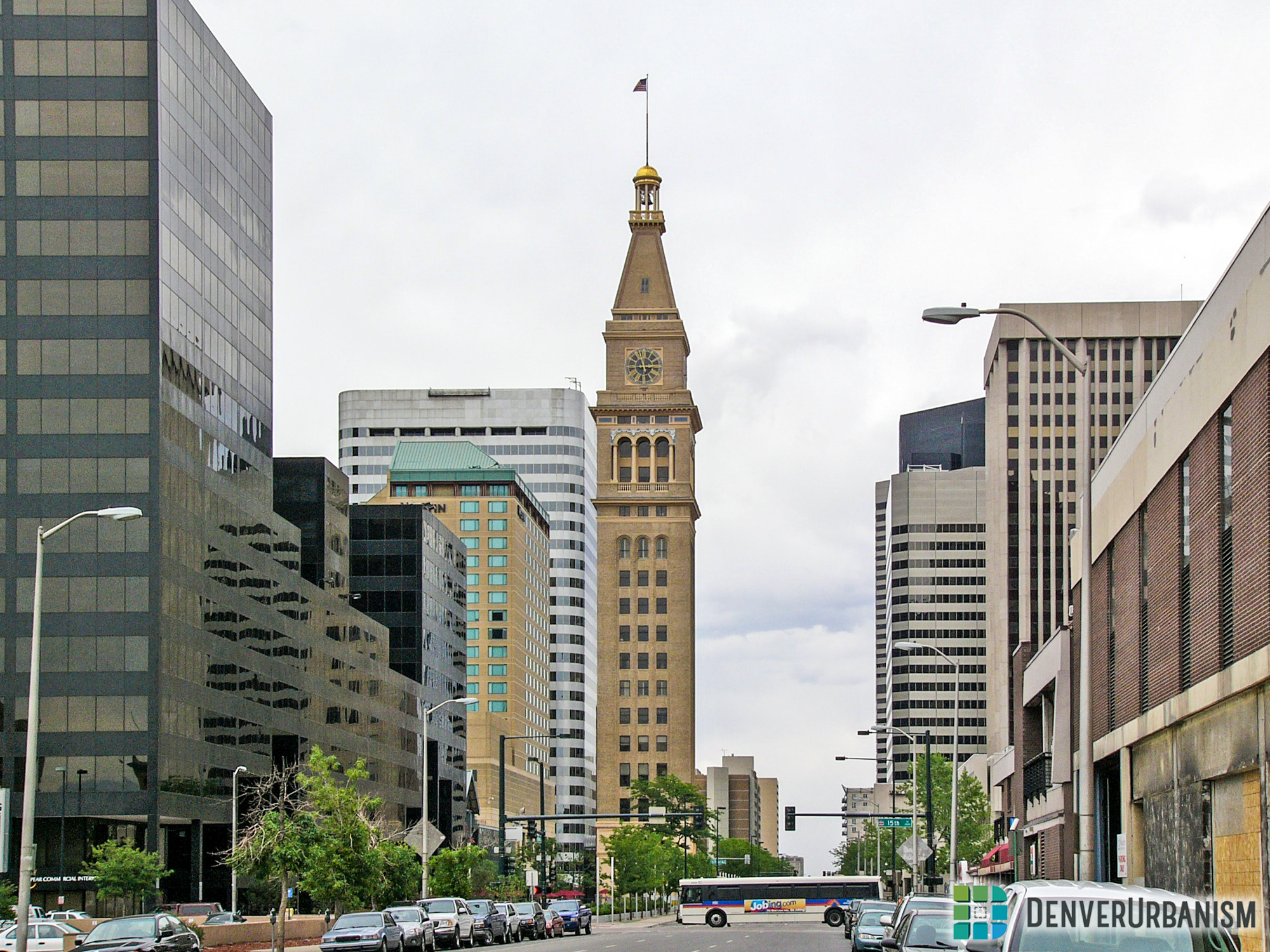 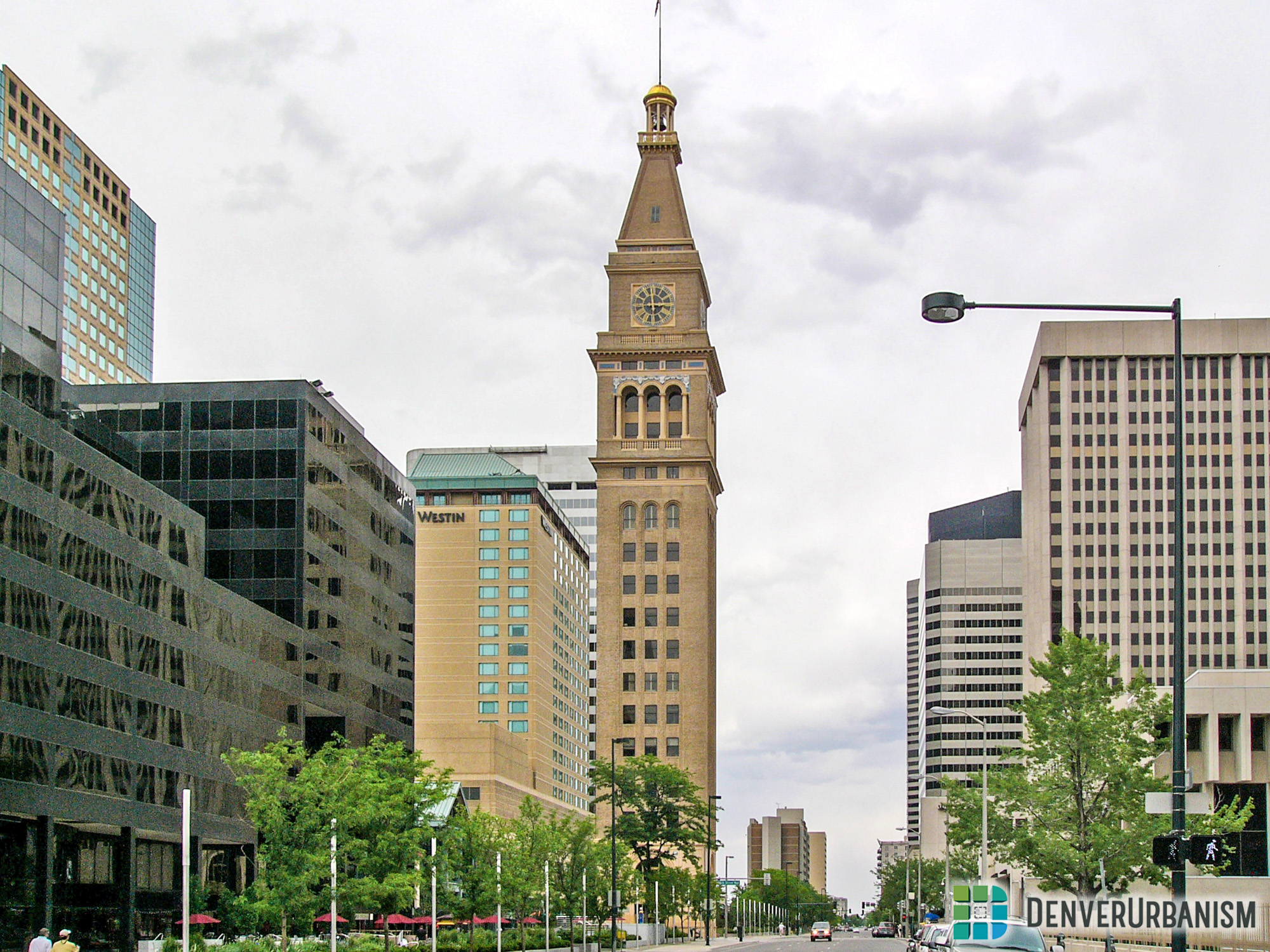 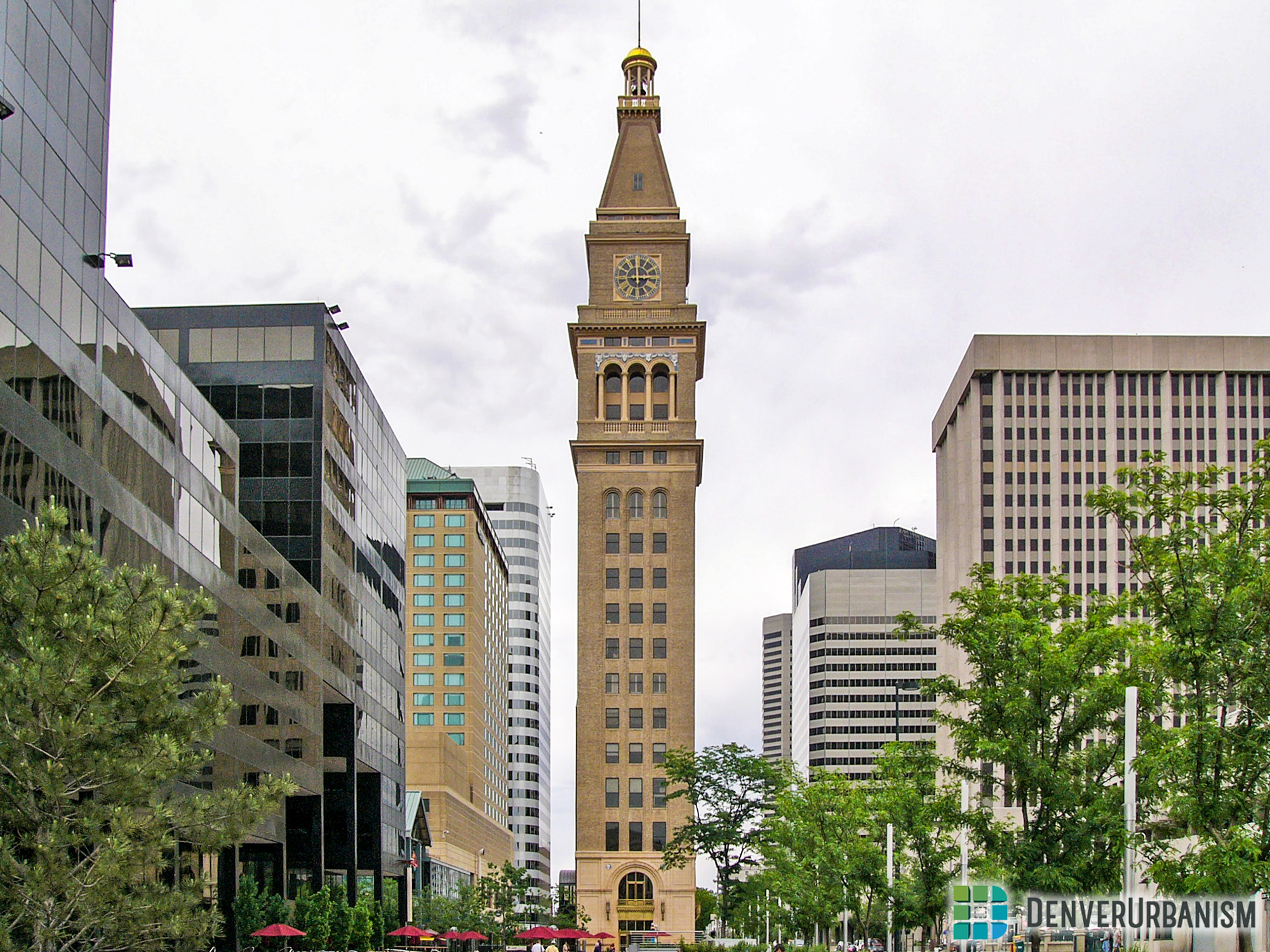 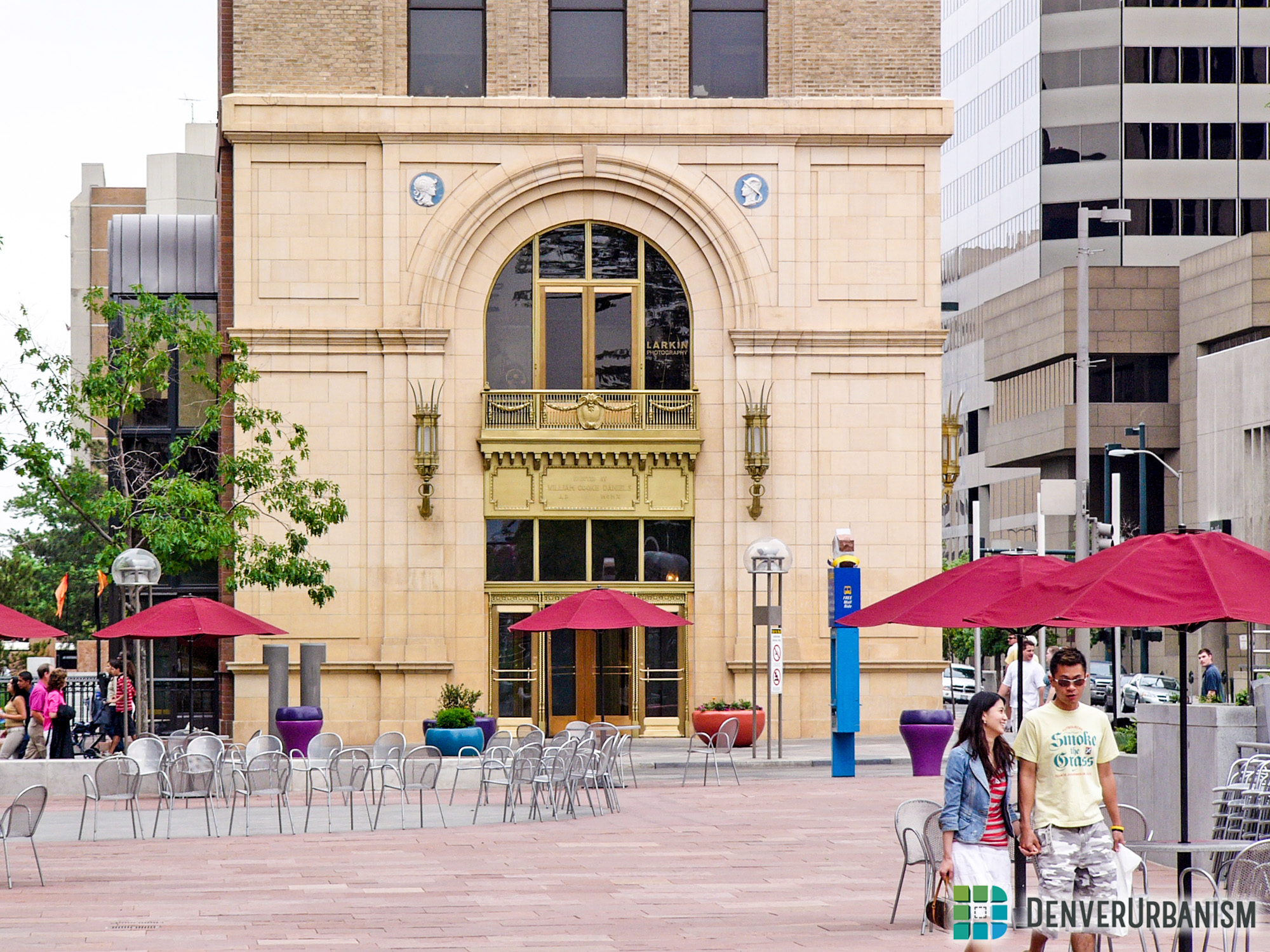 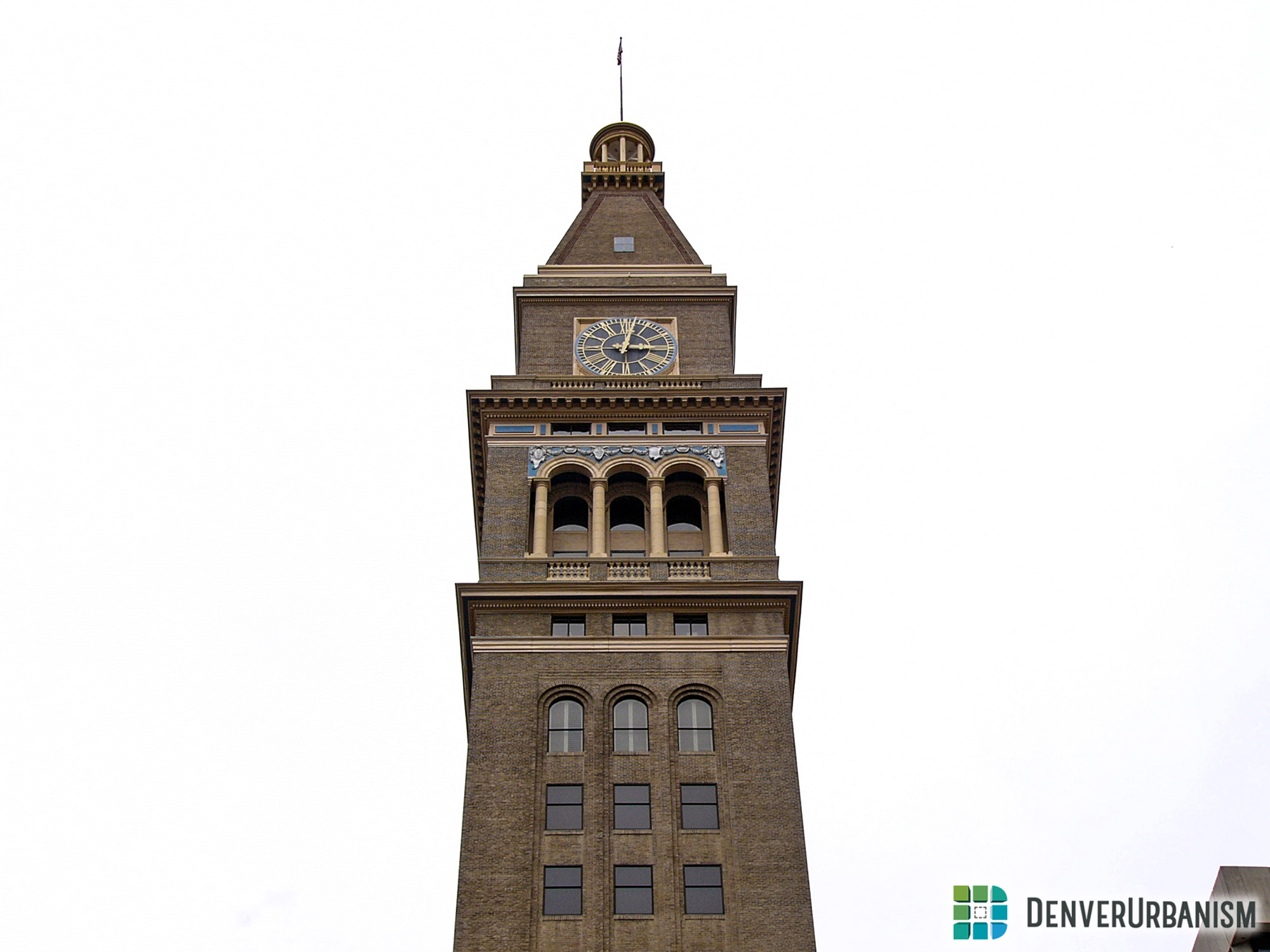 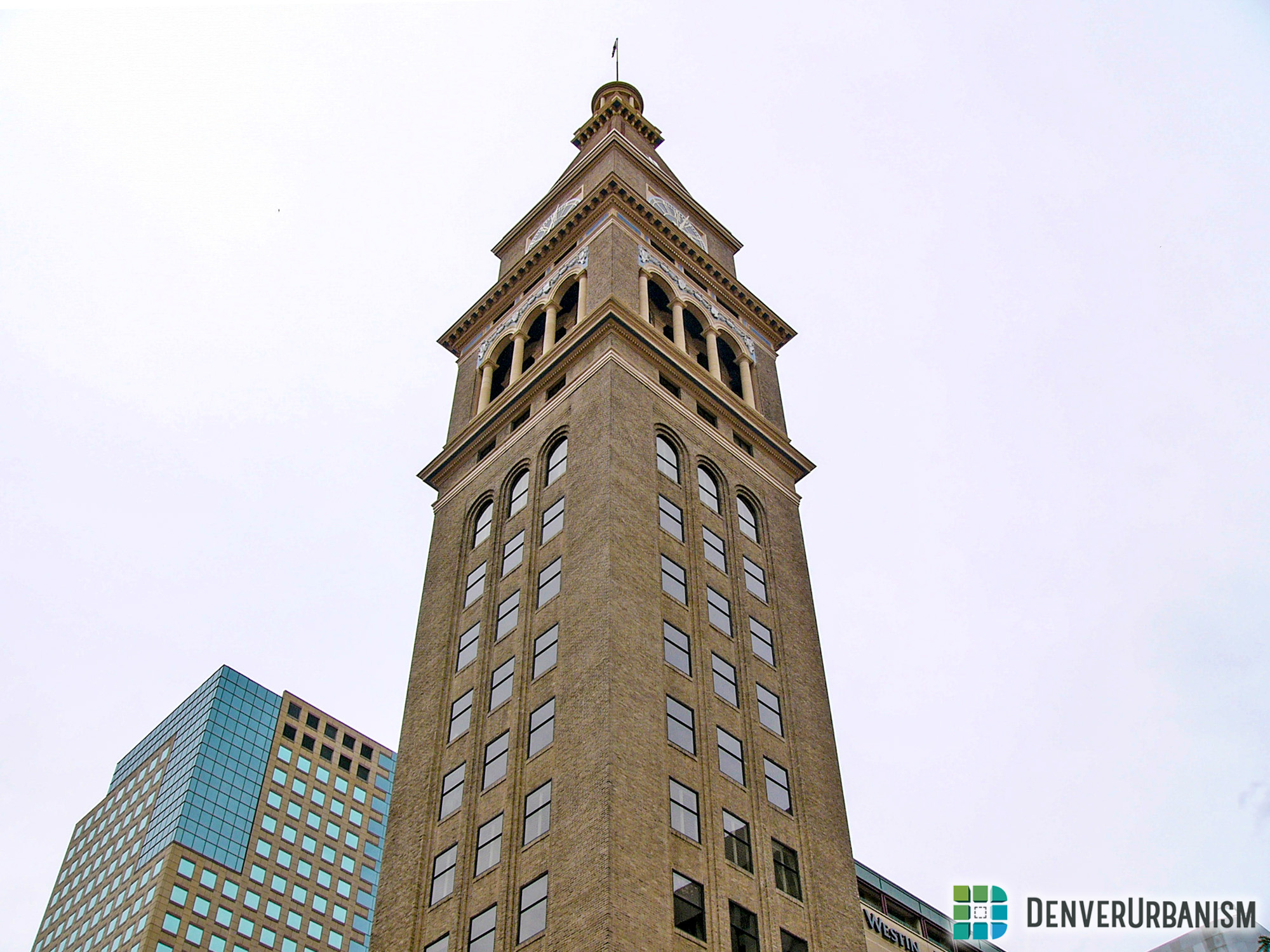 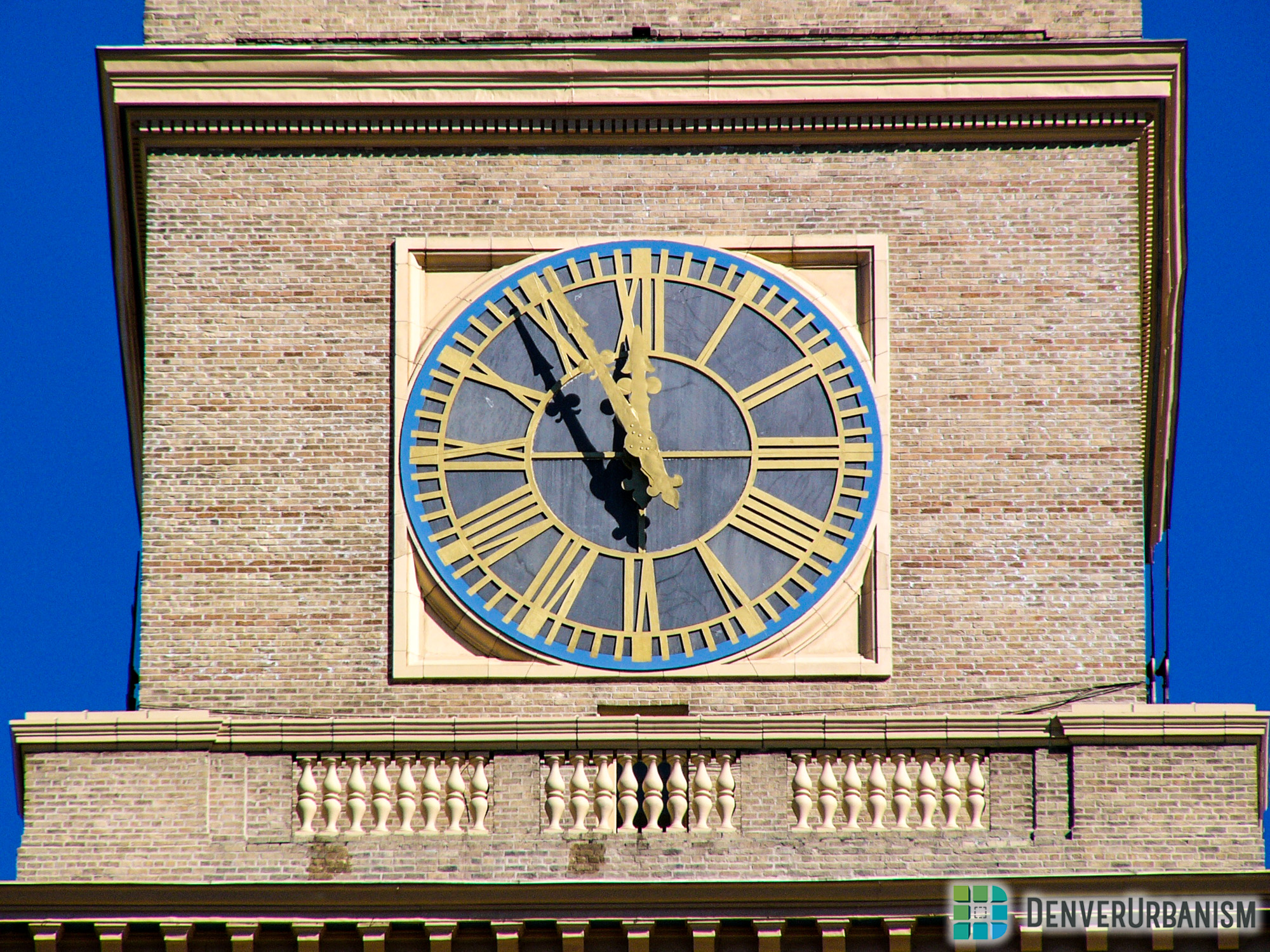 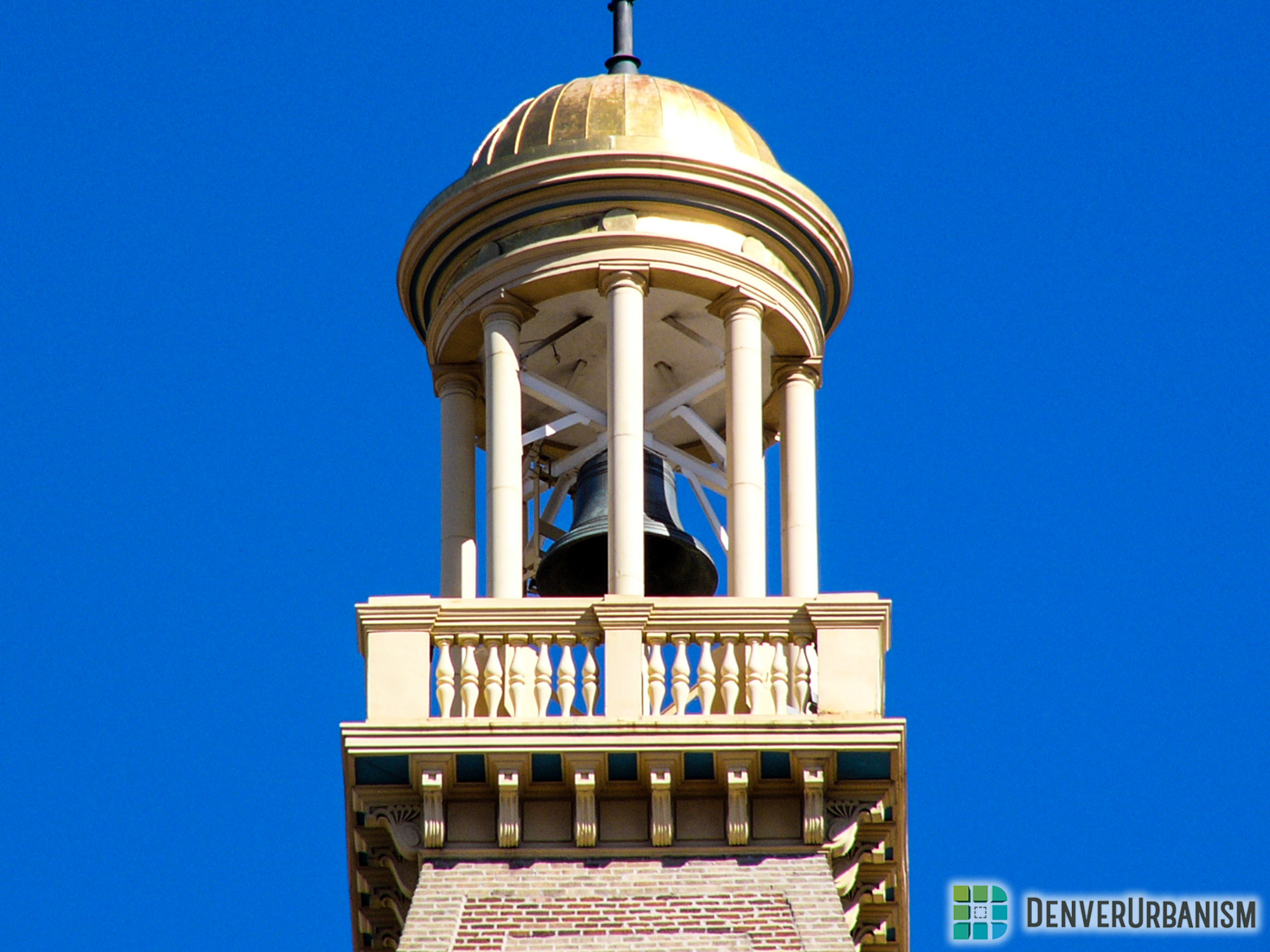 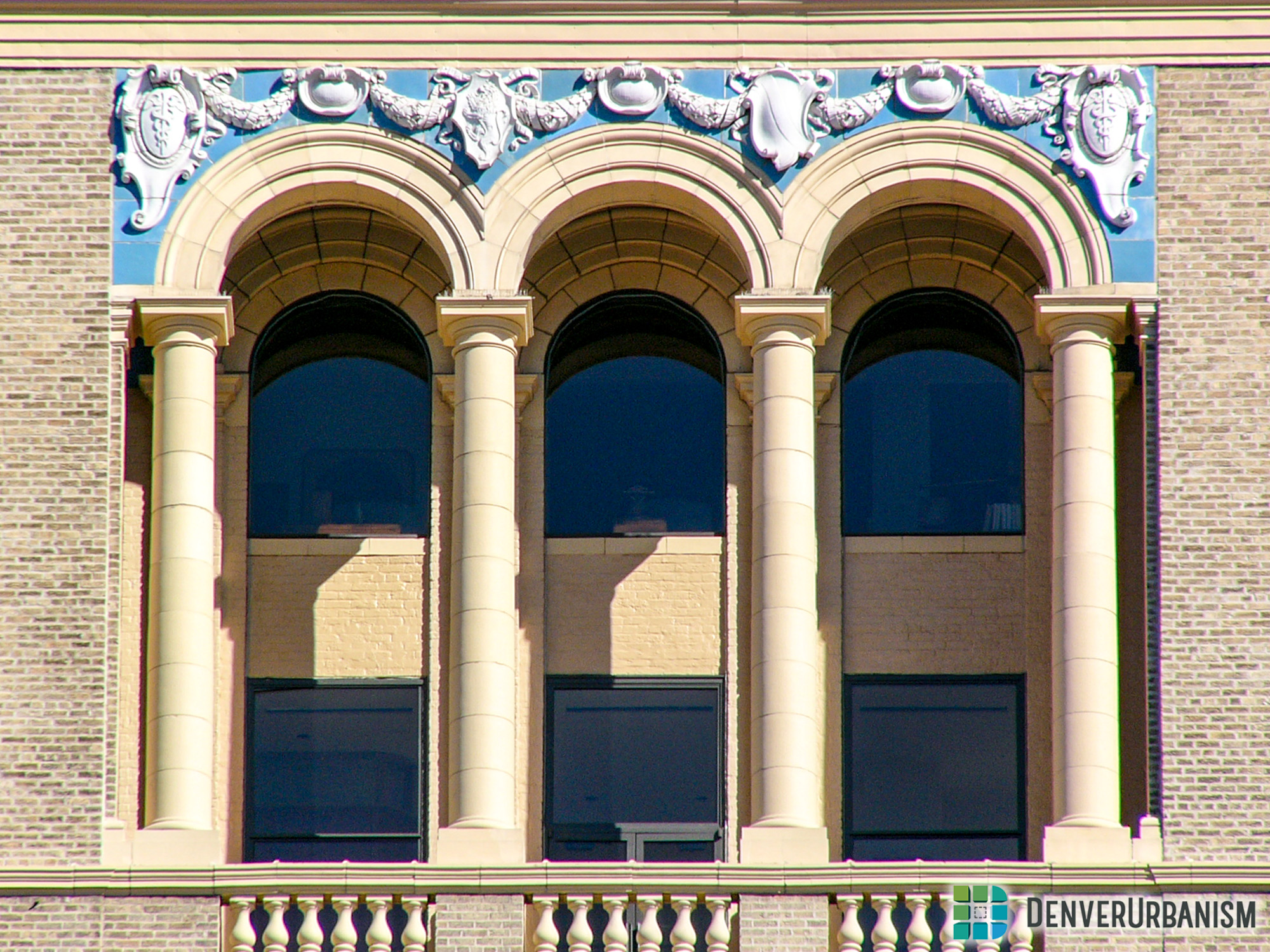 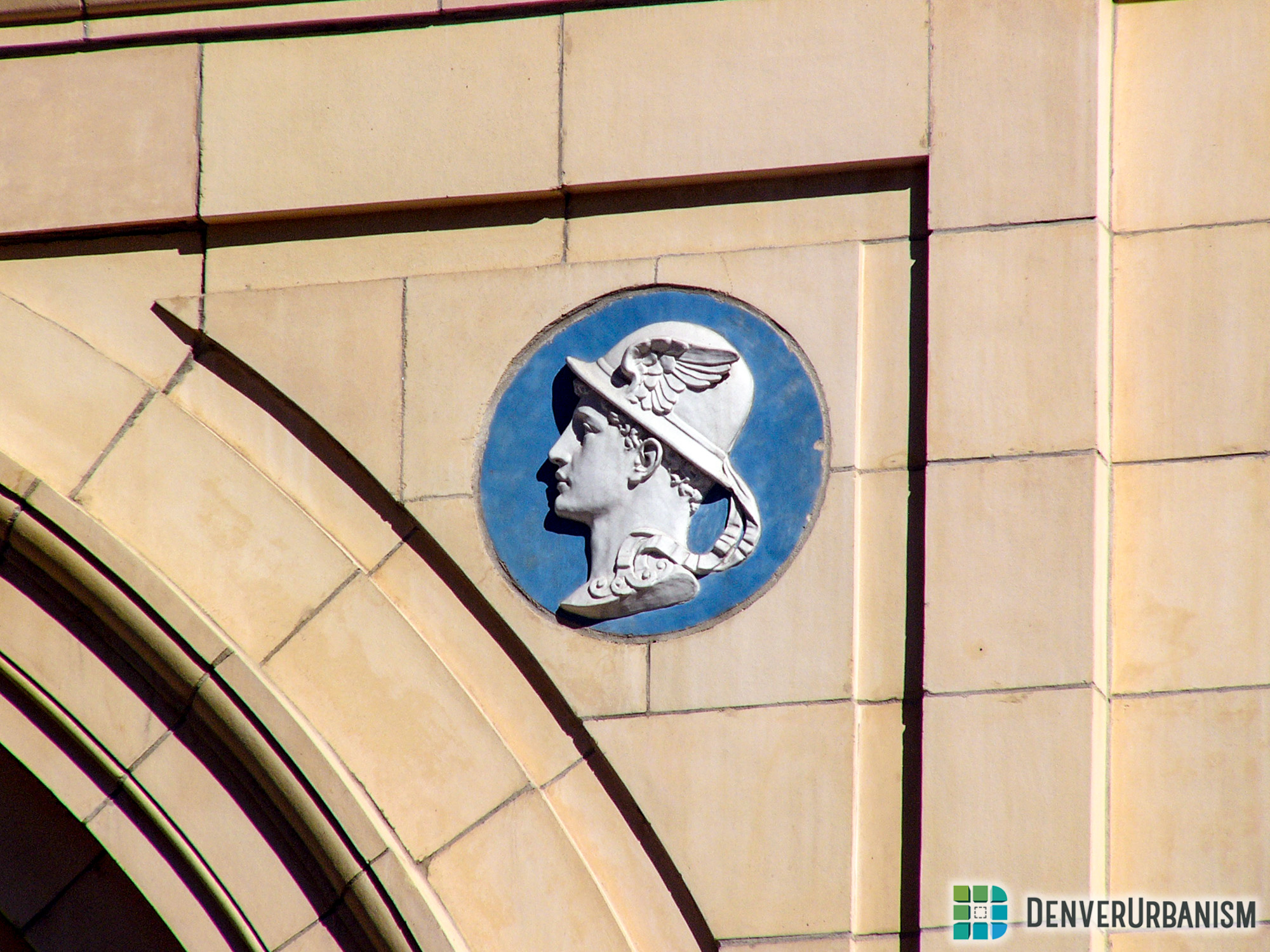