The Baur Building was built in 1881 and named for Baur’s Confectionery Company, which moved into the building in 1891. The three-story structure features a late-Victorian style designed by Denver architect Leonard Cutshaw. The building remained in operation under the family name as Baur’s Restaurant until the 1970s. In 2005, the structure underwent a major renovation and restoration including the removal of a false front to reveal the original historic facade. Since the photos below were taken, a large vertical illuminated “Baur’s” sign, a replica of the sign that graced the front of the building during the early 1900s, was installed. 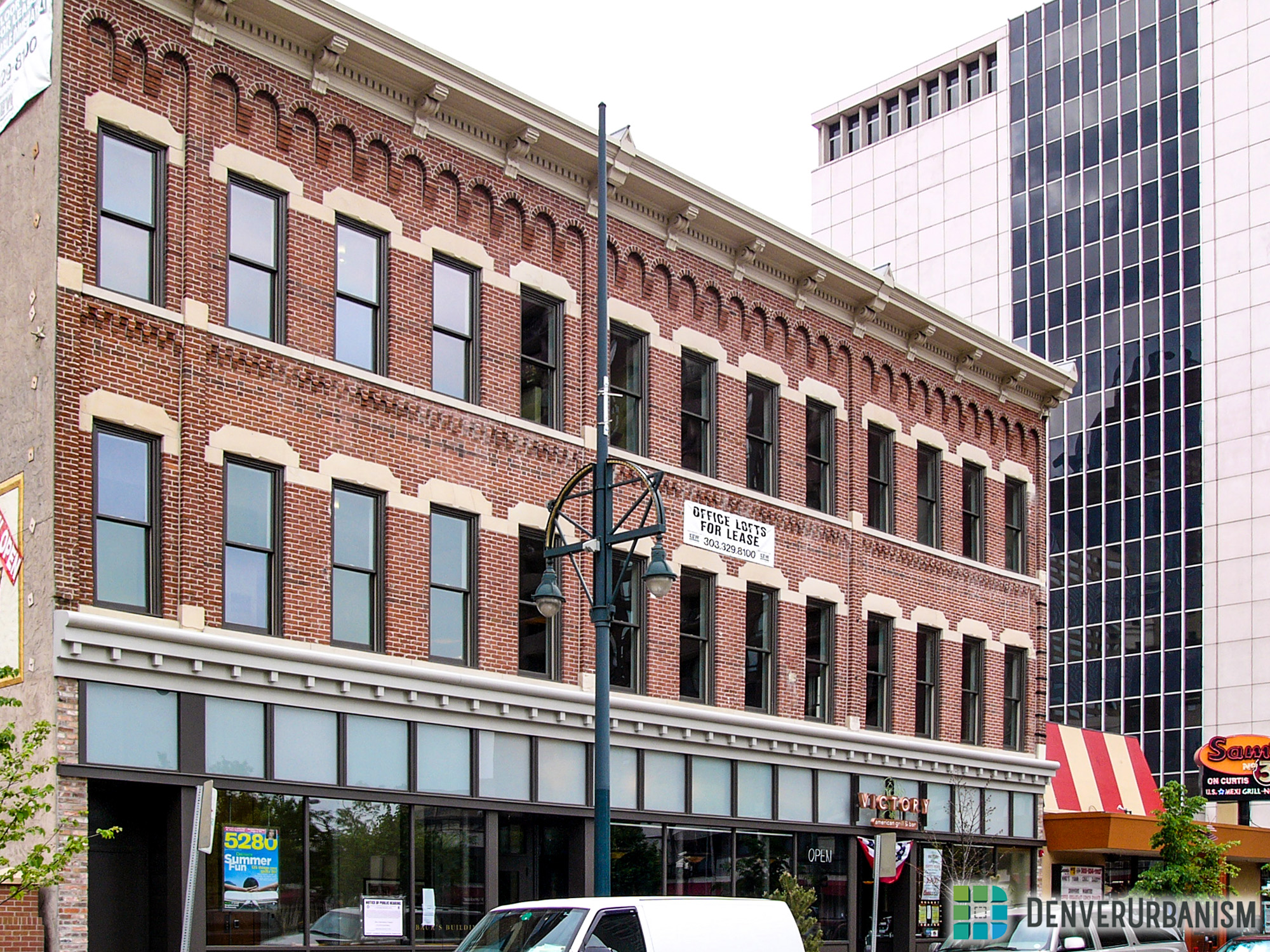 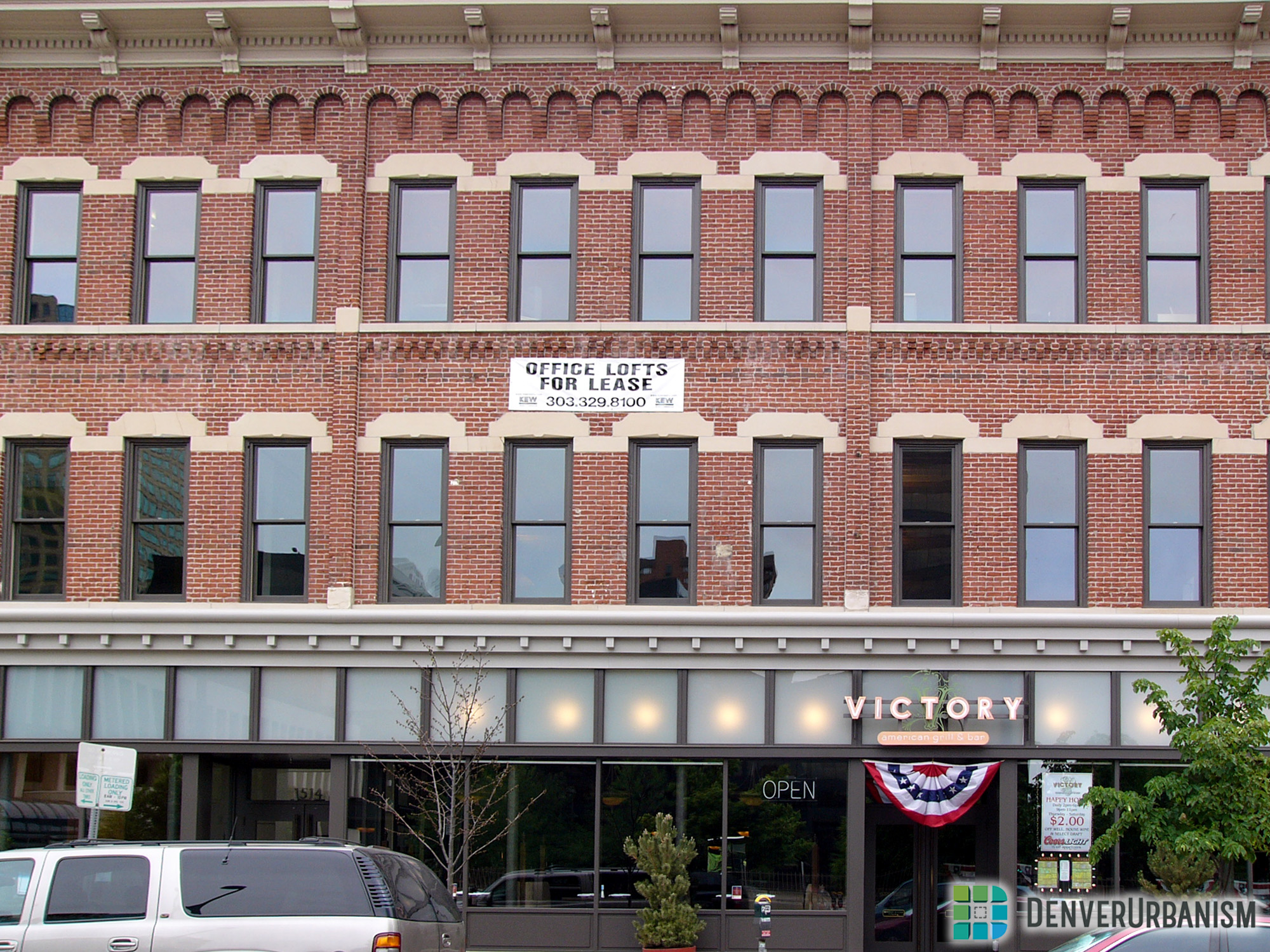 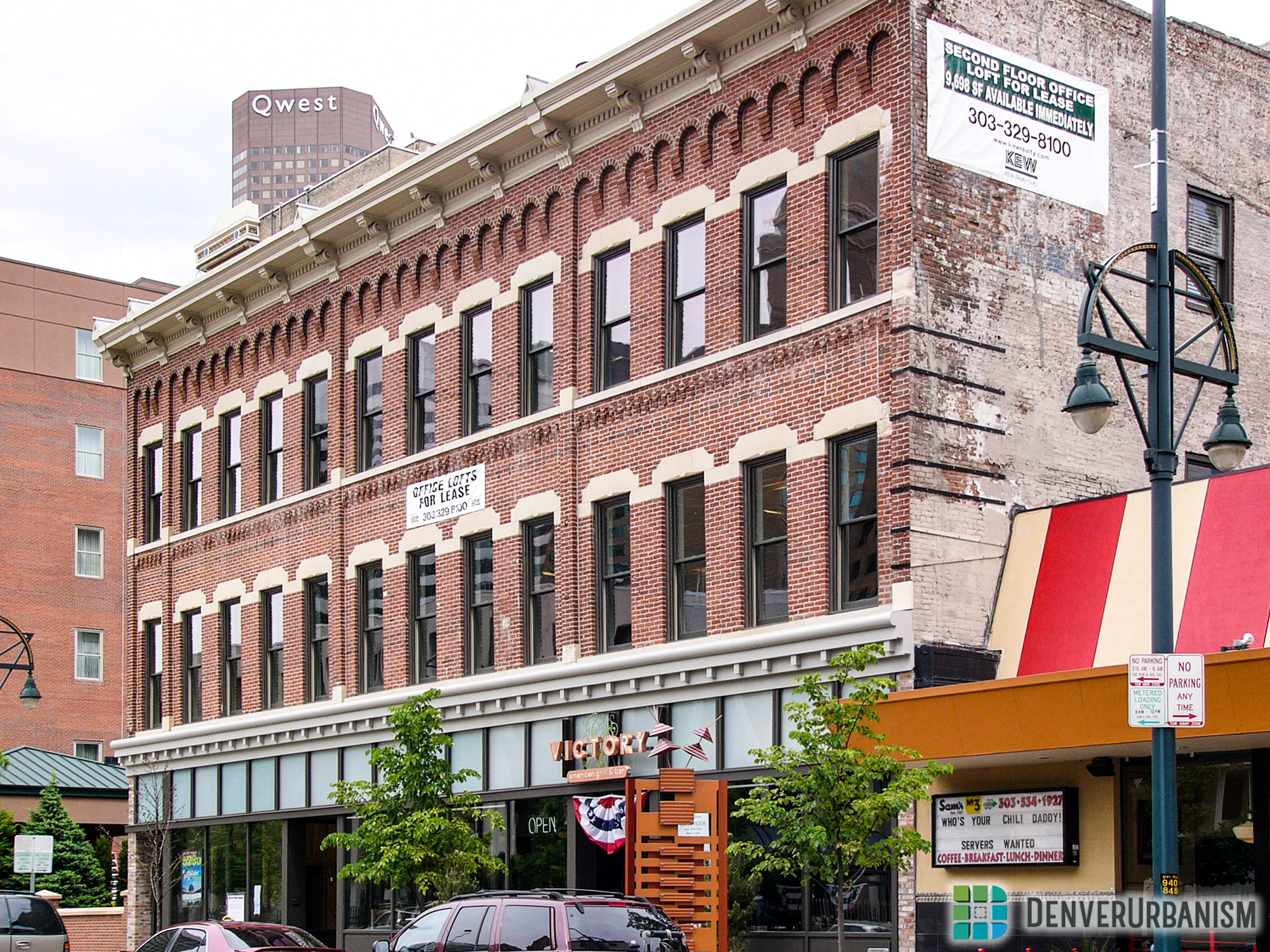 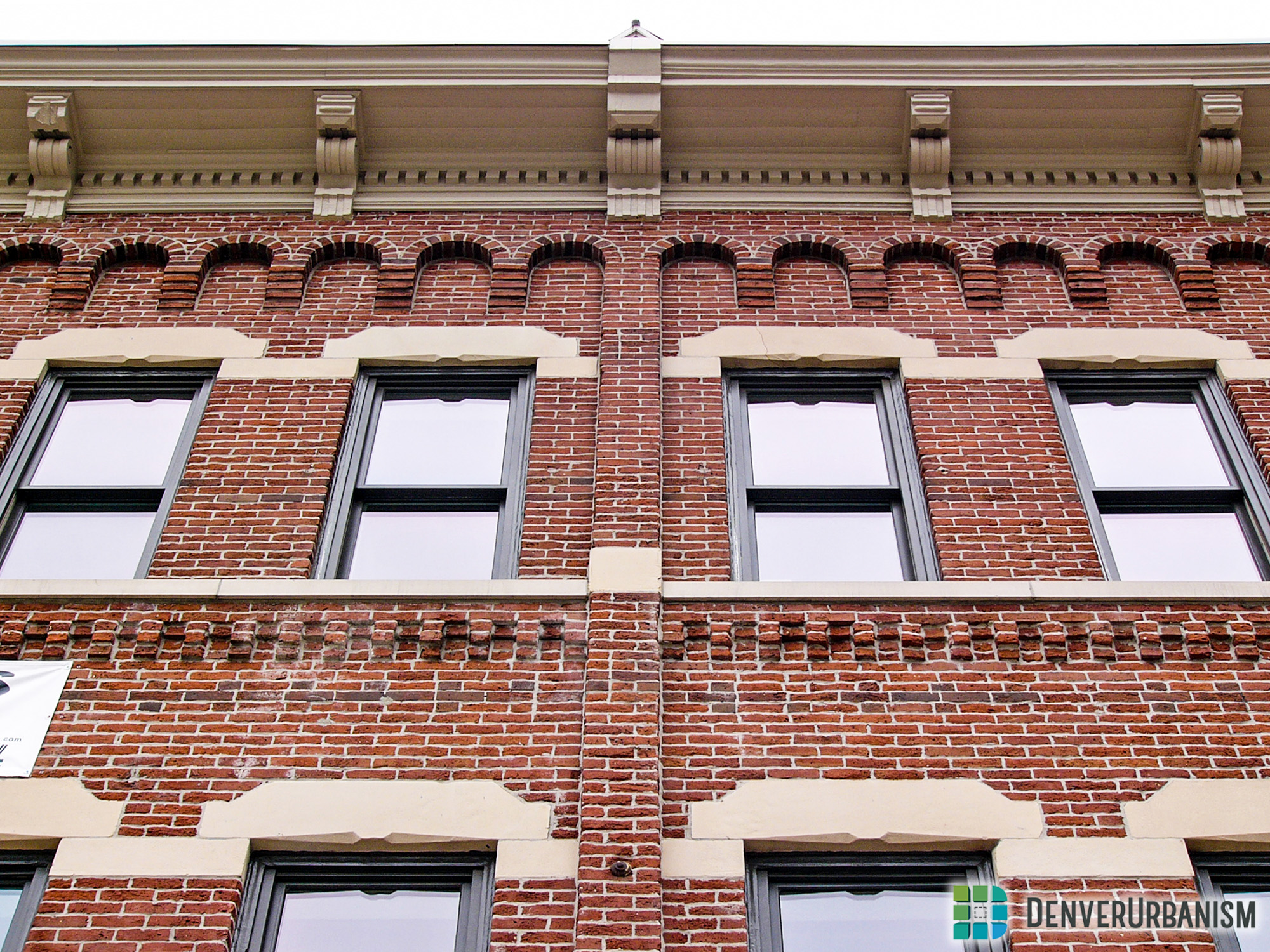