The Steel’s Department Store building was completed in December, 1922 to house the new Denver branch of one of the country’s first chain department stores. One year later, the Steel’s chain had gone bankrupt and the Denver building sold. Decades later, the handsome building with muted Art Deco elements was home to Fontius Shoes, which operated out of the corner storefront until 1988. Then for nearly 20 years, the building sat mostly vacant and in disrepair, as evident in the photos below taken in 2006. In 2008, the building finally received a complete restoration and is now known as the Sage Building. 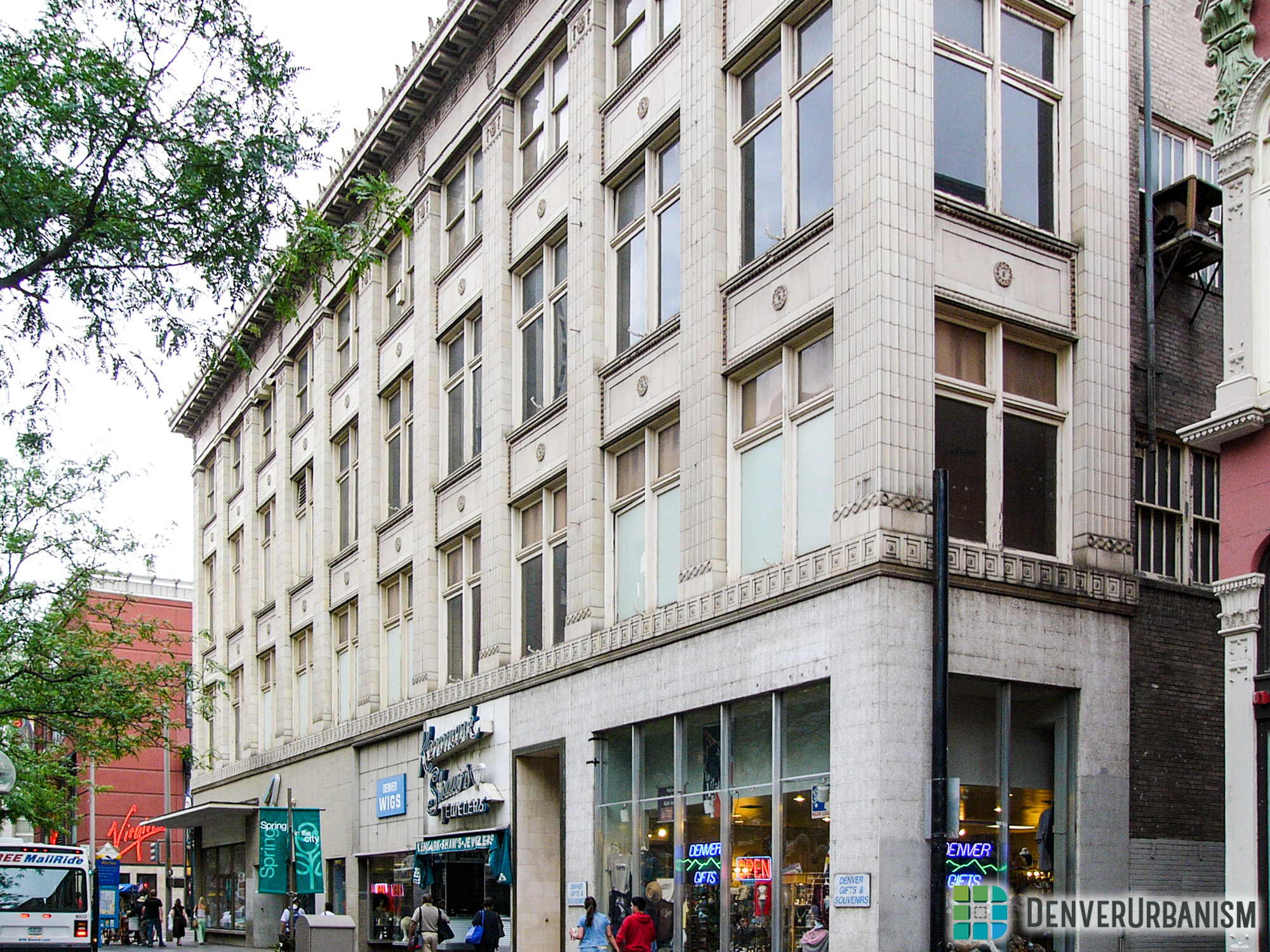 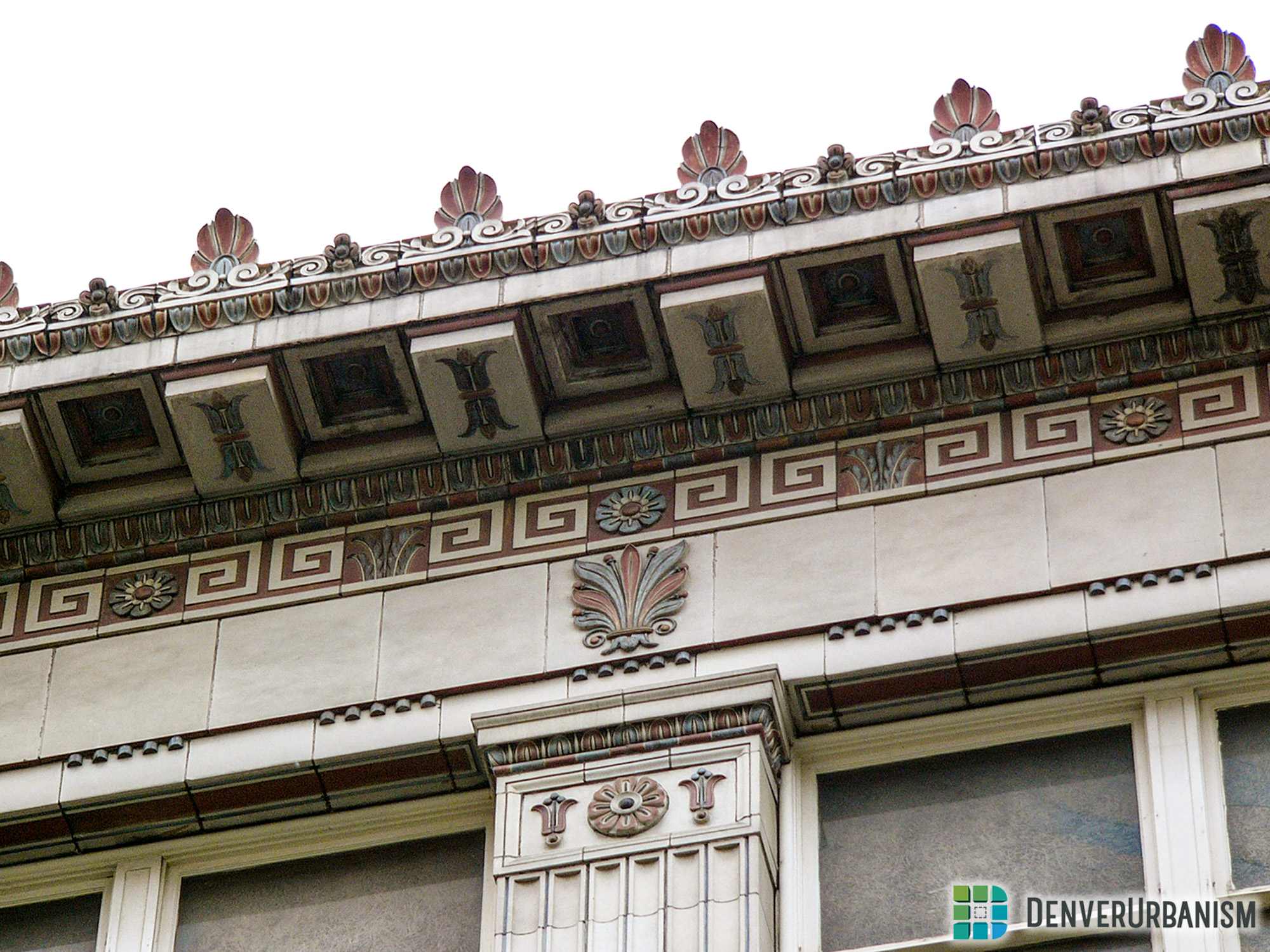 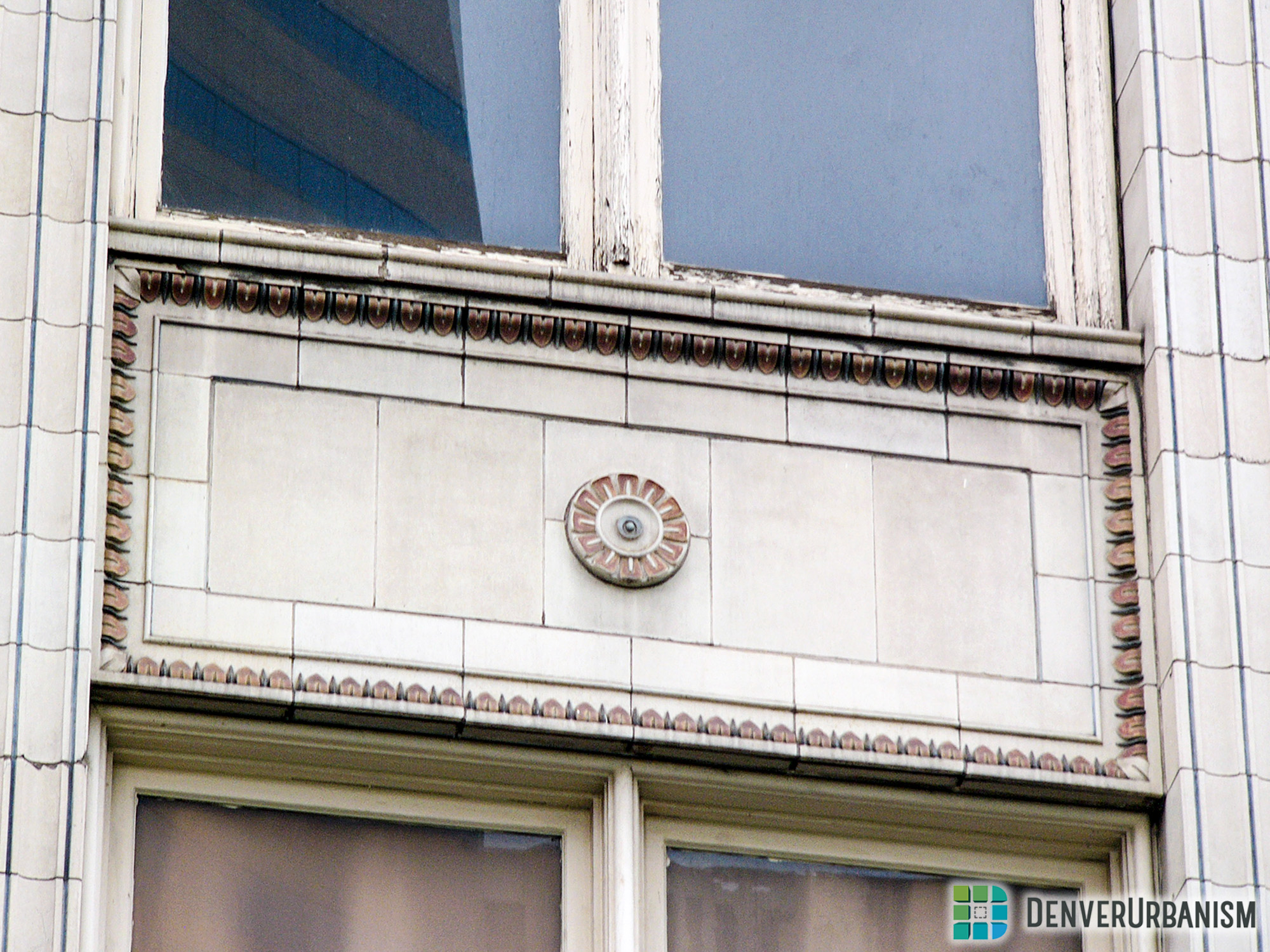 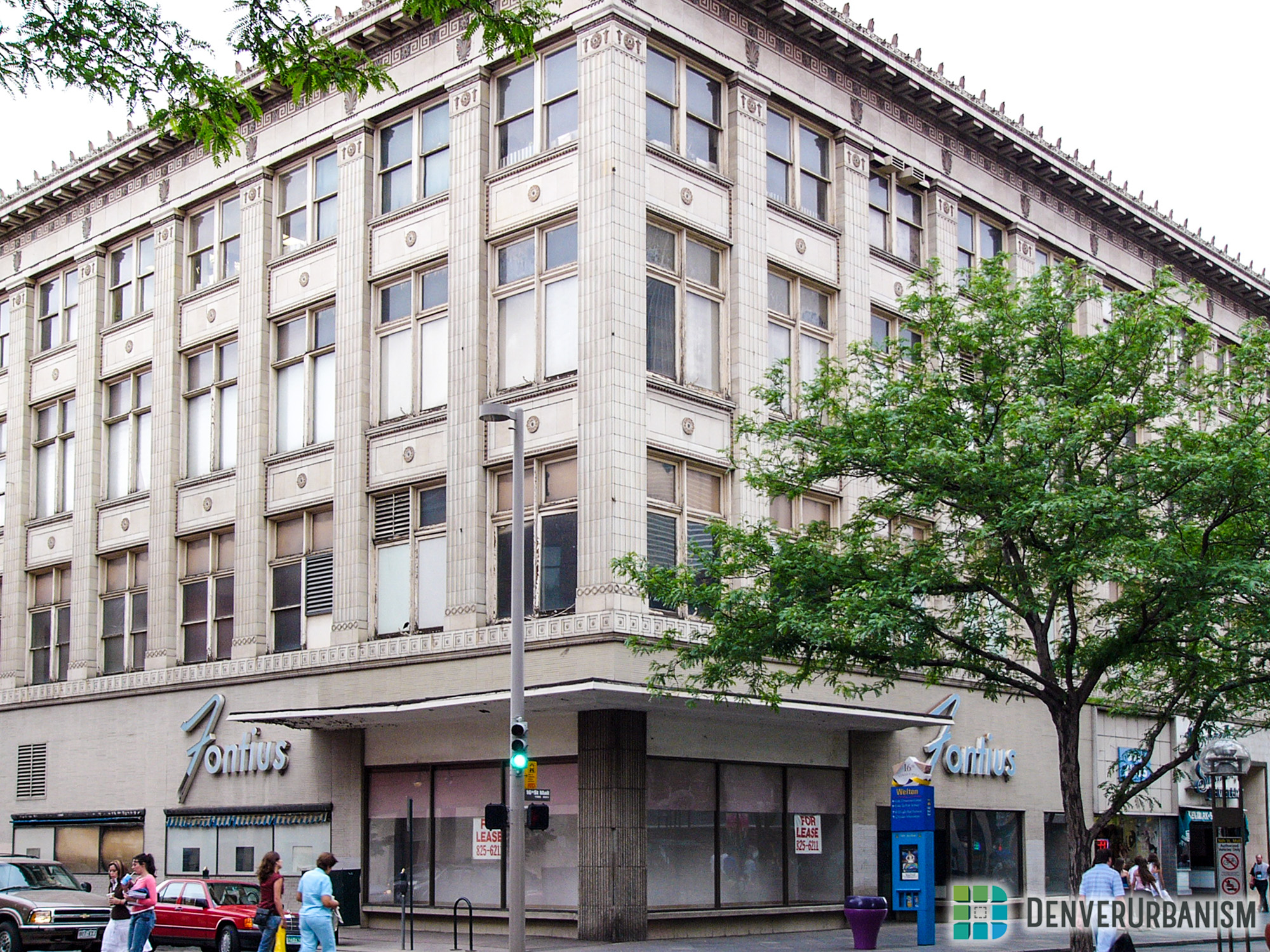 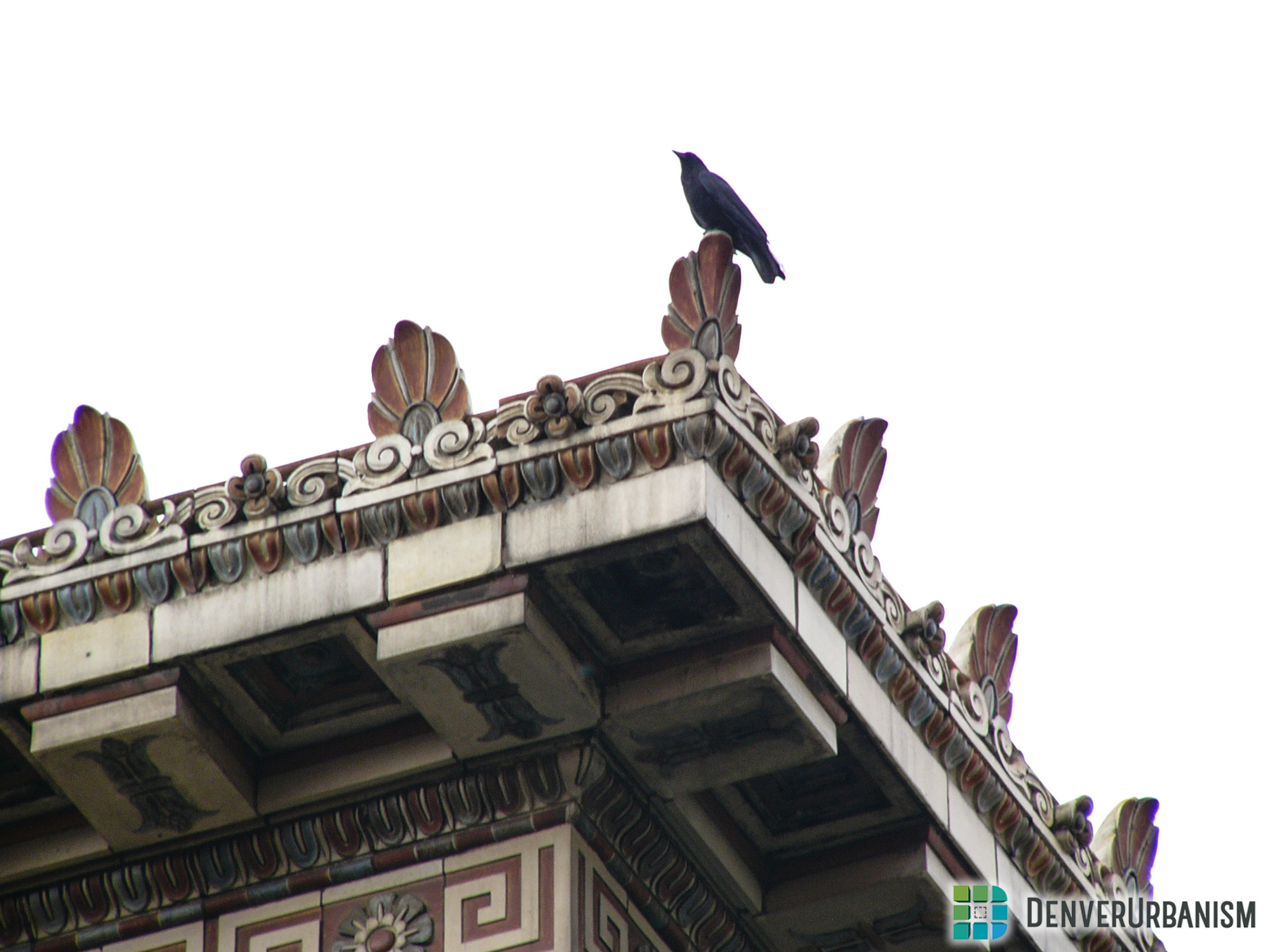