The Colorado Building, originally named the Hayden, Dickenson and Feldhauser Building after its developers, was built in 1891 as a brick commercial structure. In 1909 it was expanded by the addition of several floors and, in 1937, it was given its current terra cotta Art Deco facade and renamed the Colorado Building. In 2018, the building’s facade received some restoration work. 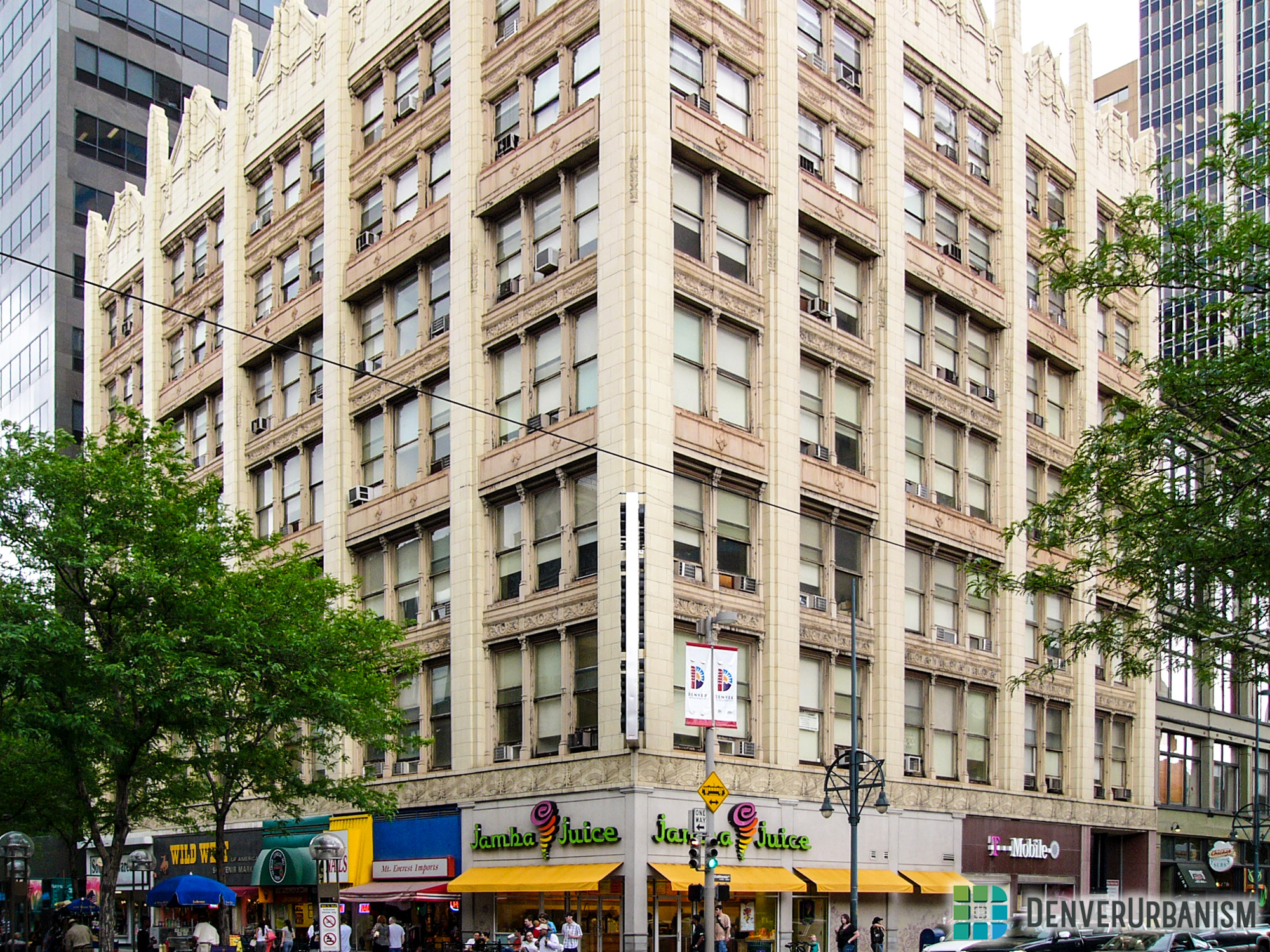 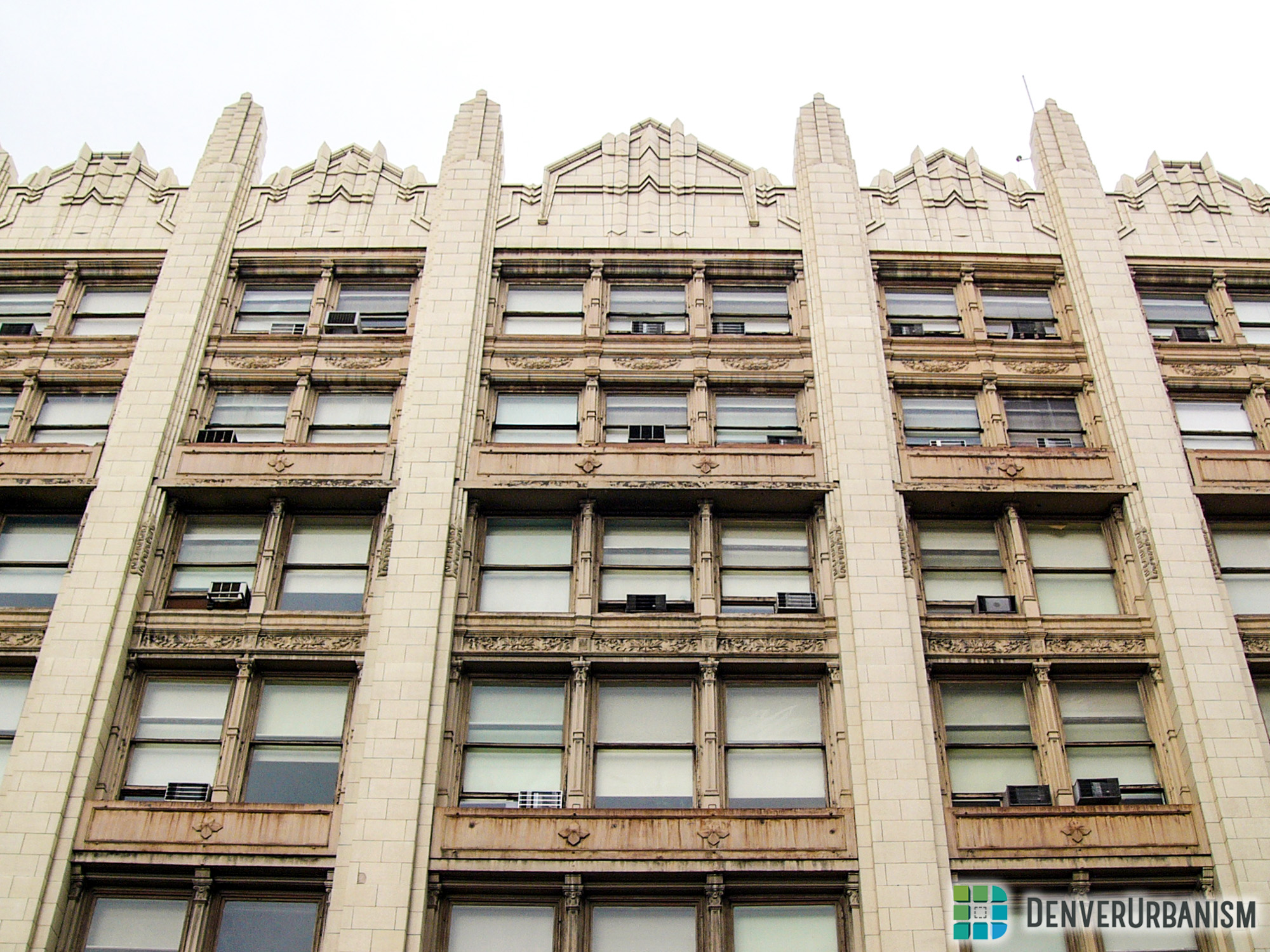 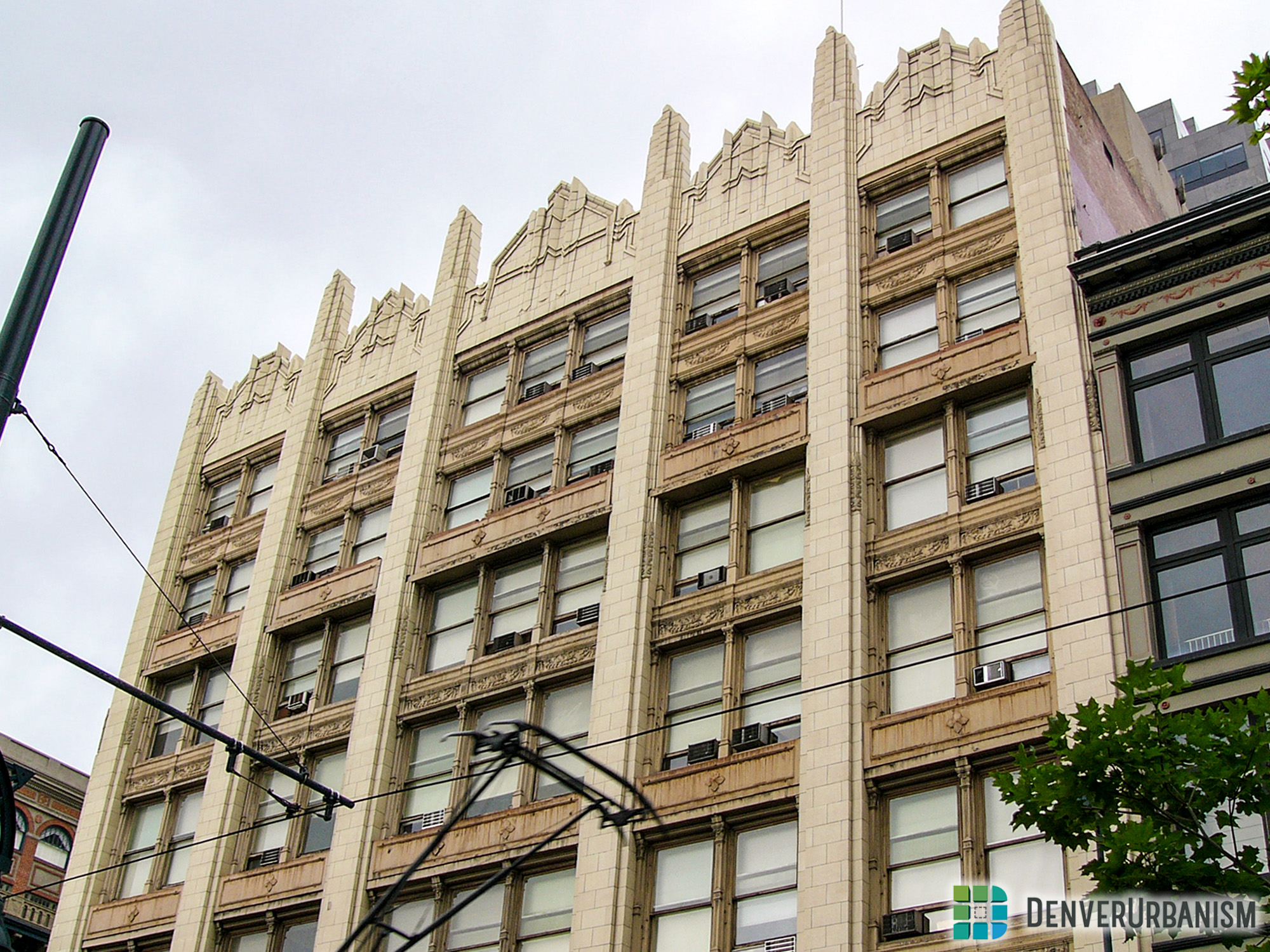 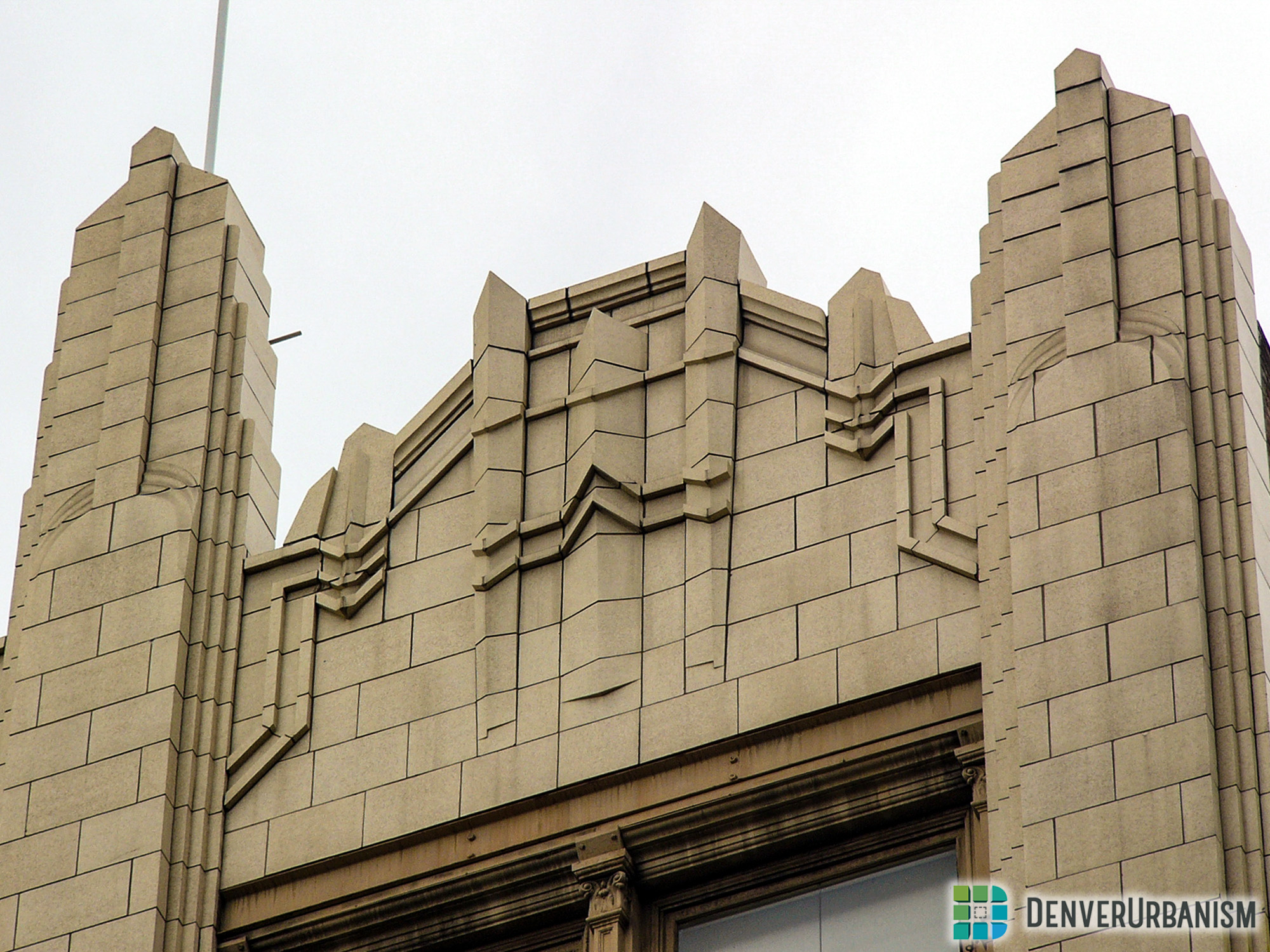 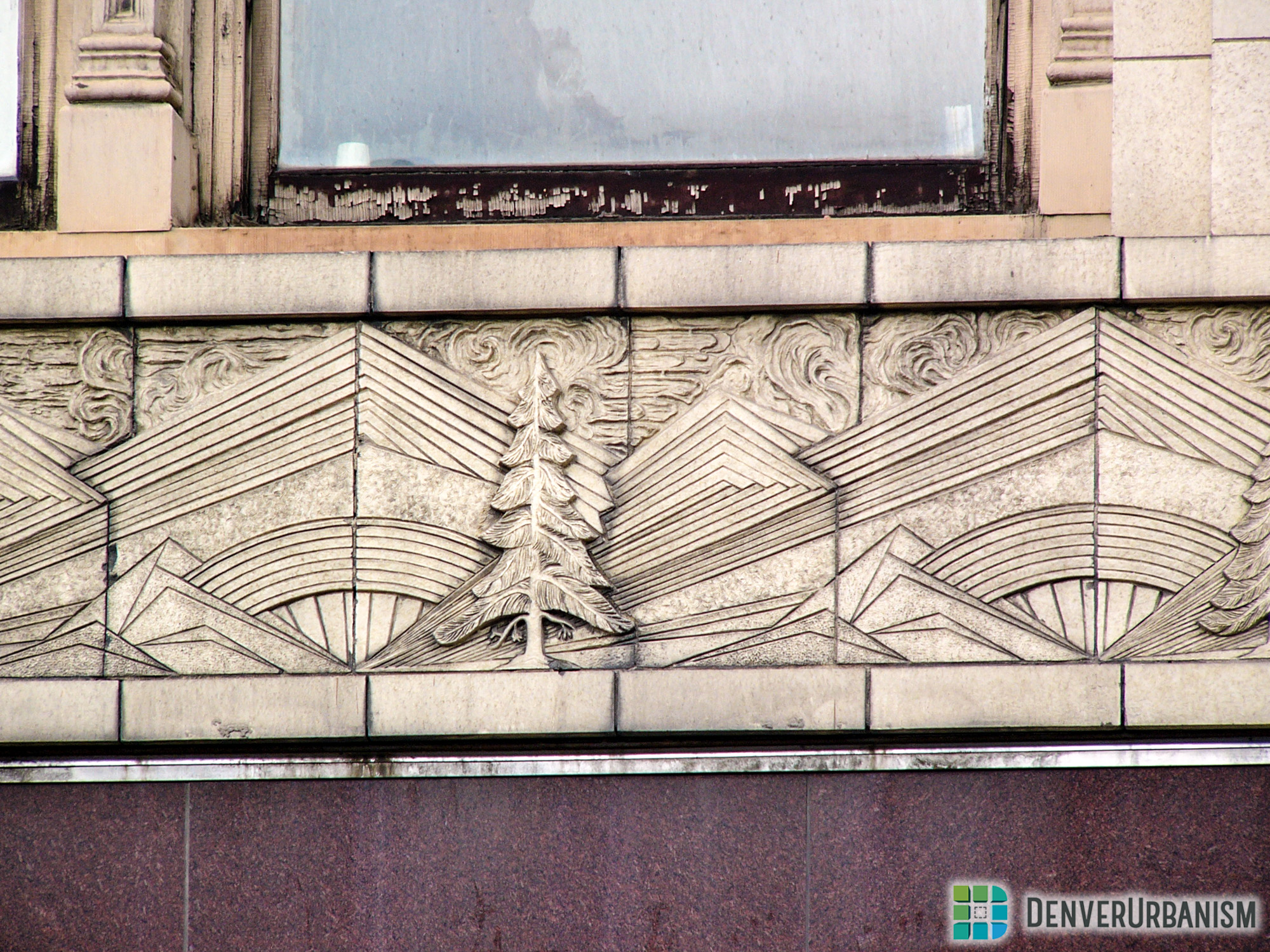