Crews have been hard at work on the platform structure, giving a clear indication as to how the coming commuter rail lines (East, Gold, North Metro, and Northwest) will be different that our current light rail network (Central, Southwest, Southeast, West, and I-225). The trains will have level boarding (yay!) meaning the platforms are much taller. Also, the platforms are longer to accommodate the beefier commuter rail vehicles. Other differences will become evident as construction nears completion over the next two years.

The platform is set and as you can see in the pictures below, the pattern is evident on the southern face. Nothing fancy, but it helps crack into the design monotony that can plague transit stations. The platform will also feature landscaping, canopies, and lighting (obviously much closer to completion in 2016). 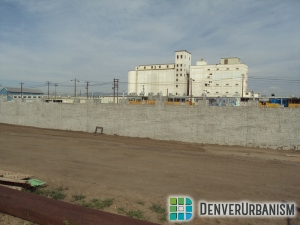 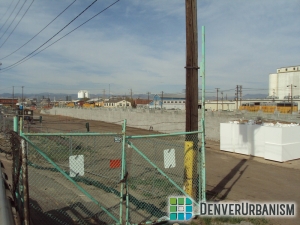 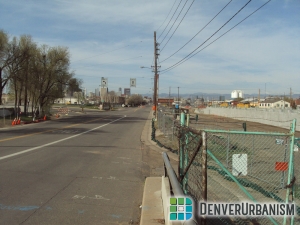 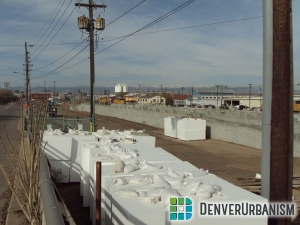 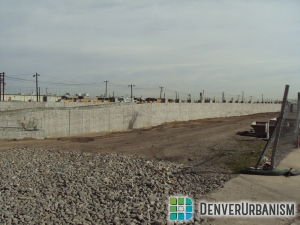 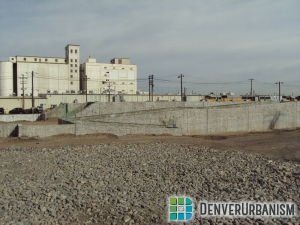 Crews are busy at work setting the pedestrian bridge that will span both the East Rail Line and the Union Pacific tracks. The platforms on both ends of the bridge are set and crews have recently returned to the site, most likely meaning that the structure will soon be set. The bridge will allow passengers to walk from the rail platform north to the future Park-n-Ride lot which will be located at 39th and Wynkoop Streets. 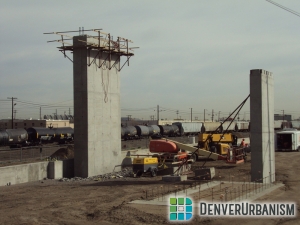 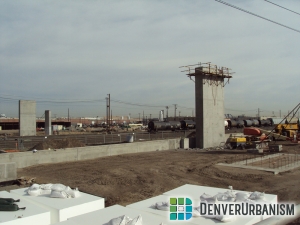 The bridge across 38th Street was set last year (and covered in a previous blog post). This bridge will allow passengers coming off or heading to the pedestrian bridge can cross 38th Street to access the platform. 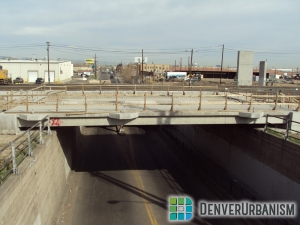 The station has some examples of unsanctioned public art (otherwise known as graffiti). Crews are usually pretty good about getting these covered up relatively quickly, but some of this graffiti has been on display for quite a while. 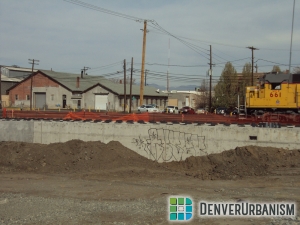 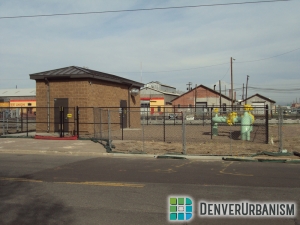 Lots of work on Blake Street remains as crews work to install utility hookups. The pedestrian/bicycle experience around this station should be dramatically improved once the corridor opens in 2016. 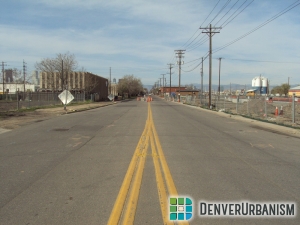 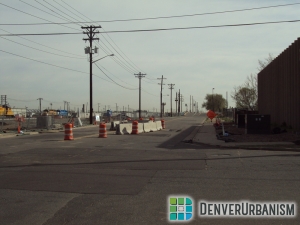 Once the station opens and we are all tired of wandering around a revitalized neighborhood, we can all take a rest on Denver’s first transit-oriented swing, located at 36th and Blake. 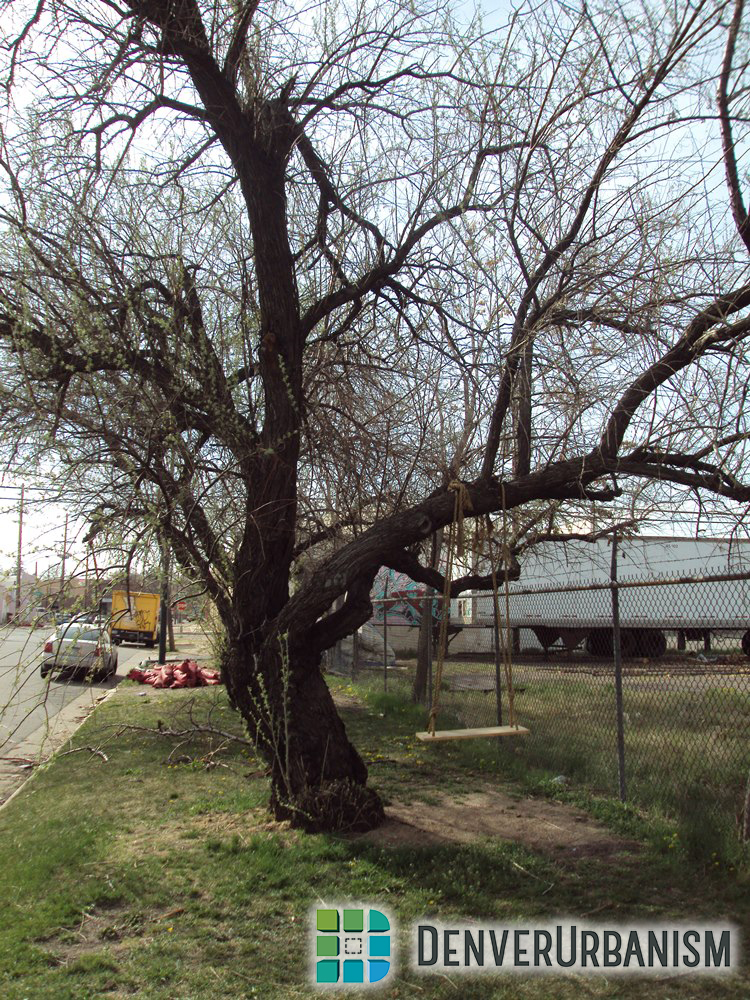