For those that don’t know, the new Union Station Bus Complex will replace the existing Market Street Station at 16th and Market Streets when it opens its doors next May. The new station is situated along the 17th Street axis and spans essentially the entire length between the western face of the historic Union Station building (soon to be the Crawford Hotel) and the Consolidated Mainline (CML) tracks.

There will be multiple entrances into the bus station – we’ve got escalators, elevators, and stairs on either end of the station, as well as other stairwells in between. As you can see in the pictures below, 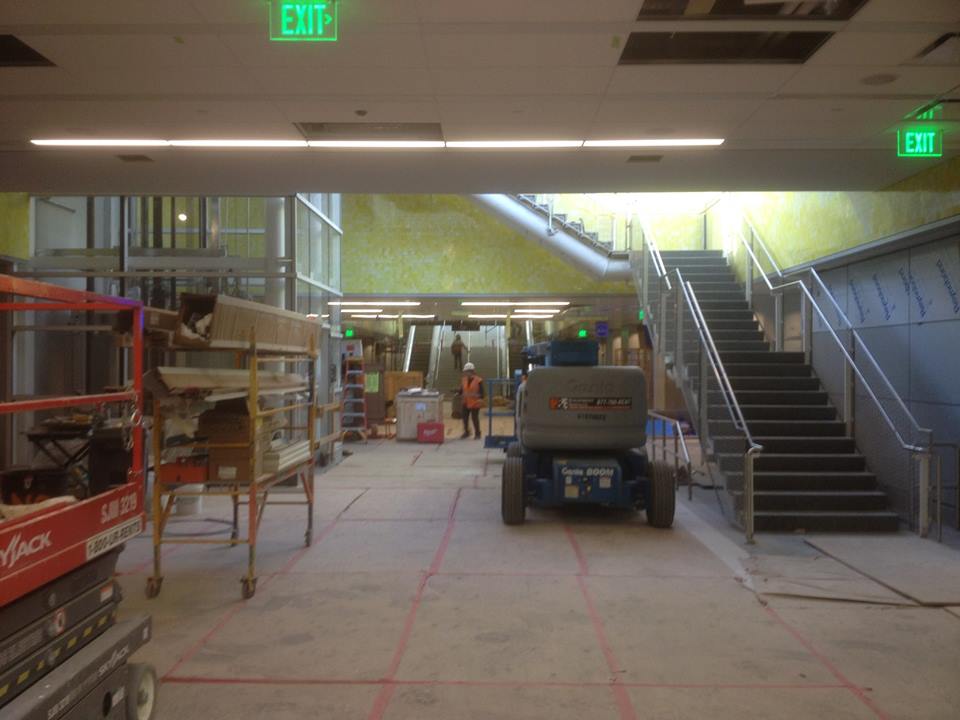 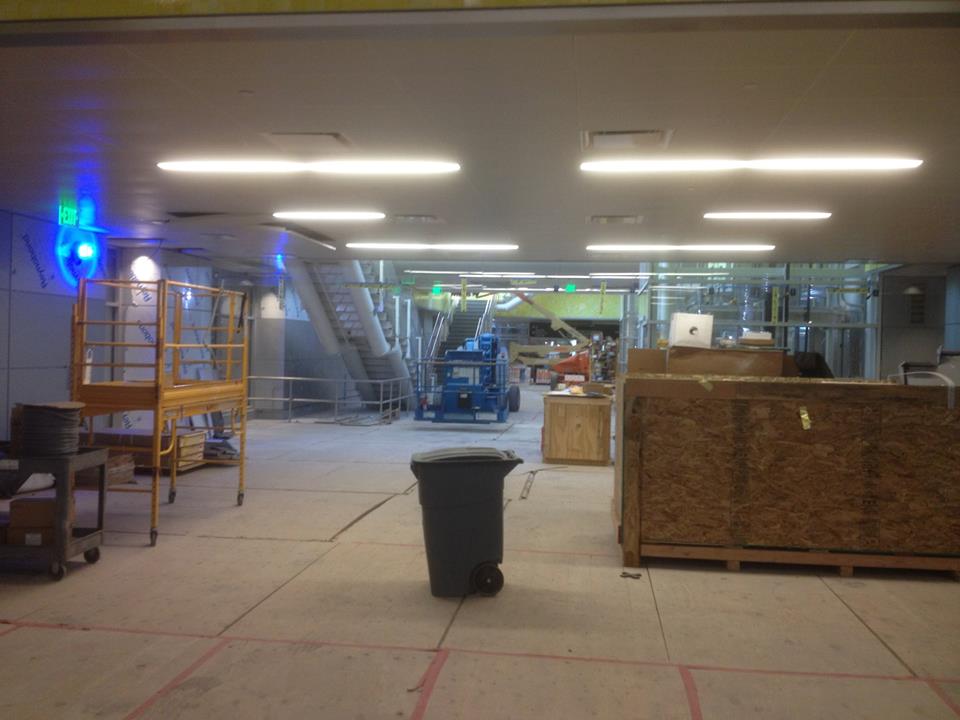 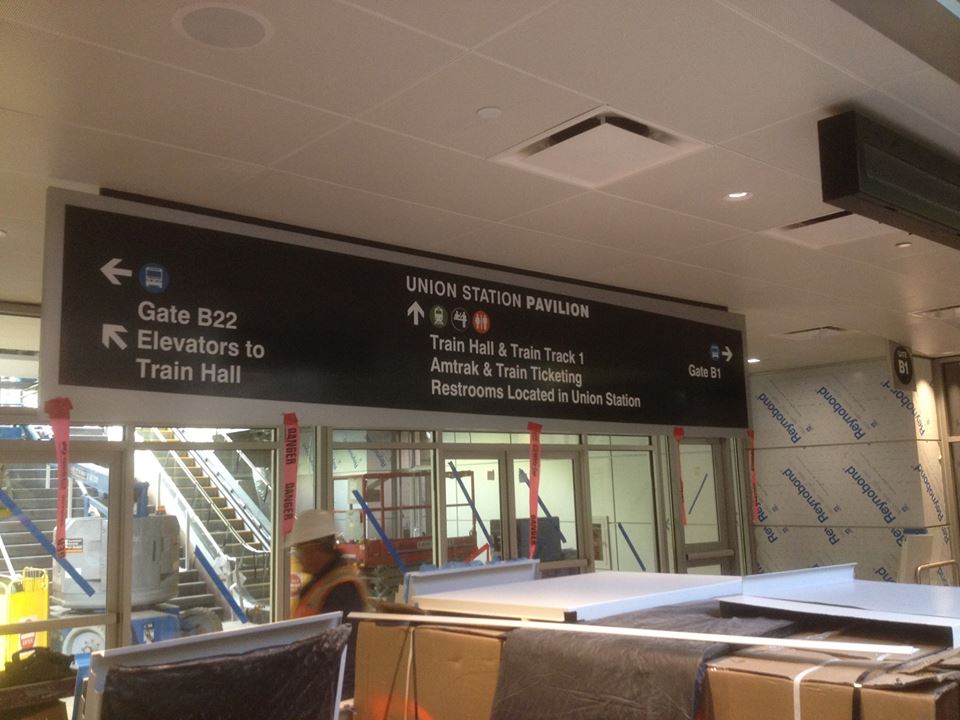 The bus complex looks more like an airport terminal to me than a bus station, at least right now. It’s wide, spacious, and the skylights above do a great job letting natural light down and into the station – also a HUGE improvement over the bunker that is Market Street Station. Speaking of the skylights, some Darwin Award hopefuls have been grinding down the lights on their skateboards and have broken one of the windows in the process. Luckily, the glass is tempered and didn’t fall into the station. RTD is fixing this and will ensure that doesn’t happen anymore. Additional security patrols are also in place. 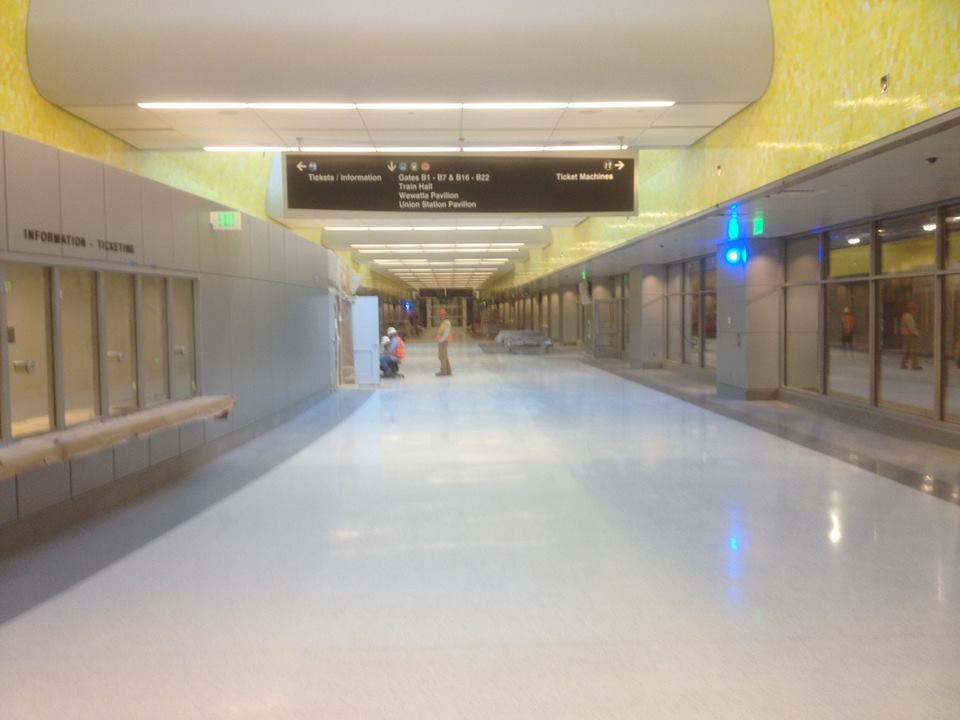 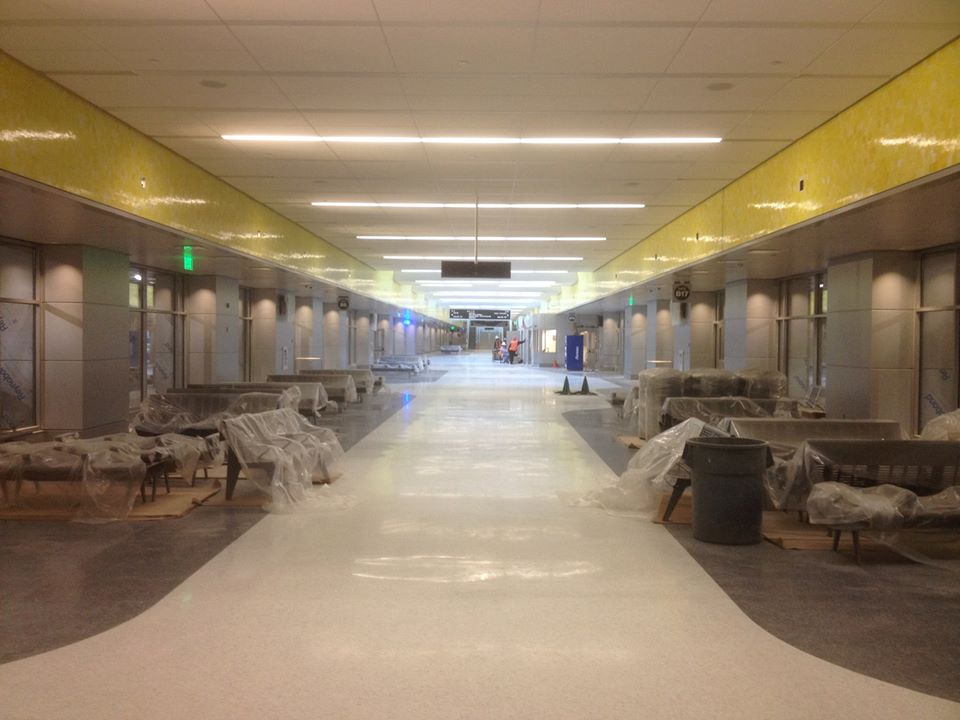 The floors of the station have a cool terrazzo flooring, which RTD says will hold up well to the glut of passengers expected to utilize the station. It’s simple in terms of design, but helps delineate static and dynamic areas within the station. 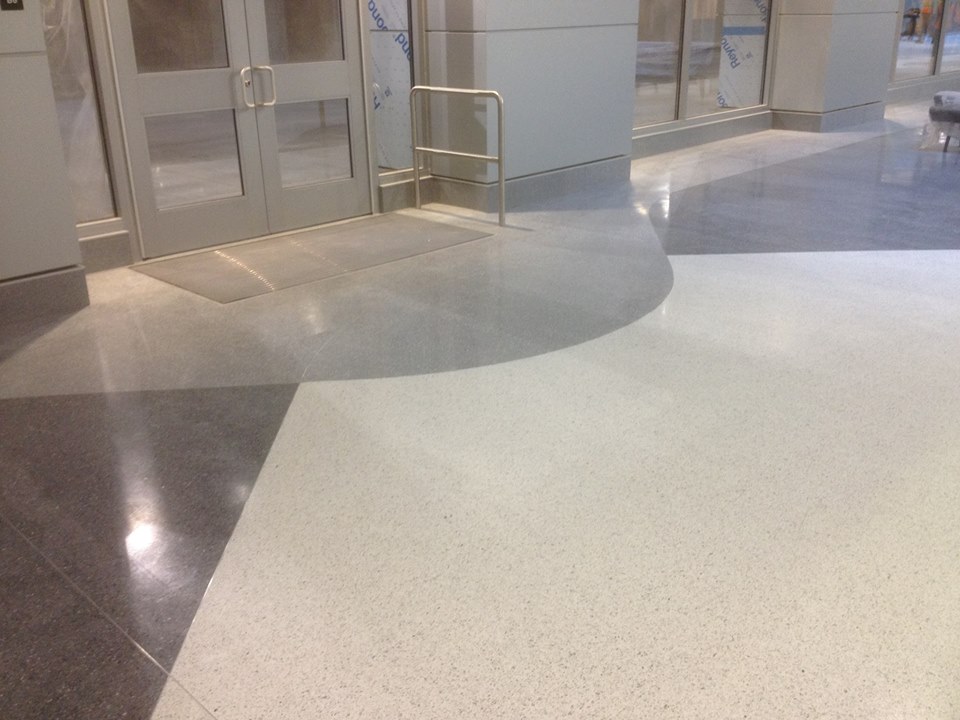 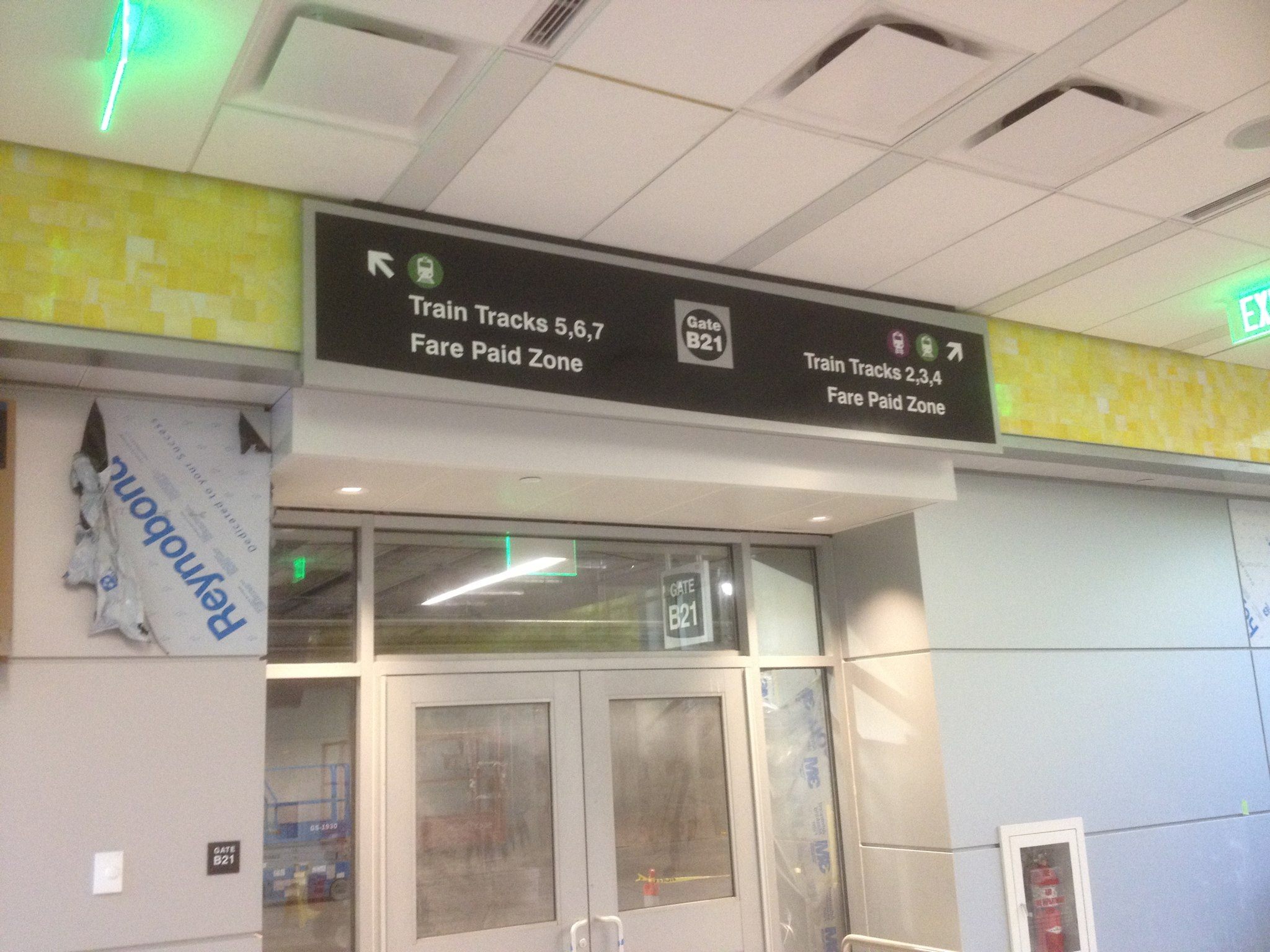 A 22-bay bus station obviously has its fair share of diesel exhaust. To clear the air, RTD has installed MASSIVE vacuums to help suck the dirty air out of the bus concourse. The picture is a little misleading. The vacuums are so large, I couldn’t even get the whole thing in one picture. 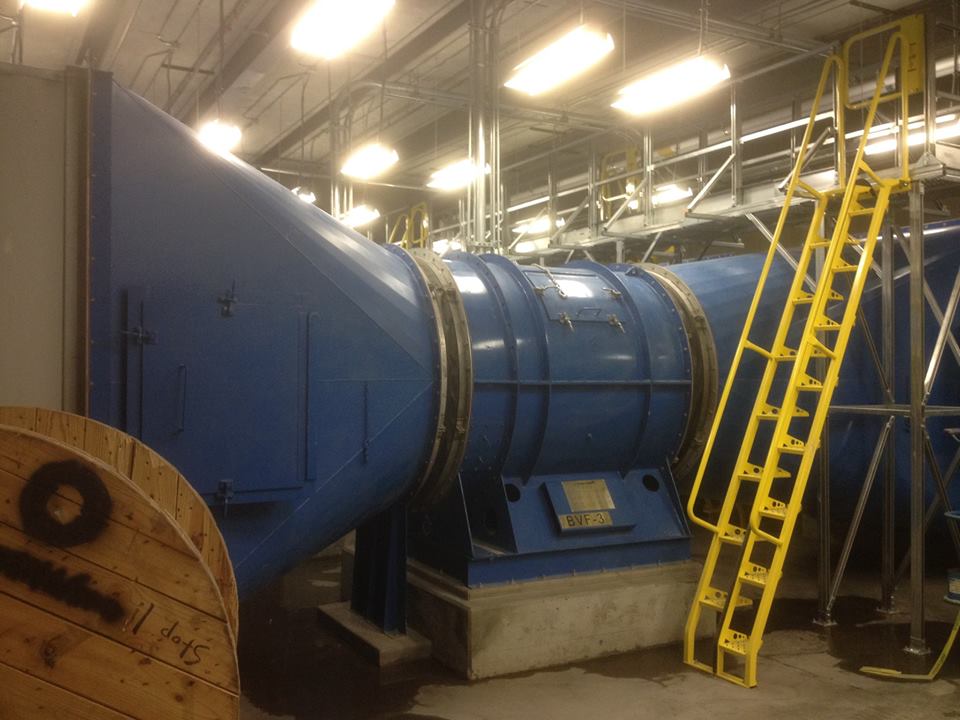 For those of you familiar with the Market Street, you’ve certainly seen the dispatcher kiosk that greets all the incoming buses. At Market Street, it seems like an afterthought and is crammed into the corner of the station. The is certainly not the case the new station – dispatchers essentially have the entire western end of the terminal to themselves. 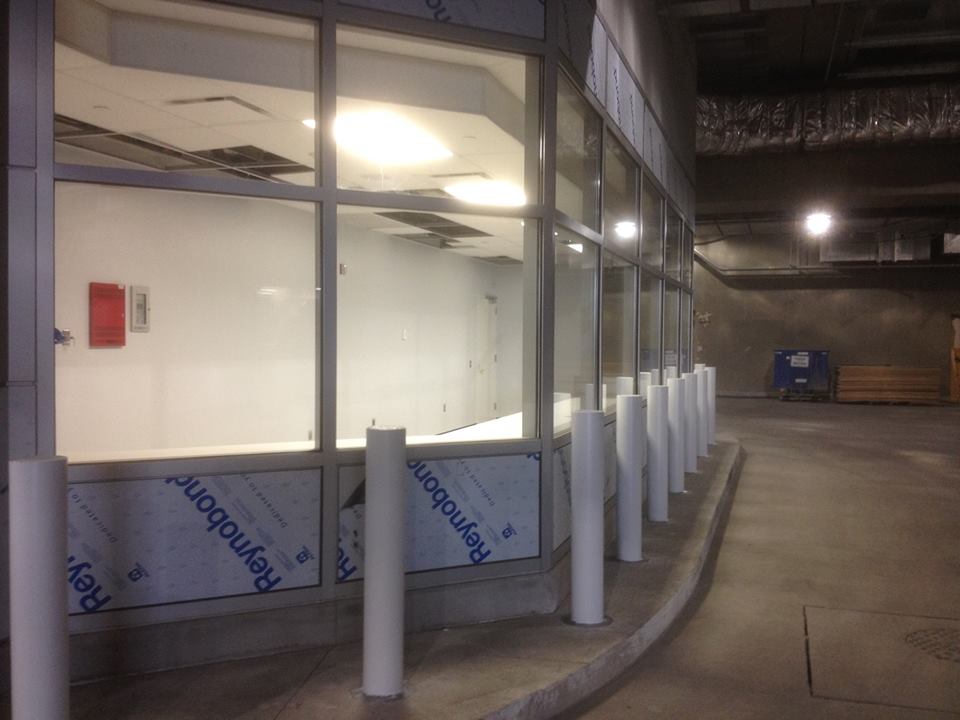 There is no doubt that this massive bus concourse is a HUGE improvement over the current situation at the Market Street Station. It’s bright, airy, spacious, and will certainly be able to handle service demand levels well into the future. As I mentioned before, the station opens May 9, 2014 – only 142 days away!