It’s roughly 10 months (or only 303 short days) out but RTD has just announced that the Denver Union Station Bus Complex will open on May 9, 2014! 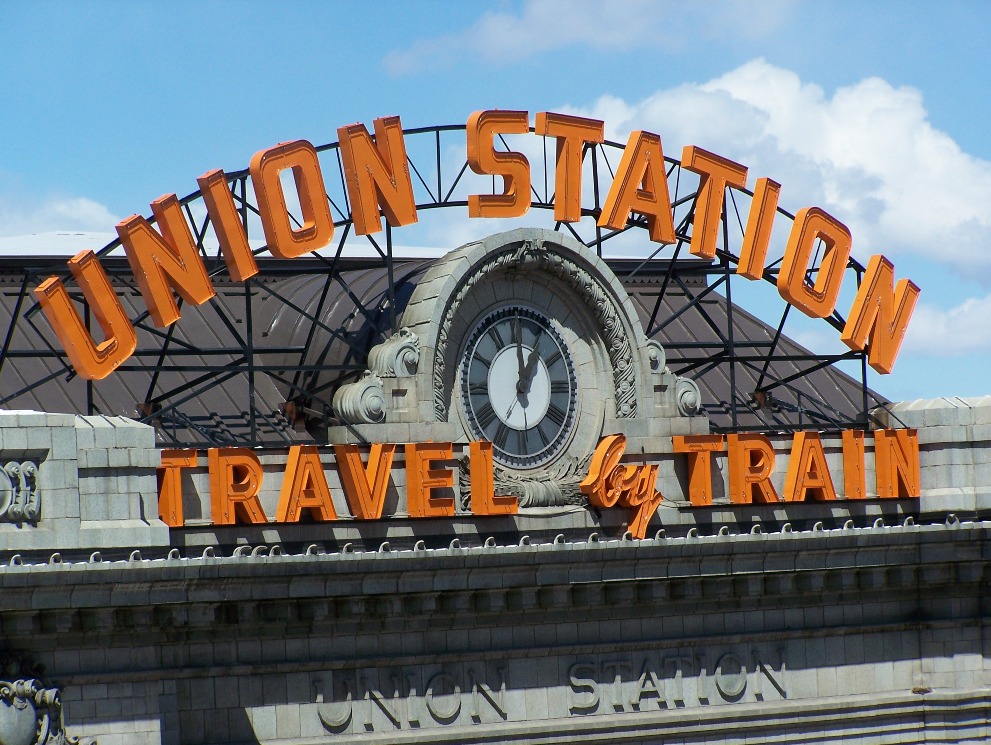 The Denver Union Station Bus Complex (hopefully getting a new name prior to opening) will replace the Market Street Station at 16th/Market Streets when operations begin on May 11, 2014. The commuter rail platform won’t be operational until the East Rail Line opens sometime in 2016.