RTD has shared the first video of their new electric multiple unit (EMU) commuter rail vehicles moving under their own power at the Hyundai Rotem plant in South Korea! The first four cars are being fully assembled for testing before being disassembled and shipped with the other 52 EMU vehicles for final assembly in Philadelphia.

Inevitably (and understandably so), questions are raised as to why the shells for the trains are being made somewhere other than the United States. In response, RTD has stated this:

“There are no U.S.-owned builder of electric commuter rail cars. However, Hyundai Rotem also will be assembling these cars in the United States with home-grown parts and labor. After the steel shells are fabricated in Korea, they are being shipped to Hyundai’s assembly plant in Philadelphia for the rest of the work. They comply with Buy America rules, and most of the major components are built in America including the wheels and trucks, braking system, propulsion system, train control system, floors, seats, doors, windows, HVAC and others.”

It’s obviously a little more difficult to go take pictures of the trains in development, so we get our first look at some of the rigorous testing that they’re being put through thanks to our friends at RTD. 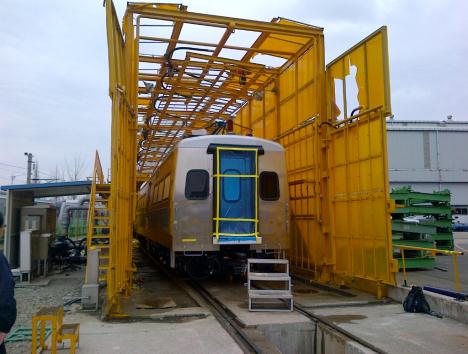 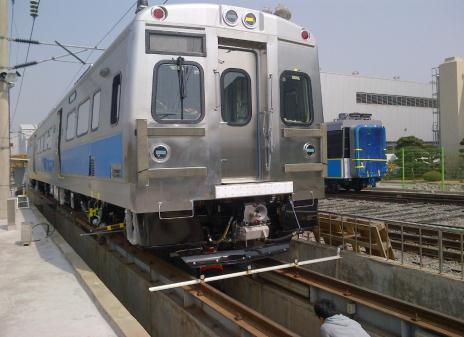 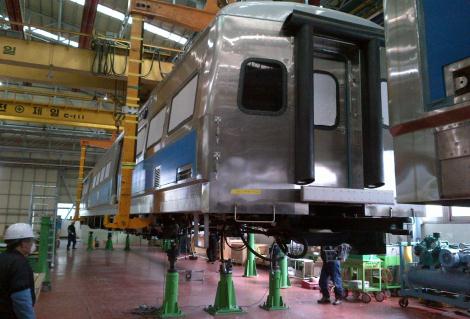 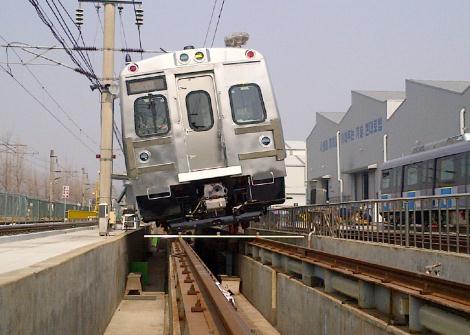 The tests they’re being put through range from everything between safety issues and clearance testing to extreme temperature and electrical tests. Essentially, they’re making sure the trains can do everything we will all need them to prior to sending the shells away for final assembly in Philidelphia and delivery here in Denver. 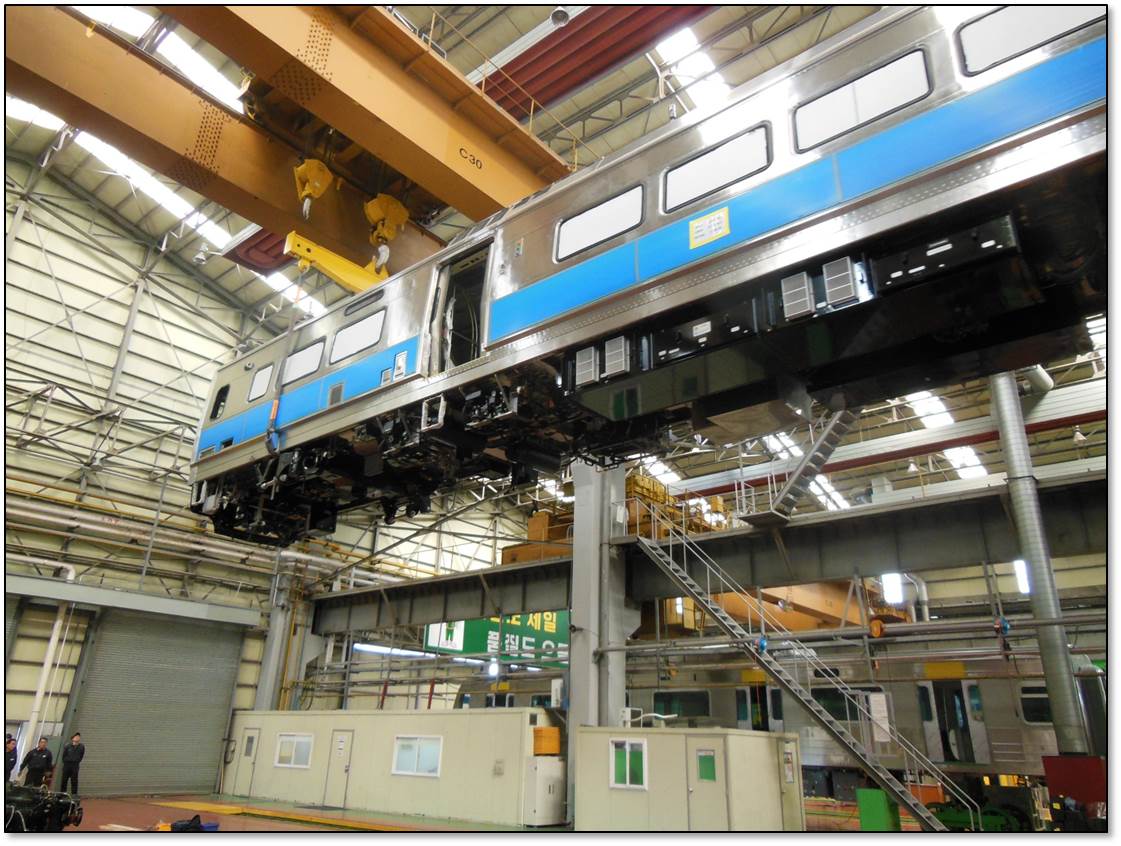 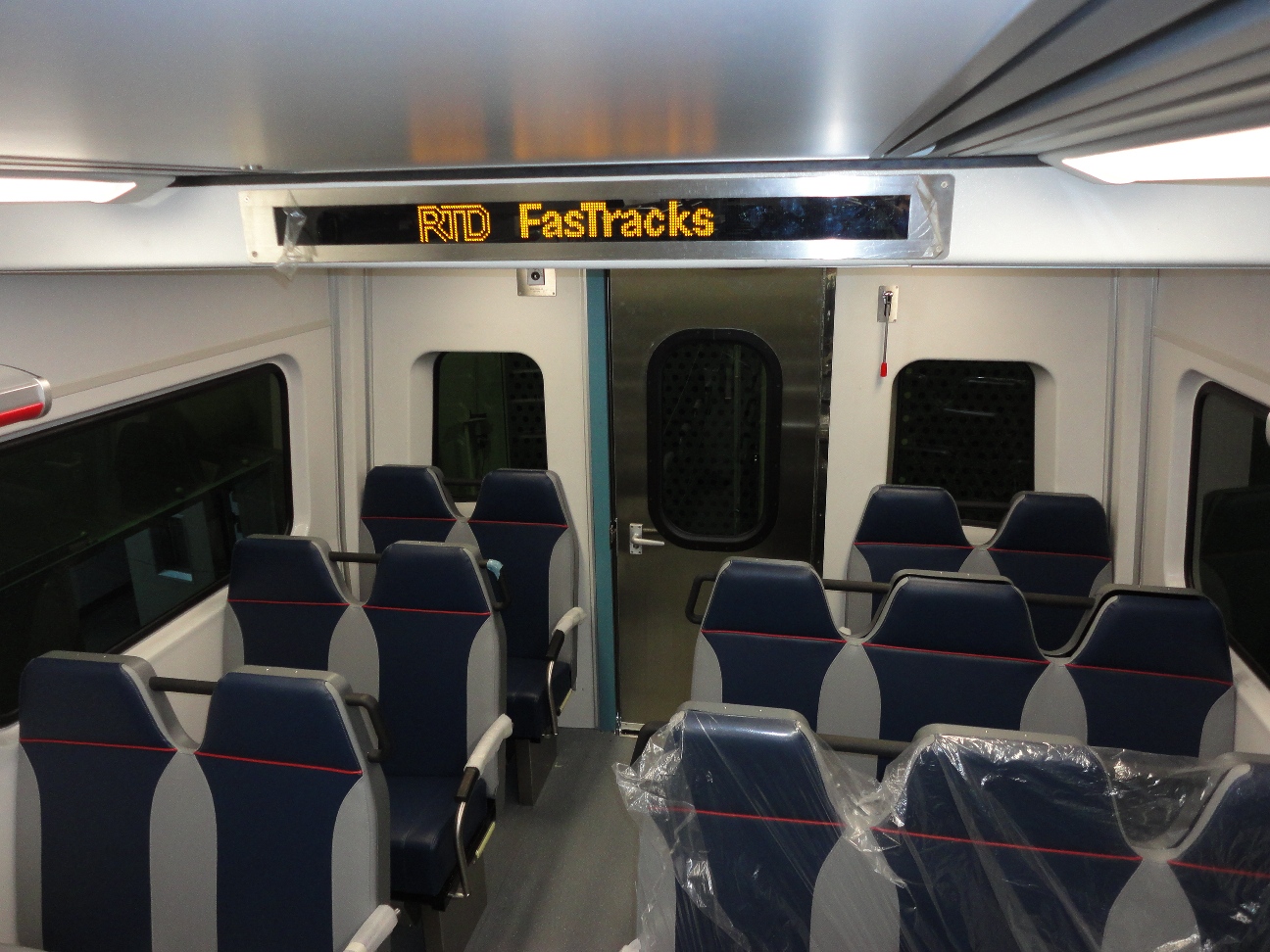 Look for delivery of these trains to Denver sometime late next year!

Also, a quick reminder to everyone who drives near FasTracks (and any other) construction sites. As both the East, Gold, NWES, and I-225 Rail Lines accelerate major construction elements, it’s of extra importance to keep your speeds lower and keep an eye out construction crews. They’re hard at work to make sure that we have another safe transportation mode, so we owe it to them to keep them safe as well. Driving a little slower and more cautious in construction zones won’t hurt you, but it may just help keep someone on a construction crew safe.