Today I have an update on transit planning for the East Colfax corridor, Denver’s iconic main street. Anyone who has traveled on or through the East Colfax area knows that it is one of the busiest urban areas of the city; however, it is not nearly as efficient as many commuters, residents and business owners would like. As this area becomes increasingly urbanized with major economic and residential developments, the need to improve transit connections in the corridor is vital to meet current and future transit demand and to reduce traffic congestion. 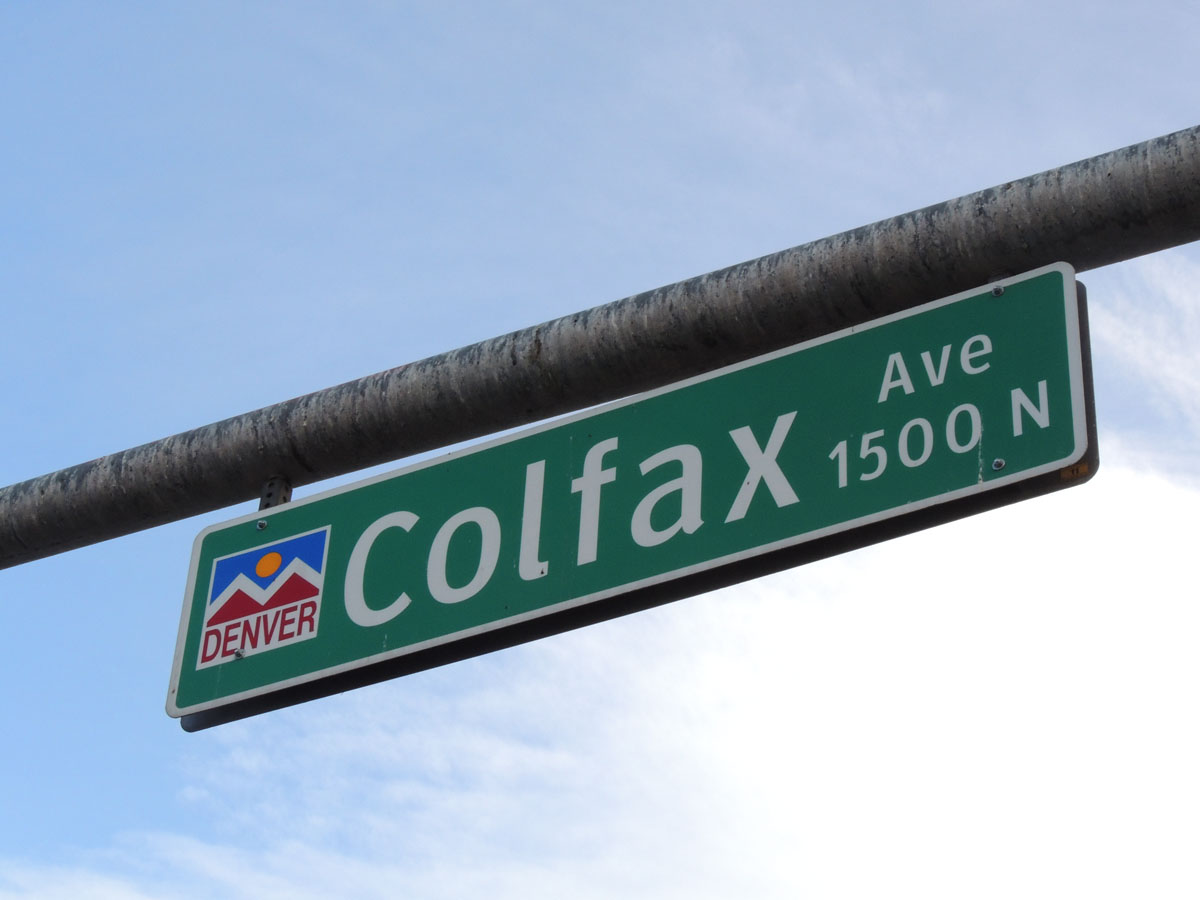 Two weeks ago, Denver Public Works hosted public meetings in Denver and Aurora to gauge the public’s interest in new transit technologies for the area. The three technologies being considered for the corridor are Enhanced Bus, Bus Rapid Transit (BRT) and the modern Streetcar.

The Enhanced Bus line would be an improvement over RTD’s 15 and 15L service as it would be a newer bus with nearly twice the passenger capacity.

The Bus Rapid Transit option would be similar to the Enhanced Bus line except that one lane of traffic on either side of Colfax would become a dedicated bus lane, similar to what we currently have in the far right lane of southbound Broadway.

The last option that Denver Public Works is currently considering is the modern Streetcar. This vehicle option would offer a capacity nearly three times greater than an existing bus and could operate in a shared or dedicated lane with electrified cables above.

All of the options would include amenities such as ticket machines, video screens with arrival information, and more efficient roll-out handicap ramps at each stop, bike storage inside the vehicles, as well as distinctive branding similar to what Dan pointed out in a recent post. These improvements would reduce transit times between destinations along Colfax and offer a more accommodating transit ride for more passengers. 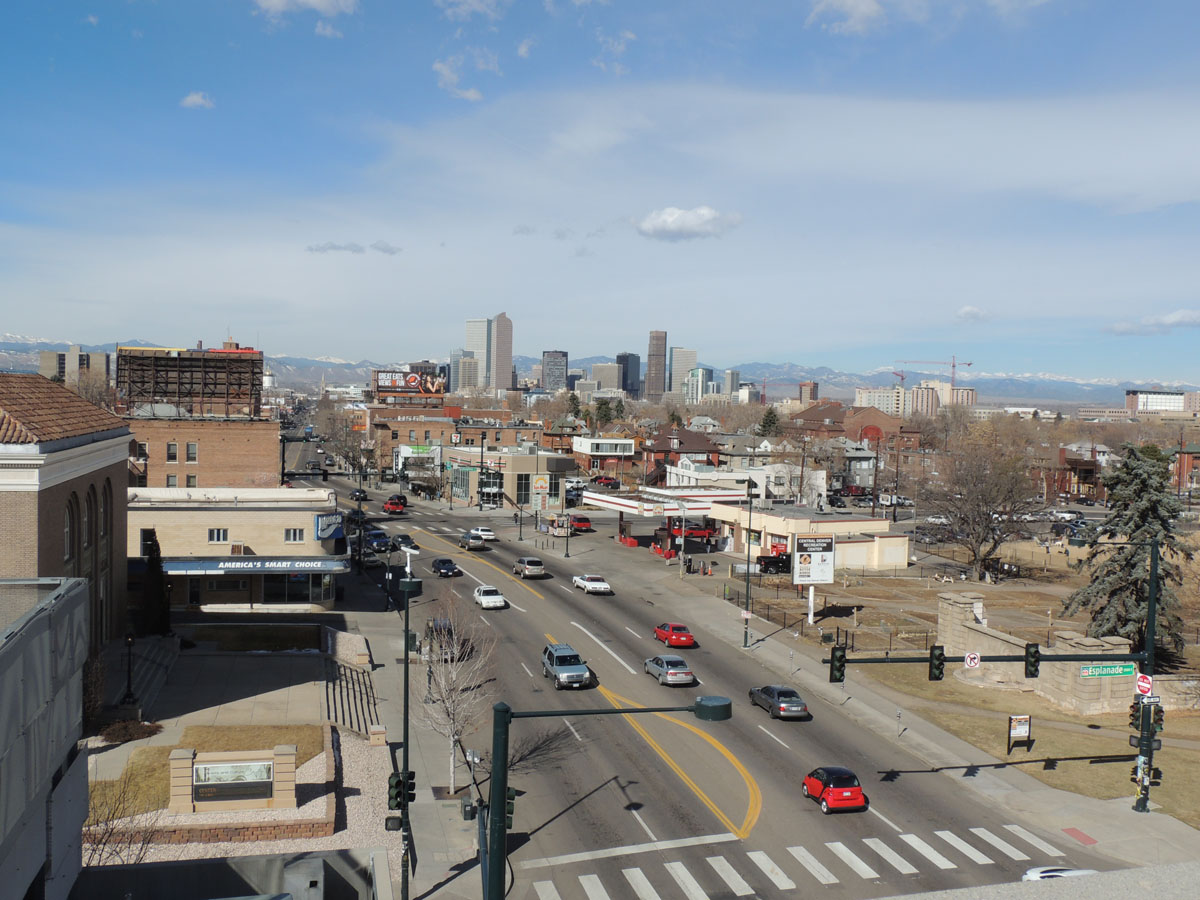 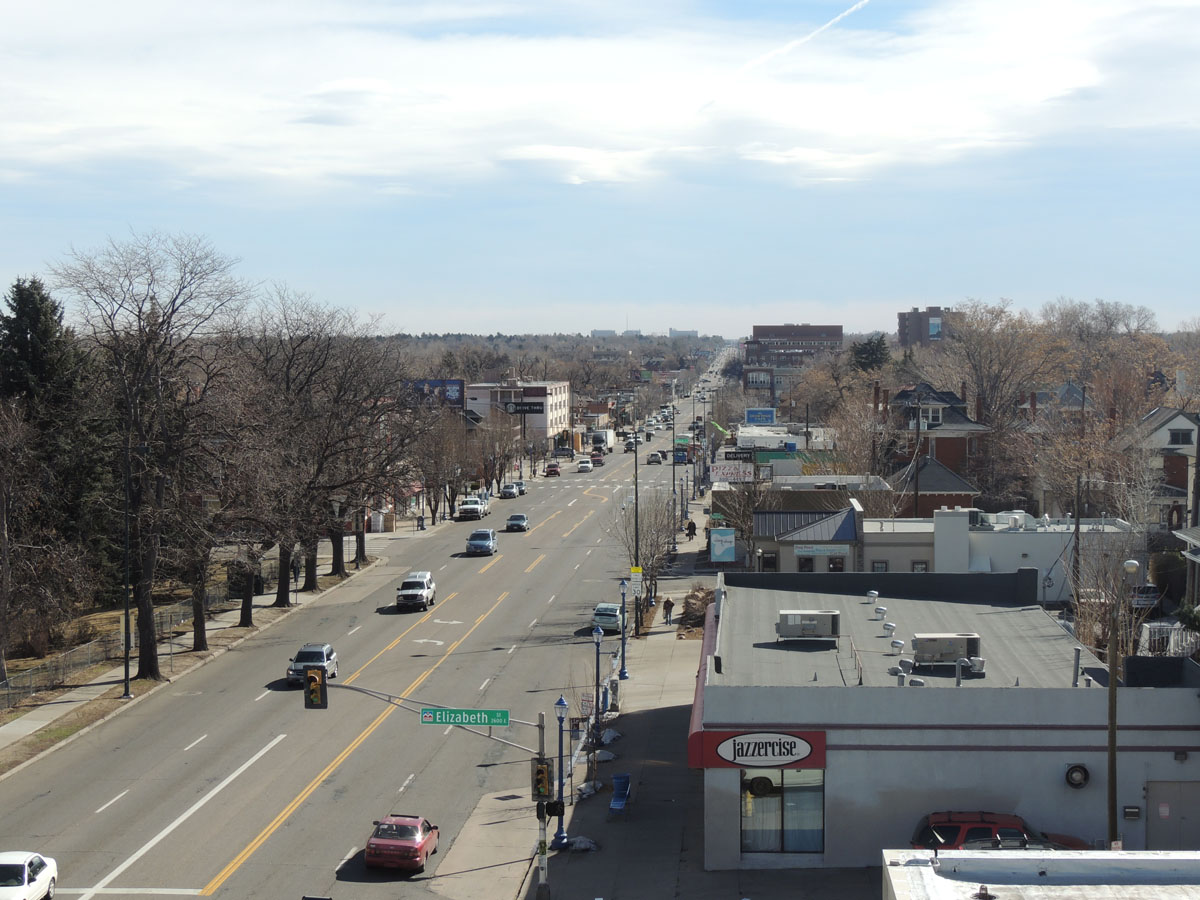 The recent meetings, part of the city’s Colfax Corridor Connections effort, concluded the conceptual evaluation phase of the project as Denver Public Works will now begin their Environmental Impact Assessment and Conceptual Engineering Studies. Later this summer, a second round of public meetings will occur to discuss the details, costs and benefits to each of these proposals.

What do you think of these options?