Today I am kicking off another mini series here on DenverUrbanism about various reinvestment projects going on in our central downtown core. There may not be any infill projects going on here at the moment but, as we know already, there are a bunch of adaptive reuse projects going on along with a lot opportunities to reinvest in properties that aren’t being reused for a different purpose. 1801 California has already seen some change with the iconic Qwest logo being replaced but now some major investments are taking place.

Back in December 2011, Brookfield Properties acquired its second Denver tower, 1801 California, for $215 million and is spending over $50 million to renovate it, creating a more friendly pedestrian experience as well as opening up the lobby to more natural light. Since the recent acquisition of Qwest, the tower is only 39% occupied. Brookfield saw this as an opportunity to help lure companies back to the core and invest in office space. Here is a current shot of the construction. 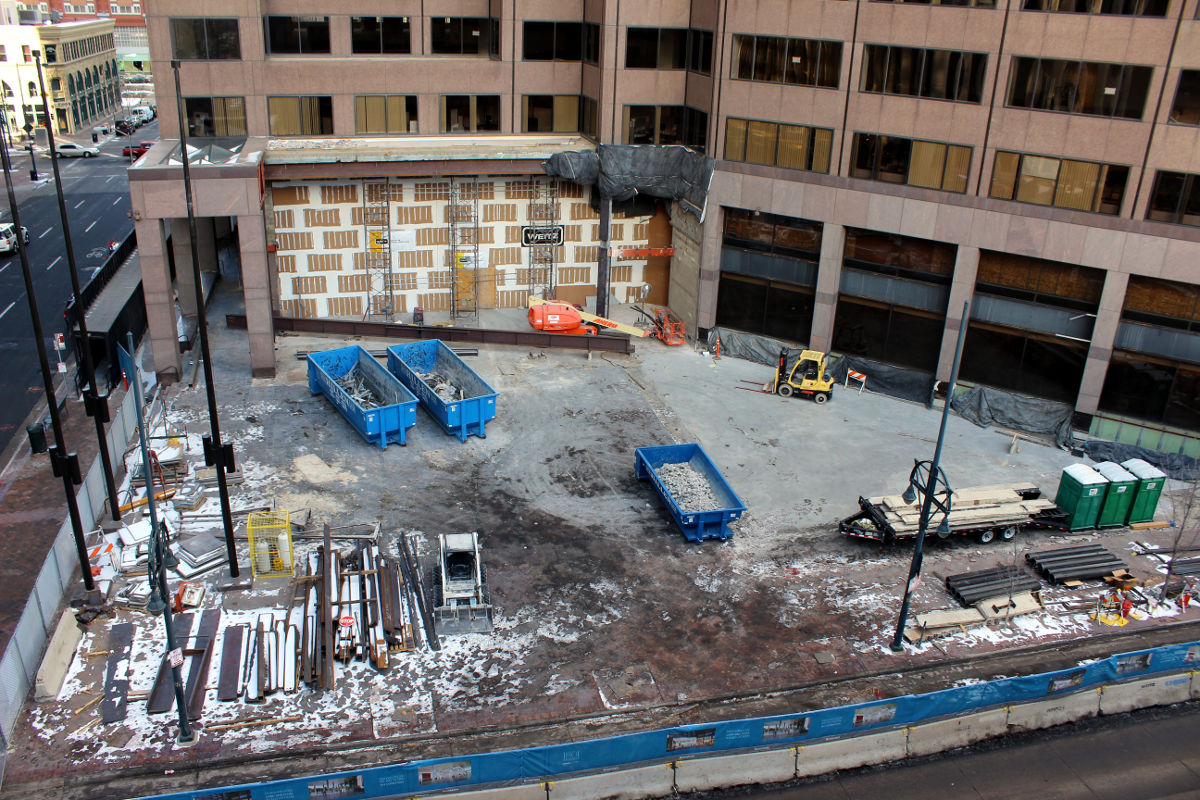 Here are some pictures I took of the renderings (click to embiggen). If you haven’t been in 1801 California before, it was always a little dark, plain, and ominous. Judging by the renderings they have fixed this problem. Also, in the third rendering it looks like there might be a ground floor retail addition. This would be a first this building has ever seen. There is existing retail inside but nothing with an outward entrance. 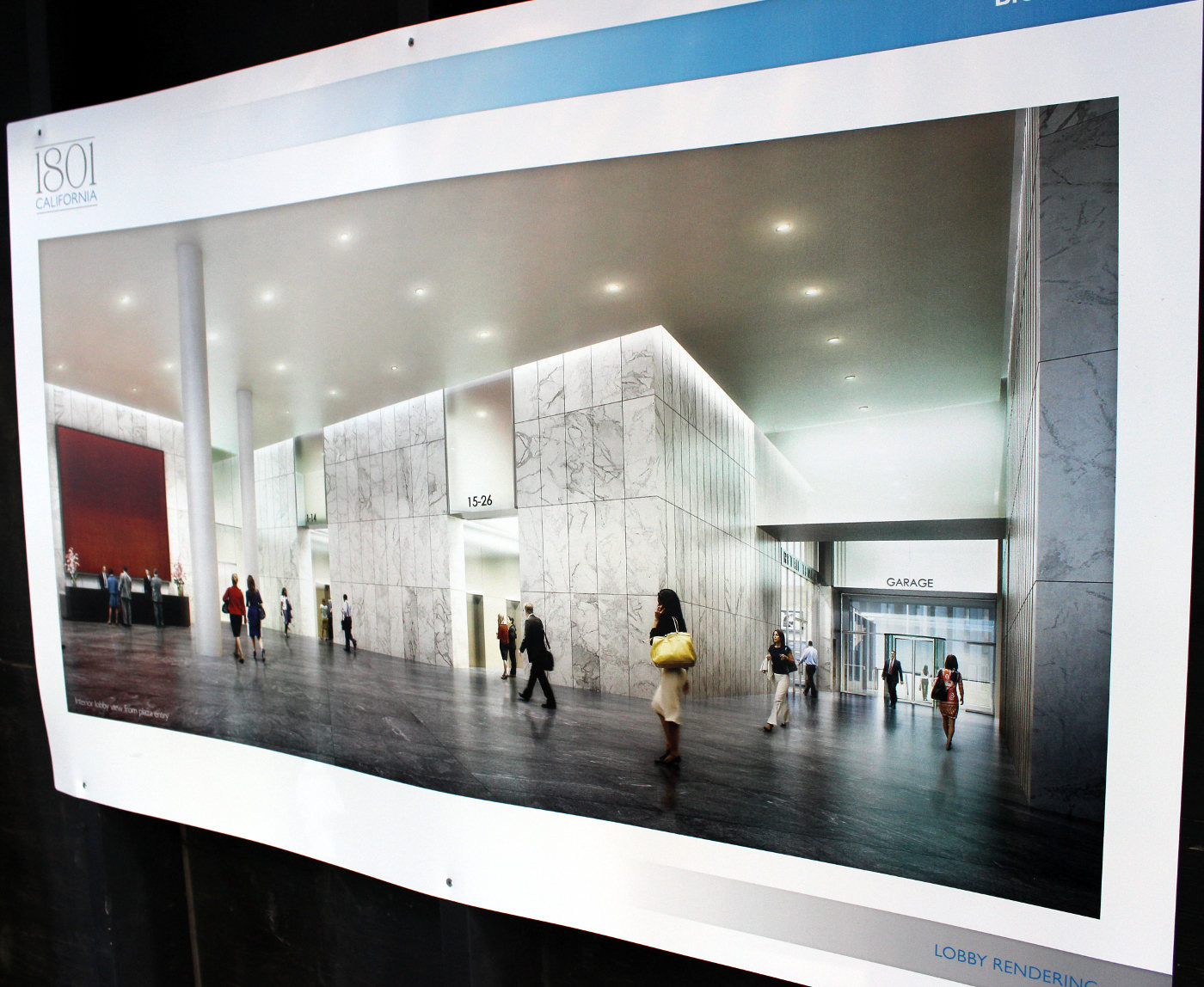 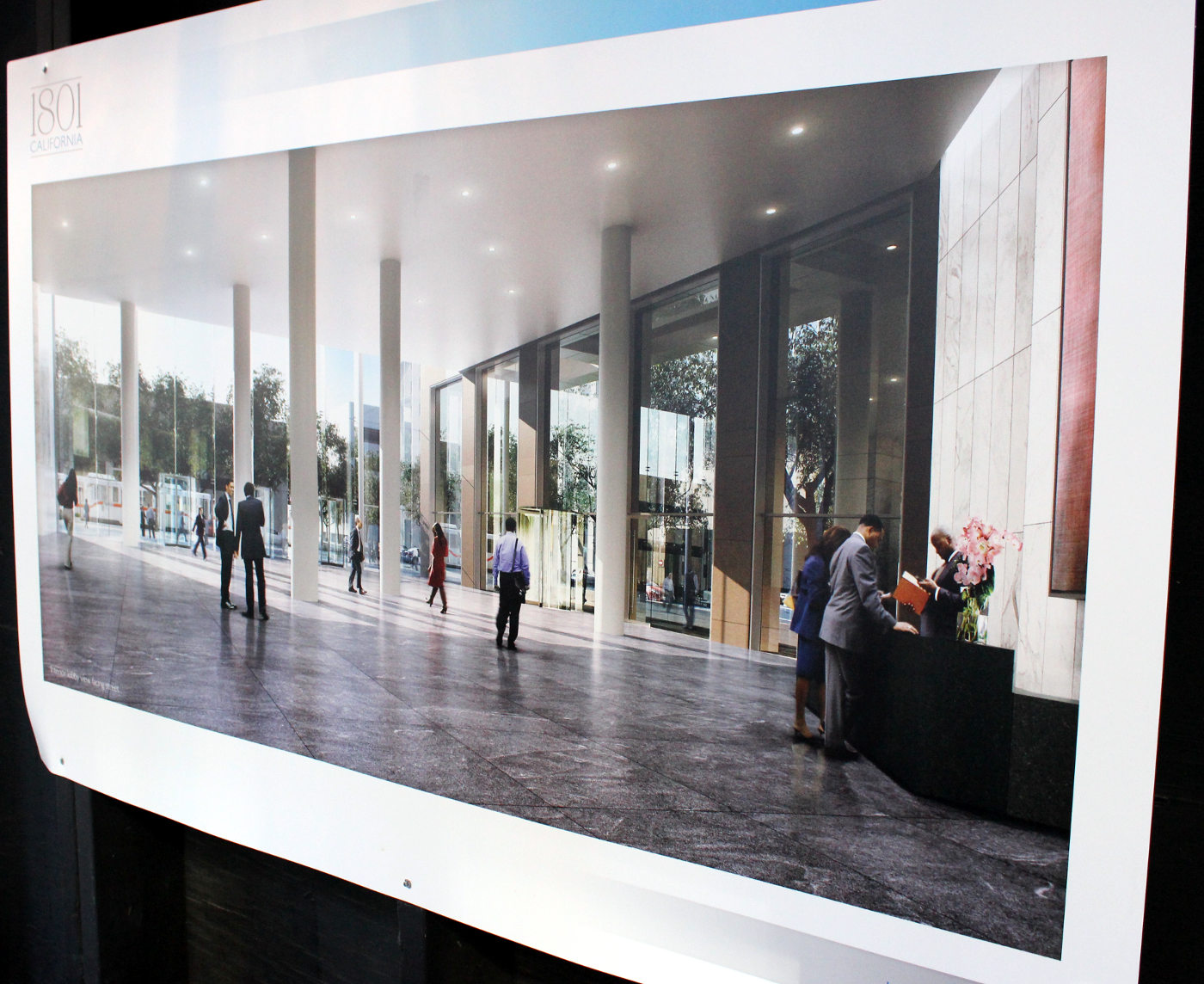 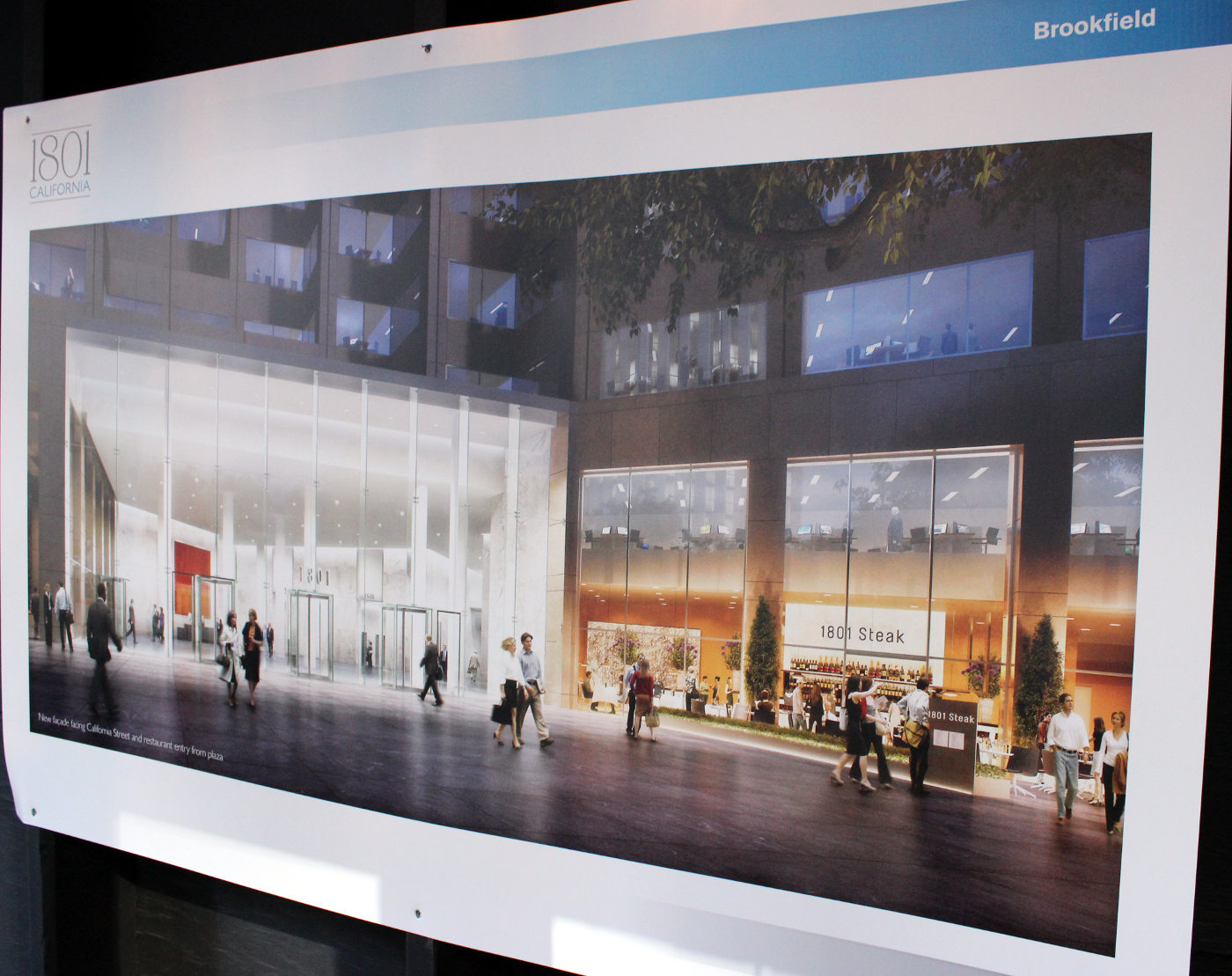 Speaking of opening up lobbies, if you remember about a year ago, Park Central along the 16th Street mall opened up their lobby to make it more inviting and appealing at street level. 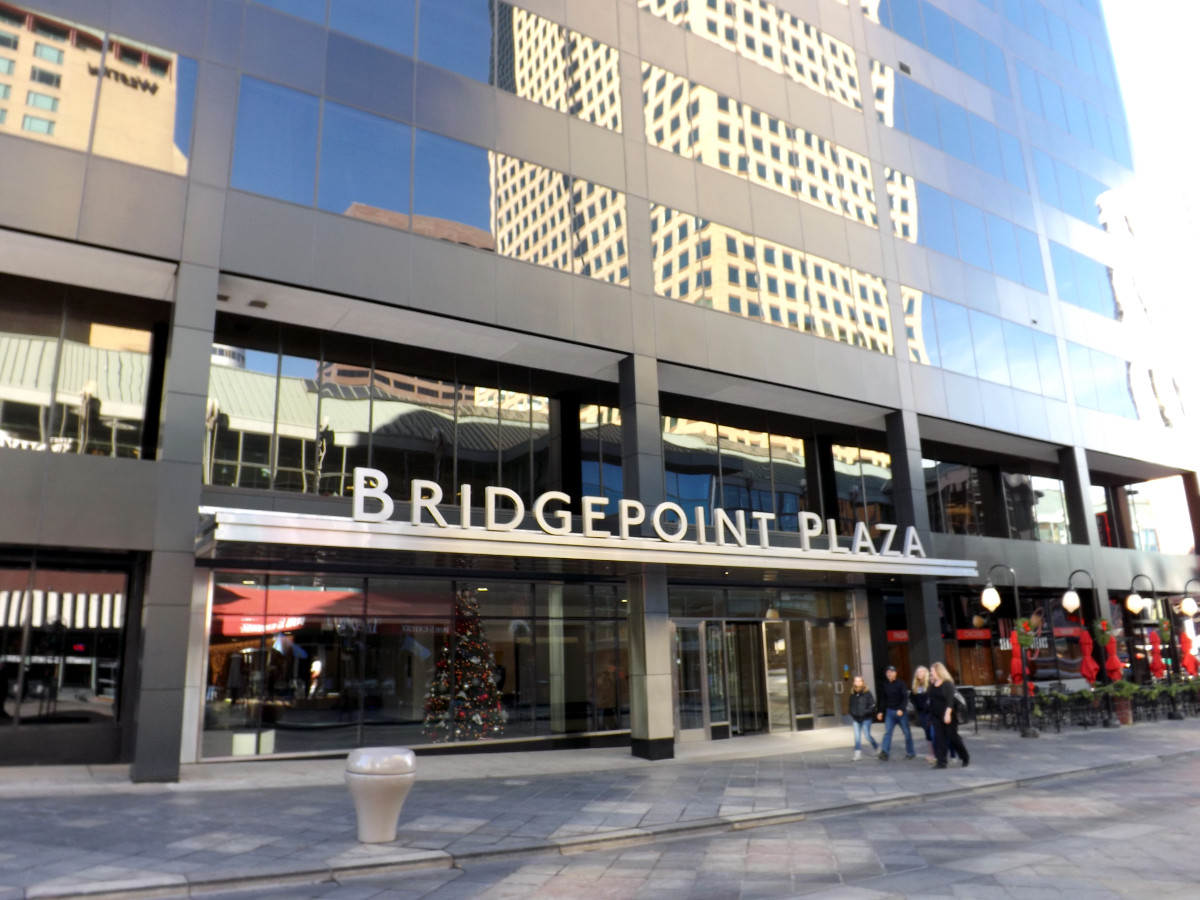 Plazas were a big deal in the 80’s and a lot of them were very ominous, feeling like an office park while contributing nothing to the pedestrian experience. As you can’t particularly build a new building on these plazas, there is always an opportunity to improve them and Brookfield is making a great leap forward in doing so with 1801 California.