We have our first detailed look at the ongoing construction of the new rail cars for the EAGLE Project, courtesy of RTD!

As many of you may have seen in a recent Denver Business Journal article, the 50 cars that will be used along the East, Gold, and Northwest corridors are currently under construction in South Korea by Hyundai-Rotem. The basic shells of the cars will be constructed in South Korea before being shipped to another Hyundai-Rotem factory in Philidelphia. At this state-side factory, the rest of the cars will be assembled – everything from the windows to the seats to the propulsion systems will be installed there. 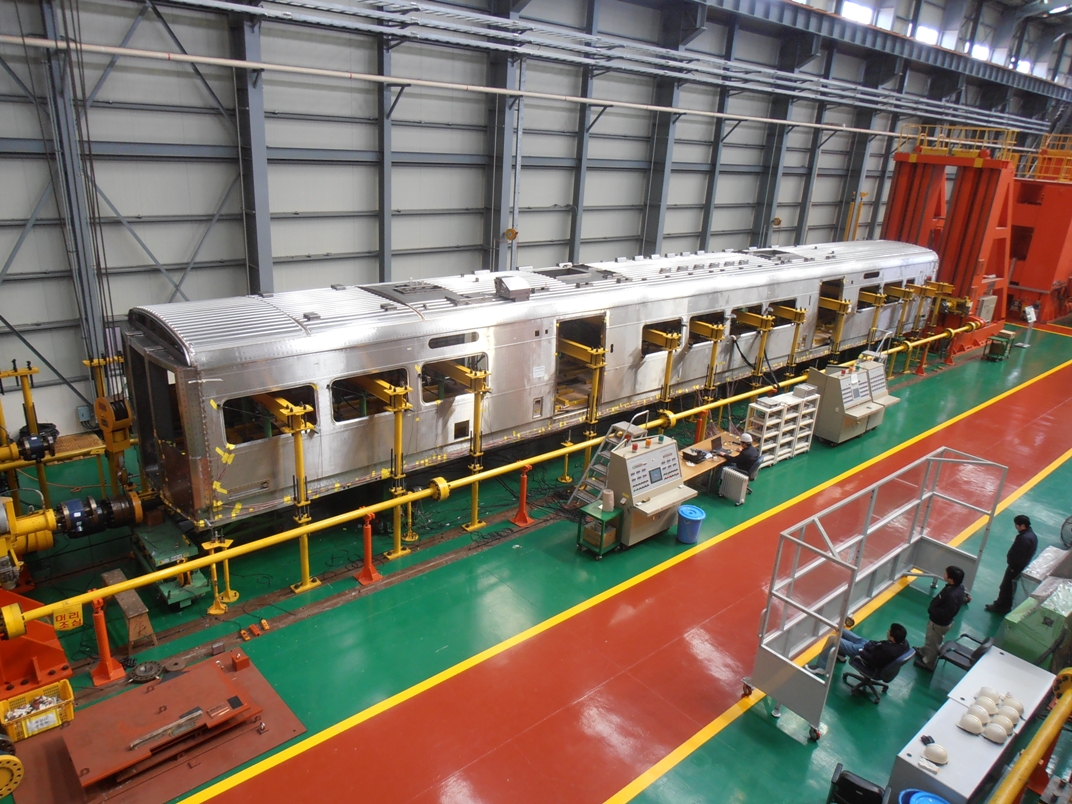 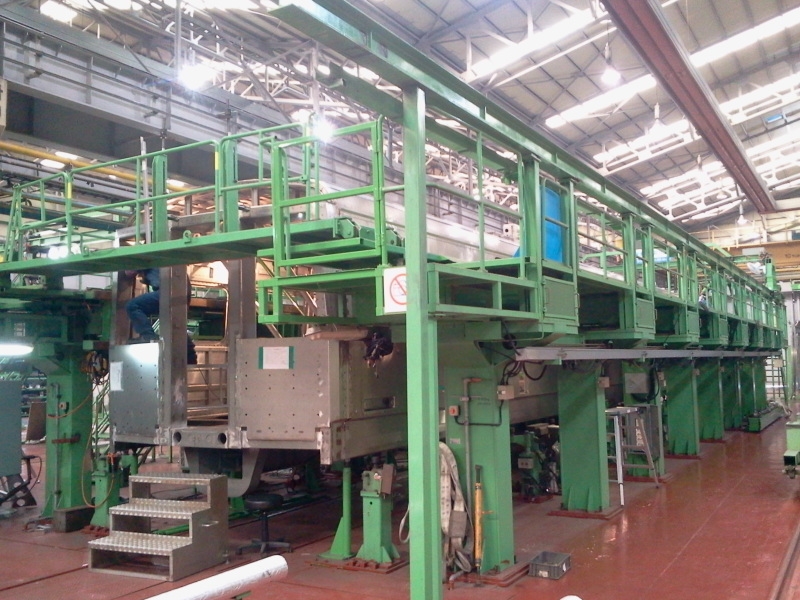 Some may be asking why the cars are not constructed by an American company, a good question given these economic times and emphasis on creating good jobs in America. There currently isn’t an American manufacturer to build commuter rail vehicles. Even with the Korean construction of the initial train shells, the train cars will still meet all ‘Buy America‘ requirements as imposed by the federal government. RTD estimates upwards of 60% of the trains will be constructed and assembled in the United States with American workers. 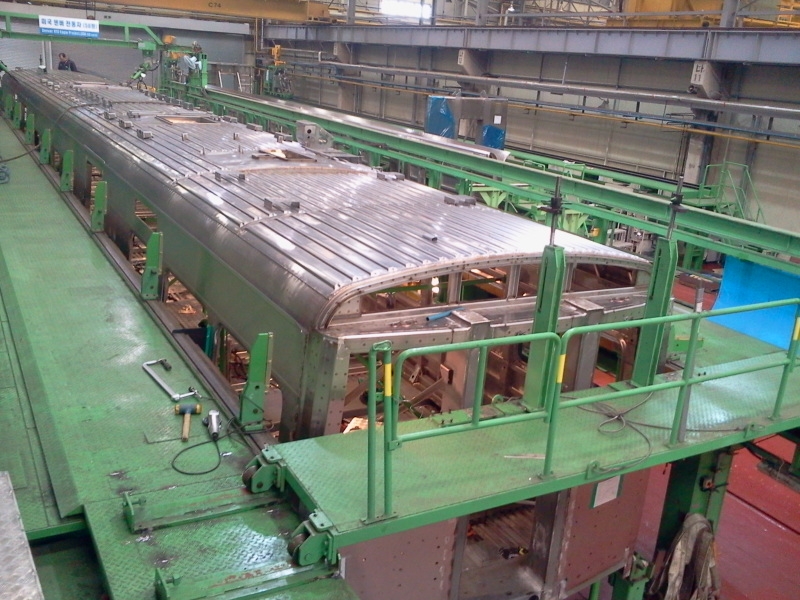 There is a set of four initial cars that will be fully constructed (wheels, HVAC system, seats, windows, etc.) and tested in Korea early next year. Assuming they pass their tests, the train cars will be disassembled and sent to Philadelphia along with the 46 other RTD rail cars for final assembly. Look for the new rail cars to begin arriving in late 2014/early 2015!