It’s not super sexy and it’s fairly remote, but here’s the first sign of construction for both the Gold Line and Northwest Electrified Segment (NWES)! The Jersey Cutoff bridge is a little known, but critical piece of both corridors. The bridge will allow Gold Line and NWES trains to travel up and over the Jersey Cutoff (approximate location seen in red in the map below) as the trains travel north. The bridge will drop the trains back down to ground level before they travel underneath I-70. 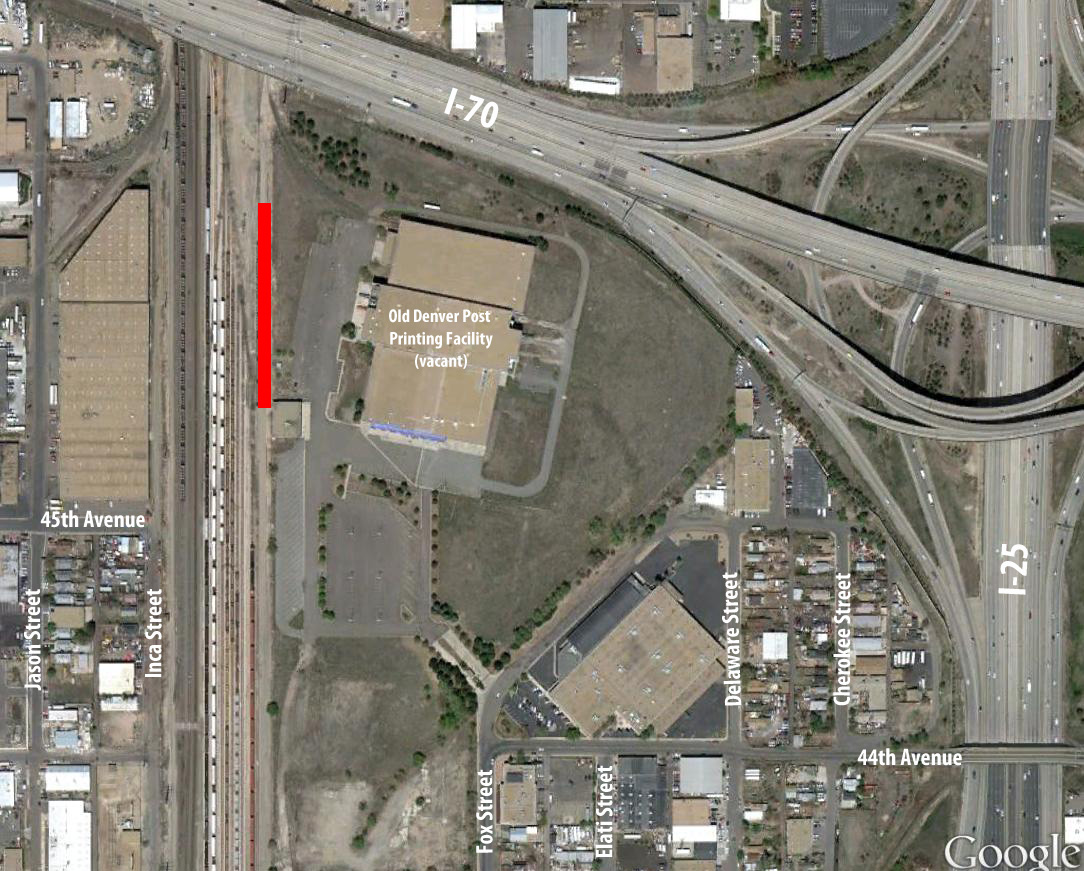 The folks at RTD describe the trek traveling from the 41st/Fox Station north towards the Commuter Rail Maintenance Facility (CRMF) as a “roller coaster” because the train travels up and over the freight tracks only to return to grade to travel beneath I-70 in about a 1/2 mile span. 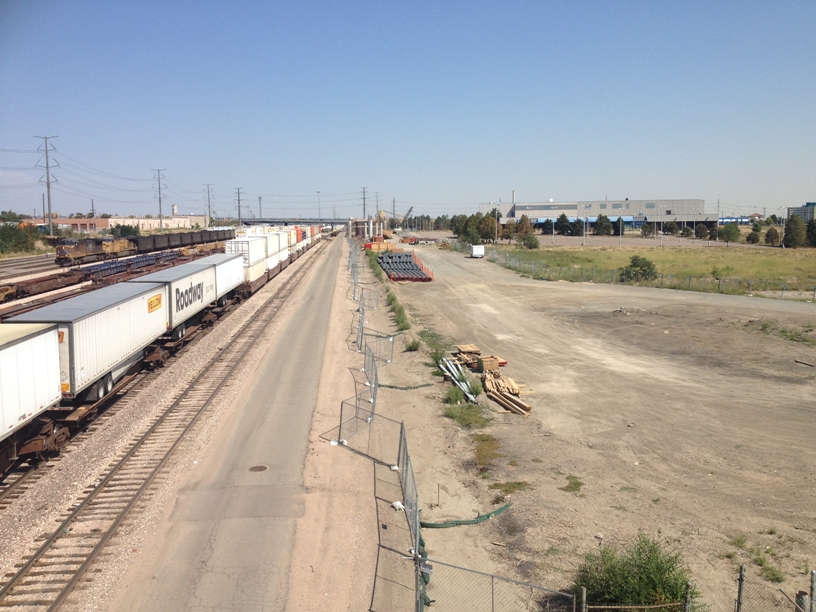 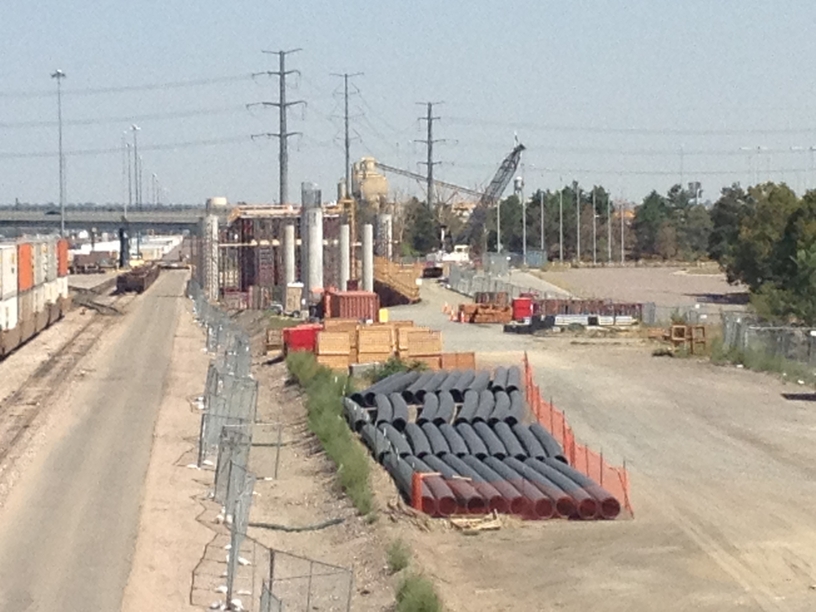 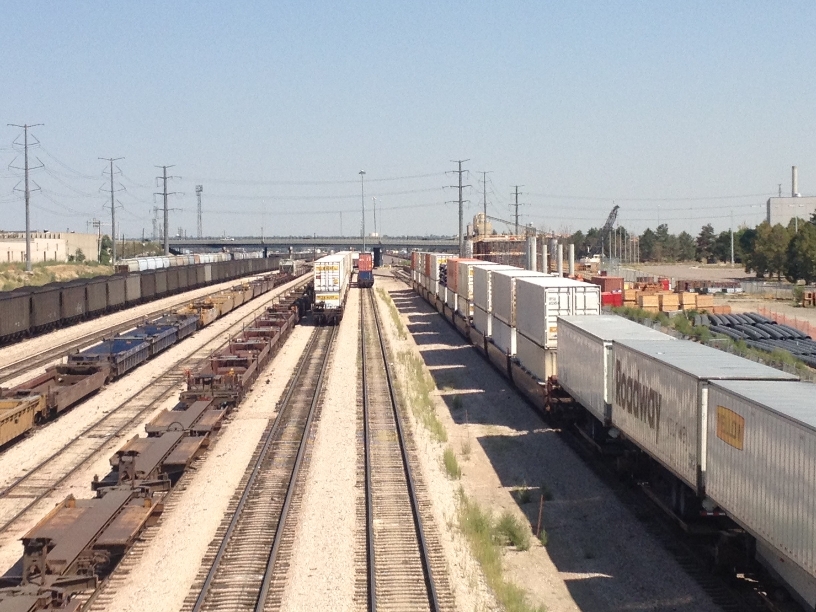 It’s hard to get close up shots of the bridge construction right now, given it’s happening in no-man’s land. As the project progresses, I’ll try and track down some better photos showing more detailed pictures of its progress.

Just to the west of the tracks and south of 44th Avenue, crews are also working on expanding the electrical substation to help power the trains as well. The trains on both the Gold Line and NWES will be the same electric-multiple units (EMUs) as will run on the East Rail Line out to DIA. The power systems will resemble those we see on the current light rail system, but will require much more power. Therefore, an expansion of this substation was required. 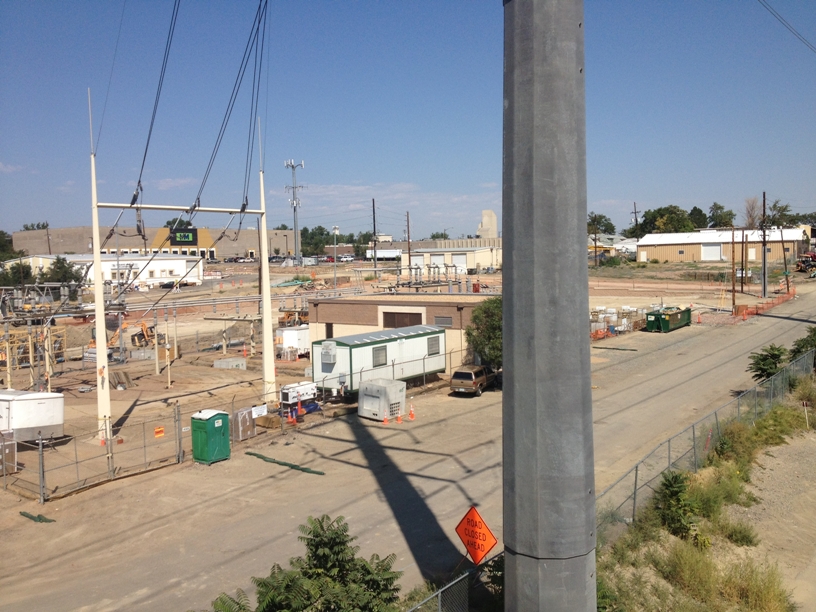 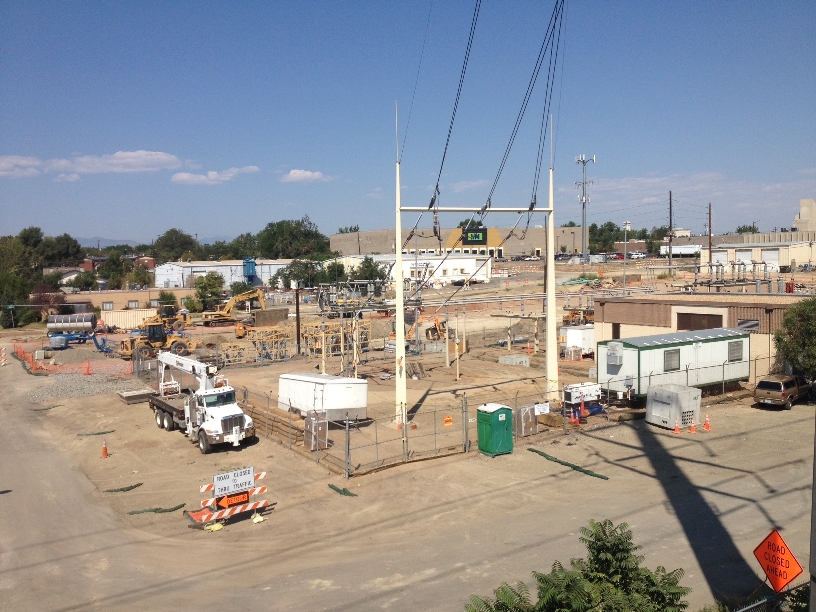 You can see this construction from I-70 (look south) as you approach the Mousetrap from the west – just be careful if you’re going to take a look! In the next few months, we’ll start to see both of these corridors come alive with more construction activity!