The 7-11-ification of Denver

Am I the only one noticing that 7-11s are appearing across the metro area at a rabbit-production pace? 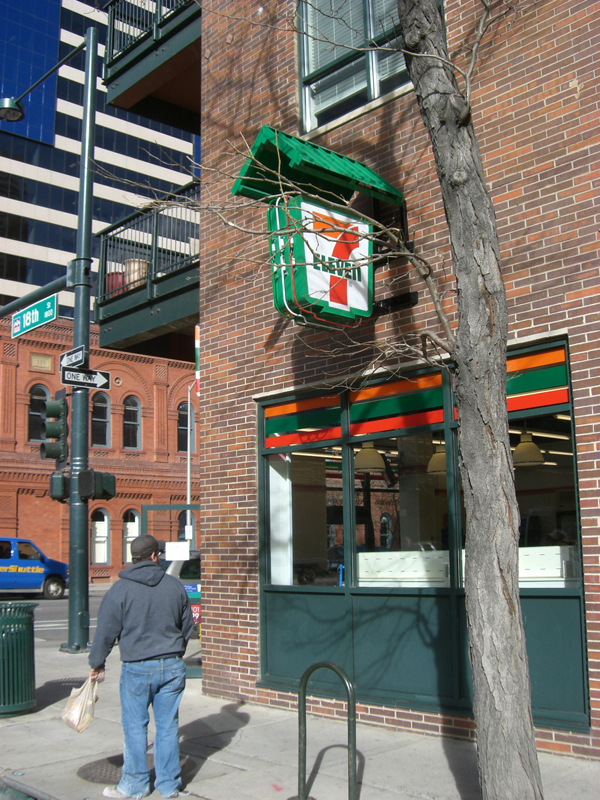 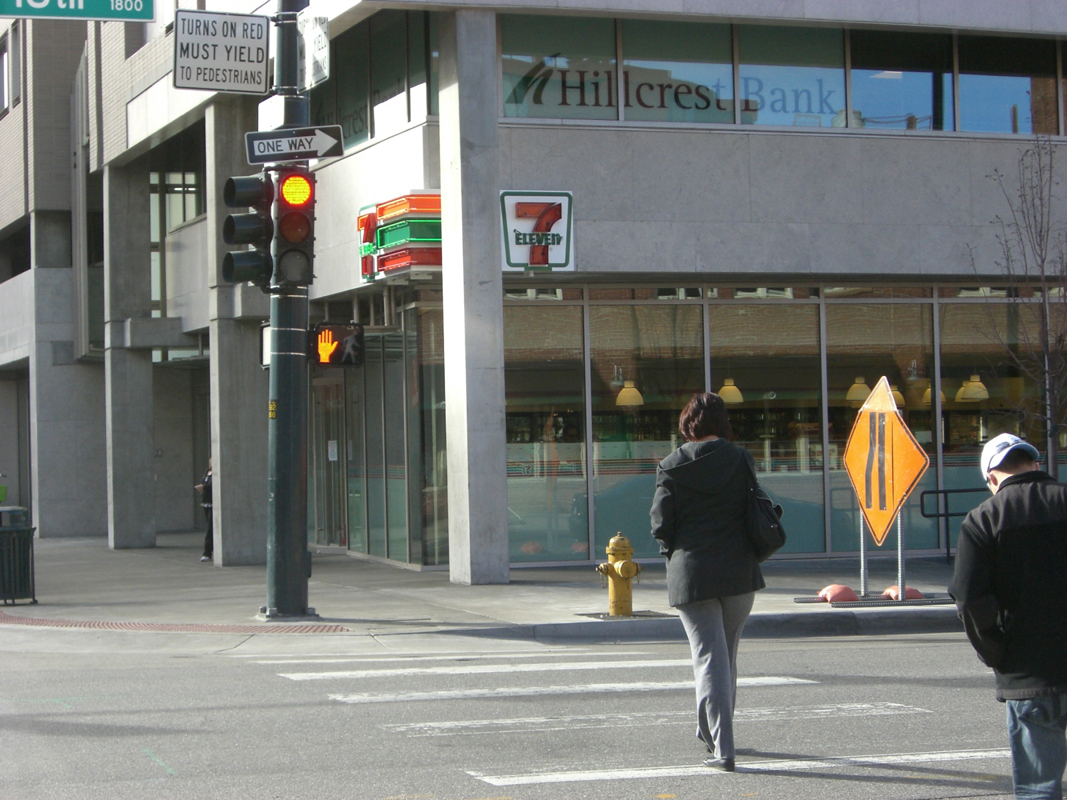 In recent months (weeks?), Lower Downtown has become home to two new 7-11s – located no more than a chili-dog’s-throw from one-another.  On my short drive to work from the Highlands, I pass 4 times as many 7-11s as I do Starbucks.  They’re growing so fast, it seems, that even Google Maps can’t keep up with their proliferation.